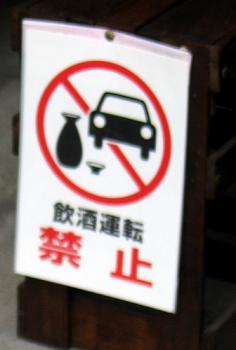 Drinking and driving is a bad idea in any country: it’s stupid, easily avoidable, and puts the lives of everyone on the road at risk.

But in much of the world, getting caught after one too many won’t result in serious punishment – which is probably one reason why it’s not seen as much of a crime by so many drivers.

It’s a whole different ballgame in Norway, though, where fines for these sorts of violations are calculated based on the driver’s income.

Back in January, a real estate mogul was caught driving with nearly four times the legal limit of alcohol in his blood.

That bad boy wasn’t the first to get hit in the wallet, either. A few years back, another Norwegian businessman paid $30,000 for his sins.

Feeling any sympathy? Not me. After all, it’s not like these millionaires can’t afford a cab.