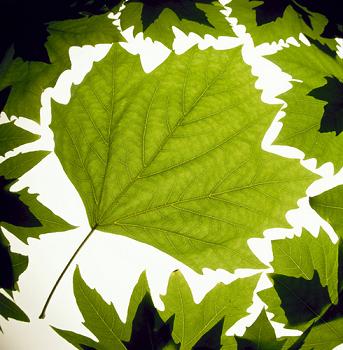 What do Cornel West, Barbara Ehrenreich, and Chuck D (yes, THAT Chuck D, the rapper from Public Enemy) have in common?

Answer: They’re all scheduled to speak at the Green Festival that’s currently making its way around the United States.

Sure, everybody and their mother has gone green: trading plastic grocery bags for canvas totes, buying carbon offsets when flying, and practicing the three Rs: reduce, reuse, recycle.

But West, Ehrenreich, Chuck D., and the more than 120 other speakers who will join them at the Green Festival realize that “green” isn’t just about changing our patterns of product consumption; it’s about changing our fundamental ideas and actions in the world.

Upcoming stops on the Green Festival tour are scheduled for Washington, D.C. (November 8 & 9), San Francisco (November 14-16), with dates scheduled for the spring in Seattle, Denver, and Chicago.

And if you want to join ranks with West, Ehrenreich, and Chuck D., throw your hat in the ring now! Festival organizers are actively screening applications from musical performers and speakers in each of the cities on the tour.

Behold the most Instagrammed forests in the world