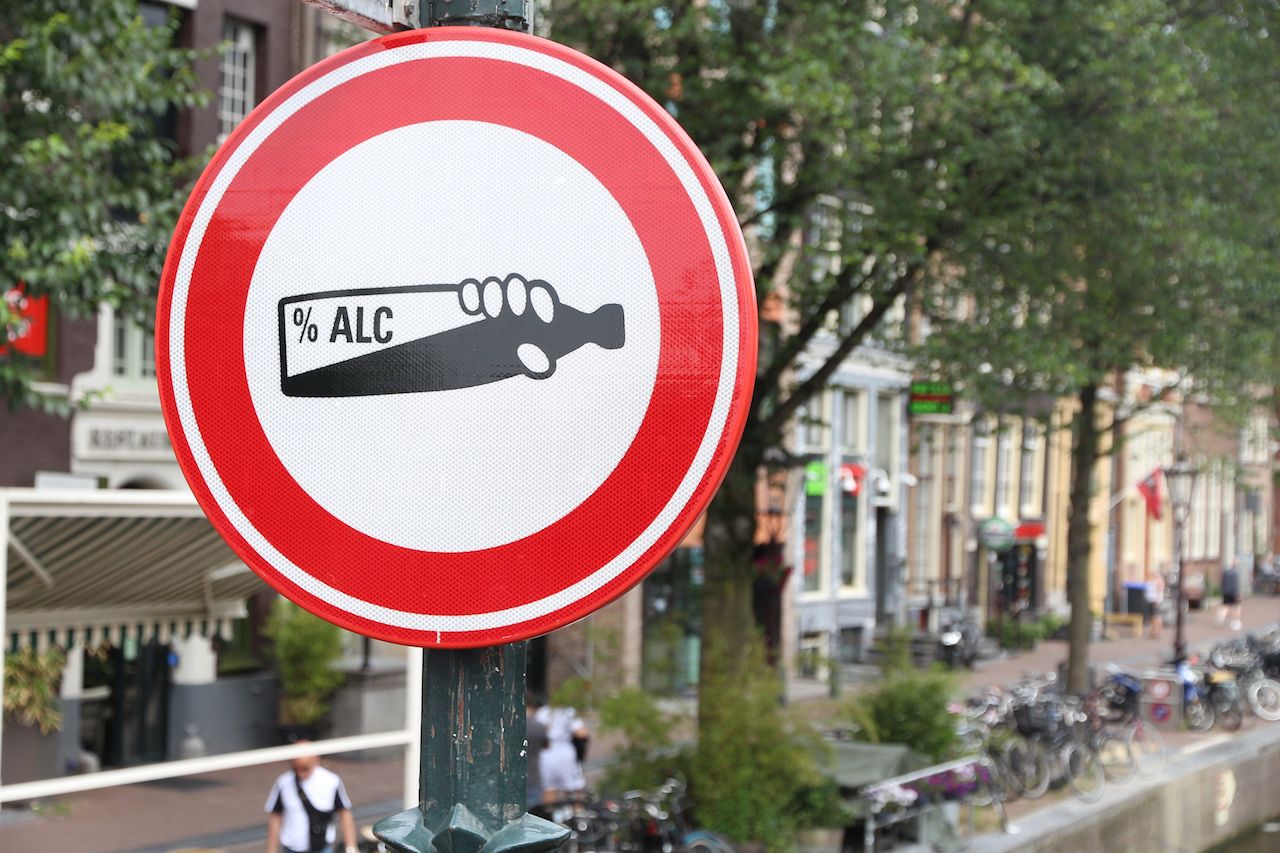 There is indeed no shortage of places where you can get an adult beverage with some adult entertainment. But limit your drinking to designated areas, i.e. indoors and the terraces outside of bars. Don’t drink alcohol on the street unless you want a $108 fine (95 euros). Public intoxication is also not tolerated (even beer bikes are banned), and you could face legal action for disorderly conduct. Police are everywhere. You will get caught.

Do: Go to church 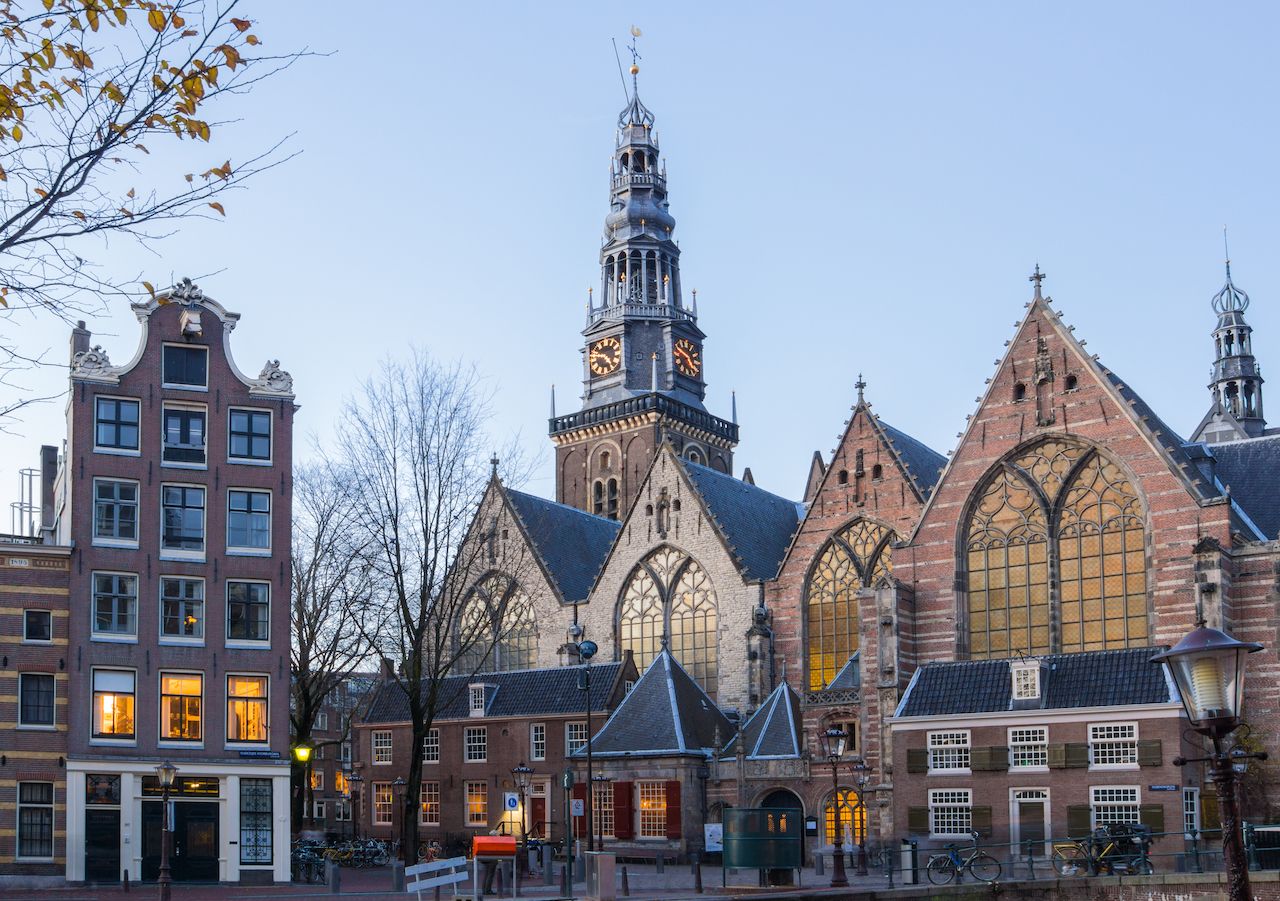 Two of Amsterdam’s most important cultural sites are located in the RLD, and they happen to both be churches turned into museums. The first is the Oude Kerk (old church). Built in 1305, it’s the oldest building in Amsterdam. Inside, you can learn about the history of the church and catch a classical music concert or check out a contemporary art exhibition.

Onze Lieve Heer op Zolder (Our Lord in the Attic) is a little less conventional. Built in 1663 in a beautifully furnished canal house that once belonged to a wealthy inhabitant of the city, Our Lord in the Attic is, indeed, in the attic. It was built as a clandestine church — celebrating mass in public was forbidden in 17th-century Amsterdam — and today is a museum dedicated to tolerance and religious freedom.

Do: Treat others as you would like to be treated — including sex workers 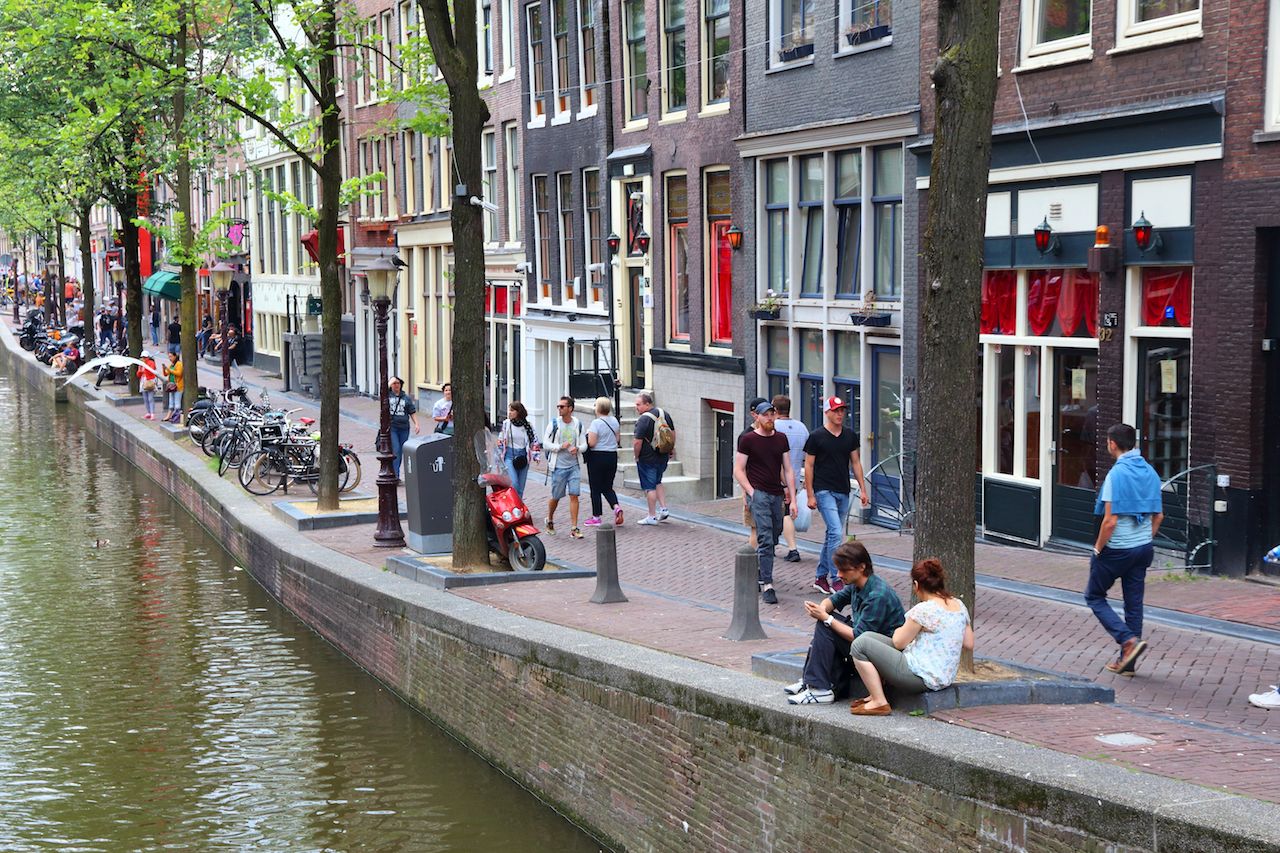 Many residents of the red-light district complain that the tourists treat the area like a theme park. The RLD is a neighborhood of Amsterdam where people live, work, and go about their daily lives. You can show the neighborhood respect by, as the Dutch say, even normal doen, or “just be normal.” Keep your voice to a respectable level at night, don’t throw up on people’s doorstep, and don’t leave trash behind. Most importantly, don’t harass the sex workers or take photos of them without their consent. They’re people, too. 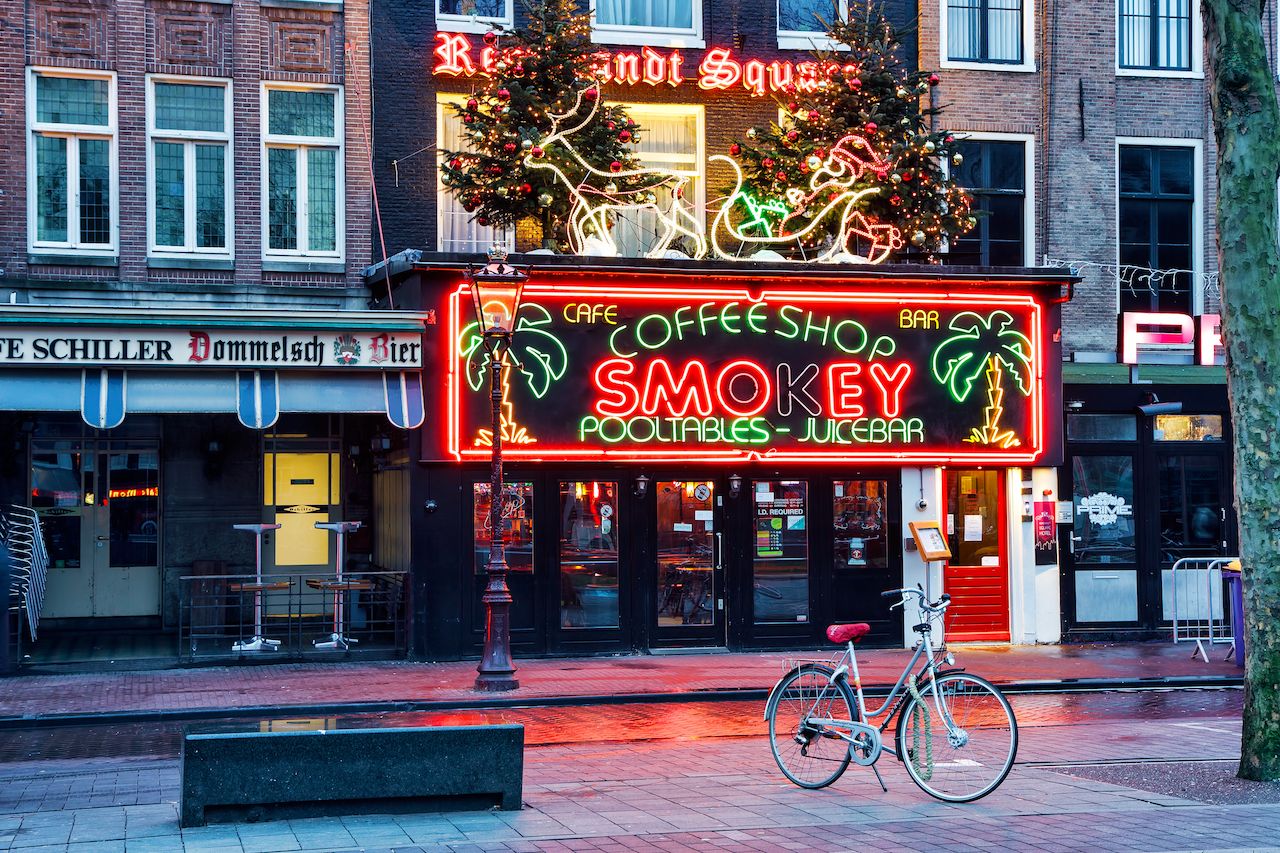 Cannabis is illegal in Amsterdam. That said, the authorities have a tolerance policy, so coffee shops are allowed to sell cannabis and you won’t be prosecuted for possessing or buying cannabis if the amount is smaller than 0.18 ounces (five grams). Above that volume, however, all bets are off.

The tolerance policy doesn’t extend to “hard drugs.” Amsterdam is not a free-for-all, so don’t go about town possessing, buying, and using pills, heroin, cocaine, and meth — you will face legal action if caught.

Do: Visit the Red Light Secrets Museum of Prostitution 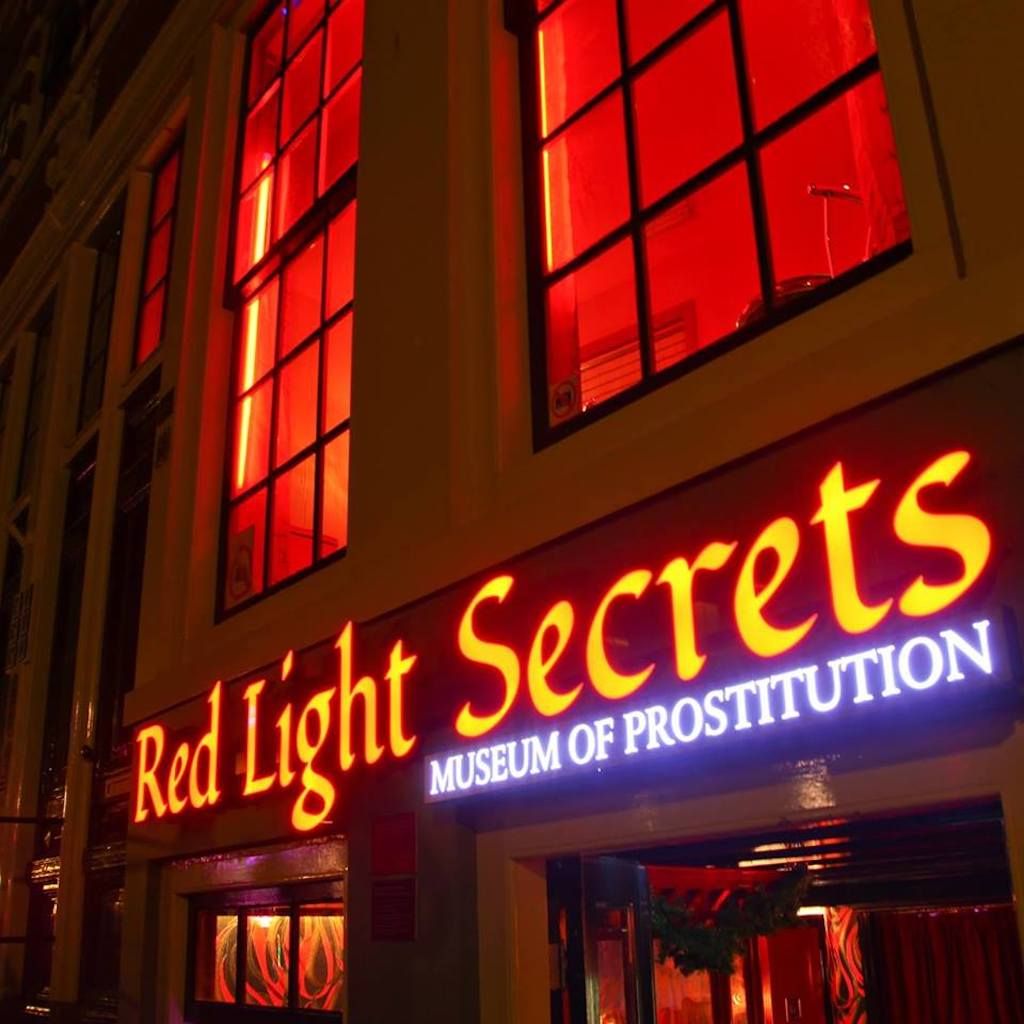 If you want to find out what is behind the windows of the shops in the RDL without visiting one yourself, check out the Red Light Secrets Museum of Prostitution.

Located in a former brothel in a 17th-century canal house, the museum is a window into the lives of the sex workers in De Wallen. Inside, you can walk through replicas of the rooms where the sex workers meet their clients, listen to interviews of the women and men who work in the RLD, and even sit in the window yourself. 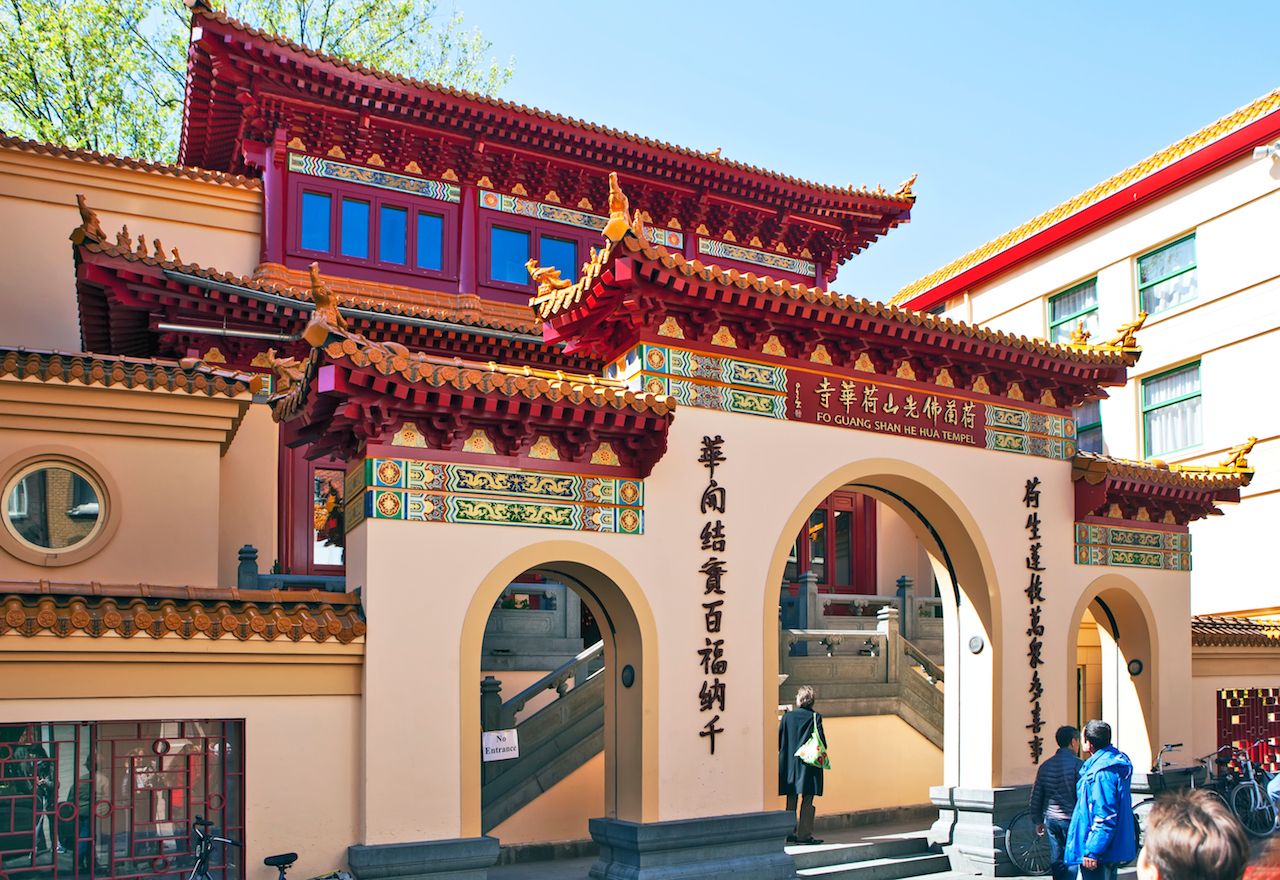 Don’t eat the Nutella-covered waffles and green cannabis-flavored lollipops on offer in De Wallen — those are for stoned tourists with a bad case of the munchies. Instead, hop one street over for some of the best Asian food in the Netherlands.

While not located in the RLD, Zeedijk street is directly adjacent to it. There, the only things you will see in the window are rows of crispy Peking duck and other delectable Asian treats. Whether it’s Chinese dim sum, Vietnamese pho, or an Indonesian rijsttafel, cuisine from just about every Asian nation is represented on that tiny little street!

And if you’re in a calm, contemplative mood, visit the Fo Guang Shan Holland Temple, an active Buddhist temple where you can leave an offering for the Buddha (oranges are customary).

Do: Take some quality hemp goods home as souvenirs 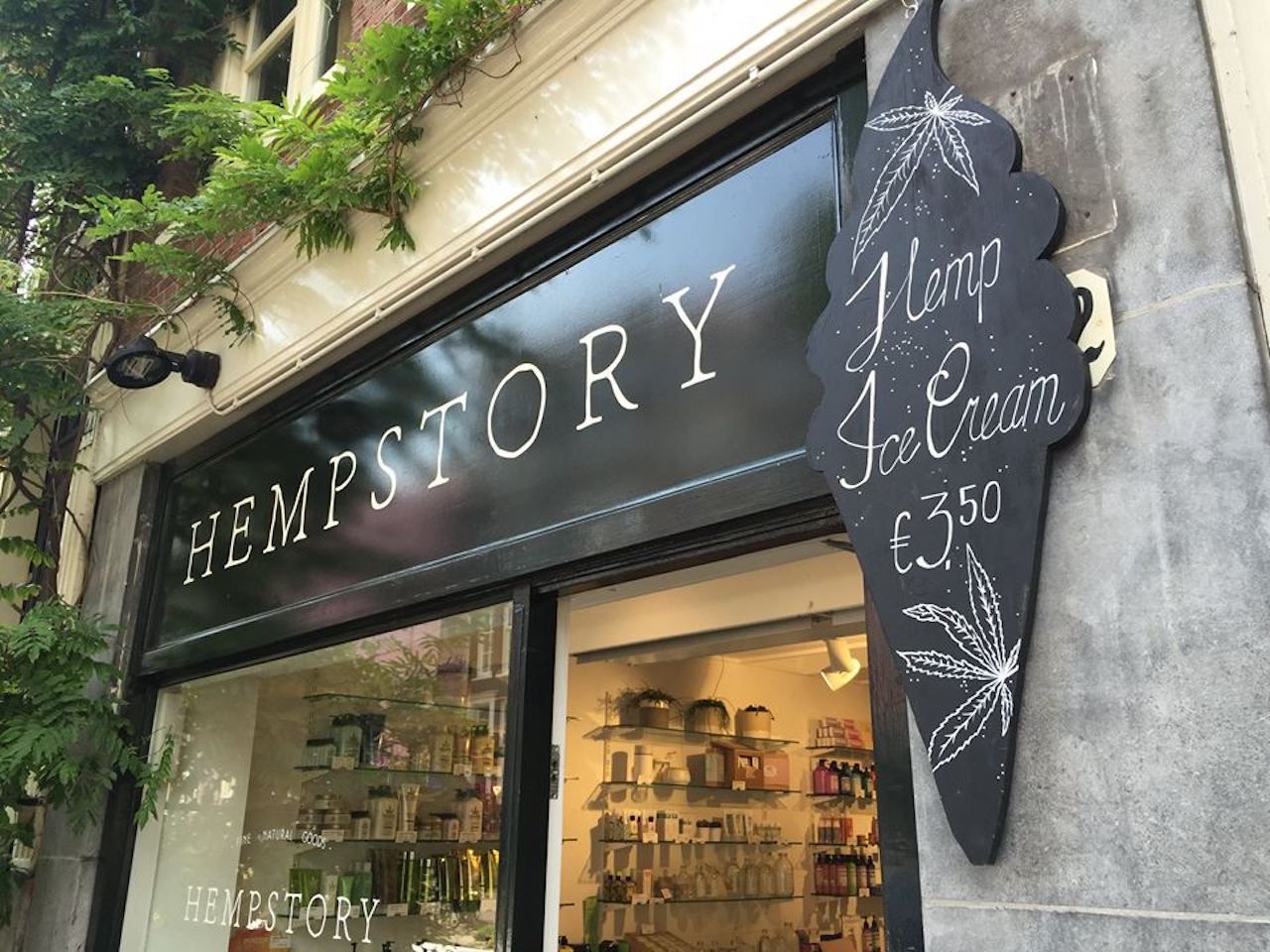 You should definitely take home some hemp souvenirs for your buddies at home, but not one of those tacky hats with cannabis leaves on them and certainly not weed. Instead, get some truly creative, sustainable, and beautifully designed souvenirs at Hempstory.

Everything in the store is fair-trade and connected to hemp in some way — there’s jewelry, clothing, bags, home goods, coffee, and healthy hemp snacks. The interior of the shop has a cool, bright, and hip aesthetic, which is a nice contrast to the grittiness of the RLD.

TravelEverything Tourists Miss When They Come To Amsterdam
Tagged
Culture Trip Planning Amsterdam, Netherlands
What did you think of this story?
Meh
Good
Awesome

The Netherlands’ Most Iconic Symbol Is Actually From Turkey