Antarctica doesn’t belong to any one country and the continent does not have a permanent population. Instead, Antarctica is filled with researchers and staff (a maximum of 10,000 of them live there in the summer) from dozens of countries around the world, but that doesn’t mean it doesn’t hold significance on the world stage — it is, after all, one of the places that is the most affected by the climate crisis. That’s why American journalist Evan Townsend created True South, the new flag to represent the continent and its eclectic community.

“It’s a symbol that should be chosen collectively, with input from the community and with the best intentions for Antarctica in mind. And True South is the first flag to be created, supported and adopted by members of the global Antarctic community,” Townsend told Dezeen.

The new flag of Antarctica is now recognized by National Antarctic programs, nonprofits, expedition teams, and individuals from countries across the globe. 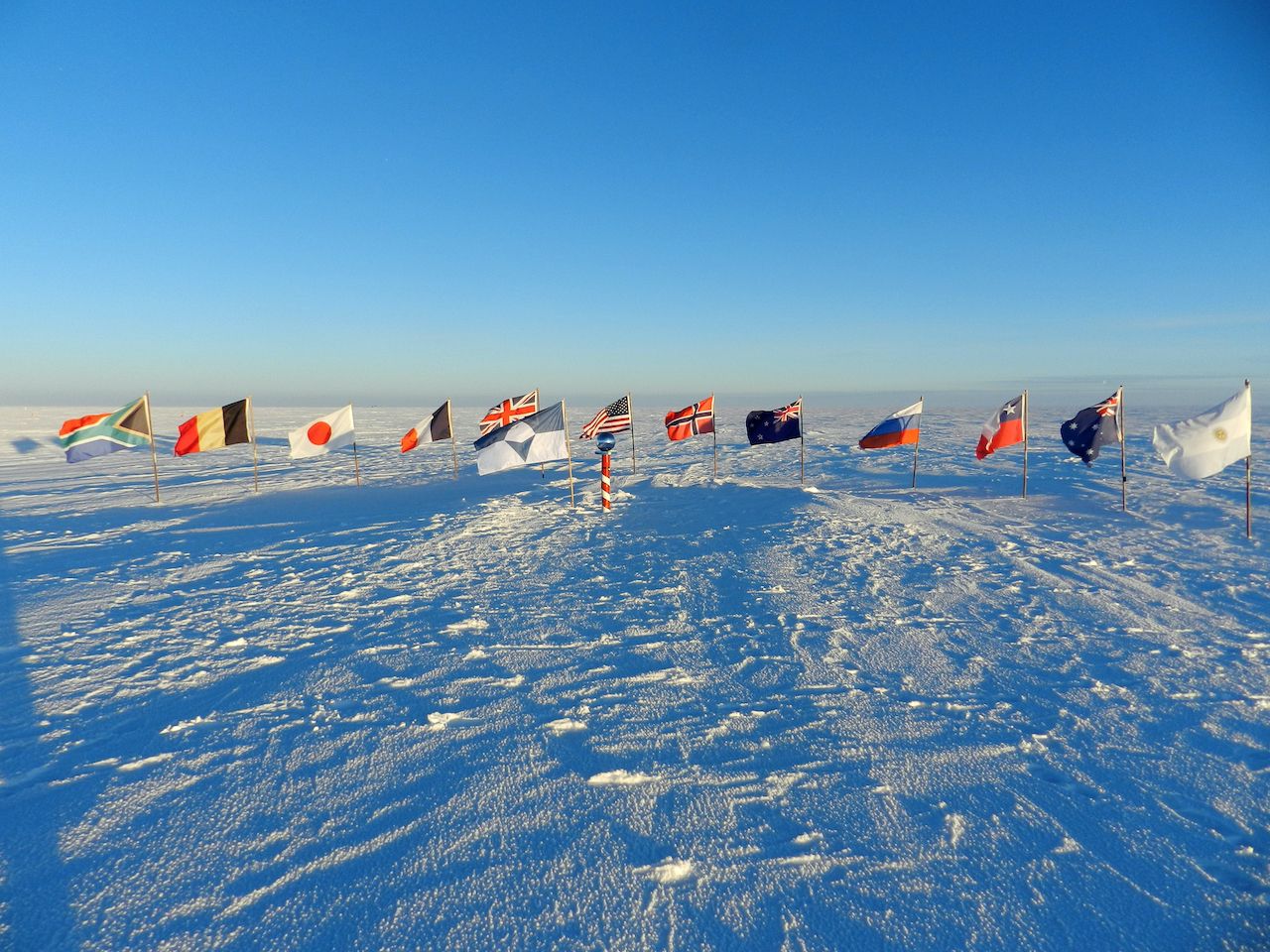 Townsend created the flag when they were working at one of the research stations during the winter of 2018. They sewed the first version of the flag using scraps of tents and canvas field bags.

Because Antarctica is governed by a treaty system made up of 54 countries, the flag had to be nonpolitical in nature. The shade of dark blue featured on the flag is not represented on any country’s flag. Townsend also chose blue and white for the flag to reflect the colors so characteristic of the continent. 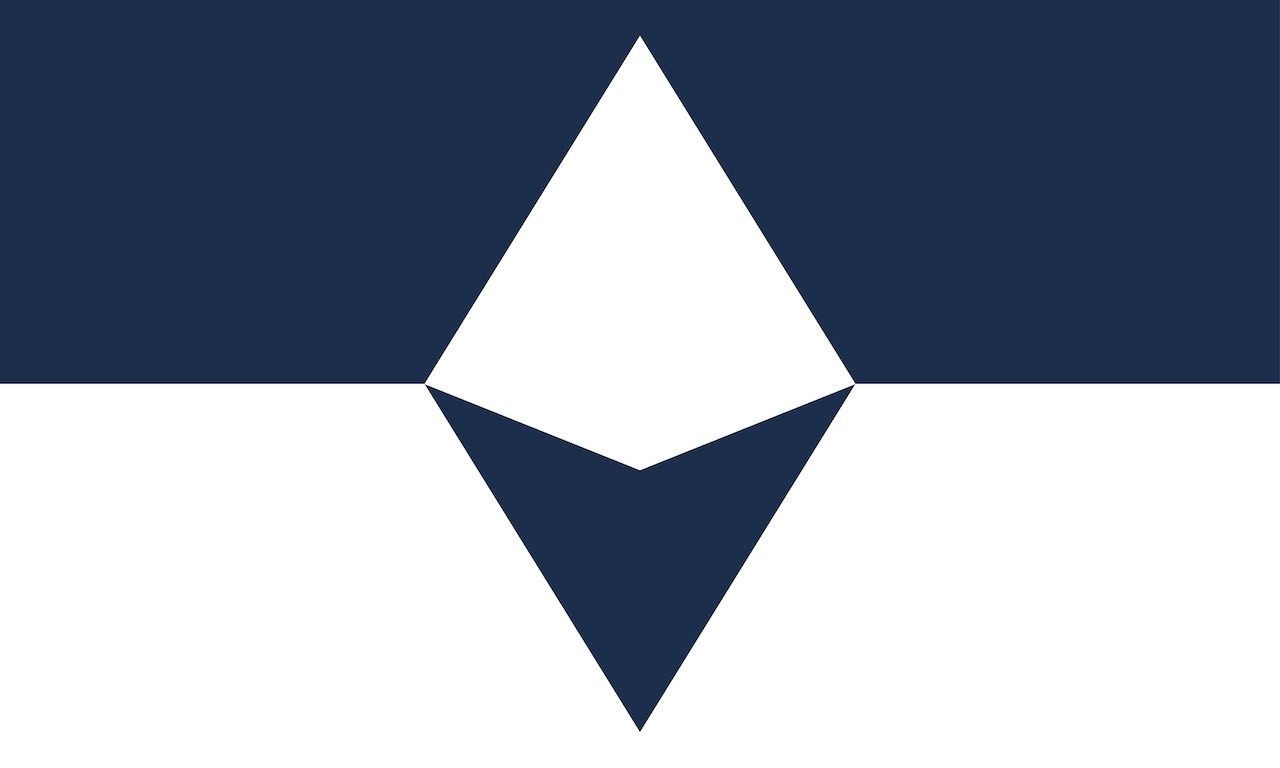 According to the press release, the flag is composed of two stripes, one blue and one white, which represent the long nights and long days in Antarctica. The white diamond in the center represents mountains and icebergs, and below, like a mirror image of the peak, is a compass arrow pointing south. 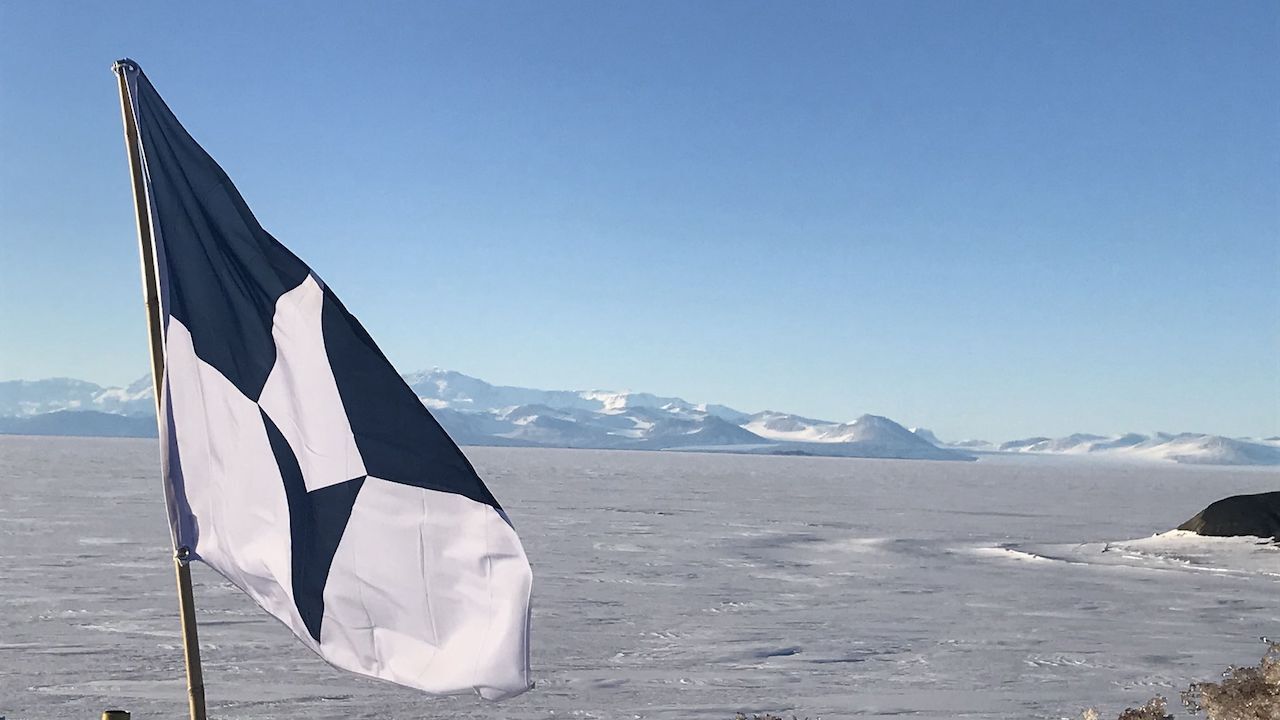 Everything about True South has been carefully thought out. For example, the flag utilizes a unique ratio. Typically flags opt for a 2:3 ratio, but the Antarctica flag uses a longer 3:5 ratio because it helps preserve the center emblem of the flag from the strong Antarctic winds while the edges will eventually fray. 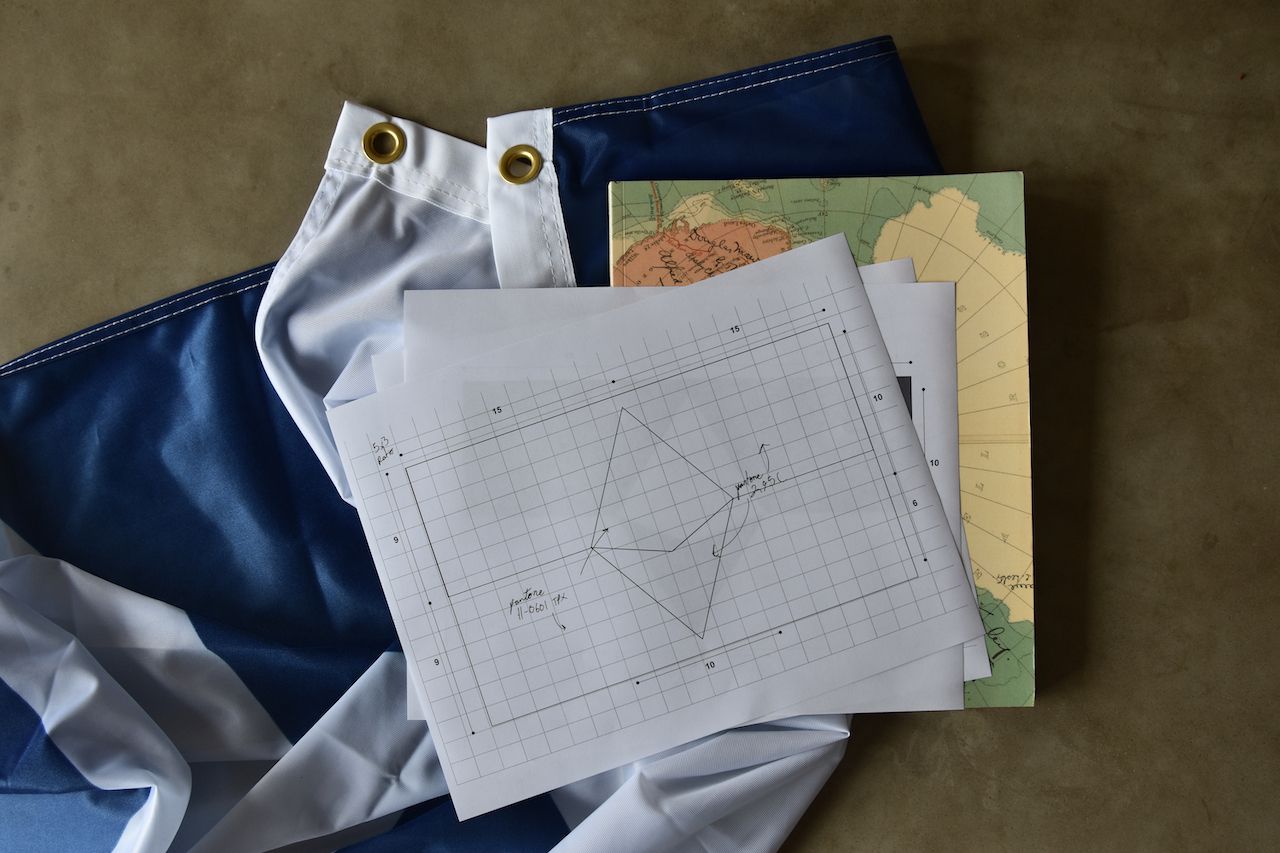 “The conservation of Antarctica is our collective responsibility, but it’s hard to get people to care about something so distant and remote,” said Townsend. “My hope is that this flag helps people feel connected and brings some of the wonder of Antarctica a little closer.”

CruisesWhat It’s Really Like To Travel To the Most Inhospitable Place in the World
Tagged
Art + Architecture News
What did you think of this story?
Meh
Good
Awesome