Many travelers have a desire to venture into space one day, and the prospect of doing so has never seemed so accessible. Axiom Space, a four-year-old startup co-founded by NASA’s former program chief of the International Space Station (ISS), plans to build a commercial space station that doubles as a hotel, and it’s slated to launch as early as 2024. 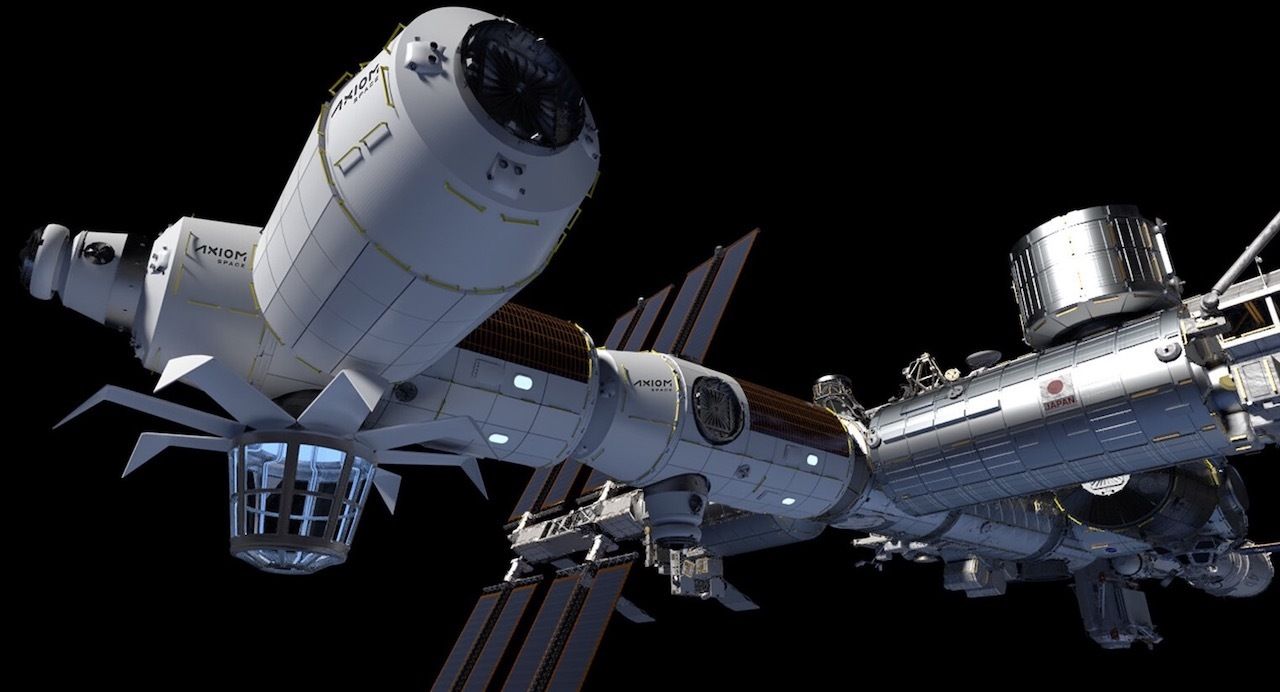 “AxStation” will be a crew module that will attach to the existing International Space Station, with two similar modules to follow in 2025. In 2028, when the ISS is expected to retire, those modules will detach from the ISS completely to form a new free-floating space station. It will be a place for scientific research, of course, but also serve as a space hotel for travelers who want a truly epic vacation — for the eye-watering price of $55 million per person, Observer reported.

The future AxStation will likely have a luxury feel. The interior of the cabins have been designed by world-famous French designer Philippe Stark. 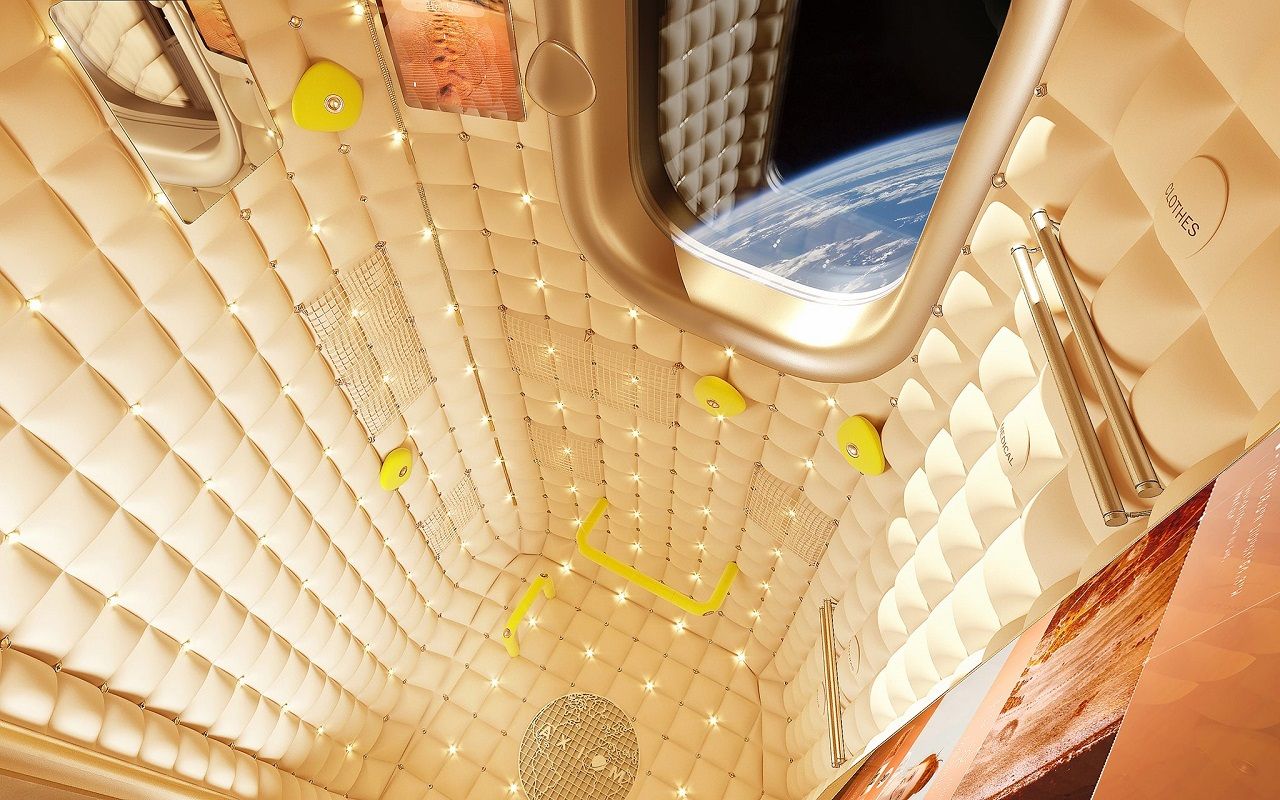 As a test run, in late 2021 Axiom will fly a crew of four — two former NASA astronauts and two tourists — in a SpaceX Dragon capsule for a short stay on the ISS.