Fans of Hayao Miyazaki rejoice — the celebrated Japanese animator is getting a theme park in his honor. Set to open in 2022, the Studio Ghibli theme park will celebrate the creator of some of the world’s most beloved animated masterpieces, as reported by Bored Panda. The park will open on the site of the Expo 2005 Aichi Commemorative Park in Nagakute city, close to Nagoya.

Notable features of the Studio Ghibli theme park will include a replica of the antique shop from Miyazaki’s smash hit Whisper of the Heart and a gate area built to look just like the set of Howl’s Moving Castle. The grounds will include five separate areas, each resembling a different piece of Miyazaki’s work. They will aptly be named Youth Hill, Ghibli Large Warehouse, Mononoke’s Village, Dondoko Forest, and Witches’ Valley. There will, of course, be a theater onsite for visitors to get their fix of Miyazaki classics, along with event spaces and what is certain to be among the world’s most epic gift shops. 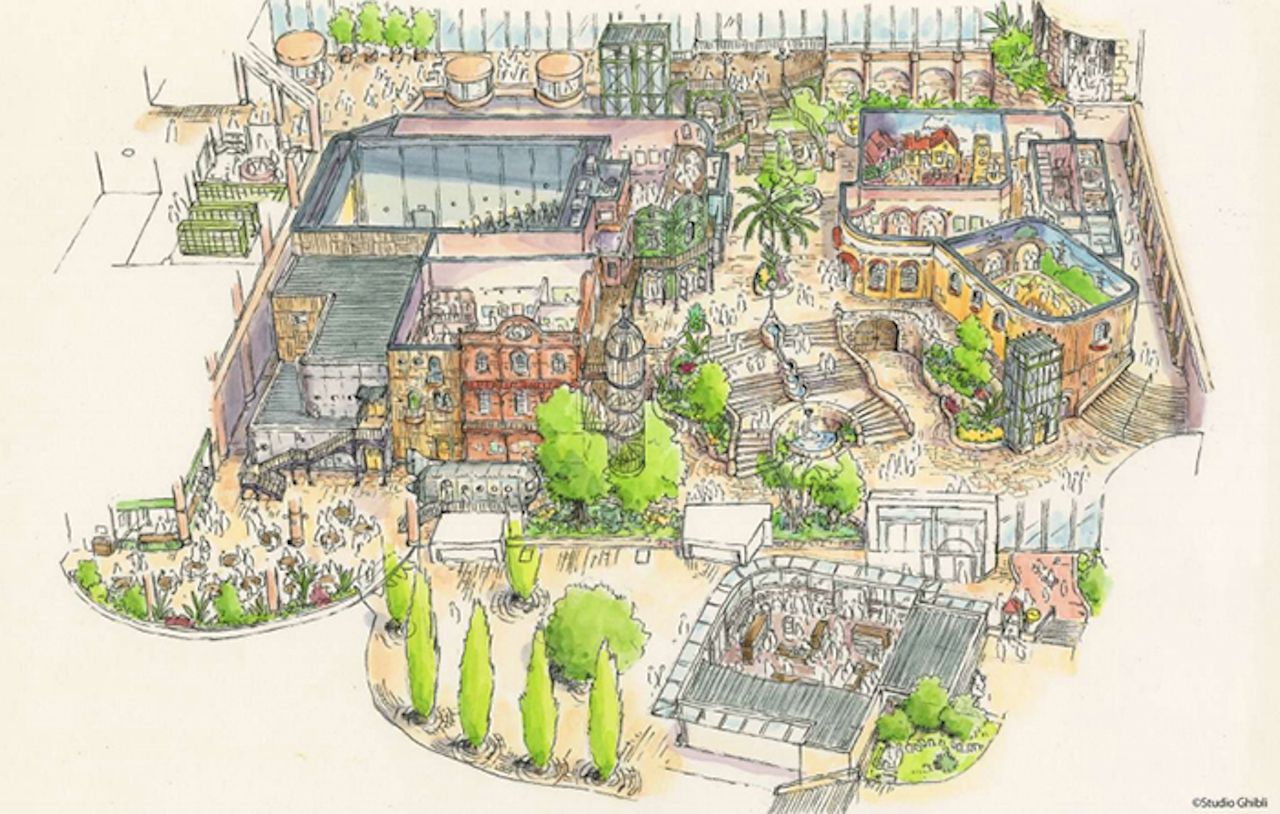 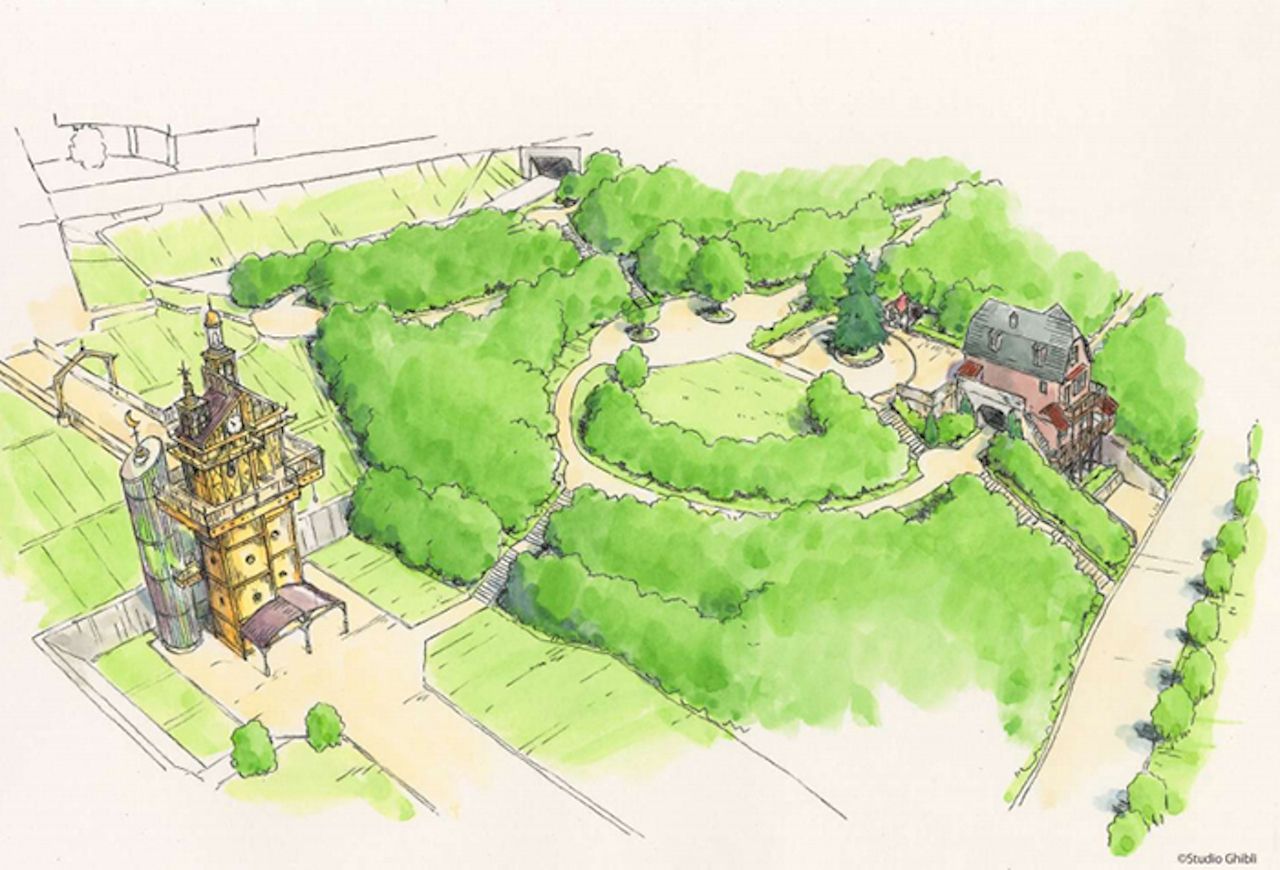 Although the theme park won’t open for over three years, you can use your imagination to bring these artists’ renderings to life. 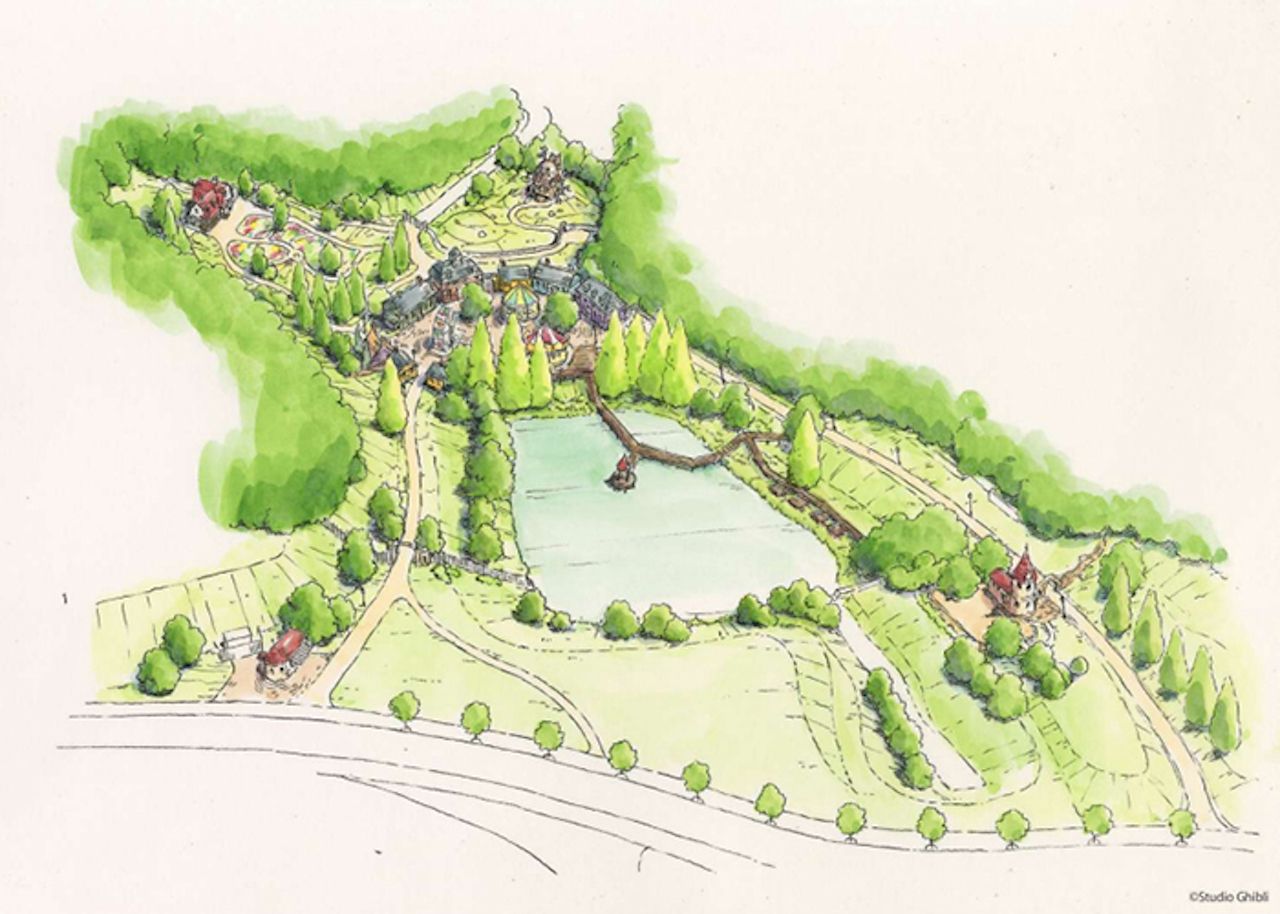 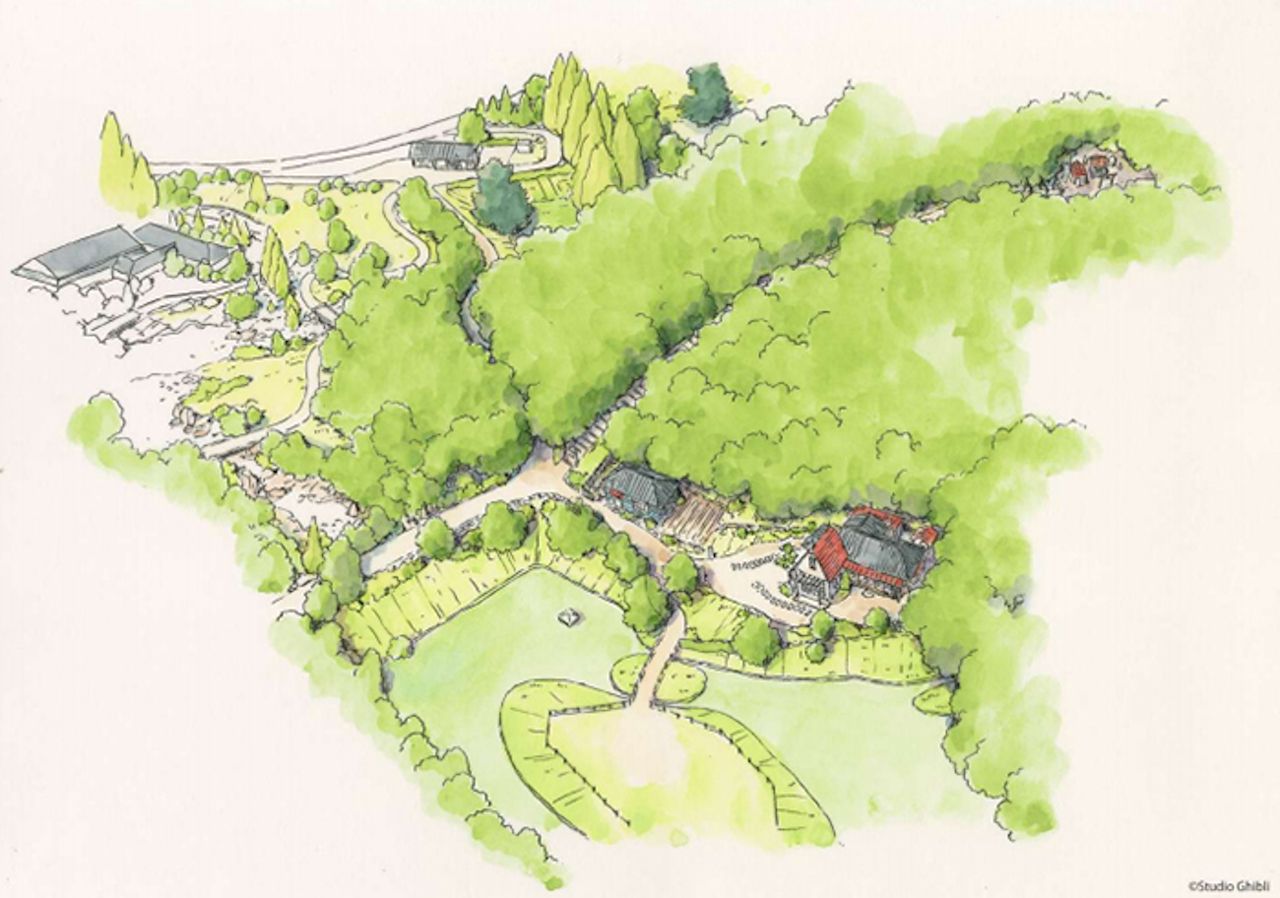 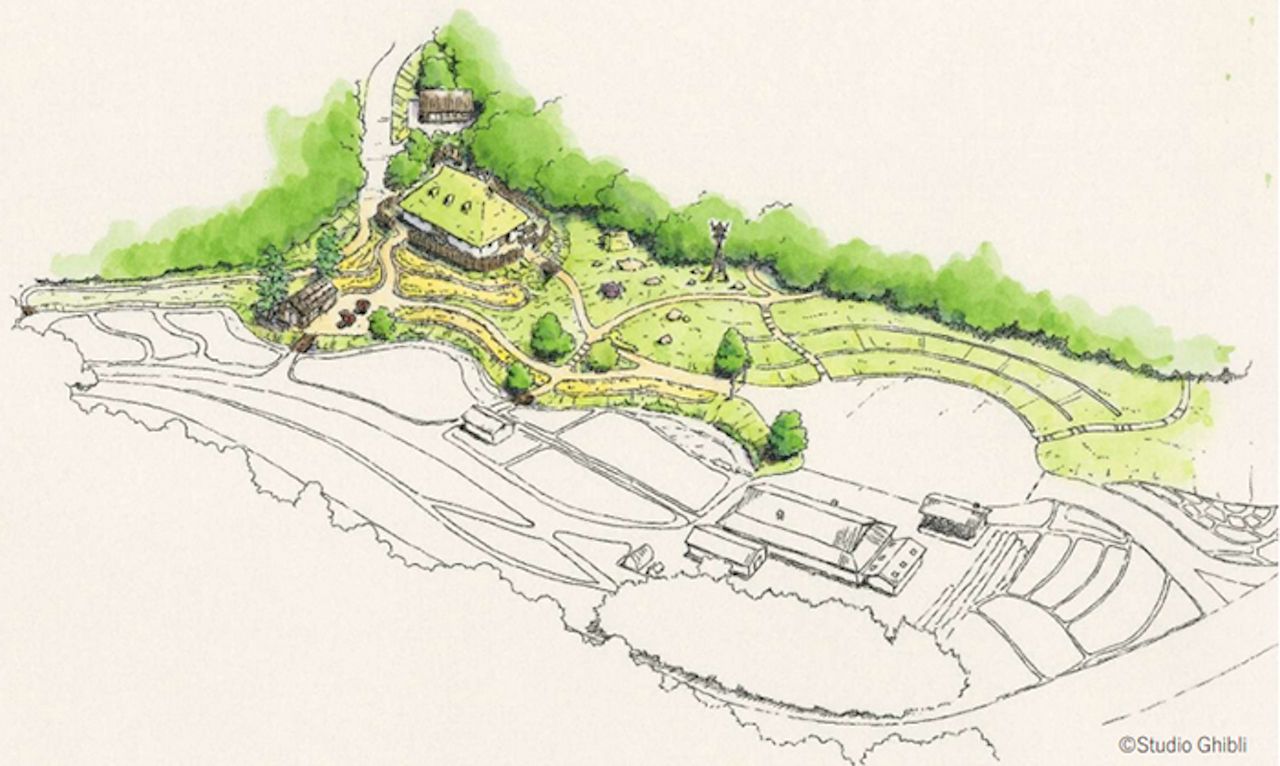 Dessert9 Japanese sweet treats the world needs to know about and try
Tagged
News Family Travel Theme Parks Movies Japan
What did you think of this story?
Meh
Good
Awesome

This map shows the most popular Disney ride in every US state
Colorado’s Mesa Verde National Park is named a top stargazing spot in the US
One of the oldest known meteor showers will peak just in time for camping season
A photographer’s drone melted capturing this insane video of an erupting volcano in Iceland
The 10 most sought-after US destinations this spring and summer, according to Airbnb

Japan’s newest bullet train is sleek, earthquake-safe, and the fastest yet

Universal Orlando Resort will reopen its theme parks next week