At Matador Network, we strive to empower people to travel the world and share their stories by informing and inspiring others to create a positive impact on the world through travel. From this school of thought, Matador Trips was born. After many years of traveling the world on assignment and visiting over 120 countries, the staff at Matador have uncovered some of the most special and unforgettable experiences across the globe, and we want to share the love.

So what destination is Matador Trips most excited about this fall? Mexico. Mexico has long captured the hearts of travelers from all over the world with its aromatic cuisine, potent spirits, open-hearted culture, rugged deserts, and bountiful oceans. There is no place on Earth quite like Mexico.

Here are a few of our favorite experiences to be had in Mexico. All of these experiences are included in Matador Trips’ Mexico itineraries this fall. Find out more here.

Swim with hundreds of whale sharks 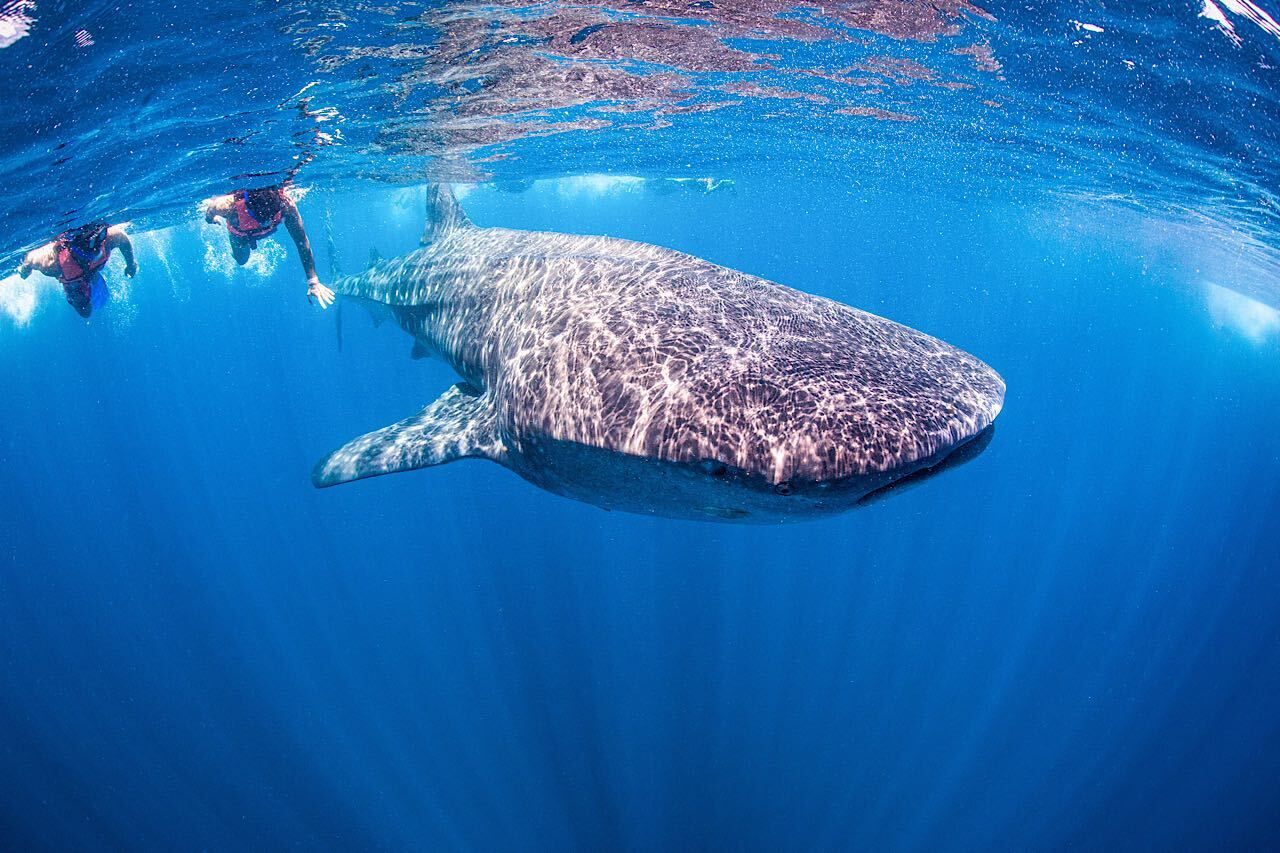 Hundreds of whale sharks gather around Isla Mujeres in the Caribbean ocean off the coast of Mexico during the summer months, with a higher concentration in the days leading up to and just after the full moon. Whale sharks are the largest fish on the planet. The sharks are filter-feeders and feed on small fish, shrimp, and plankton, and they’re not aggressive toward humans. Swimming with whale sharks is an incredibly peaceful, almost euphoric, experience. These gentle giants can be befriended with simply a snorkel and some fins. 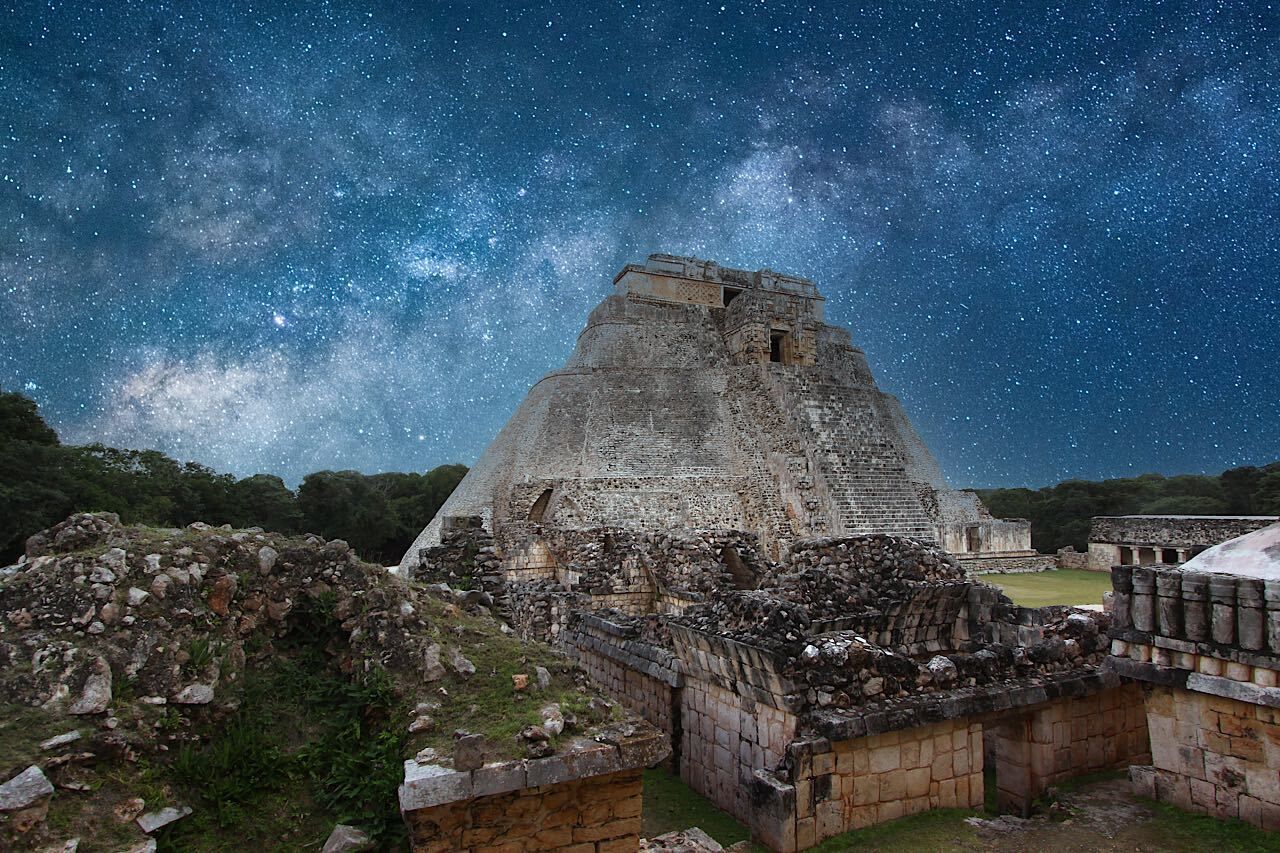 For centuries, the Mayans built cities, temples, and structures of war in the dense jungle, valleys, and along the coast in what is today known as Mexico and parts of Central America. Not all of these ruins have been excavated, and most likely some have yet to be discovered. One of our favorites is Ek Balam in Quintana Roo in southern Mexico. Ek Balam is a jungle-shrouded, pre-Colombian acropolis that can still be climbed by visitors. It’s known for being less crowded than other Mayan ruins in the area, such as Chichen Itza or Tulum. A visit to Ek Balam cannot be complete without spending time (or better, overnight) in a local indigenous village nearby to experience the local way of life in modern times. 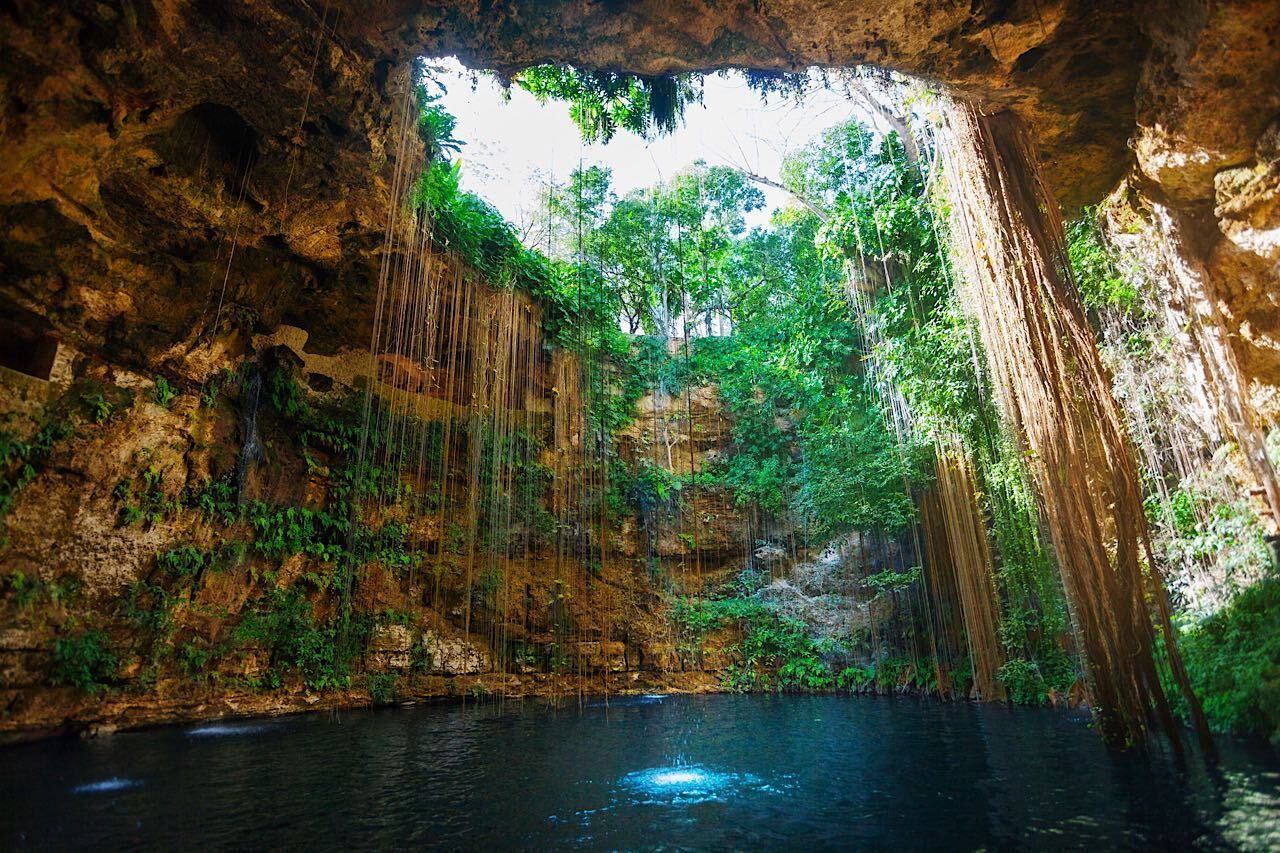 A cenote can literally be translated to “sinkhole,” however the word sinkhole does not capture the awe-inspiring mystery of the natural wonder that is a cenote. Scattered throughout Quintana Roo and the Yucatan Peninsula, no two cenotes are the same. Cenotes often have above-ground water areas for swimming, as well as extensive underground rivers running through limestone caves that you can explore with proper guides. These caves are so ancient that you can spot fossilized sea life while exploring them, along with incredible stalagmites and stalactites. Non-crowded cenotes are often well-guarded secrets, so you’ll have to join Matador Trips Riviera Maya trip to see our favorites.

Celebrate the Day of the Dead in Oaxaca City 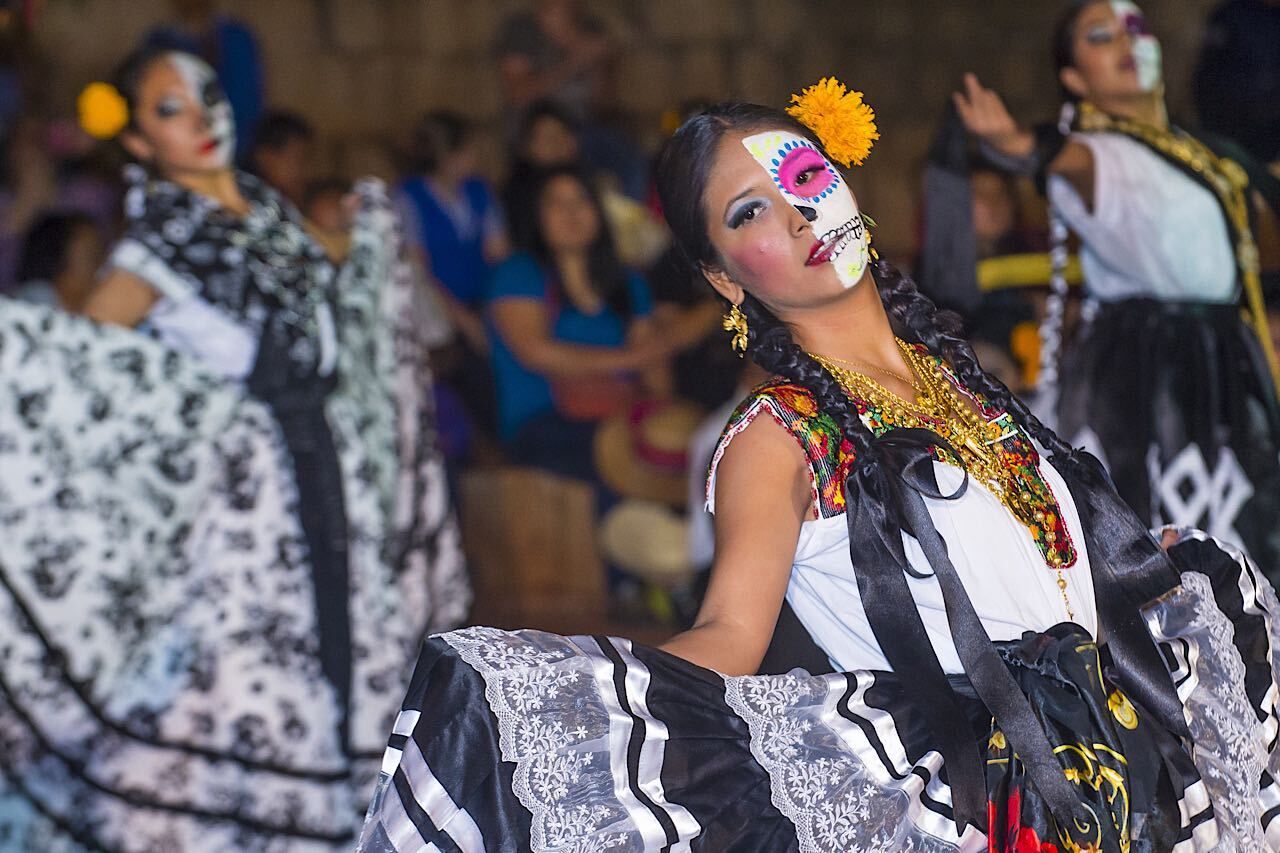 Oaxaca is a culturally rich city. It’s a visceral experience to visit during the Day of the Dead celebrations. Celebrated on November 1 and 2, Day of the Dead is a time when it’s believed communication between the living world and the world of the dead is possible. The whole city is decorated for the festivities, and people dress in elaborate costumes with skull-like face paint and gather in the streets for parades and festivals. The holiday celebrates both life and death, with families and friends gathering in graveyards to honor the deceased with candles, flowers, songs, and some mezcal. 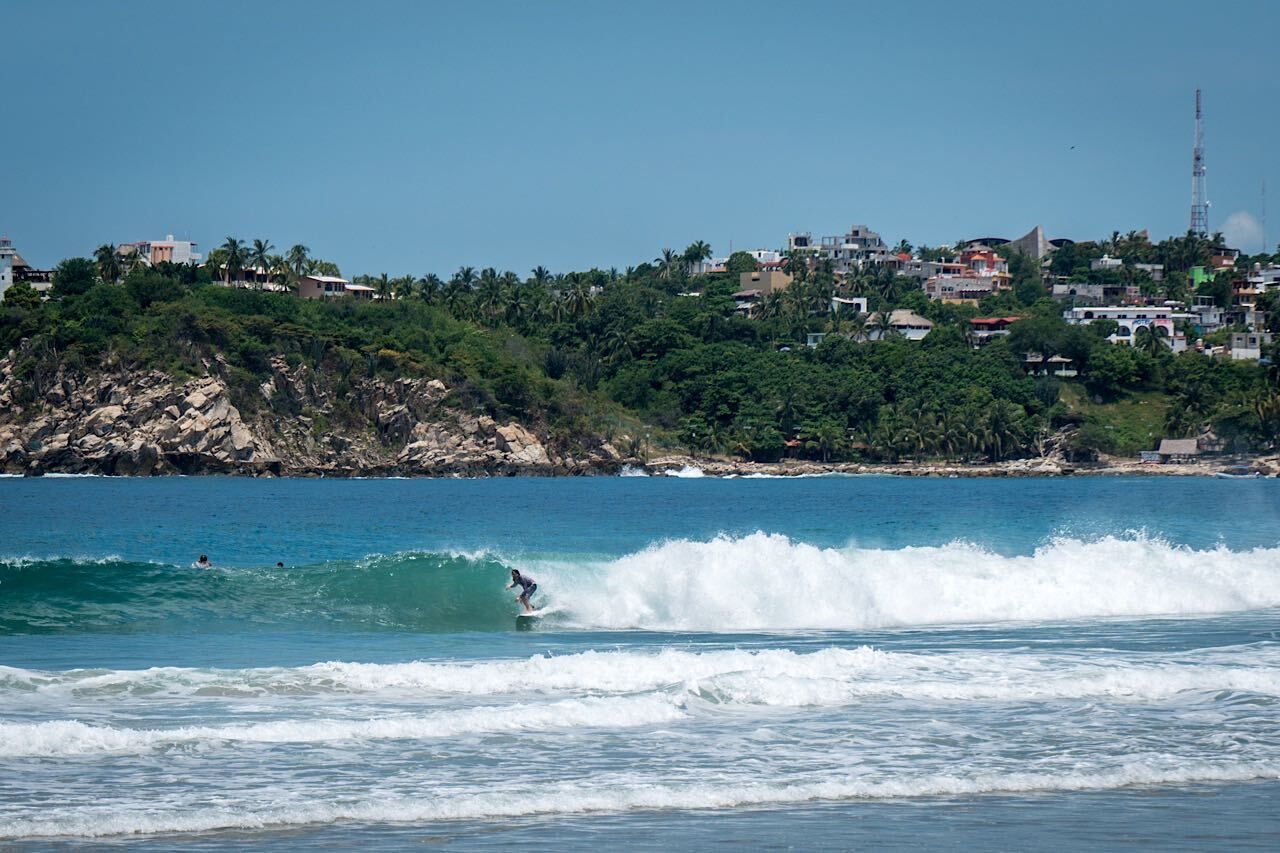 Mexico has long been a dream destination for surfers of all levels. Surf aficionados road trip down the pacific coast looking for barrels and uncrowded swells. Newer surfers can flock to popular surf towns like Sayulita, Puerto Escondido, or Todos Santos to discover surf culture and get some lessons on smaller waves. No matter what your level is, surfing in Mexico is an experience not to be missed.

Get to know Mexico City, the most approachable big city 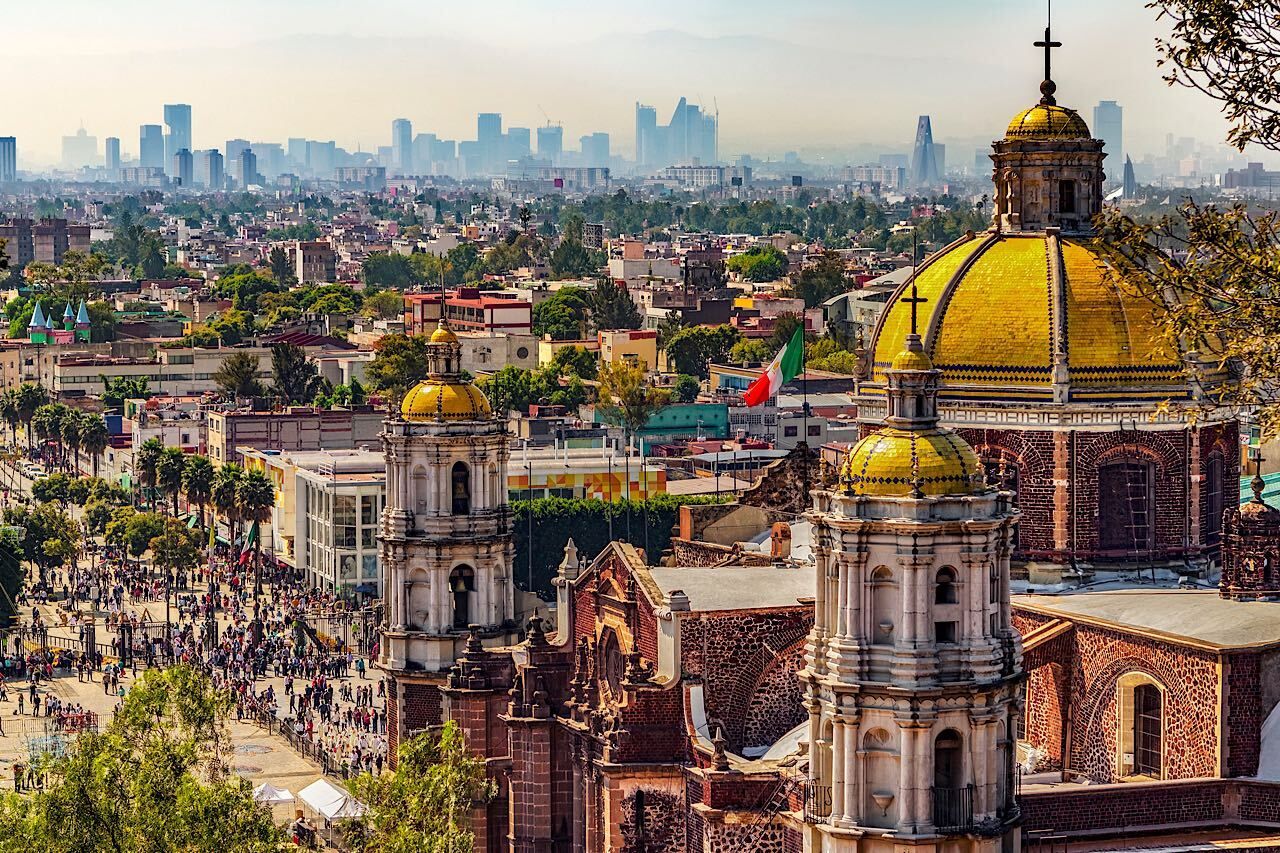 Thinking of Mexico City can conjure images of traffic, smog, and endless urban sprawl — which is accurate, but Mexico City is also an approachable and beautiful city to explore. In many areas of Mexico City, like Roma, Condesa, and Polanco, you would never guess you’re smack in the middle of one of the biggest cities in the world. Trees line the streets, you can hear birdsong, and bicycles languidly pass by. The influence of art is ever present, from beautiful murals to world-class museums. Needless to say, Mexico City’s street food is hard to beat, but if you’re in the mood for an elevated experience, there’s no lack of fine dining options at restaurants like Michelin-starred Pujol, Contramar, or Quintonil.

Art + Architecture7 of the most beautiful small towns in Mexico
Tagged
Travel Mexico
What did you think of this story?
Meh
Good
Awesome