The Napa Valley Wine Train is pulling out all the stops this year with its new schedule of murder mystery rides. From August until October 2021, two-hour costumed and themed trips in a vintage train through the Napa Valley will have travelers enjoy multiple-course gourmet meals, all while trying to catch a murderer, Agatha Christie-style. 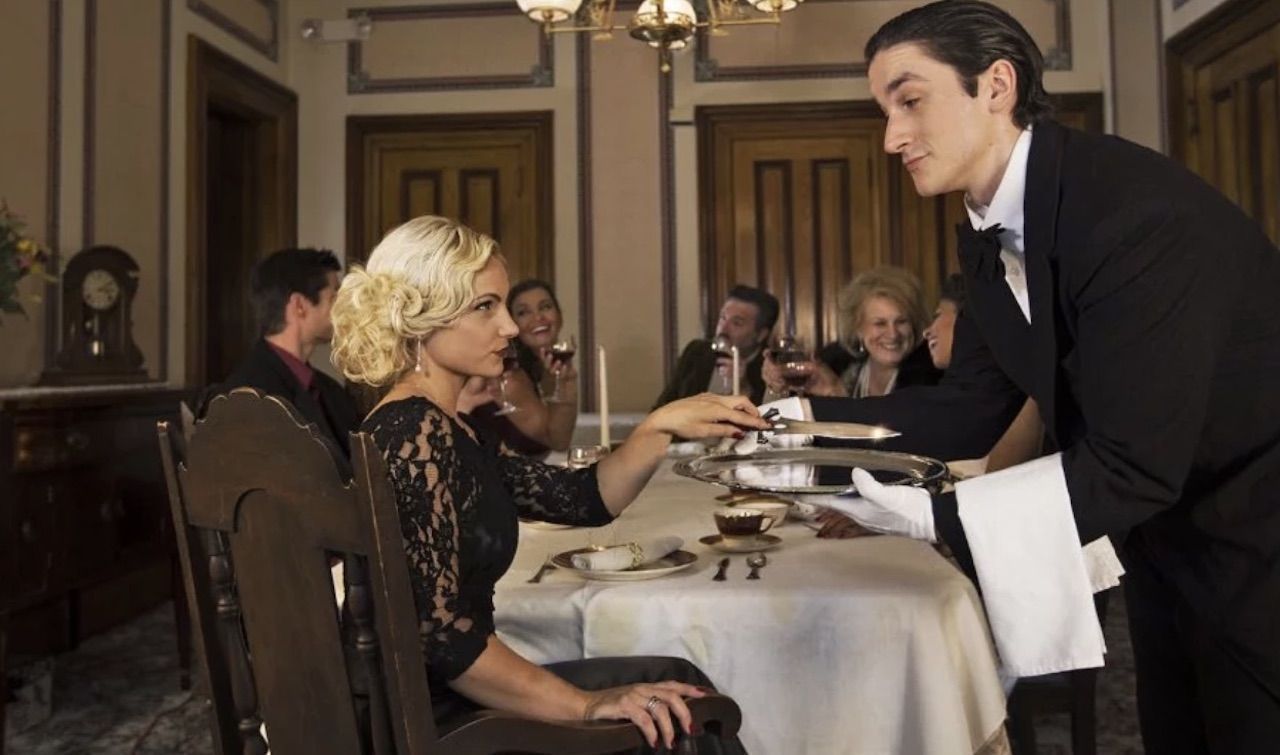 The themed train available this year are ‘Crime and Punishment’, ‘Death of a Gangster’, ‘Wizards and Witches’.

According to a press release, “The ‘Crime and Punishment’ experience, the tour’s original storyline, will take place in the U.S.’s prohibition era and features 1920s mobsters, jealous lovers, a rival Mafioso, and a pair of undercover federal agents. The roaring ‘20s will return on ‘Death of a Gangster,’ which welcomes tassel skirts, pinstripe suits, feather boas, and sequin headbands. On the ‘Wizards and Witches’ tour, witch hats and wizard robes are encouraged.”

The upcoming Murder Mystery rides are:

Tickets for each theme ride start at $405 per person. For more details, visit the Napa Valley Wine train website.

WineThe Classic Wineries That Put Napa on the Map Are Still Must-Visits
Tagged
News Train Travel Wine
What did you think of this story?
Meh
Good
Awesome