Long before WOW and Norwegian Air had $99 airfares luring young people across the pond, there was Eurail, the post-World-War-II, trans-European train network that offered dirt cheap, all-you-can-ride passes for intrepid Americans looking to explore a region just recovering from the most destructive war in history.

What resulted was the first iteration of the Euro-trip, a rite-of-passage trip for young adults in the summers between college spent riding the rails in a place that, at the time, cost a fraction of what things did at home. If you wanna learn what it was like, ask a Baby Boomer.

Nowadays, Europe is significantly more expensive (though there are still a few last vestiges of affordable travel if you know where to look). The increase in cost for accommodations, food, and activities mean that cheap transportation is more important than ever. Eurail is celebrating its 60th anniversary this year, which will not only make whatever Baby Boomer you talk to feel extremely old, but it’ll also save you a bunch of money on your Europe trip. In honor of the occasion, Eurail is launching all kinds of new routes, destinations, and passes — and cutting prices on a bunch of existing stuff.

So whether you’re thinking about spending a month checking a dozen countries off your list, touring the Greek Isles, or working England into your itinerary, you’ve got a bunch of new ways to do it by train. Here’s a quick rundown: 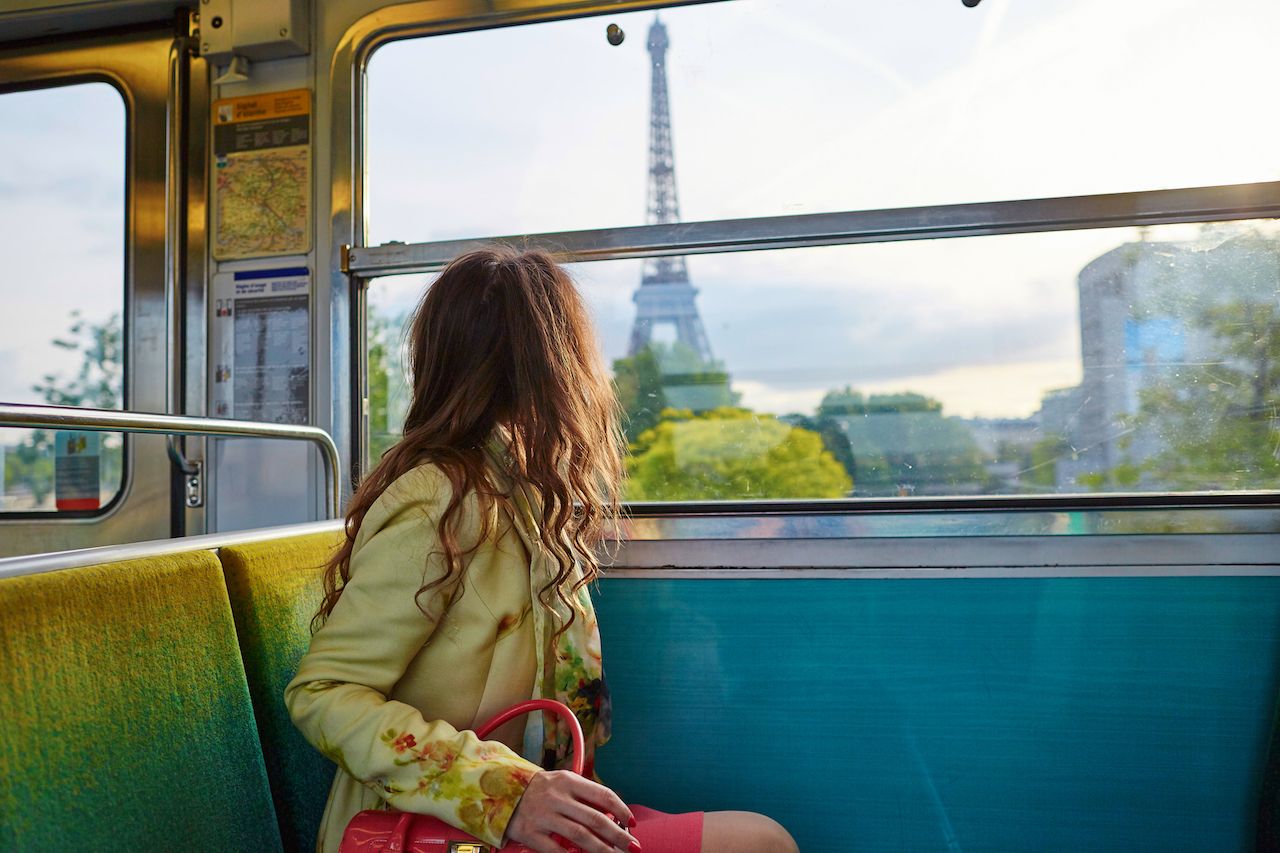 Macedonia and Lithuania are now included in Eurail’s Global Pass, which gets you access to the now-31 countries within the Eurail network.

Where previously the only Eurail options in the UK were traveling from London to Amsterdam, Brussels, and Paris, now Eurail Global Pass holders can travel via Eurostar all over Great Britain, as well as from London to Rotterdam, Avignon, Lille, Lyon, and Marseille.

Following the airlines’ lead of offering cheaper products with stripped-down services, Eurail is now offering its own version of Basic Economy with a 2nd Class pass. While the difference between first and second class varies, it usually means the upgraded seat will offer stuff like WiFi, electrical outlets, bigger seats, and menus served at your seat. Sometimes with food included. The cost difference can be up to 35 percent, opening up cheaper passes for as little as $257.

The all-you-can-ride, multi-country pass is getting a serious discount, dropping over a third on some of the upper-tier passes. In addition, One Country Passes will be cheaper in 2019 too.

The reason Eurail is being so generous with its Global and One Country pass prices is that its old Multi-Country Pass, which allowed you to travel through two-to-four countries, is no more. So though people looking for rail travel between a couple of countries won’t have near the flexibility they used to, buying individual countries or the whole continent will be cheaper. Whether this is a benefit or a hindrance depends on your destinations, but plan accordingly.

Eurail is not a train line in and of itself but rather a pass one can use on a number of rail lines throughout Europe. This year it’s added Rail Delivery Group, Lithuanian Railways, Leo Express, RegioJet, and Macedonian Railways, opening up service to dozens of new routes.

Eurail isn’t just for trains anymore! This year Eurail gets into the over-water transport game, including the Superfast and Blue Star ferry lines in its new Greek Islands Pass. It’s not quite as all-inclusive as the rail passes, only offering five-and-six trip packages running from $107-$207 per month. The upgraded sic-trip pass also gets you two trips between Italy and Greece, and transfers to Piraeus.

Perhaps to honor the young people who made Eurail such a success in the ‘60s and ‘70s, a new Senior passenger category has been added in which folks over 60 get 10 percent off all fares.

9. Lower fares for people 27 or younger

And to help their cash-strapped millennial children, Eurail has dropped Global Pass fares for “Youth,” classified as anyone 27 or younger, by up to 23 percent.

What does all of this mean for you? Well, it means if you’re using cheap airfares to explore the whole continent, the process just got a lot more streamlined. You’ll also have more-affordable options than you might have a year ago. It’s still not the bargain basement Europe the Baby Boomers explored, but at least getting around won’t make you choose between rent and travel.