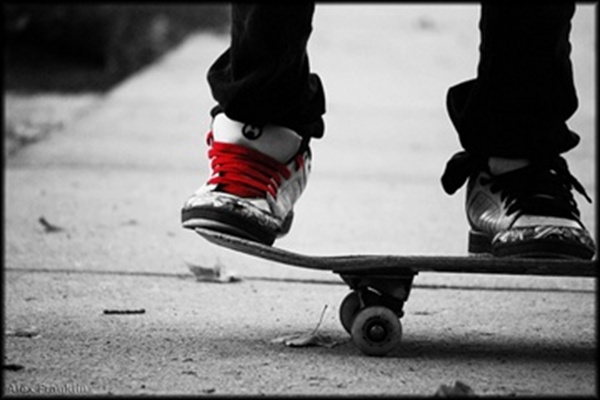 Kabul opened its very first skateboarding park for children of all social classes on October 29, 2009.

WHO KNEW THAT A SKATEBOARDING park could bring so many people together? Skateistan, Afghanistan’s first co-educational skateboarding school, has created a way for the youth of Afghanistan to connect through new opportunities in personal empowerment and education, all through the sport of skateboarding.

The indoor park, decorated with logos of skating brands like Black Box Distribution and TSG which have sponsored the park’s development, invites boys and girls of all ages and from different backgrounds to participate in free skateboarding lessons. Separate rooms also serve as classrooms where kids can learn everything from basic literacy to advanced computing. 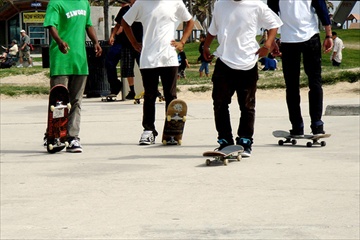 On the opening day of the park, 100 Afghani skaters, all of them Skateistan students, came to show off their skills. Professionals from the Netherlands, the US, and Syria came out to show their support.

One of the most progressive aspects of the skateboarding park is the participation of young girls. Despite Afghanistan being one of the poorest and most conservative countries in the world, the founders of Skateistan say that skateboarding is a novel enough sport to accept female athletes. Mahro, a 10-year-old girl, is just one star pupil who wants to be a professional skateboarder in the future.

Then there’s 11-year-old Fazila, whose parents are paid $1 a day by Skateistan so she can go to school and attend skateboarding lessons instead of selling gum on the street. The entire organization has been backed by $650,000 in donations, and the Afghan Olympic Committee donated the land, water, power, and security.

Next up: an outdoor area for the children to further hone their talents.

How do you think we can use sports to encourage social change among our youth? Share your thoughts.

What did you think of this article?
Meh
Good
Awesome
Bookmark
Posted In
Sports
Destinations
Afghanistan

On standing out in Afghanistan

An exploration of Bamiyan, Afghanistan by bike

At North Dakota State University, tailgating is an education in the culture of the North