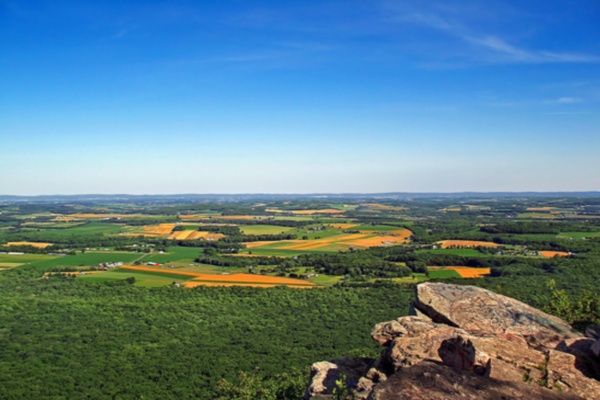 Blind since birth, Mike Hanson has set out to hike the entire 2,174 miles of the Appalachian Trail

DESPITE HIS DISABILITY, Mike Hanson is an outdoorsman. He’s hunted and fished for over 30 years and is an experienced kayaker and backpacker. He’s well aware of the dangers of hiking such a challenging trail.

Hanson has spent the last several years testing out a special GPS receiver that will guide him on his route by plotting waypoints, like campsites and sources of water, and using special text-to-speech capabilities to keep him within 10 feet of his path. He gave the system a test run on a 30-mile hike through Shenandoah National Park in Virginia. 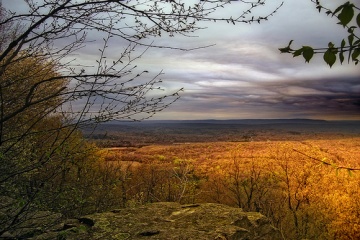 Hanson will be accompanied on his hike by filmmaker Gary Steffens. Steffens plans to document the entire hike, following but not interfering with Hanson’s navigation.

Why the quest? Hanson is a huge techie, and he recognizes that technology used to assist the blind has improved drastically in his lifetime. He started out by using a device to write Braille, and has grown independent enough to live by himself, navigating with his GPS.

However, Hanson says that most of the world doesn’t recognize the blind as capable, which he believes is the reason that about 70% of visually impaired people are unemployed. With the hike, Hanson wants to prove that blind people can be independent.

Hanson will need $25,000 to complete his campaign, but has only raised $9,000 so far. He is accepting donations on his website. More information is available on his Facebook page.

Wondering how Hanson does it? Check out these tips for visually impaired travelers.