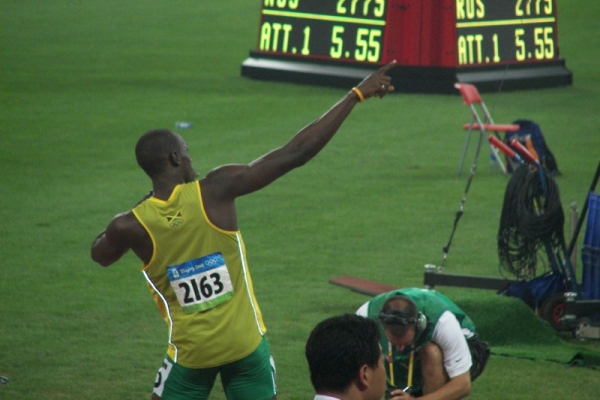 On Sunday, Jamaica’s Usain Bolt broke the 100 meter world record for the third time in his career. Here’s what the stats say about the world’s fastest man.

Seconds Bolt has lowered record in past 15 months: .16

What did you think of this article?
Meh
Good
Awesome
Bookmark
Posted In
Narrative Running