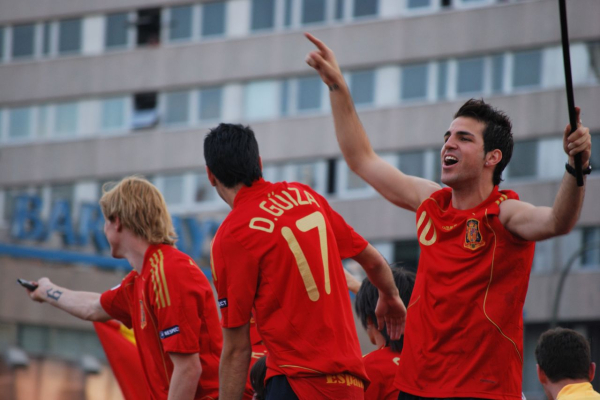 Spain currently tops the bookmakers’ World Cup odds and is considered by some to be a favorite to win the 2010 World Cup, despite never having had much success in the tournament.

Spain has never won the World Cup. In the 49 games they’ve played in total, they have won 22 and lost 15. Their best performance was making it to the semi-final round in the 1950 tournament, where they finished fourth. Since then, Spain has never come closer than the quarters.

So why is there suddenly so much optimism about Spain’s chances in South Africa?

Only 11 teams have played in a World Cup final. Three of those teams, Czech Republic, Hungary and Sweden, will not be present in South Africa this year. This loosens up the competition considerably.

Despite their previous track record, Spain also arguably has some of the most capable, experienced players in the world, with nine of its players listed in ESPN’s Top 50 Players of the 2010 World Cup.

Goalkeeper and captain Iker Casillas is notable for being a starter on the team since he was 21. Then there’s David Villa, who is second in career goals in Spanish soccer history. He’s also 11th on the Spanish Primera División top-scorer charts. Gerard Pique, a holding midfielder with the best long ball of any defender in years. With guys like these around, Spain should do just fine. 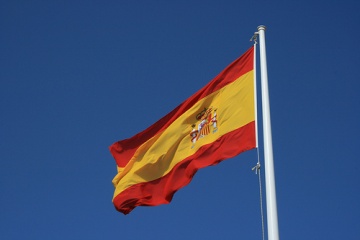 The team has certainly gotten respect for winning 41 of their last 44 matches, including the Euro 2008 Soccer Championship.

The strongest argument against Spain winning is the country’s own regional rivalries, like the one between Barcelona and Real Madrid. There’s a certain degree of competition between the two cities and other regions, even off the soccer field. Put that together, and there’s suddenly a lot of added tension within.

The real question is whether Spain can work through it long enough to win the world’s most important tournament.

[poll id=”16″]
What did you think of this article?
Meh
Good
Awesome
Bookmark
Posted In
Travel
Destinations
Spain South Africa