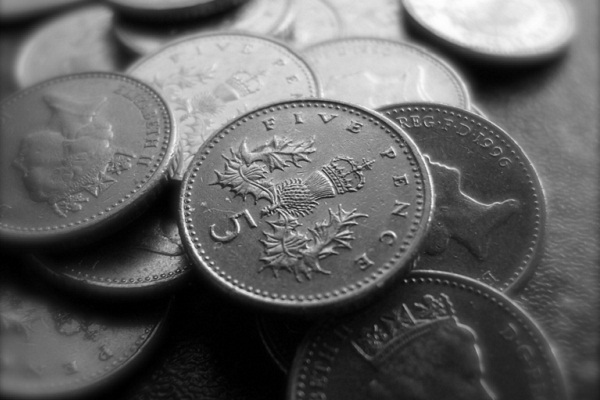 A look inside spot-fixing, a new method of match-fixing in cricket that’s giving crooked bookies more control than ever.

In April of 2000, the New Delhi police got hold of recordings of South African cricket captain Hansie Cronje negotiating with a bookie to fix a match. Cronje was banned from the game of cricket for life.

The news created uproar among cricket fans. To my grandfather, a seventy-six year old retired member of the judiciary for whom cricket was religion, Cronje had let down not only his own country, but the cricket fraternity as a whole.

Many fans I knew protested by burning his effigies, others by not watching cricket. I went on watching matches, in the hope that the corruption would be weeded out.

The new form of cheating in cricket is spot-fixing, a system in which bookies pay cricketers to throw a single play; for example, to bowl a no-ball after ten overs. Bookies can also decide who will get out and in what way, as well as who does or doesn’t score a century. They are in complete control over the individual plays they pay for.

Spot-fixing became news this August, when News of The World published an investigative article about about Mazhar Majeed, a sports agent who correctly predicted, on tape, that cricketers Mohammad Asif and Mohammad Amir would bowl no-balls at significant points of an England-Pakistan test match. Majeed also said that Pakistani captain Salman Butt was involved in spot-fixing the match.

As the news broke, everyone had an opinion to offer. Former Pakistani cricketer Rameez Raja gave interviews to television channels saying that Pakistani players had shamed the team. Mahendra Singh Dhoni, India’s current captain, echoed him.

England coach Andy Flower said that spot-fixing had seriously affected attendance at his team’s matches. He told The Guardian that he was hopeful that the crowds would return, but he feared that the spot-fixing scandal was seriously marring the turnout.

I think this problem affects the game of cricket as a whole. But rather than treating spot-fixing as a systemic problem, people are blaming the Pakistani team. Again, cricket fans have started burning effigies, this time of Salman Butt. Some have even painted donkeys with the names of Pakistani cricketers and paraded them through the streets, pelting them with stones and rotten tomatoes.

Mazhar Majeed is in police custody, and the fates of the cricketers involved have yet to be decided.

As for Cronje, his tearjerker confession got a lot of publicity, but after a few years, the controversy died down. In 2002, Cronje was killed in a plane crash under mysterious circumstances; the public soon after stopped focusing on match-fixing and started looking forward to the matches themselves.

I can only hope that we can deal with and forget about the unpleasant parts of the sport once again.

Read about how the cricket community is helping Pakistan’s flood victims.

Pakistan and the road to Shangri La