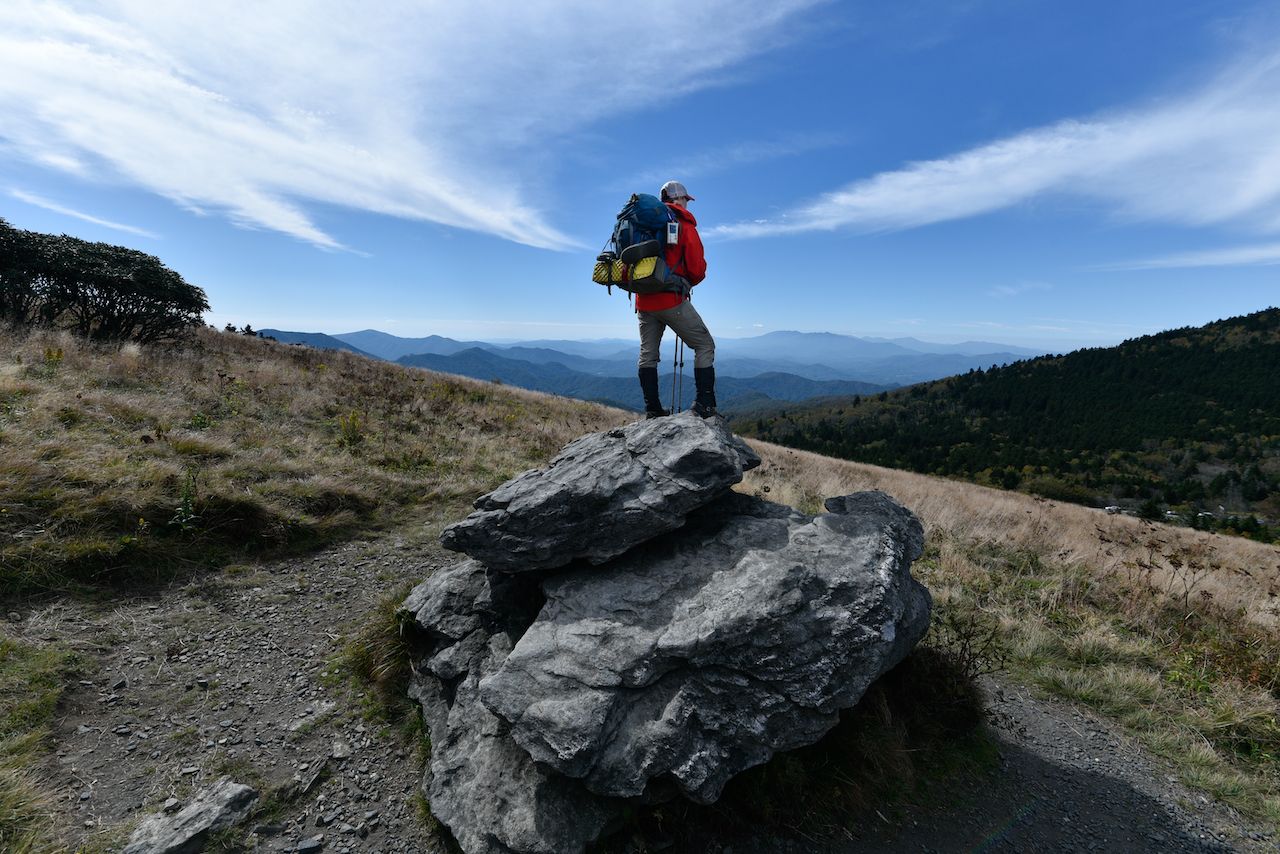 The “AT” is perhaps the most famous of the Triple Crown trails in the USA, passing through no fewer than 14 states! Made globally famous by Bill Bryson’s 1998 book A Walk in the Woods, more recently made into a Hollywood film starring Robert Redford and Nick Nolte, the trail passes through eight national forests, two national parks and crosses a road on average every four miles, making it easy to access the numerous trail towns along the way. 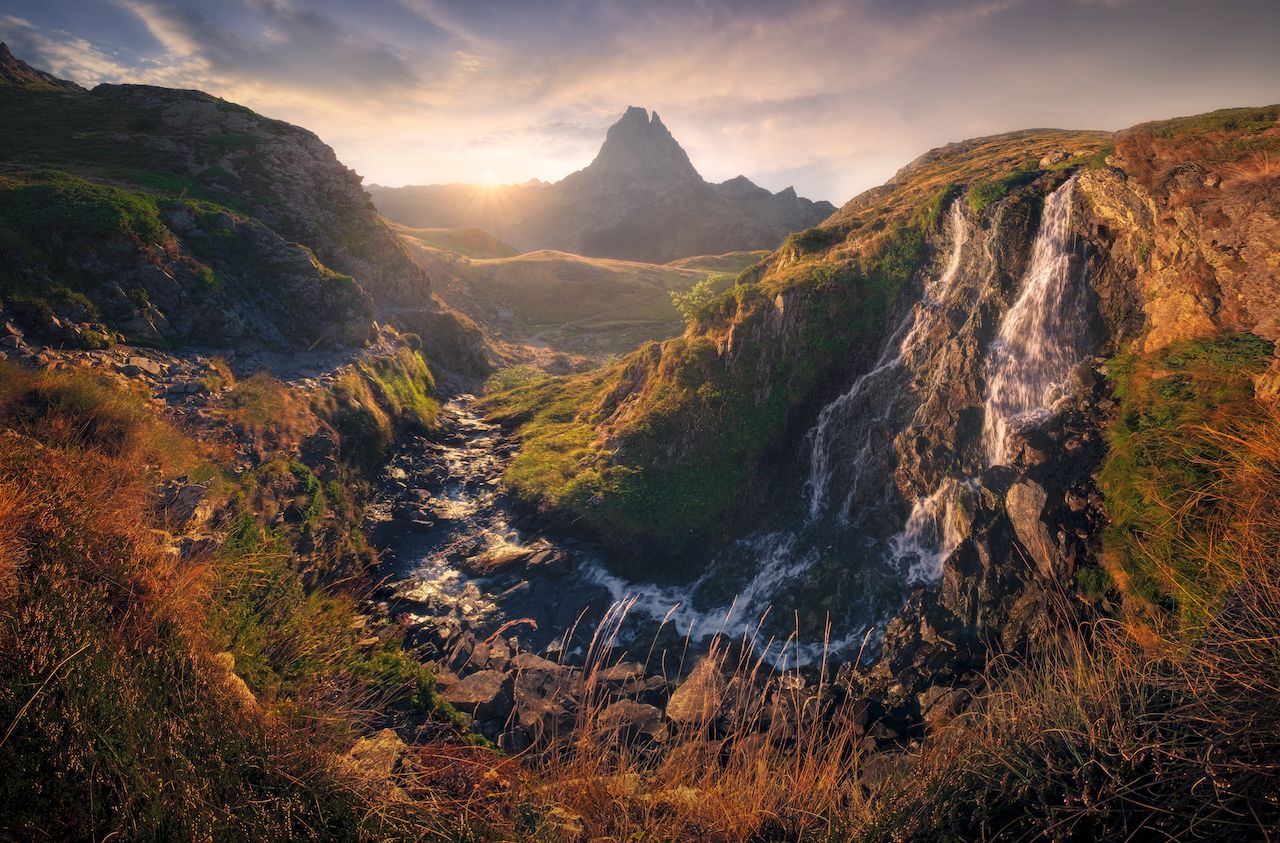 This trail runs the length of the Pyrenees mountain range from the Atlantic Ocean to the Mediterranean Sea along the French-Spanish border on the French side. Over the entire route, hikers can expect an elevation change of over 48,000m (157,000ft) including light scrambling sections. Despite this, there is no need for actual mountain climbing or rope work; just strong thighs and plenty of determination. 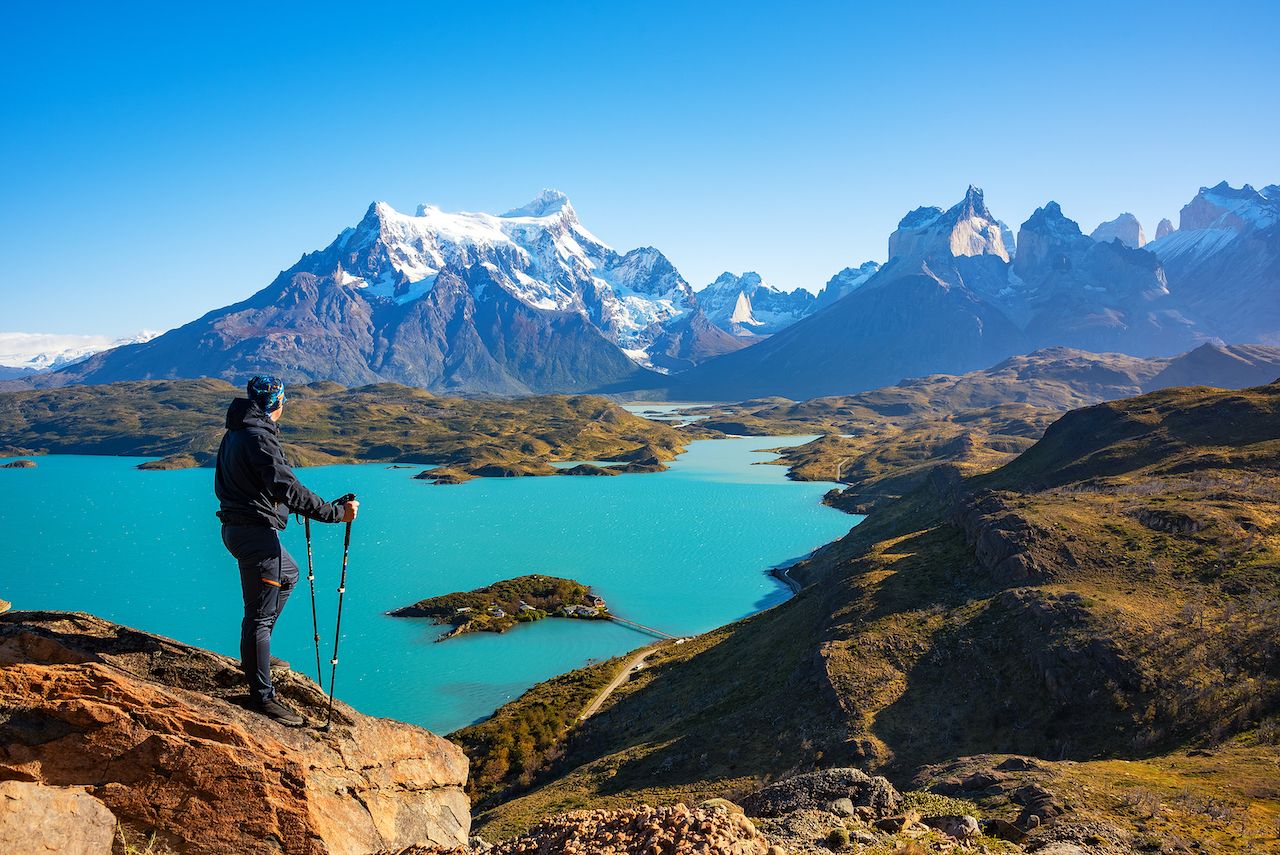 This is a real survivalist’s hiking trail that requires a lot of wild camping in the Patagonian Andes. The route crosses few roads and even fewer towns, so thru-hikers will find navigation and the logistics of staying supplied a real challenge. Although not an official trail, the route does incorporate some official ones as well as many local horse tracks that are maintained by local herdsmen. This hiking trail is one of the most isolated, underdeveloped and remote — which means it’s also one of the most pristine long-distance hiking trails. 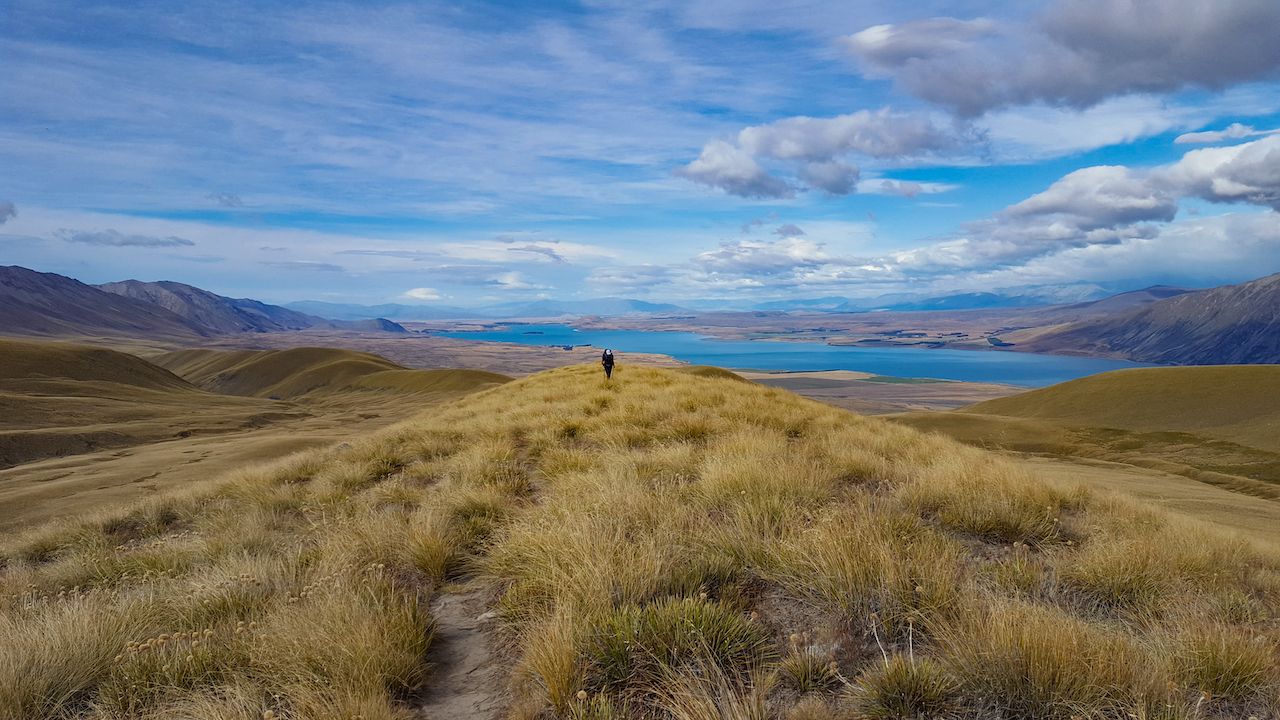 Stretching from Cape Reinga on the northern tip of New Zealand’s North Island all the way to Bluff at the southernmost tip of South Island, the Te Araroa Trail (Maori for ‘Long Pathway’) is one of the newest long-distance hiking trails in the world. Along the way, hikers will likely encounter some of the most diverse topography in the world including sandy beaches thronging with seals and penguins, blossoming rainforests, active volcanoes, snow-capped Alpine mountains and emerald glacial lakes. 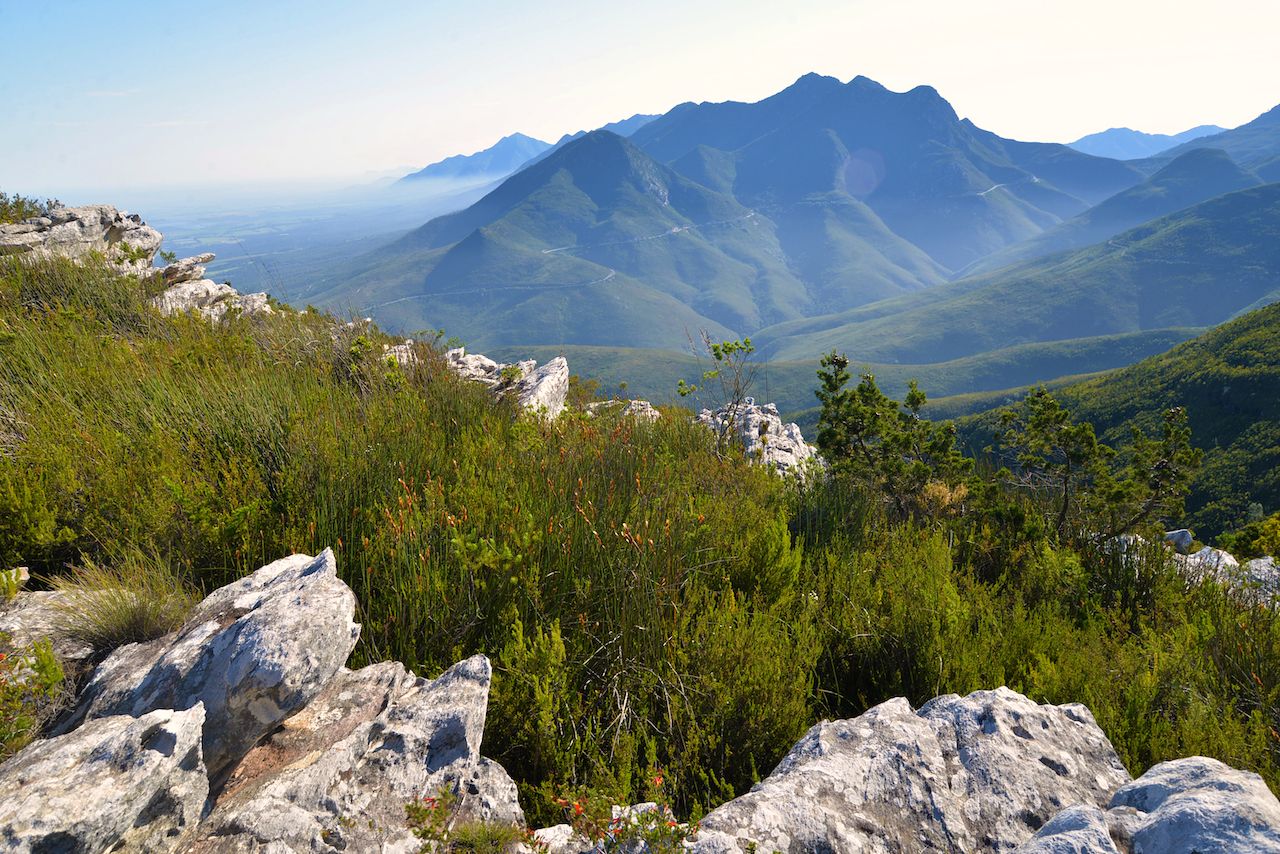 The best of Africa’s fledgling long-distance hiking trails, the Rim of Africa traverses the rugged Cape Mountains of South Africa. The trail begins at altitude in the Cederberg Wilderness Area north of Cape Town and ends to the northwest in the foothills of the Outeniqua Mountains along the Garden Route. The trail follows old pathways, existing hiking trails and remote pathless ridgelines and uses a series of “nine traverses” across remote and often inaccessible regions of the Cape Mountains. 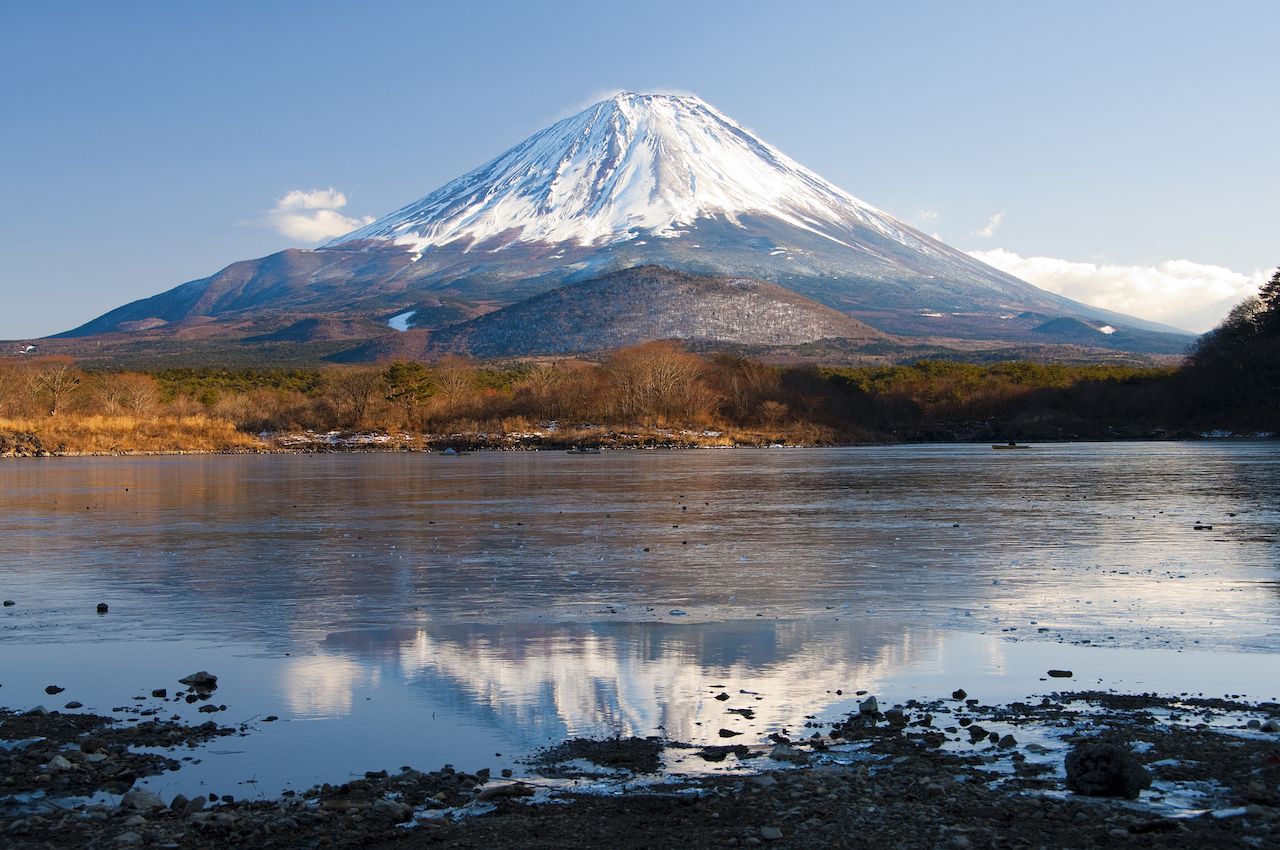 One of the gentler and more undulating long-distance hiking trails on this list runs from Tokyo to Osaka traversing 11 prefectures along the way. The route passes Japan’s iconic Mount Fuji as well as plenty of lesser-known Japanese cultural and heritage sites as well as vast areas of natural beauty. In fact, the route was designed to pass though areas usually hidden from national and international tourists. Hikers can expect to pass by traditional Japanese imperial gardens complete with cherry blossoms and maples, fertile hillsides, lush everglades and deep snaking river canyons. 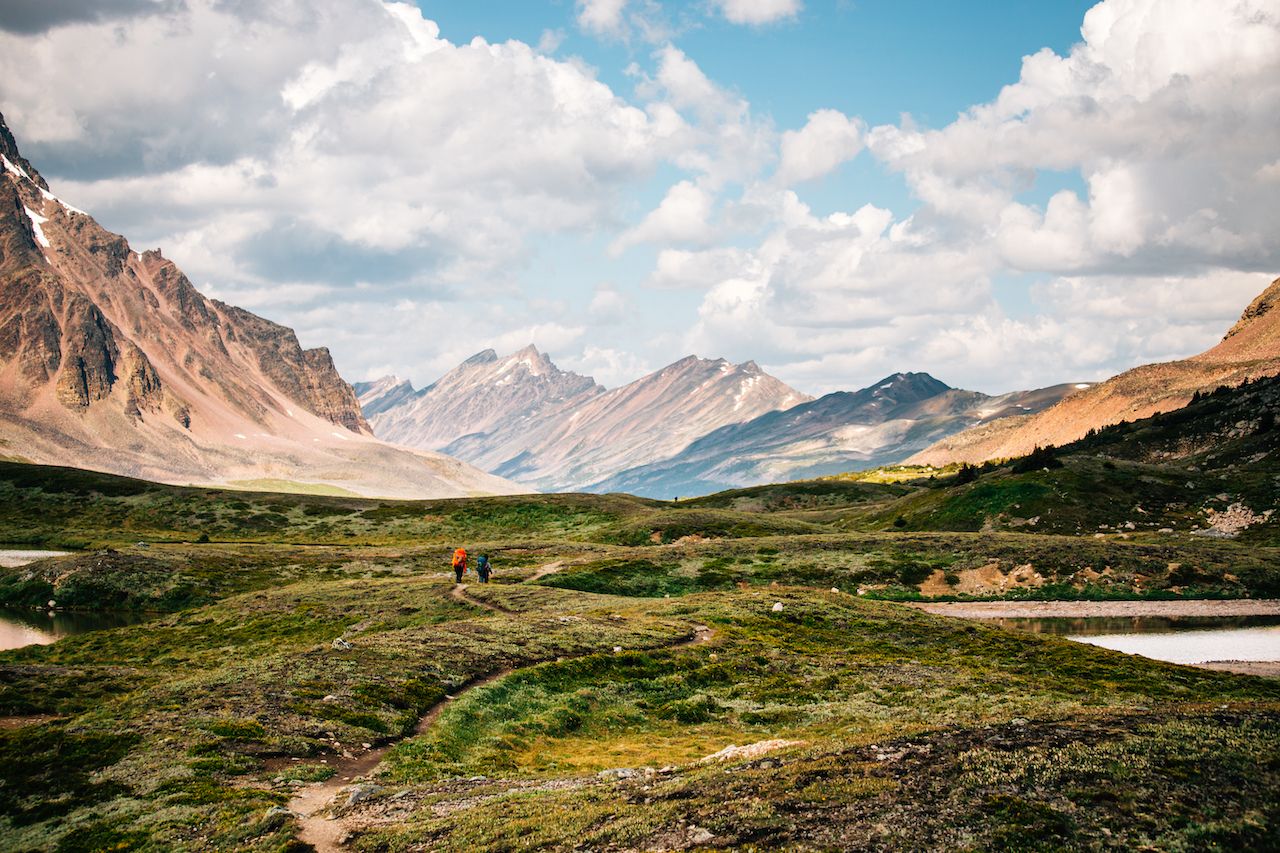 The GDT is a wild and epic long-distance hiking trail that stretches north to south through the Canadian Rockies. The trail closely follows the Great Divide, the mountainous hydrological divide that splits the North American continent in two. The trail crosses the divide no less than 30 times making for a punishing route. It starts in Waterton Lakes National Park on the Canada-US border (where it connects with the USA’s Continental Divide Trail) and ends in Kakwa Provincial Park north of Jasper National Park. 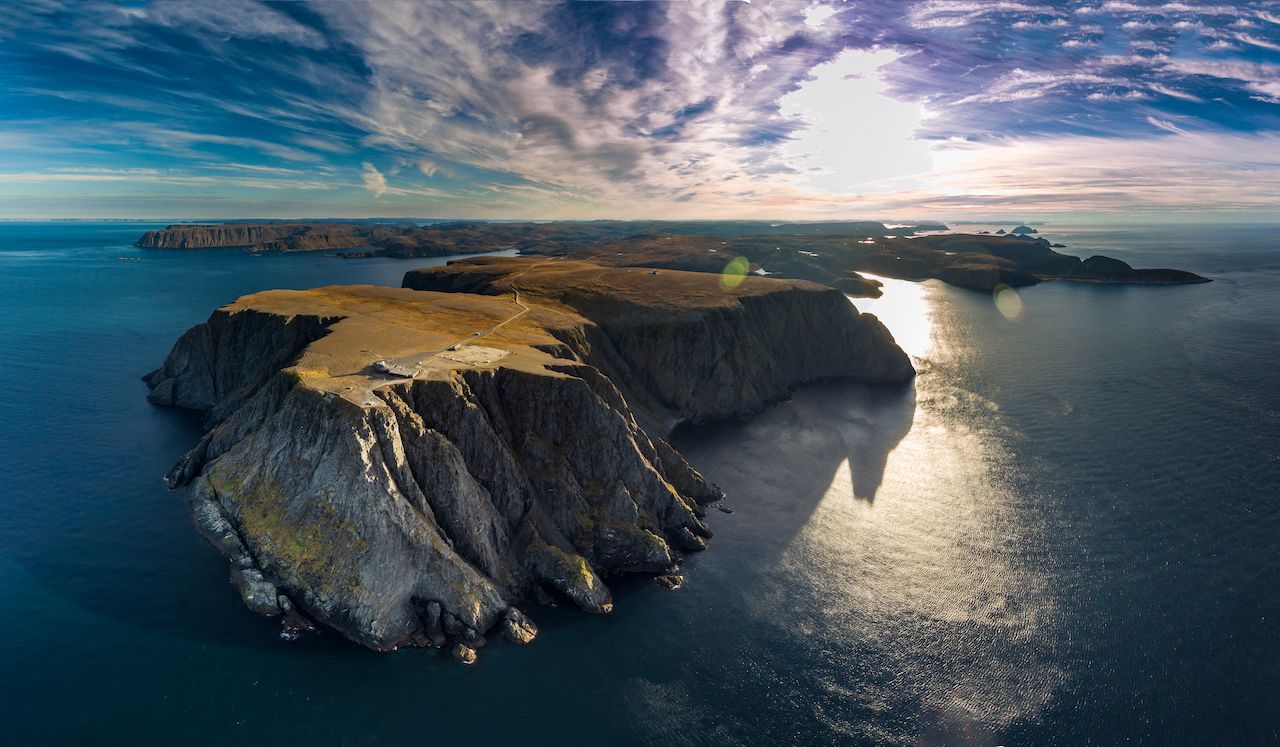 Officially, no-one has completed the longest hiking trail in Europe, the E1 path, one of the 12 long-distance paths designated by the European Ramblers’ Association. It stretches from the North Cape (Nordkapp) in Norway to Scapoli in central Italy. The path is broken briefly when it crosses Kattegat between Sweden and Denmark by ferry. There are even plans to extend the path further to the Italian island of Sicily. Perhaps someone should complete this one before it gets any bigger. Any takers? 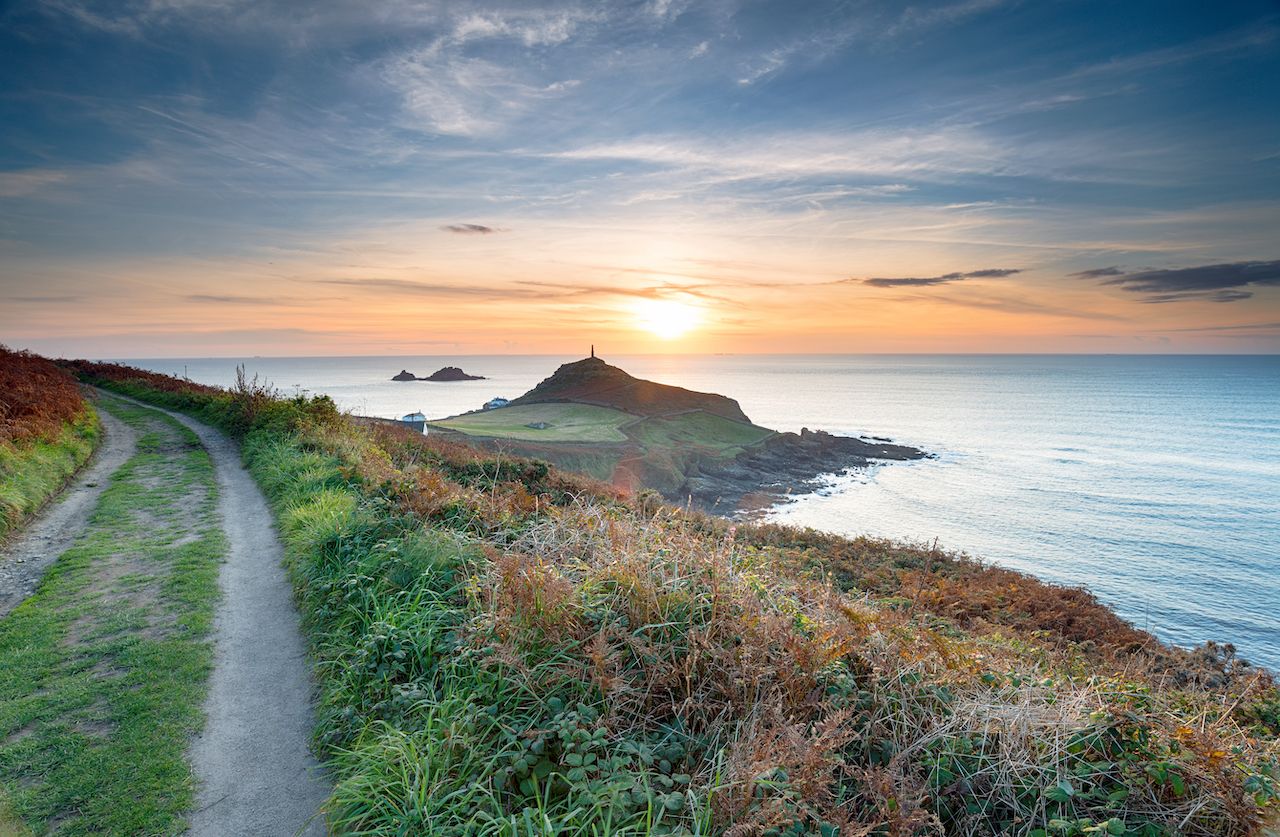 This isn’t the most epic of long-distance hiking trails but I wanted to include one that’s more accessible for the Brits. The South West Coast Path is Britain’s longest hiking trail. The total height climbed over the course of the hike has been calculated as 35,031m (114,931ft), almost four times the height of Mount Everest. The trail runs from Minehead in Somerset along the coasts of Devon and Cornwall to Poole Harbour in Dorset, meaning there are plenty of opportunities to pause for a bag of fish and chips. 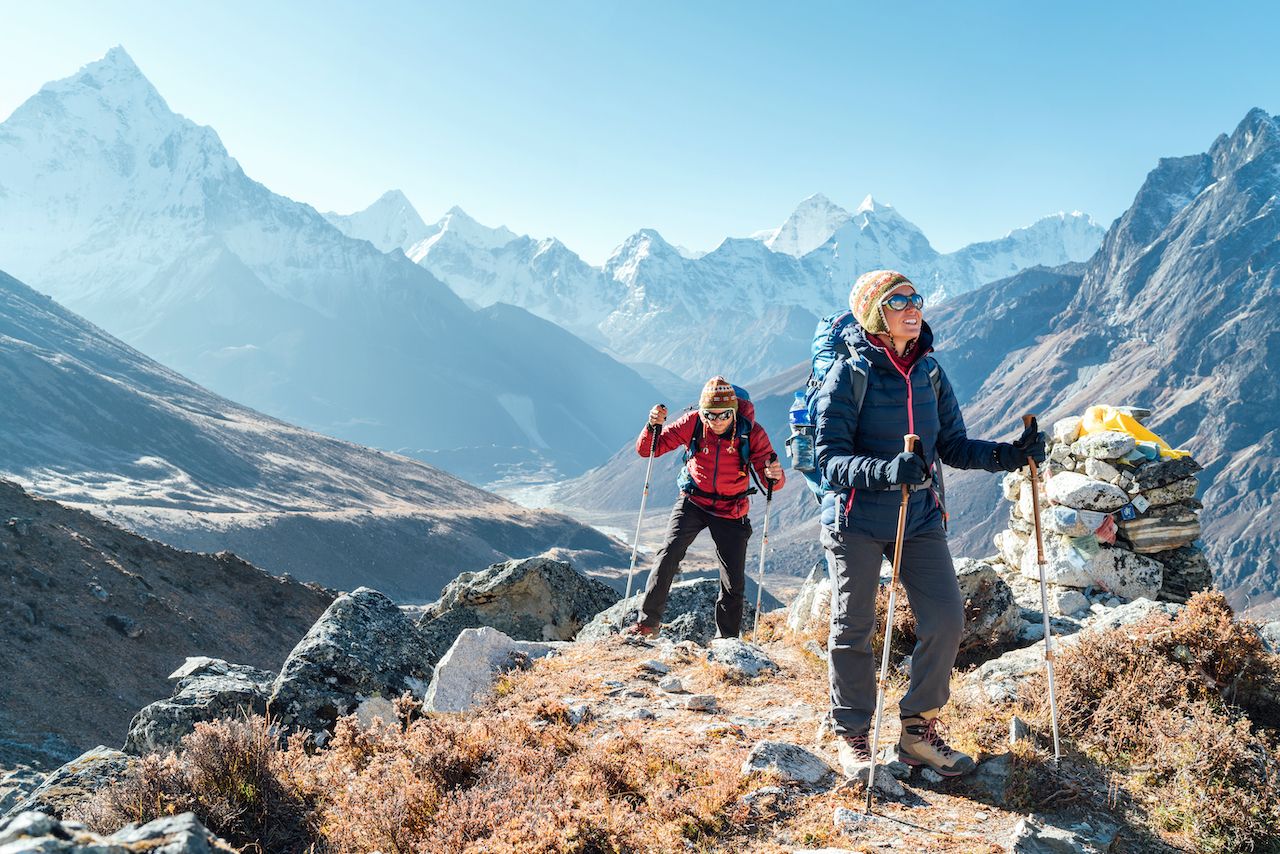 When completed, this will be one of the greatest long-distance hiking trails in the world through the highest mountain range in the world, the Himalaya. No amount of hyperbole can do it justice. Currently, only a small portion through the Nepal and Bhutan sections has been hiked continuously and documented thoroughly. However, the planned unbroken trail is a network of existing treks and trails which together will form the completed Great Himalaya Trail. Get training.