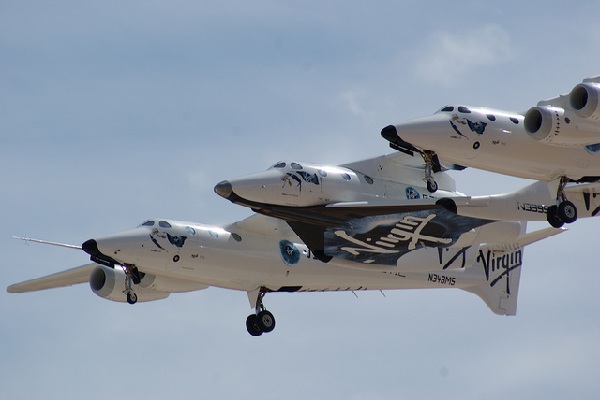 The Kitty Hawk of the Future is here, and its name is Spaceport America.

Spaceport America is the first dedicated spacecraft launch facility in the world, and will serve as base of operations for Virgin Galactic for the next 20 years.

Check out the video of the landing below, courtesy of Gadling.

Virgin Galactic is offering one of several new ways to travel to space.