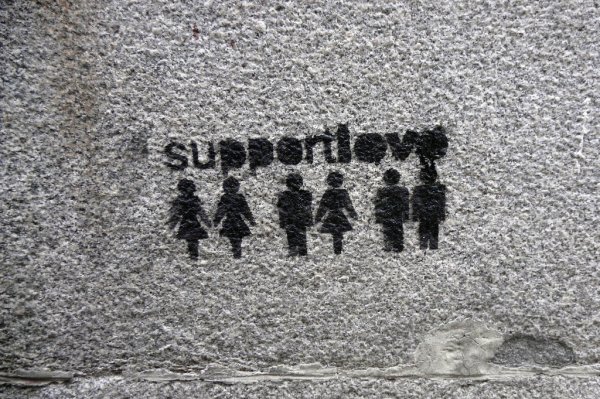 With a new addition to the ranks, it’s time to name the best spots for a same-sex wedding…in the U.S.

Following California’s passage of Proposition 8 last November, which revoked the right of homosexual couples to marry, Eva Holland posted “The World’s Best Spots for a Same-Sex Wedding.” The piece highlighted six international destinations where folks of the same sex could still tie the knot. 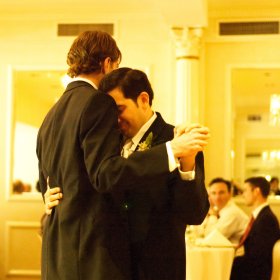 The bill passed 21-13 in the Senate and was signed into law by Governor Baldacci a mere hour later.

Rights groups are obviously thrilled, though it’s possible the new legislation could be overturned by voters, much as it was in California.

New Hampshire lawmakers also approved a gay marriage bill, but Governor Lynch has yet to sign it. The governor’s contact info can be found here if you’d like to weigh in.

Anyway, with a new addition to the ranks, I think it’s time to name the best spots for a same-sex wedding…in the U.S.:

The “other” Portland just got a little hipper. Now you can walk cobblestone streets, dine on clam chowder, and wed your same-sex partner. What are you waiting for?

Visitors, also make sure to check out Matador’s green guide to Portland.

Since California folded, this makes the Hawkeye State the only one outside New England to give homosexuals this right. The first marriages were held April 27th.

Yup, this one was the only U.S. destination featured in Eva’s piece, and it’s still relevant today. Not only was MA the first to open its arms to gay marriage, it also allows couples from out of state to tie the knot.

“What better place than historic Waterbury to exercise new rights of matrimony?”

Once upon a time the first state to authorize civil unions for gay couples, Vermont joined the marriage ranks last month when its legislature overrode a governor’s veto to pass the law.

Burlington is gorgeous in the summertime. The late evening sunsets turn Lake Champlain a deep crimson — the perfect backdrop for your outdoor nuptials.

Just a month before California’s Prop 8, a Connecticut Supreme Court ruling made it the third state to accept gay marriage. What better place than historic Waterbury to exercise new rights of matrimony?

Have you tied the knot in one of these or other U.S. destinations? Share your experience in the comments!

BIPOC anglers take a stand for inclusivity in fishing
This holiday season, gift yourself a break at one of the best wellness resorts in the US
10 sexual practices from around the globe that remind us the world is a big, beautiful place
For the perfect day of hiking and Colombian coffee, head to Jardín
30 awesome Japanese idioms we should start using in English

The best warm-weather getaways for LGBTQ Americans this winter

LGBTQ workers are protected against discrimination, rules US Supreme Court

8 amazing state parks worth a visit in Massachusetts

9 ways to save money on your trip to Boston

The 7 best Boston bars for St. Patrick’s Day to escape the crowds

Boston is the best sports city in the US. Here’s how to take it in.