Belfast
Mexico City
Denver
Barcelona
Miami
Vancouver
Load More
Trending Countries
Thailand
Canada
Italy
Jordan
Argentina
Japan
Turkey
South Africa
Costa Rica
Slovenia
Trending Cities
Belfast
Mexico City
Denver
Barcelona
Miami
Vancouver
Buenos Aires
Dallas-Fort Worth
Berlin
São Paulo
Though Black History Month only comes once a year, there are plenty of communities both in the United States and abroad where the story of Africa and its diaspora continues to be taught and lived year-round. Here are four of our favorite museums and three favorite destinations where you can learn more at any time of the year.

This powerful museum grew out of the Merseyside Maritime Museum’s Transatlantic Slavery Gallery, and launched as a separate institution in August 2007 — the 200th anniversary of the British empire’s abolition of the trade.

Port city Liverpool was a vital hub in the imperial slave trade, and today the museum stands within sight of the docks where slaving ships came and went.

The original gallery focused almost exclusively on slave trade itself, but the expanded museum goes beyond the infamous Middle Passage and includes galleries devoted to the West African communities from which the slaves were taken, as well as the ongoing legacy of slavery for the global African diaspora. 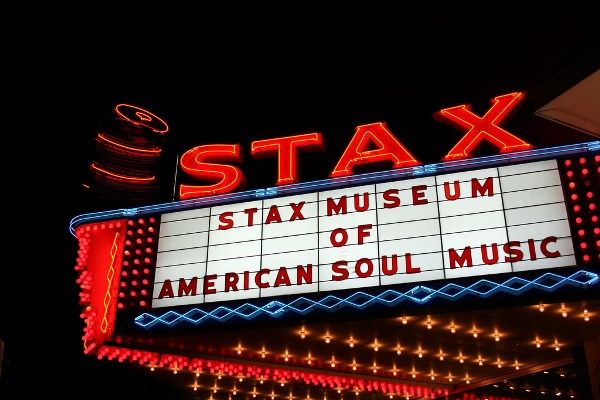 The Stax Museum stands on the site where Stax Records made musical history in the 1960s and early 1970s. It tells the story not only of Stax, but of the other small Southern soul labels that operated in a segregated Memphis.

Memphis was always a geographic center in the fight for civil rights, as has been reflected in its music. Tthe Staple Singers are probably the best example of Stax’s potent activist-musicians.

But Stax’s importance also stems from its remarkable legacy of cooperation — interracial Stax groups like Booker T and MG’s, playing together at the height of segregation, faced challenges that most American musicians today can’t imagine, and kept right on making their music anyway.

Best known for being home to Nelson Mandela during much of his incarceration, Robben Island today is a UNESCO World Heritage Site. A museum is dedicated to the island’s grim history. It was used as a prison for more than three centuries before the Apartheid era — past “guests” included Xhosa chiefs during the British colonial era, lepers, and the mentally ill. 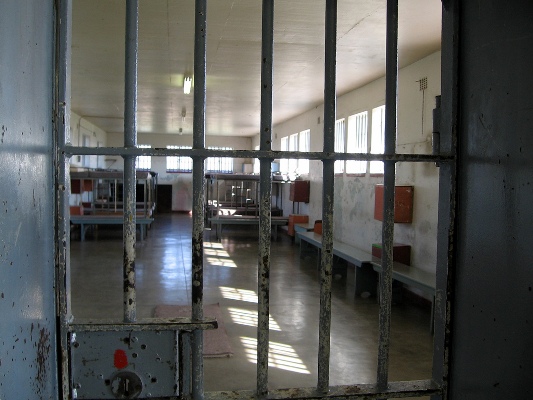 Still, there’s no denying that most people associate the prison with its most famous occupants, the anti-apartheid activists and political prisoners who spent the better part of the last half-century on the island. Former inmates conduct tours of the facility, making it a true living history lesson.

From the late 19th century to the 1950s–almost 70 years–various amateur and professional baseball leagues operated alongside (and excluded from) Major League baseball. The Negro Leagues Baseball Museum tells their story, with the emphasis not only on their exclusion but also on the accomplishments of the players, coaches and owners involved.

The Negro Leagues remain among the most successful African American-owned and operated businesses in US history, and their success often contributed to invaluable economic and professional development in the communities they served.

Though many people don’t realize, 10 times more Africans were brought to Central America and South America than to the United States during the practice of slavery. Once slavery was abolished, freed Afro-Latinos began establishing independent communities, often settling in isolated geographical locations.

Today, more than 120-187 years after abolition in the Americas, many of these communities remain largely intact. In many cases, Afro-Latin communities also remain relatively isolated, which makes them ideal places to learn more about the African diaspora in the Americas.

Located on the northeastern coast of Puerto Rico, just a few miles beyond San Juan’s international airport, Loiza is the easiest of our favorite destinations to reach, but this wasn’t always the case.

As recently as the 1970s, residents and visitors of Loiza had to cross a river on a makeshift lancha (a ferry made of a sturdy sheet of aluminum), prior to the construction of a bridge that permitted vehicular traffic from San Juan to cross over the Rio Grande into Loiza.

Though public bus service now brings passengers from the capital into Loiza, Loicenos have managed to hang onto all of the traditions that make it one of the most interesting communities in the Americas. Bomba and plena can be traced back to this town, as can the vejigante masks made of coconut husks, used during Carnaval parades each February.

Be sure to try coconut and seafood inspired dishes in Loiza, distinct from other cooking on the island.

Though it’s Nicaragua’s principal Caribbean port, you’ll need a boat or a plane to make it to Bluefields, as there’s no overland route. You’ll notice lots of different cultural influences in Bluefields, but African remains the dominant identity.

In recent years, a black consciousness movement has gotten underway, with Afro-Nicaraguans asserting their identity and demanding representation and rights from the national government. 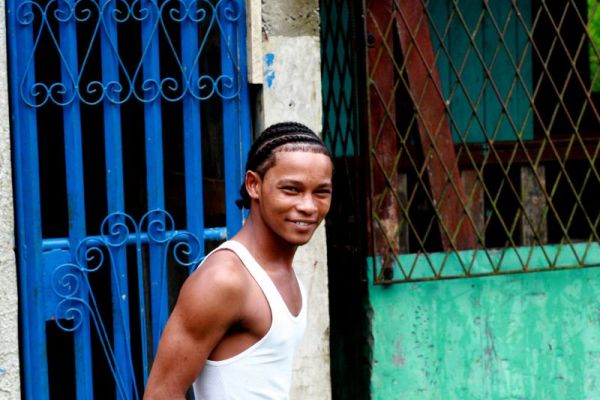 Sample “rondon,” a culinary concoction made of turtle meat or wild boar, onion, yuca, plantain, and spices, or visit in the late spring for the city’s May Pole celebration, highlighting Bluefields’ fusion of cultural traditions. The May Pole celebration features singing and dancing contests. 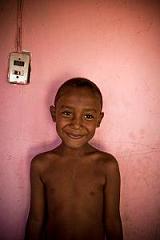 “Huh; I didn’t know we had black people in Mexico,” an acquaintance in Mexico City once told me after he asked about my current writing project. It’s not an uncommon reaction among Mexicans… and even among Afro-Mexicans themselves.

Costa Chica is a 200 mile stretch of coast along western Mexico, and though it lacks the tourist attractions of the more northerly resort town of Acapulco, the region is likely to be of considerable interest to travelers with an interest in Afro-Latin history and culture.

Costa Chica is credited with originating the Mexican musical genre known as the “chilena.” When played locally, chilena is accompanied by stomping dancers waving handkerchiefs.

If these towns piqued your interest, you may also want to consider Esmeraldas, Ecuador; Palenque, Colombia; and the Chincha Province of Peru.

Eva Holland and Julie Schwietert Collazo contributed to this article.

Interested in learning more about the African diaspora? Let Craig Martin’s DIY Study Abroad Guide help you figure out how to plan your travels.