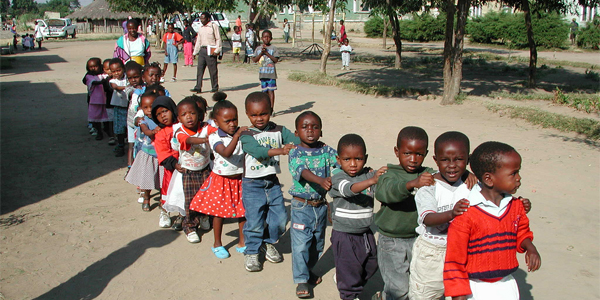 Feature photo and photo above by Radio Nederland Wereldomroep.

Angola is one of the most overlooked countries in Africa. Here are five things travelers are missing out on.

Why visit Angola? A quick Google search brings up articles about a past war and its consequences. The red, yellow, and black flag with a prominent machete is all but welcoming.

Angola is not a tourist destination, but a true “third-world” country. You probably have heard very little about it, if at all. Its infrastructure is in urgent need of repair…and you can’t get past that machete on the flag!

But these facts are exactly what make Angola so alluring. It’s one of Africa’s best-kept secrets and one of its least understood countries.

Here are five reasons to book that trip to Luanda, Angola’s capital, in the coming year.

The Euro Cup’s lesser-known but equally competitive cousin, the African Cup of Nations (known as the CAN), takes place every two years. In 2010, it’s going down in Luanda, Benguela, Lubango, and Cabinda — coincidentally, the cities most suited to receive travelers to Angola.

The CAN has spurred massive reconstruction projects in these four areas, and a frenzy to construct more hotels, restaurants, roads, and other tourist-related infrastructure is underway throughout the country.

The two-week tournament to decide the best football team in Africa is a festival of vibrant color and thunderous sound. There are no football fans in the world like the Africans, who have no qualms about employing full body paint to express support for their team. 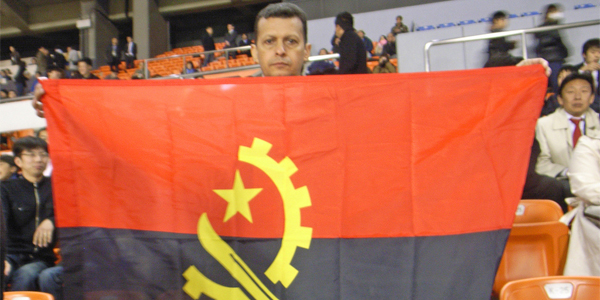 Angola is one of only six African countries where English or French is not the lingua franca. (Just to put things in perspective: there are 52 countries on the continent.) Portuguese is spoken by nearly all Angolans, and the culture is a lot closer to that of Bahia in northern Brazil than, say, Cape Town in South Africa.

The capital city of Luanda has architecture reminiscent of Lisbon’s rather than London’s, with orange thatched roofs and a distinct Latin flavor.

Seasoned travelers will find parallels between Angola and other Latin American cultures — Argentines have their tango while Angolans have their kizomba, a suggestive dance involving two clasped partners in a rhythm very similar to Caribbean zouk, which brings me to my next topic…

Even during the civil war that wrecked the country, angolanos never gave up an excuse to party. In fact, one of the national pastimes is inventing a reason to do so. The nightlife in Luanda and Benguela is off the hook, with party-goers leaving their houses around midnight and only returning at 5 am.

In Luanda, there’s something for everyone — if European house music is your thing, head to Chillout. If you’re looking for a more native experience, there are numerous terrace parties around the city, as well as more Afro-centric nightclubs like W Club and Jango Veleiro.

In these places you’ll find the electric, raw, roughhouse beat called Kuduro (literally meaning “hard ass,” as in steel buns), which has been making headlines around the world ever since M.I.A. did a song with the visionary, manic, Buraka Som Sistema. Watch the video below:

It’s physically impossible to sit still while listening to that jam.

Or Starbucks, for that matter. Mainly due to its years of communist rule (ending in 1991), and a civil war that made foreign investors wary, Angola has largely been spared the worldwide homogenization of culture. There are no discernible North American chain stores, restaurants, or the like.

If you want a real coffee, you go to a café; if you want a burger, you get a massive one with egg, mayo, ketchup, and fries from one of the many burger stands spread around the country’s main towns. Most establishments are still mom ‘n’ pop.

In the same vein, you won’t find a Hyatt, Marriott, Sheraton, Hilton, or any other big-name hotel. Instead, look to the numerous pensions, B&Bs, and bungalows in the more rural areas. The few big hotels in Luanda are too expensive anyway. 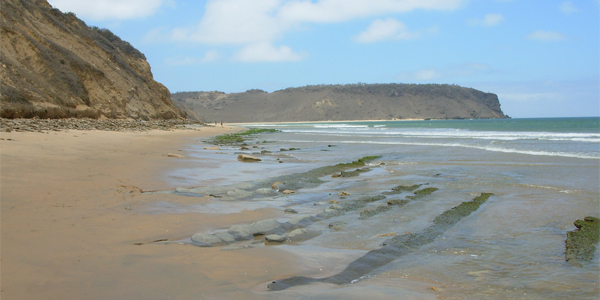 The country has desert, rainforest, canyon formations, savannahs, plateaus, and 1600 km of coastline. Many beaches are virtually virgin, especially in the province of Benguela and the islet of Mussulo off the coast of Luanda.

In the extreme north of the country is the Congo rainforest, while in the Namibe province — easily accessible by car coming from Lubango (and you get to drive on Serra da Leba) — you’ll find the Namib desert, with its prehistoric cave paintings, rock structures, and safaris.

In the province of Bengo, about an hour and a half south of Luanda, you can sleep amongst animals in bungalows located in Kissama National Park. After the war tore through the region, new animals had to be flown in from South Africa in a modern-day Noah’s Ark experiment.

Is Africa in your travel plans? Be sure to check with Matador’s destination experts — there are 8 in Africa! — for local recommendations.

Tagged
Trip Planning Angola
What did you think of this story?
Meh
Good
Awesome

A quick guide to the 2010 Cup of Nations