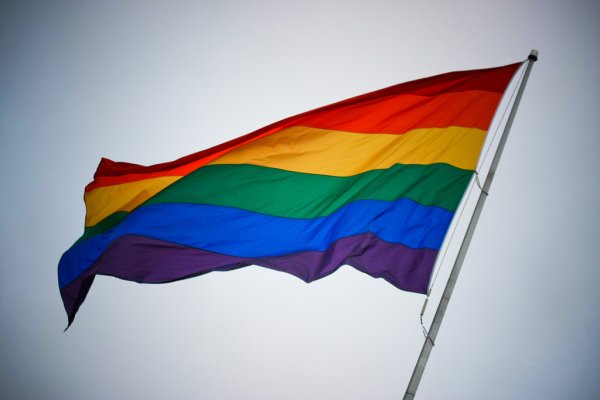 Parades come in the summer. Right now the pride’s in the mountains.

Below is a selection of events from a variety of mountains and dates. To see the whole list, check out “A higher elevation” from www.dallasvoice.com.

Utah starts it off. How nice of them. As the original article notes: “This is the Sundance Film Festival’s backyard, so it’s liberals everywhere for a few weeks.”

Now in its 33rd year, this is one of the biggies. Lots of music and a downhill drag race are included in the full 7 days of festivities.

The 16th annual Winter Explosion, dedicated especially to the African-American gay community, will also be its swan song. The artist Ledisi is headlining.

This one’s been voted top gay ski week in the country. How could it not when hosting parties with names like Hump Night (on Wednesday, of course)?

After the Olympics shuts down, the pride party is set to hit Whistler-Blackcomb’s 8,000 skiable acres. There’s no telling which athletes might decide to book an extra week in the Olympic Village…

Plan out a different kind of vacation with Best American Spots for a Same-Sex Wedding and Ten of the World’s Farthest Flung Gay Bars.

What did you think of this article?
Meh
Good
Awesome
Bookmark
Posted In
Winter Sports LGBTQ Travel

The ultimate LGBTQ guide to Amsterdam

Sweden named the safest country in the world for LGBTQ travelers

The 10 best LGBTQ-friendly small towns in the US