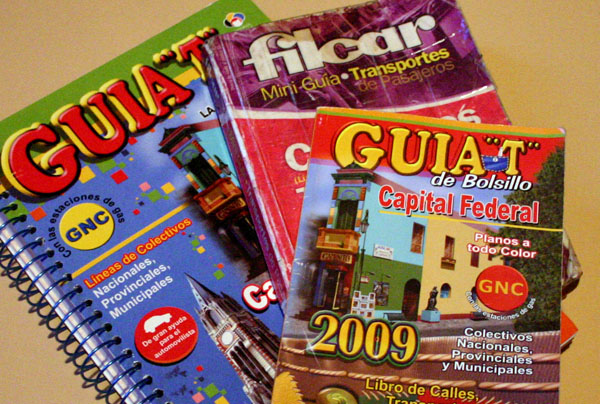 Three guides. Filcar (the easiest to use), and a large and small Guia “T” – The large one details routes outside the city limits.

Learning to take the bus in Buenos Aires will save you a lot of money and is an essential part of a long stay. It is also bewildering to the novice.

One reason for this is the fact that buses here are a system of collective, independent lines (hence they are called colectivos), and while there is no unified system, some things are standard and there are several published guides that can help you make sense of the city in a whole new way.

The more common guide is the Guia “T”. Don’t laugh at my quotation marks. They are a part of the title, and no, I don’t know what the “T” stands for. It is so commonly used that your friends will tell you that their house is in 3-c-4 of the guia. This is the guia they mean.

The one I have found more useful despite its sideways orientation of north is the Filcar Guide.

Each guide contains 3 sections. The first is the map of the city with its corresponding pages and a list of the streets and which addresses fall on which sections of the map.

The second part is the map itself, spread over 34 and 29 pages respectively with the facing page detailing which buses pass through the corresponding square on the map. 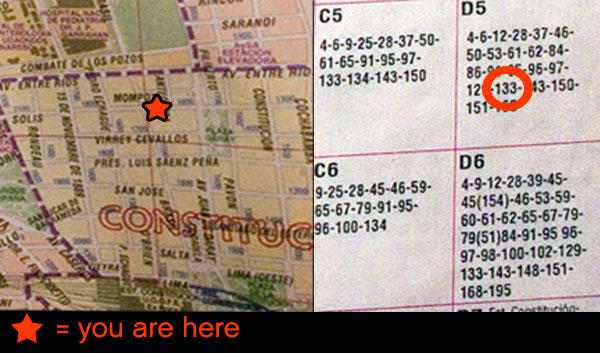 Fig 1. From page 7 of the Filcar guide. City map on the left and corresponding squares that detail the buses that pass through the area on the right. 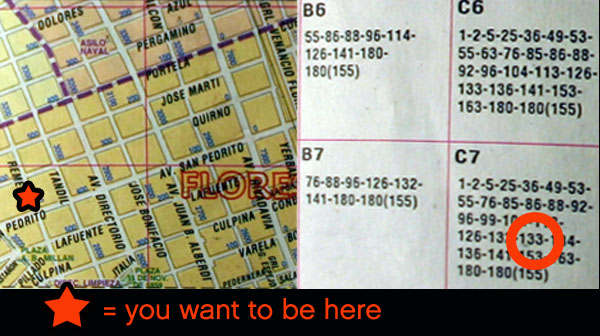 Fig 2. From page 23 of the Filcar guide. City map on the left and corresponding squares that detail the buses that pass through the area on the right.

The final section is the listing of the bus routes, which streets they follow, and in the case of the Guia “T” a picture of the bus you can expect, and in the case of Filcar (and the reason I love it so) the street addresses the bus passes en route (which makes it much easier to figure out where to catch and get off the bus). 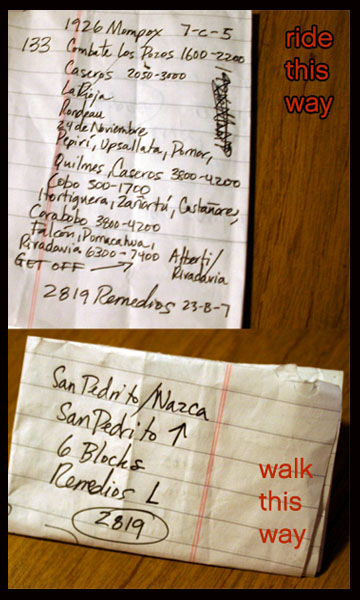 Fig. 3 The author’s paranoid technique that enables her
never to be seen looking at a map or guia.

The route from the 1900 block of Mompox to
the 2800 block of Remedios. Start at the bottom.

The length of your trip will define your fare. Very short trips are 1.10 (uno diez) while most trips are 1.20 (uno veinte) and long trips are 1.25 (uno veinte cinco). If you’re shy and don’t want to speak too much, just say 1.25. If you say 1.10, the driver will ask you where you’re going and if you’re bashful you could end up tongue tied and unable to answer. 1.25 never elicits a question.

For this tutorial, I’m taking you from the afflicted sounding Calle Mompox to its cure, Calle Remedios.

Then look in the squares that correspond and see if there are any buses that go through both points. If not, seek in the surrounding squares. (Figs. 1 and 2)

I’m paranoid and neurotic about being seen as a tourist. When going into parts unknown I will often write the bus route on a small piece of paper. (Fig. 3) Instead of dragging my guia out in front of everyone, I refer surreptitiously to my paper to reassure myself that the bus is going where I expect it to and that I know when to get off. I follow the addresses and street names through the windows of the bus. I also detail walking routes that take me to my intended destination.

Once you’ve got your route planned, you can go find your bus stop. You must find a stop with the corresponding number listed on a sign.* Make sure you’re headed in the right direction. Many streets are one way and the bus follows differing return routes accordingly, but in the case that it’s a two way street, check if the addresses are going up or down on your side of the street.

If there are multiple routes of the same number check the sign in the front window of the bus to be sure you have the right one. If you don’t know, ask the driver if the bus passes the intersection where you plan to get off. If you’ve followed my paranoid example, you should nervously be clutching a sweaty piece of paper you can refer to while asking.

Keep your eyes peeled for the bus. When you see it, raise your hand to let the driver know you want to get on. Get a seat if you can. If you’re female, you’ll get priority in many situations. Give up your seat for old people and pregnant women. Hang on for dear life if you’re standing. Drivers brake abruptly.

Web Help: If you prefer a computer screen to the written page, you can find bus routes on the site www.xcolectivo.com.ar, and you can use www.comoviajo.com to help you plan your routes. But if you’re out and about and don’t have a computer handy, nothing beats a guia. Just duck into a cafe and order a cup of coffee and get planning.

Extra Tip: A friend of mine puts a post-it note inside her guia on which she reproduces the colectivos in the squares surrounding her home. This way, she can move the post-it to the page of where she is or where she wants to go to more easily plan her route. She can also quickly refer to it while doing things around the city and see if there’s a sign for a bus that gets her home in the vicinity.

*If you walk the route and don’t see a sign, ask anyone working at a convenience store (kiosco), a cop, or a guy running a diario (newspaper stand) — or ask people standing and waiting for no apparent reason where there is no sign if they are waiting for the bus you want. Usually stops are marked, but sometimes they aren’t and you can walk for blocks only to maddeningly see the driver then stop at blocks you ignorantly walked past.

Matador’s also got bussers covered in NYC and London.

How do you take the bus in your city?