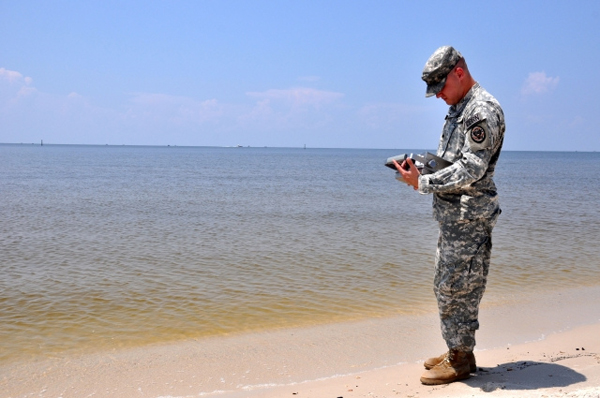 Governor Haley Barbour wants you to vacation on the Gulf Coast this summer.

AMIDST A CATASTROPHIC oil spill in the Gulf of Mexico, Mississippi Governor Haley Barbour emphatically insists that the biggest problem currently facing his state is not massive ecological damage, but the national news media. Dismissing current news reports as exaggerations, Barbour has been actively reassuring potential visitors that the BP oil spill hasn’t had a negative effect on the “gorgeous, pristine” beaches of his state. 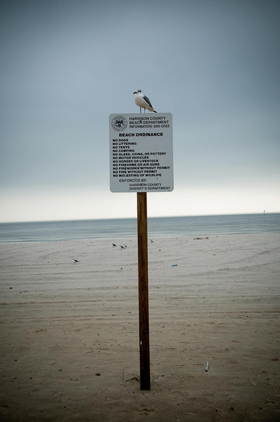 Though beaches of Louisiana, Alabama, Florida, and, yes, even Mississippi have all reported signs of oil washing up on their shores, Barbour maintains an upbeat attitude about the spill as he aggressively promotes tourism in the area. While declining tourist visits are a legitimate concern for local businesses and economies, his chipper skepticism is more than a little disturbing.

Questionable attitude aside, Barbour isn’t entirely wrong. Thanks to the surrounding barrier islands, Mississippi’s beaches haven’t been experiencing the same thick, gloopy sludge that is washing up on beaches in other areas. At least not yet, that is.

Barbour maintains that the oil on Mississippi’s beaches “doesn’t look like oil.” Rather, “it’s very mixed with water. A lot of it is orange or caramel in color.” Sounds delicious!

Now that a robot has knocked BP’s containment cap loose and it appears to be raining oil in Louisiana (maybe), would you consider visiting the Gulf Coast?

Wondering what you can do to help clean up the oil spill? Read Nancy Harder’s article about how donating your hair, hosiery, or pet fur can help.