SOME OF THE PLACES below make the list because they’re hosting mega-events in 2014; others are included simply because they’re awesome and I’m dying to go. Either way, here are some details and images to stoke your travel inspiration for the new year.

The past couple years have seen some major transitions in Myanmar (also known as Burma), with the militarily controlled government rolling back — whether for show or for real is up for debate — some of its repressive and anti-democratic policies. The result has been expanded relations with Western nations, including in tourism. Burma received 2 million visitors in 2013 and is shooting for 3 million in 2014. If you’re one of those travelers who prides themselves on seeing a place before it’s ‘spoiled’ by large-scale tourism, now’s probably the time to go. And when you do, you’ll find all kinds of activities, from multi-day hill treks to temple stays to epic river-boat journeys to sailing in the Andaman Sea.

Putting Brazil on this list almost feels like a cop-out — with an area of 3.2 million square miles (the world’s fifth-largest country), you could spend all of 2014 here and only see a fraction of what’s going on. The main draw in the new year has to be the World Cup, taking place June 12 – July 13 in 12 cities all over the country. Between games, check out some of the best beach scenes anywhere in the world, the tremendous biological diversity of the largest tropical rainforest on the planet, and a culture that — from north to south, Pacific to interior — is extremely welcoming to visitors.

With the devastation caused by Typhoon Haiyan just a little over two months ago, there’s no doubt a solid infusion of tourist dollars would greatly benefit the Philippines, especially the central islands that were most directly affected. Even better if you can link up with a local org on the ground and put your vacation days to use helping people get back on their feet. A nation of over 7,000 islands, life in the Philippines revolves around the sea, and there are incredible cultural and natural attractions pretty much anywhere you want to go. Fly into Manila and take it from there.

The jeepney, your public transport option in the Philippines. Photo: Lemuel Cantos

Often overshadowed by its tourist-filled neighbor to the north, Panama has a lot of similarities with Costa Rica and would make for either an awesome standalone trip or a beginning/end to a run through Central America. Make sure to check out the islands — San Blas, Bocas del Toro, Coiba, and the Pearls — the hiking and surfing in the Boquete region, and the Comarca de Kuna Yala, home of the autonomous Kuna people.

Sri Lanka packs a lot into a pretty tiny package — at 25,000 square miles, it’s just a dot in the Bay of Bengal, off the tip of India. But if you go, plan to stay a while. With over 20 recognized beaches ringing the island, elephant sanctuaries, 8,000ft mountains, and temples around every corner, you’re going to keep busy. If I were going, I’d take a bicycle — serious touring potential here.

Here’s another cop-out — but I don’t see how you could travel to one without hitting the other in the same go. Better yet, string together an epic Southern Africa tour. In South Africa, start off in Cape Town, one of the world’s great metropolises, before heading into the bush for some of the most intense wildlife experiences you’ll probably ever have. Things don’t slow down in Namibia, home of landscapes like no other. See below. 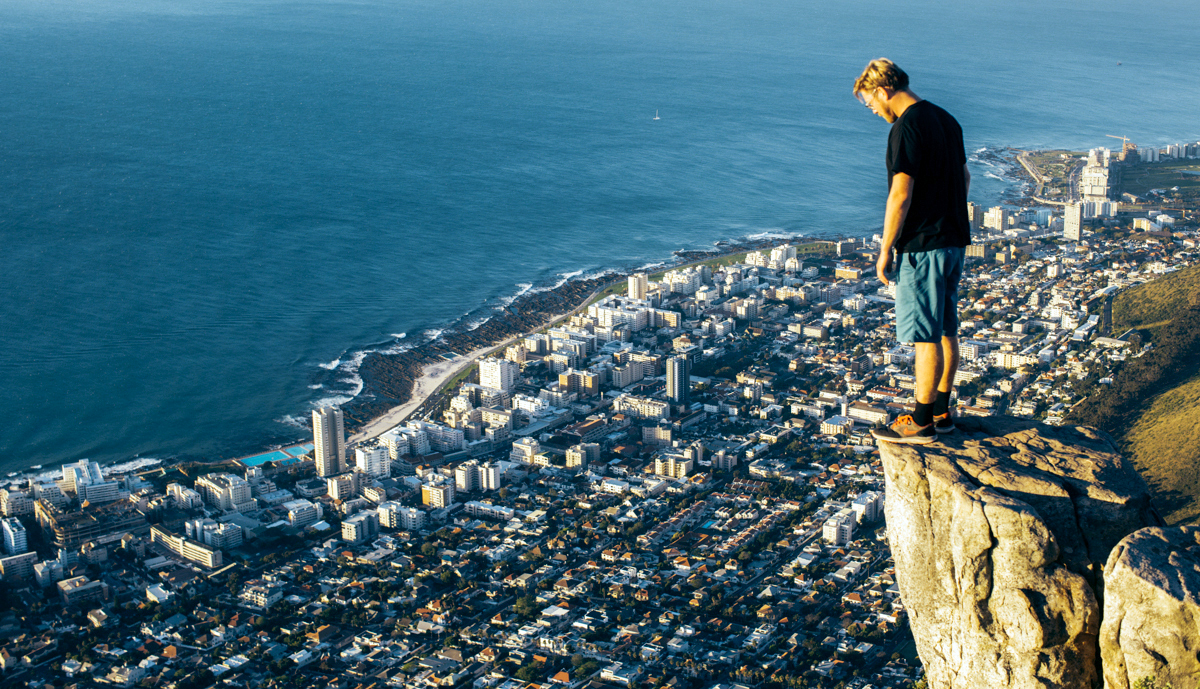 Following the success of Homecoming Scotland 2009, when people of Scottish ancestry traveled to the homeland from all over the world to take part in festivals, parties, and general Scottish merriment, they’re doing it again in 2014. The cool thing is you don’t have to have a drop of Scottish blood in you to take advantage of all the goings-on. Events take place year round but peak during the summer.

People have been saying “things in Cuba are changing” for a long time now. But however you interpreted the historic Obama-Castro handshake at Mandela’s funeral last month, that sentiment is probably accurate. Will Americans be allowed to visit without jumping through excessive hoops in the near future? It’s hard to tell, but if you’ve been looking forward to ‘sneaking’ in like a badass, better do it now. Or, you know, just sign on to an organized tour.

Land of fjords, waterfalls, and unpronounceable place names, Norway has always been towards the top of my travel wishlist. Nothing particularly unique is on tap for 2014, but that doesn’t mean climbing to the top of the Troll’s Tongue, walking along Bergen’s colorful Bryggen, or braving the cold to see the Northern Lights will be any less spectacular.

Out in the country, Norway. Photo: Flemming christiansen

Slovenia is the Balkan state most likely to elicit a response of, “Oh yeah, that country” — probably because it managed to stay out of the news following the breakup of Yugoslavia in the ’90s. It’s home to the Julian Alps (skiable), under-the-radar national parks and heritage sites, and a whole bunch of castles. When you’re done in Slovenia, pop down to Sarajevo in Bosnia and Herzegovina to see how they’re marking the 100-year anniversary of the assassination of Archduke Franz Ferdinand (which sparked the war that came to define the geopolitics of the 20th century).

This post is proudly produced in partnership with Intrepid Travel.
Tagged
Galleries Trip Planning Intrepid Travel: Real Life Experiences
What did you think of this story?
Meh
Good
Awesome