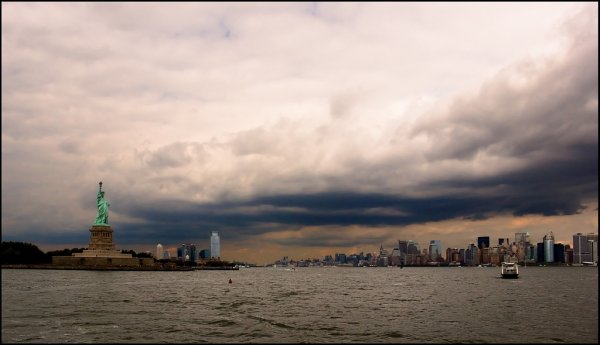 Starting July 4, the crown will receive its first visitors in nearly eight years.

Matador subscribers have likely already heard the buzz surrounding the reopening of the Statue of Liberty’s crown to visitors. 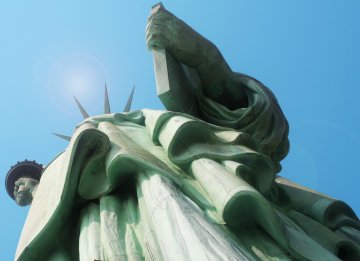 Shortly after President Obama took office, Secretary of the Interior Ken Salazar visited the national monument and expressed his desire to do away with the post-9/11 restriction — pending a full safety review, of course.

That review has been completed, and last Friday Salazar announced that, starting July 4, the crown will receive its first visitors in nearly eight years.

To commemorate the event, NPR followed up with a list of facts about the iconic American landmark…some of which may surprise you.

Flesh and bone: Our fair lady’s form is rendered in copper, supported by a framework of steel and a 27,000-ton concrete foundation. Her torch (which unfortunately will remain inaccessible to tourists) reaches 305 feet above the ground. 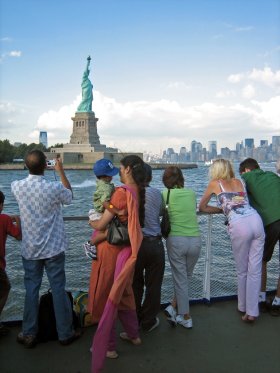 A room with a view: Visitors will be able to gaze from the 25 windows cut into the crown, giving a unique perspective on the New York skyline across the harbor.

Steady now!: On a blustery day, concentrate hard and you might be able to feel the statue sway. It shifts as much as three inches when hit with 50 mph gusts.

Beacon of hope?: Despite the uplifting symbolism of the statue, at least three people have committed suicide by throwing themselves from its heights. Hopefully the safety improvements that have been made took this into consideration.

Don’t forget France: A well-known fact that bears repeating. The statue came as a gift from France in 1886 to honor the success of U.S. democracy. Merci!

For the scoop on seeing this and other NYC attractions during these economically questionable times, check out our Budget Guide to New York City.