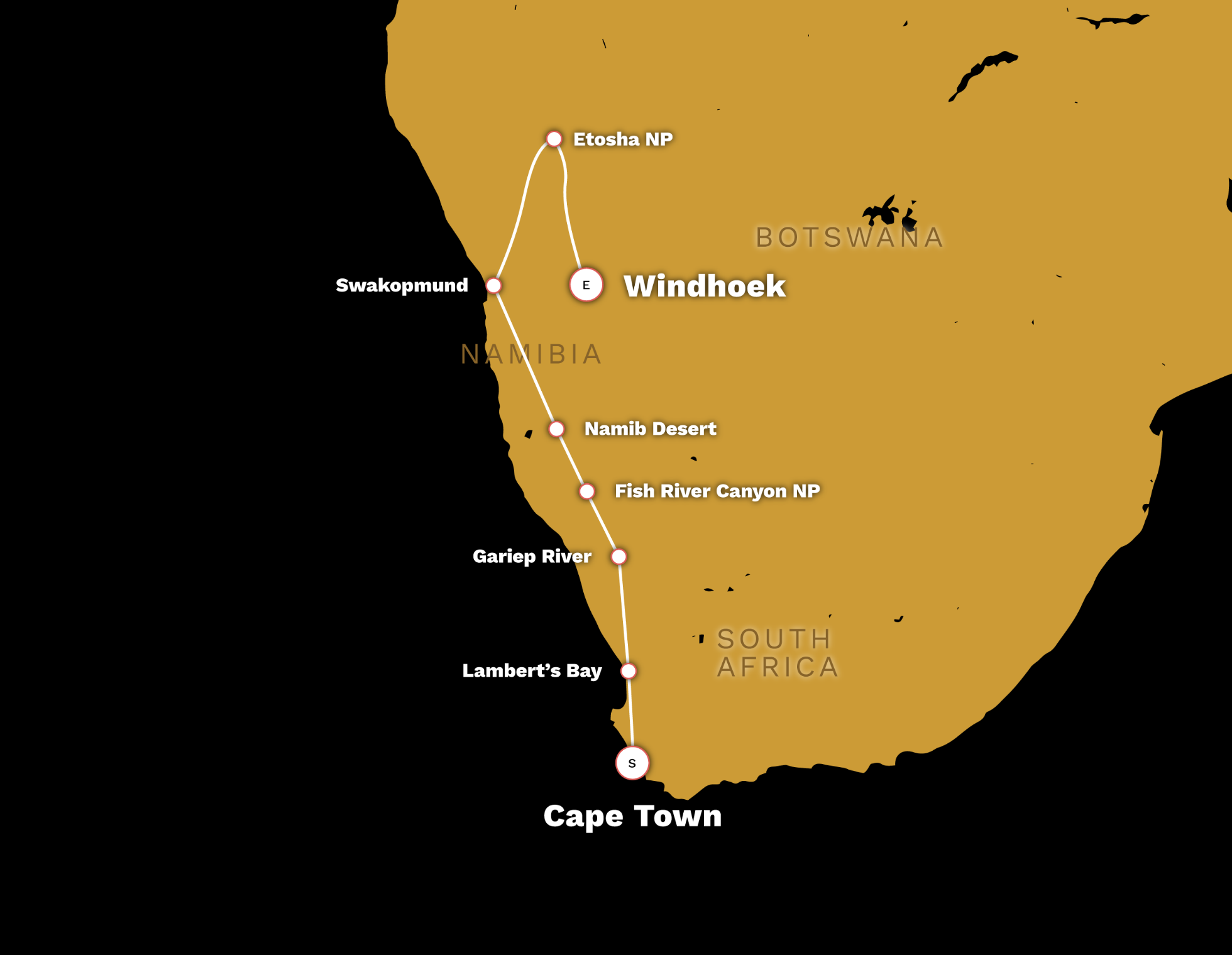 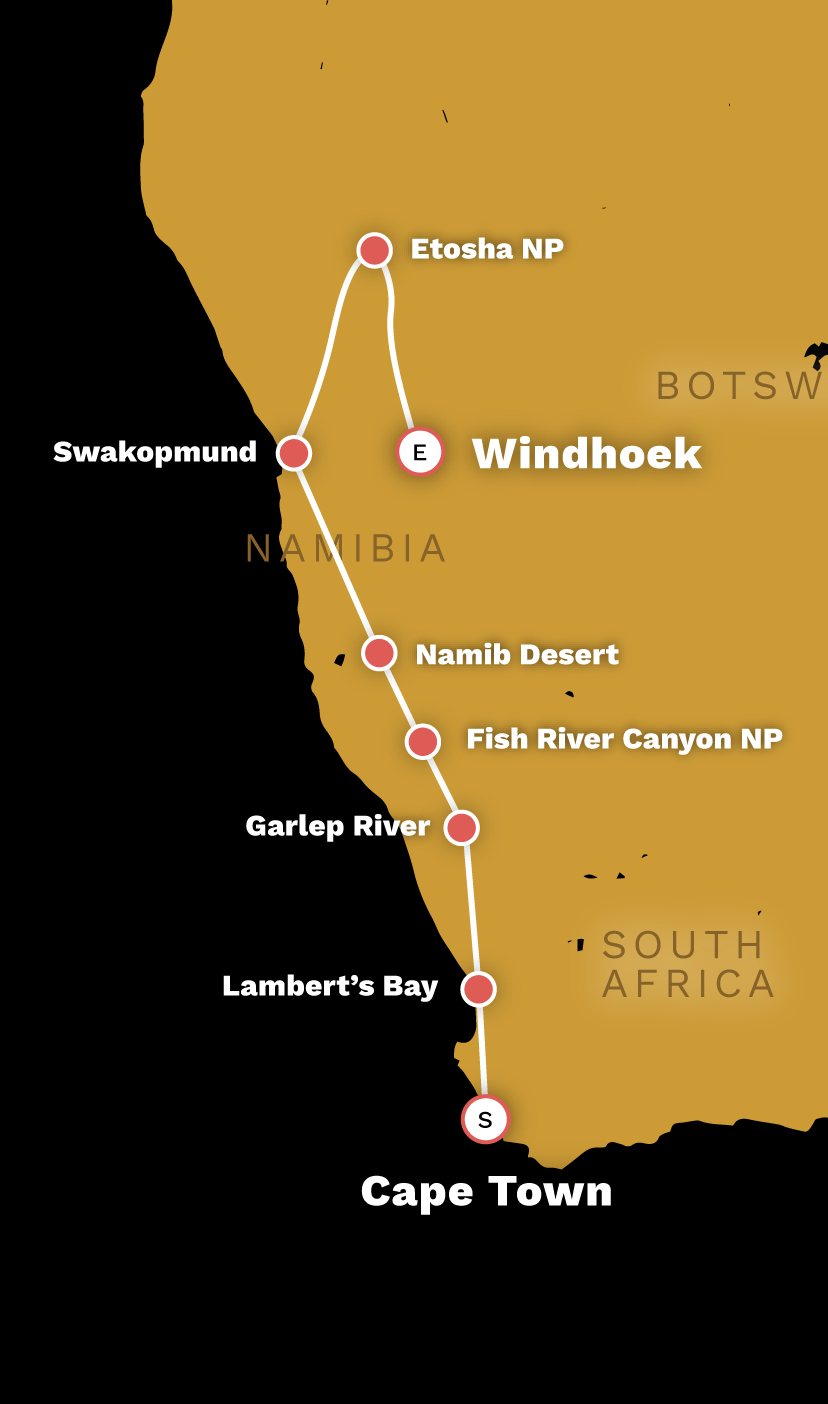 This adventure is not for everyone

Before applying to take part in this experience, it’s important to understand that this is not a tour or a luxury travel experience.

#1Island hopping through the Philippines

Best of the Best

We scoured the Earth to
bring you the best

Learn photography tips
from a professional

We curate groups of
open-minded travellers

Video of Your Trip

We’ll create an epic
video of your trip

Shutterstock images used on the Matador Trips website are under license from Shutterstock.com.

Best of the Best

We scoured the Earth to
bring you the best

Matador Network has been around the world and back reporting on the best destinations and experiences for over a decade. It’s time to share the stoke and bring you along for the adventure, guided and curated by Matador staff.

Learn photography tips
from a professional

Every Matador Trip is led by a professional travel photographer, there to capture the best shots of your trip to share with your friends and to train both amateurs and skilled photographers in their methods!

We curate groups of
open-minded travellers

Matador led and curated Trips attract a special breed of people. Let’s make some lifelong friends and have unforgettable experiences together.

Video of Your Trip

We’ll create an epic
video of your trip

We provide a complimentary video documenting the adventure for you to take home at the end of the trip!

How can we help?

We usually respond in a few hours

We'll be in touch shortly

We believe that all of the above trips will happen as planned, but we realize this is a time of uncertainty. To address these concerns and make you feel comfortable scheduling a trip with us, we are offering the following COVID cancellation policy:

We'll be in touch shortly.