MAYBE USING A COPY OF MY sister’s ID as an 18-year-old to explore NYC nightlife as a solo girl was a little extreme, but those nights with cheap heels on cobblestone streets taught me a lesson; when you go places alone, you build a relationship with the lifelong MVP: ya damn self.

As a freshman in college, my dorm friends would think I was crazy for strutting out of the building no earlier than midnight to wander off into The Meatpacking District completely alone. 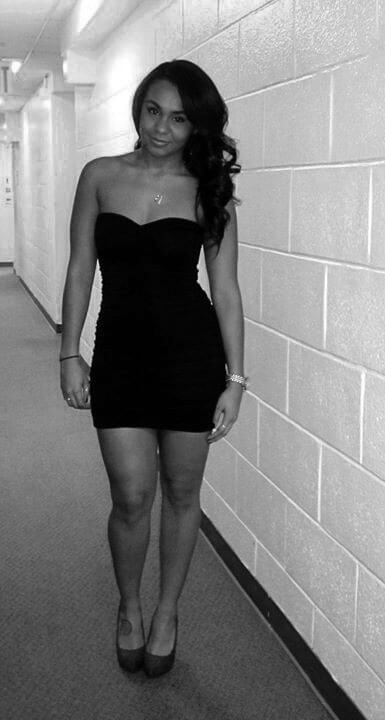 Photo: Yikers, who the hell was I back in 2011. shutupandgo.travel

It hit me one night like a “That’s So Raven” revelation; around January of 2011 I was invited out by a guy I barely knew from this awful retail job I had (for no more than a week) in Times Square. He told me he promoted nightclubs, and that I should swing by on what I thought would be a calm Wednesday night. Despite being scared (not only because I was going out alone in the middle of the city, but because I was pretending to be my older sister.. so technically using a fake ID).

Regardless of my fears, I knew that staying in the dorms for another night was something I could count on time and time again.

There’s my roommate, holding the remote in her left hand and phone in her right, tweeting about garbage reality tv. There are my neighbors, putting their beds together to have another weird “slumber party.”

I knew where I fit in, and that was usually in the corner of the lounge on my laptop looking for the next internship opportunity. What I was completely oblivious to, was what would happen if I went out that night with this stranger.

So I went, and it was PHENOMENAL. 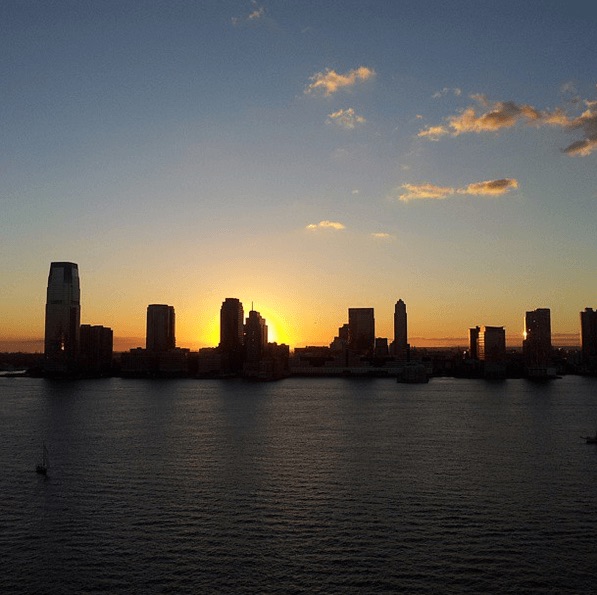 I experienced a complete transformation of my self-confidence, after that night, ya girl became Jo-yonce. Things didn’t seem as scary anymore because I knew I would be ok. I learned my drinking limits, I knew when it was time to go home, it was all pretty #flawless. Freshman year became a blur of going out from Wednesday night until Sunday, and still waking up in time for my 7am business law class like a bo$$.

In the morning, I’d reflect on stories of the most New York-type things; like how I would drink for free in a table of strangers who all thought I was there with some of my closest friends, or how I’d dance the night away and actually become friends with strangers who only knew who I was at night, or how I got denied by the bouncers who think they have godlike authority at the entrance of clubs, not once, but multiple times for wearing my hair curly. Stank curly hair haters.

Whether I experienced slight HaterAid, or had the time of my life for those few hours, I knew I was doing myself a favor by forcing myself to get out in the first place. I began making memories just for myself, so they seemed extra precious.

I mastered the solo night rider thing to the point where I would prefer going out with no tag-alongs because the inconvenience of having to babysit would kill my vibe. And plus, when you’re solo, you become more approachable, if you let yourself be approached.

So now to clear some things about the art of going out alone, because there is technique involved.

Getting over the laziness. 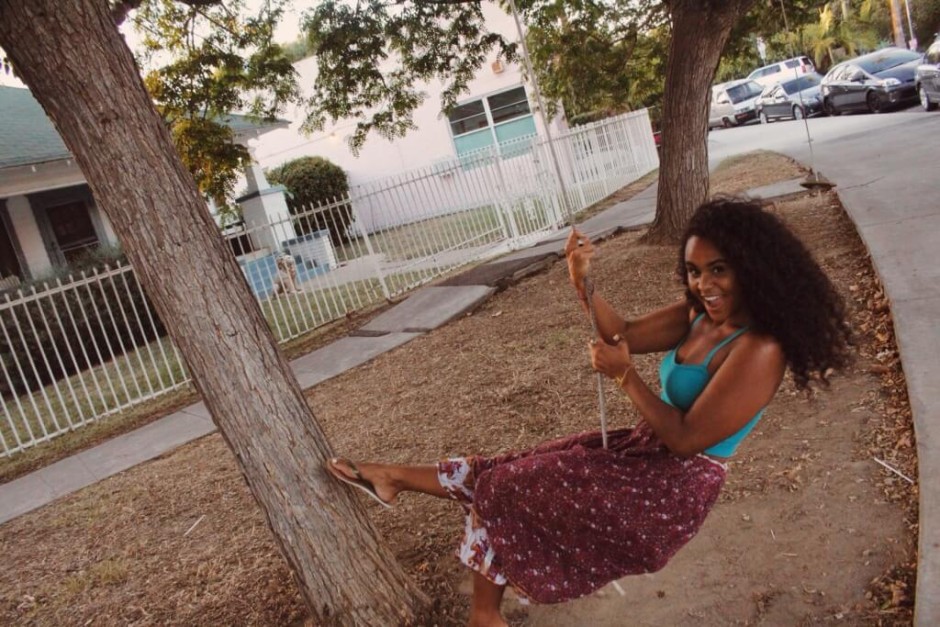 Here’s some bit of bad news: when you’re thinking about going somewhere alone, you won’t have anyone to tell you to get up off your a$$. That’s where you have to train yourself to be that guy.

I’ve always used the following thought to get rid of my laziness; people do things alone ALL THE TIME.

As in, a young 17-year-old girl who’s backpacking Asia, or a post-divorcee middle-aged man who’s hitchhiking across the states to get over his heartbreak, or a 70-year-old woman who decided to go on a cross-country bike trip solo. I’ve personally met people like those listed above, and the thought of their courage and will power motivates me to go about my own solo journeys.

Go on a weekly date with yourself.

With all that in mind, maybe you need to train yourself by setting aside a regular “me day” 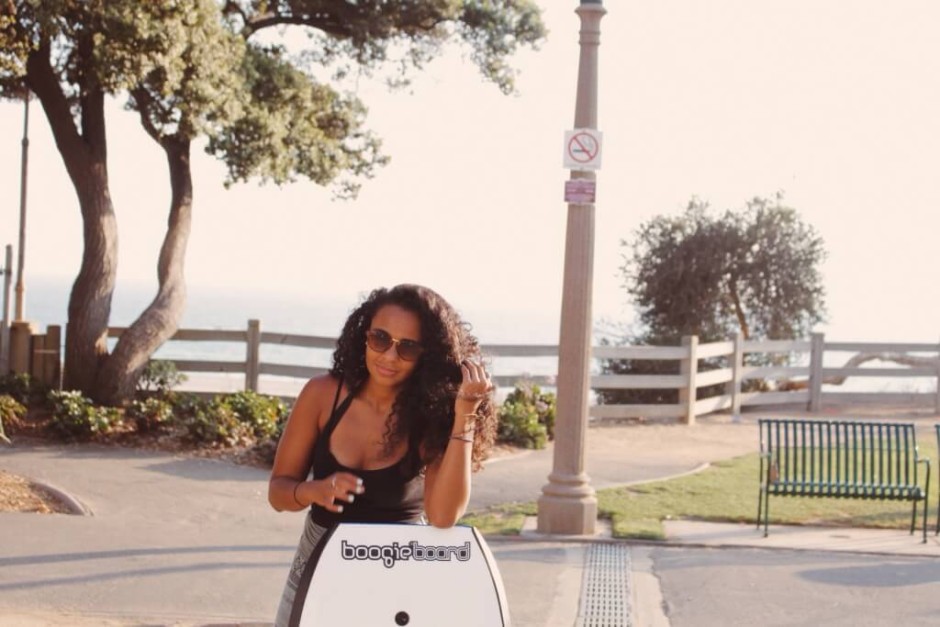 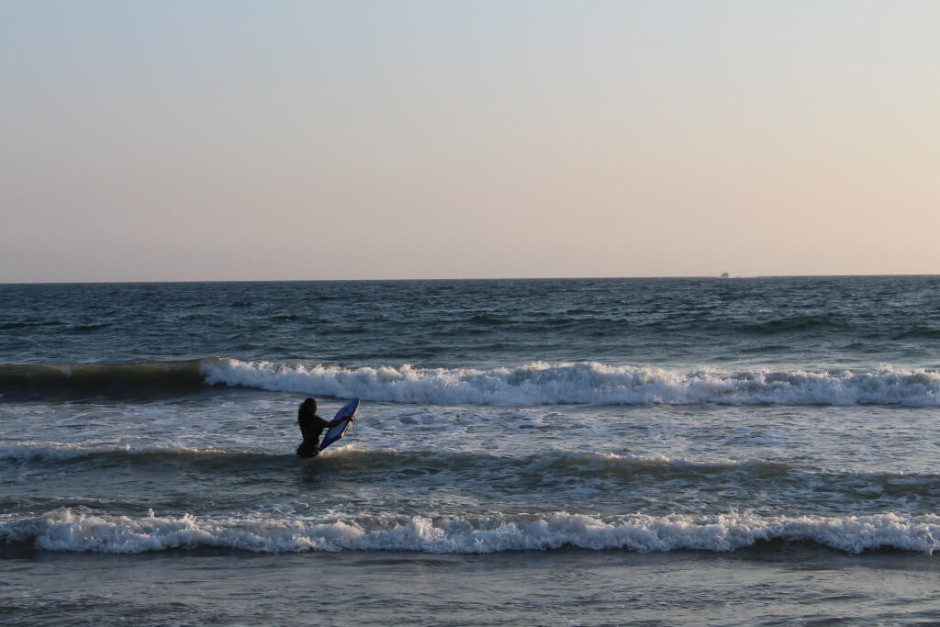 After moving to LA, I’ve started this routine of going to Santa Monica beach at least once a week by myself, 1. because I want to be a bada$$ boogie boarder and 2. because I have no friends here other than Damon, who’s afraid of open water.

I wake up whenever my eyes feel like opening, get on the public bus for the hour-long journey and jam on the road to my Cali playlist. Stepping out of the 720 bus and seeing the beach gives me chills time and time again. I start grinning like a dork and don’t care who’s watching. Call me selfish, but I love feeling happiness that belongs just to me. I spend 3-5 hours laying on the sand laughing at ridiculous people, or drooling at the beauty of the sea. Then I get in the water and meet interesting tourists, or newbie Angelenos like myself. We bond about the intensity of the waves, or they compliment me for enjoying my own company. Regardless of who I meet, it always ends the same; another charming encounter to add to my “me date” memories. 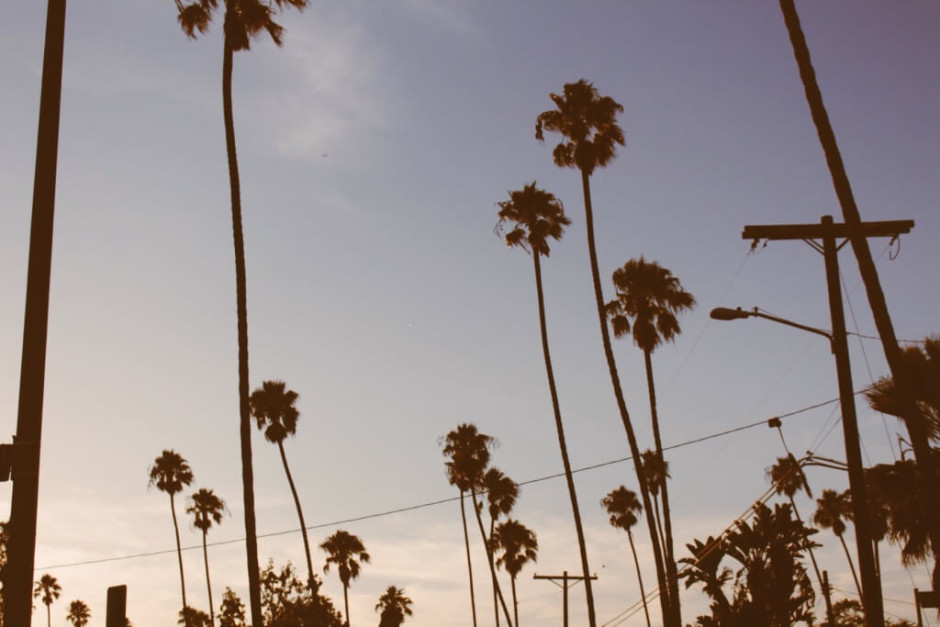 When you’re out alone, you have two things to worry about:

Social Danger — The kind that makes you run to your phone because you’re afraid you look like that loser who’s creepin’ in a bar. Don’t let this fear stop you, put the phone away and start looking around, an observant eye catches attention. But you’re basically gambling because you could meet someone awesome, or someone annoying. In which case, you need to have an exit strategy planned, like that you’re meeting a friend, or you’re expecting a phone call, etc. A few solo dates and you’ll build a muscle for dippin’ out of bad conversations in no time.

Physical Danger — This is the kind that made my mom have trouble sleeping for all of 2011. After a while, she trusted that I would do the right thing at the sight of danger, and more importantly, I trusted myself. When things got slightly sketchy, I’d tap into my cross-country mentality and sprint to the closest safe place; 24-hour CVS, my dorm/apartment, or a crowded and well-lit area.

Confession: One night, after skinny dipping on a Mexican beach, I had to sprint home barefoot an entire mile after losing my flip-flops, woooops. I made it home safe, sound, and sweaty. 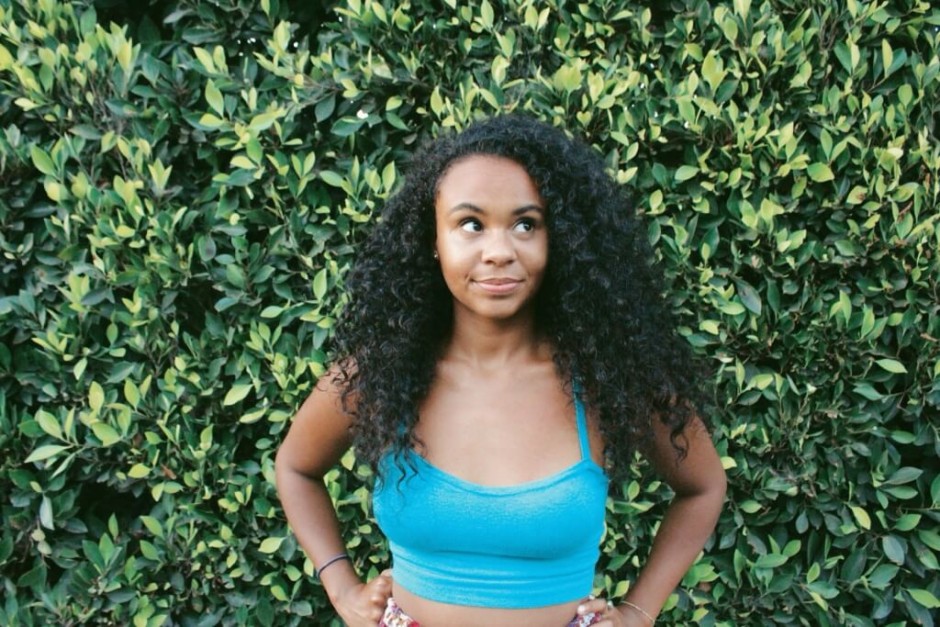 Women travel solo so often that it’s one of the hottest travel categories. We were just cited in Refinery 29 on the 15 Locations Every Woman Should Visit – By Herself, because yeah, we should all be taking trips alone. It’s empowering, builds confidence, and helps you appreciate yourself a little more. If you do make it on a solo trip, another added bonus is that you’ll be helping change the minds of people who think it’s impossible, or extremely dangerous to be a woman traveler. I do have to say that the sketch-o-meter has gotten pretty high at times, especially when I went to Egypt. But if you pick the right locations, and stay smart, and you’ll be alright.

The beauty of doing you. 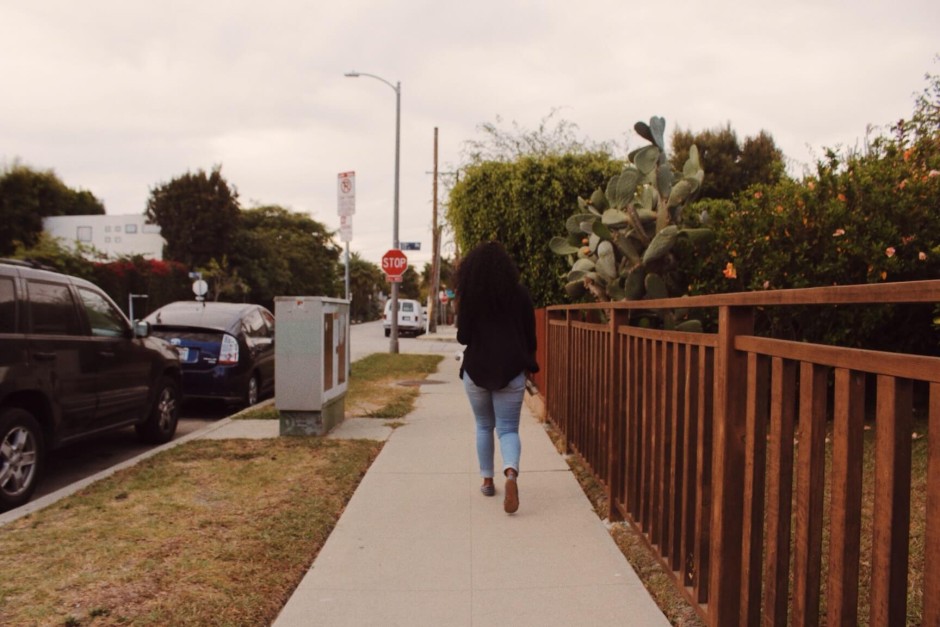 If you treat yourself to enough “me time,” you might start awakening that inner best friend you should’ve been hanging out with before puberty hit, das you boo. We get so caught up in the distractions of technology, in what society wants us to think and do, and in how our friends and family expects of us that we never actually give ourselves a chance to just be.

Don’t let people (including yourself) hold you back from doing what you really want to be doing. If no one wants to come with you then give them the #GUHBYE and be on your way. You won’t regret the experience.

Tagged
Lifestyle United States
What did you think of this story?
Meh
Good
Awesome