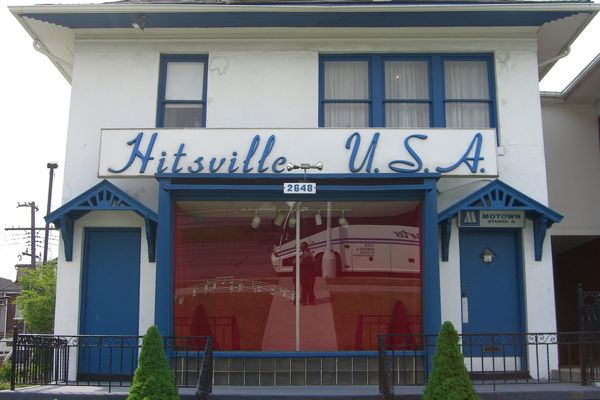 Some of the most-loved singles of all time were recorded at Hitsville USA, a nickname given for Motown’s original office and studio, located at 2648 West Grand Blvd in Detroit. Matador offers a list of Motown songs that should make their way onto your iPod, aSap. 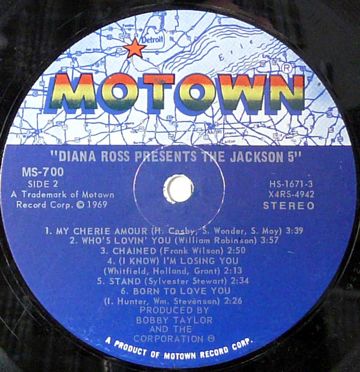 This was Motown’s first #1 pop single. The Marvelettes would follow with ten more hits, becoming the girl group archetype of all time. The track features the legendary backing band The Funk Brothers (with Marvin Gaye on drums here).

“Please Mr. Postman” tells the tale of a girl waiting for a letter from her boyfriend. For those born after 1985, a letter is a physical piece of mail that is delivered directly to your house by a ‘postman’, a person who is the conduit for the delivery of this letter (sort of a human Tweet).

The Contours – Do You Love Me?

Originally written for The Temptations, The Contours were in the right place at the right time. As the story goes, Berry Gordy became frustrated that The Temps weren’t in the studio after he penned the track and handed it to this lucky act (they were hit-less at the time).

“Do You Love Me” took on a second life after it was featured in “Dirty Dancing” but don’t hold that against it. It’s an impossibly hooky hit.

The Supremes – You Can’t Hurry Love

That bass line. Diana Ross. The Supremes’ 7th #1 hit . It’s impossible to replicate, although Phil Collins tried in 1982 and ended up with a #1 of his own (you can still hear it on the speakers in Walmart). This single finds The Supremes at their peak, when they rivaled The Beatles in popularity. 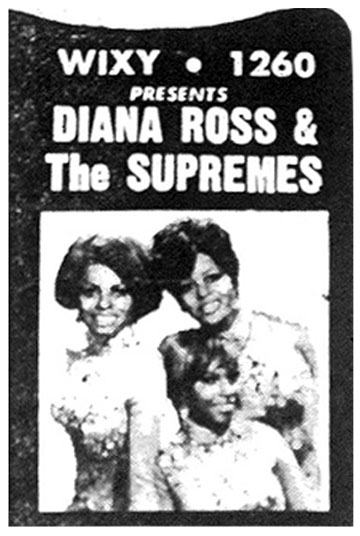 Martha Reeves & The Vandellas – (Love Is Like A) Heat Wave

The Jackson 5 – I Want You Back

This song is impossible to dislike – I dare you. “I Want You Back” was the big hit from their first album, Diana Ross Presents The Jackson 5.

It’s argued that Ross didn’t discover the band at all, rather that Motown knew it had a fantastic marketing angle by putting it forward that she had. Indeed sweet and juicy, “Bubblegum Soul” became the internal term used for music that The Jackson 5 made.

MP3: I Want You Back

Stevie Wonder – For Once In My Life

The song, written by Motown staff writer Ron Miller, is a great example of just how valuable Motown’s in-house writers were to the company’s success.

This up-tempo version by Wonder proved to be the biggest chart success (#2) but it has also taken on my many other lives, having since been recorded by The Temptations, Ella Fitzgerald, Tony Bennet and Frank Sinatra.

MP3: For Once In My Life 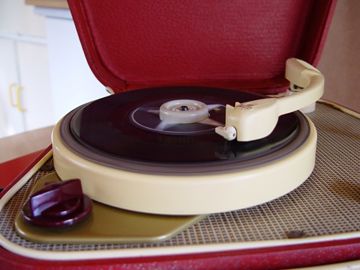 One hell of a breakup song. Considered by many a “lost” Motown artist, Holloway had relatively modest success beyond this single.

Favoring songs that she had written herself and living on the West Coast did not help Holloway, who many say could have been a bigger star had she not been on the label.

Many people have re-recorded this song, including a surprising take by The Clash.

The Four Tops – Reach Out, I’ll Be There

Another classic written in-house by Holland-Dozier-Holland, the team who largely defined The Motown Sound in the 1960’s.

Singer Levi Stubbs’ sing/shouting on this track is almost punk rock, given the times in which it was recorded.

You can practically see the levels ping to the right as he brings it to the chorus. 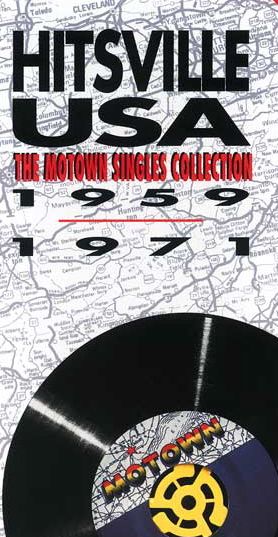 The Velvelettes – He Was Really Sayin’ Somethin’

The Velvelettes never made an album, instead releasing singles and never quite getting a big break. It must have been wildly frustrating to the members, who found themselves waiting in line as other Motown artists grabbed and recorded the big hits.

“He Was Really Sayin’ Somethin’” is one of the Motown greats from an act that could have had much more success, were they just a stitch luckier.

MP3: He Was Really Sayin’ Something

Smokey Robinson & The Miracles – I Second That Emotion

The Miracles were Motown’s first breakout artist, which came in part because Smokey Robinson was vice-president of the company.

This song switches up many of the romantic notions of the time; it revolves around woman who strings men along and just likes a little bit of nookie now and then.

Robinson, theoretically, is there waiting if she should change her mind and want a committed relationship.

MP3: I Second That Emotion

NOTE: Your best bet for a collection of Motown’s best is the stellar boxed set Hitsville USA, Vol. 1: The Motown Singles Collection 1959-1971

Dig music lists? Be sure to check out Ten Songs By Musicians Who Died Too Soon. Our recent article on the best music blogs will also help keep your your iPod fresh!

Purchase your new reading list from these Black-owned bookstores, not Amazon Why does ‘yellow filter’ keep popping up in American movies? 21 drinking games you can play in any bar Studio Ghibli’s global perspective celebrates a multicultural world Get paid $20,000 to drink beer and hike the Appalachian Trail