An ideal train ride through Europe looks something like Murder on the Orient Express — but without the murder. Now you can get exactly that to more destinations than ever with the unveiling of new Orient Express boarding points this year. The luxurious and fully restored 1920s Venice Simplon-Orient-Express will be adding five new boarding points throughout Europe, making the journey more accessible than ever before. 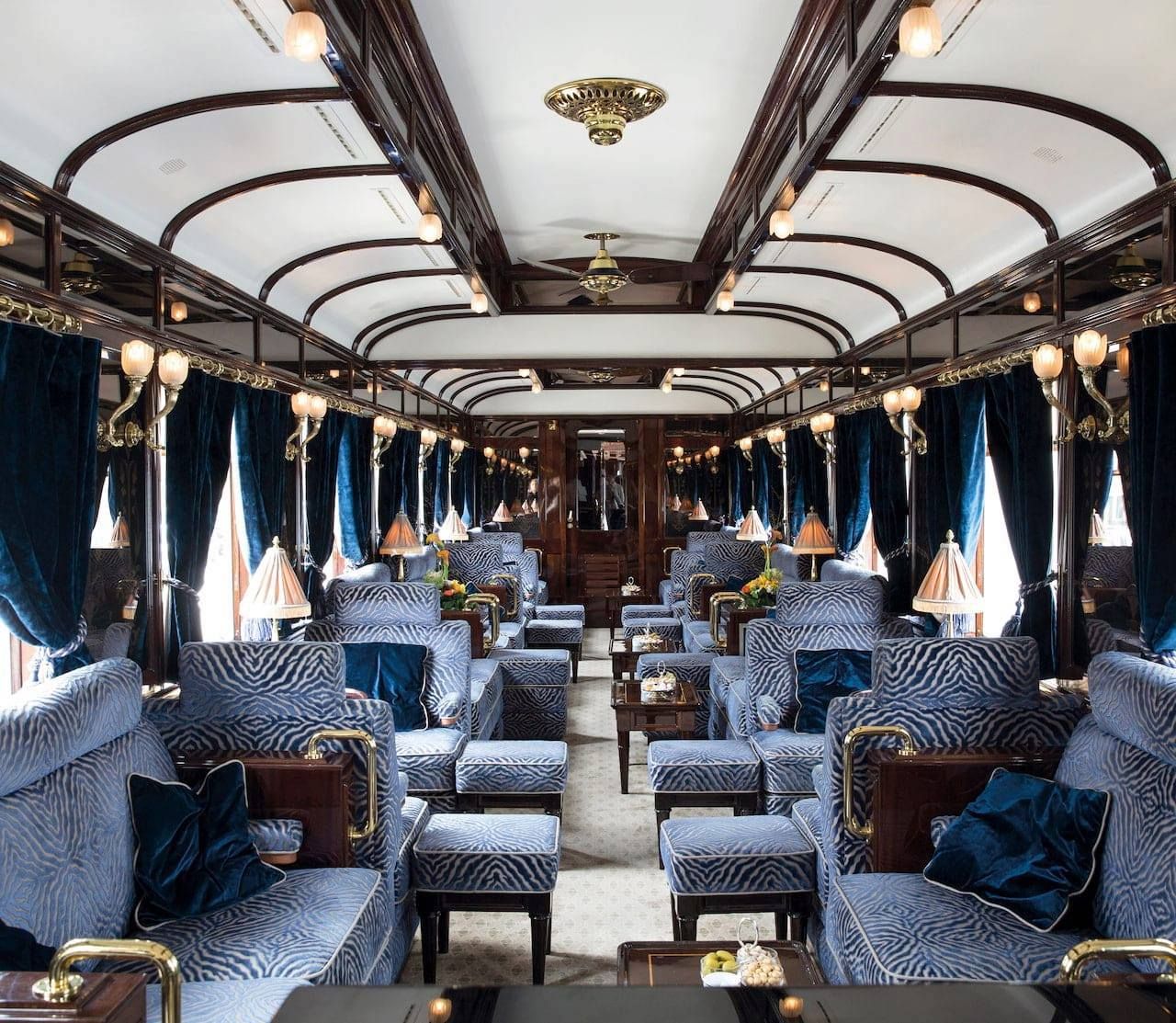 The train will add Rome, Florence, Geneva, Brussels, and Amsterdam to its routes. The route to and from Venice and Amsterdam will connect Paris, Brussels, and Amsterdam, while other routes, like Rome to Paris, are a return to routes offered in the past. Travelers will also be able to take advantage of new experiences, like staying overnight at the Villa San Michele in Florence or Castello di Casole in Tuscany, as part of their journey.

Gary Franklin, the vice president of Trains & Cruises, told Lonely Planet, “During 2020, while the train was unable to operate, we identified some exciting new destinations and routes, offering an increased number of ways to see Europe whether for a long weekend or as part of an extended European tour and reflecting the storied history of the Venice Simplon-Orient-Express.” 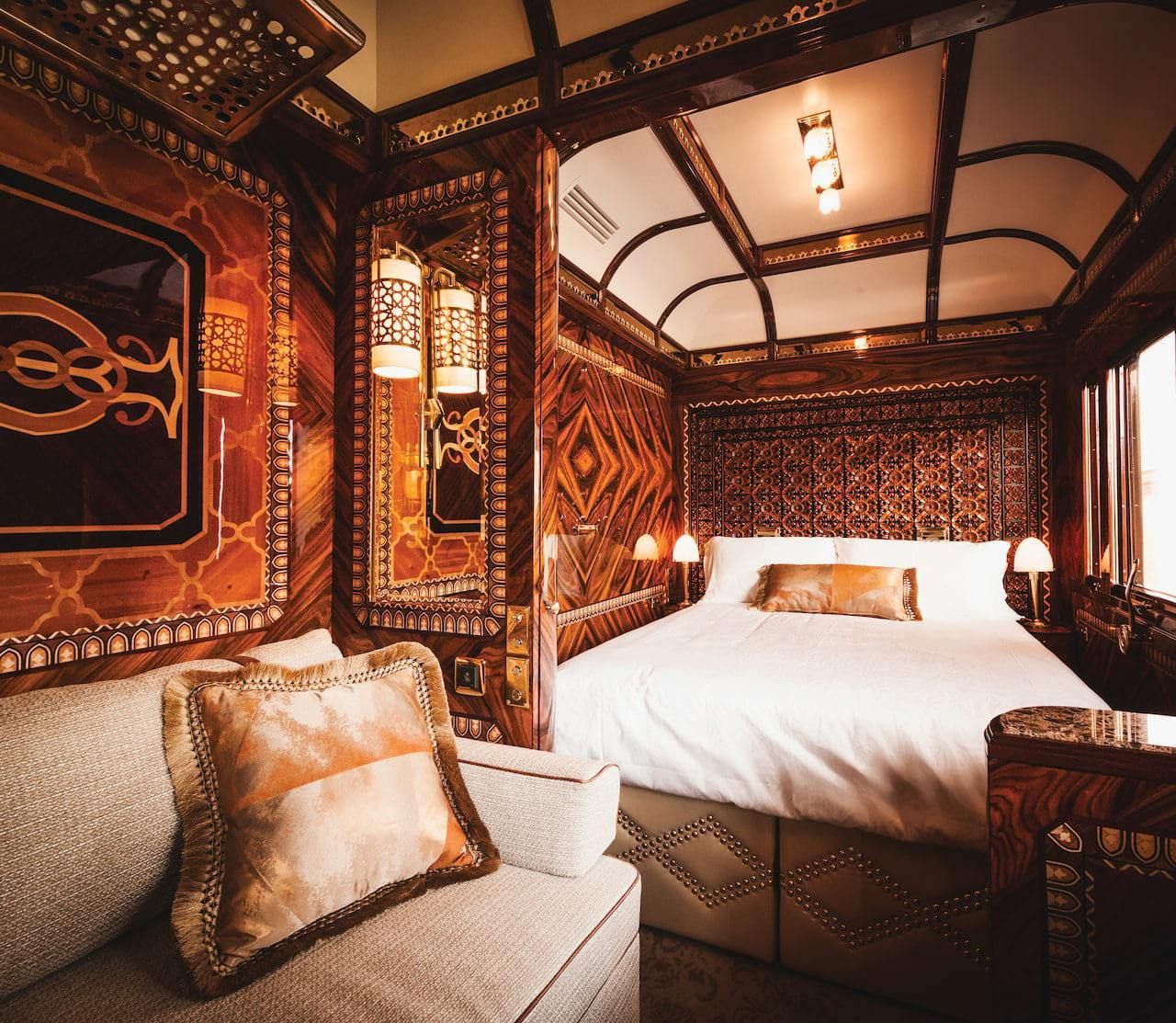 The train also has three new suites named after cities on the route — Vienna, Prague, and Budapest — each with a design inspired by that city’s unique features.

The Orient Express runs throughout Europe from March to November and goes to Istanbul once a year. To book a trip, and to stay up-to-date on the latest COVID-19 procedures, visit the train’s website.

Train TravelThe 7 Most Glamorous Sleeper Trains in Europe
Tagged
News Train Travel
What did you think of this story?
Meh
Good
Awesome