Chic, bold, swanky, smooth, and always well dressed. Milan is the capital of fashion and design, the hub of Italian business, and a city often overlooked due to its commercial façade. Take a moment to look a little bit deeper and you’ll uncover an understated beauty between the countless hidden churches and monuments, major contemporary museums, and fascinating quirks around town. 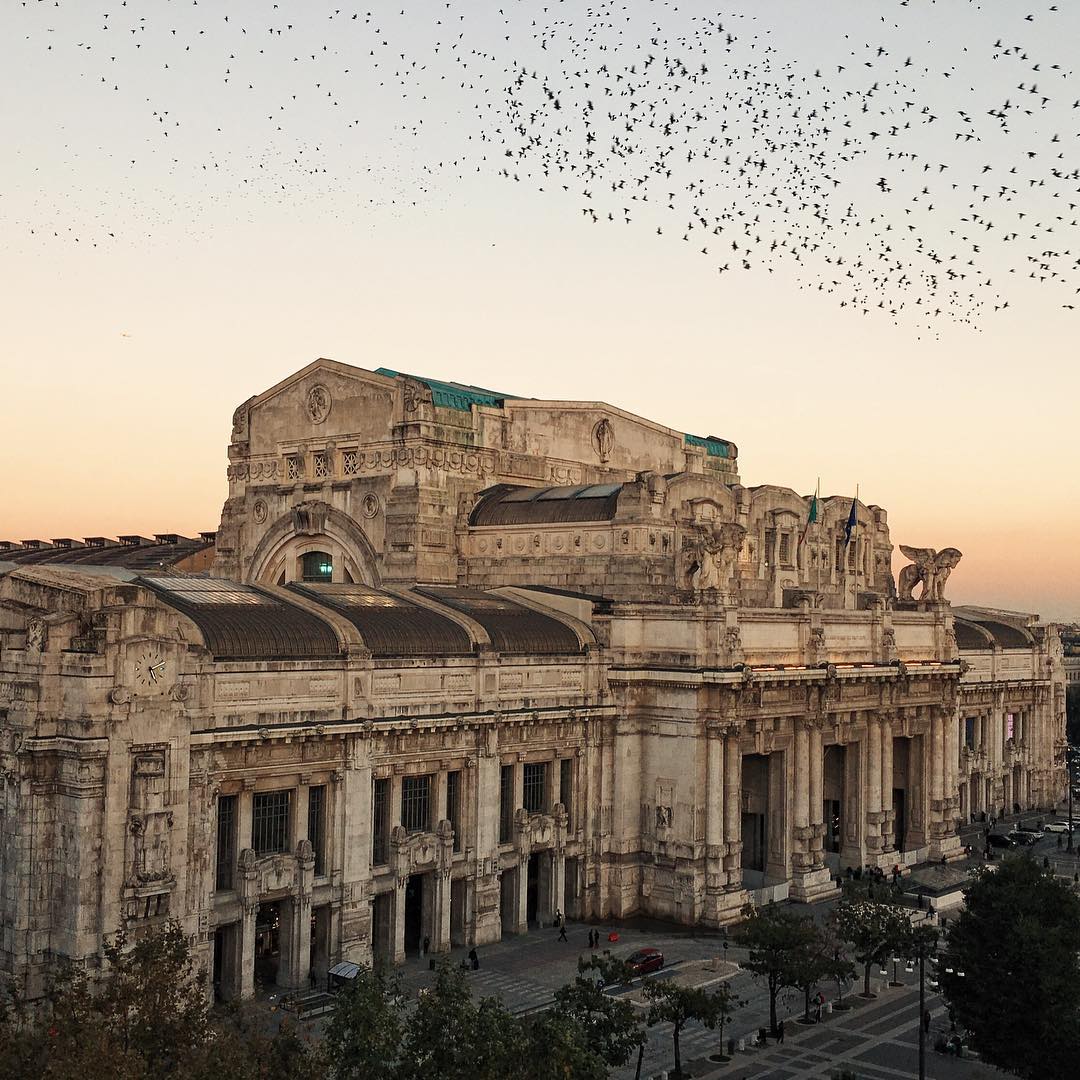 The Central Station of Milan: most likely the first thing you’ll see when arriving in the city, and a clear sign that this is going to be a good trip… If you want to wake up each morning like this, check out the Excelsior Gallia Hotel. 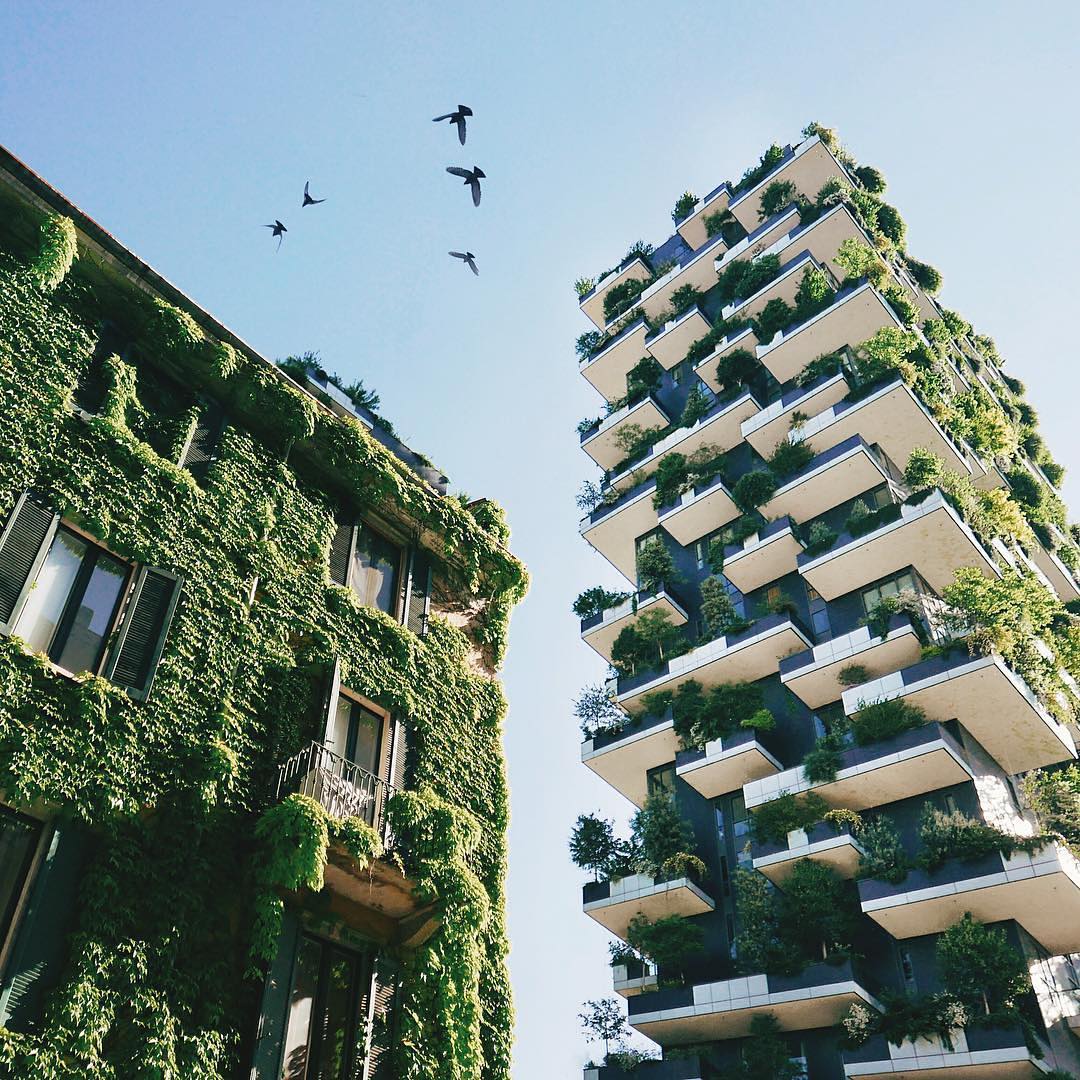 Bosco Verticale – literally translated as the Vertical Forest, this pair of buildings by architect Stefano Boeri holds more than 2000 plants and is a breath of fresh air in the heart of Milan. Standing tall above the Porta Nuova neighborhood, you can sit in the small park below to admire the architecture. 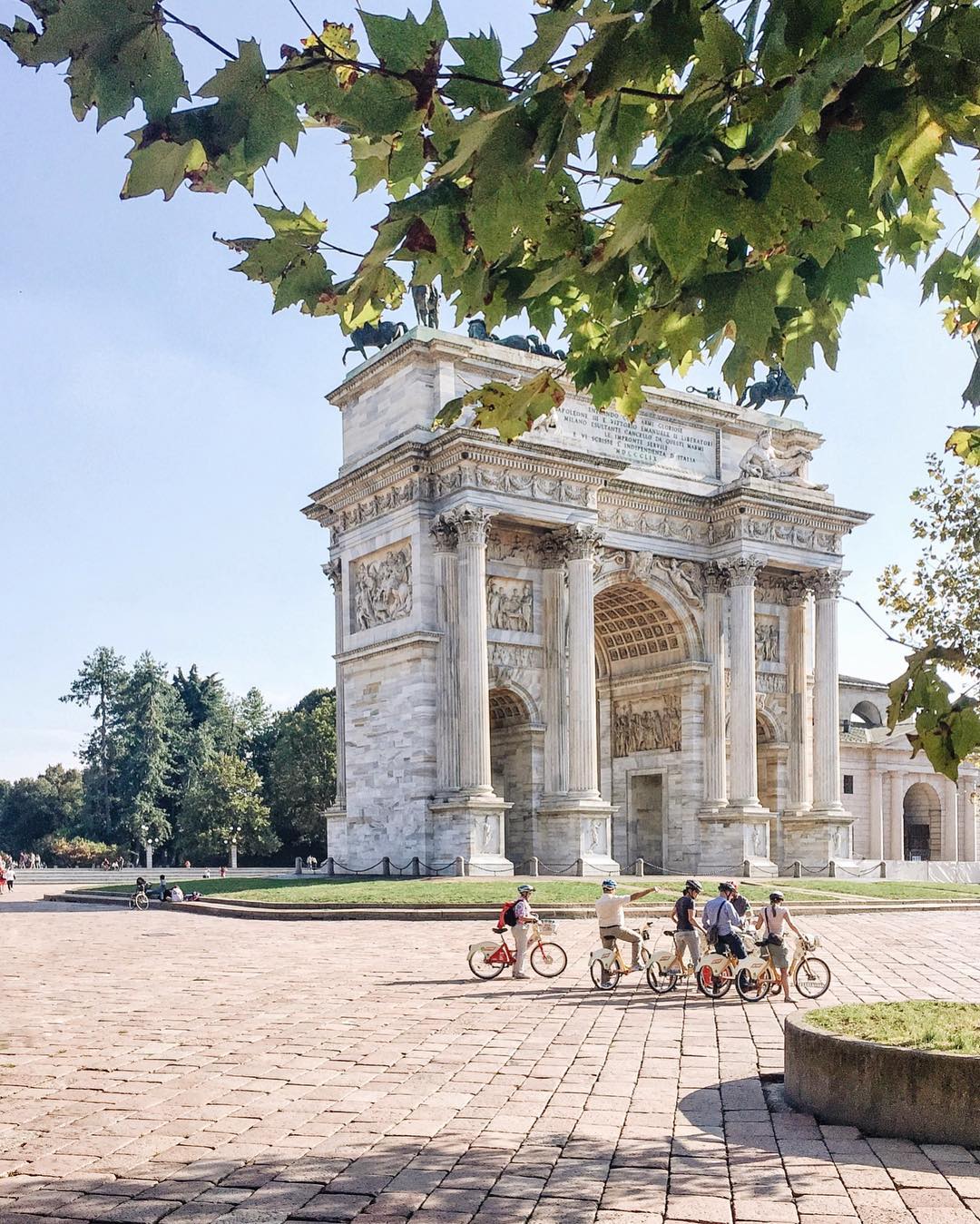 Just behind Sempione Park, the Arco della Pace dates back to 1807 and is a great place to meet up with friends before strolling through the park or grabbing a drink at one of the many bars in the area. With BikeMi, the local bike service, you can also easily get around from one place to the next – they even have electric bikes, so there are no excuses. 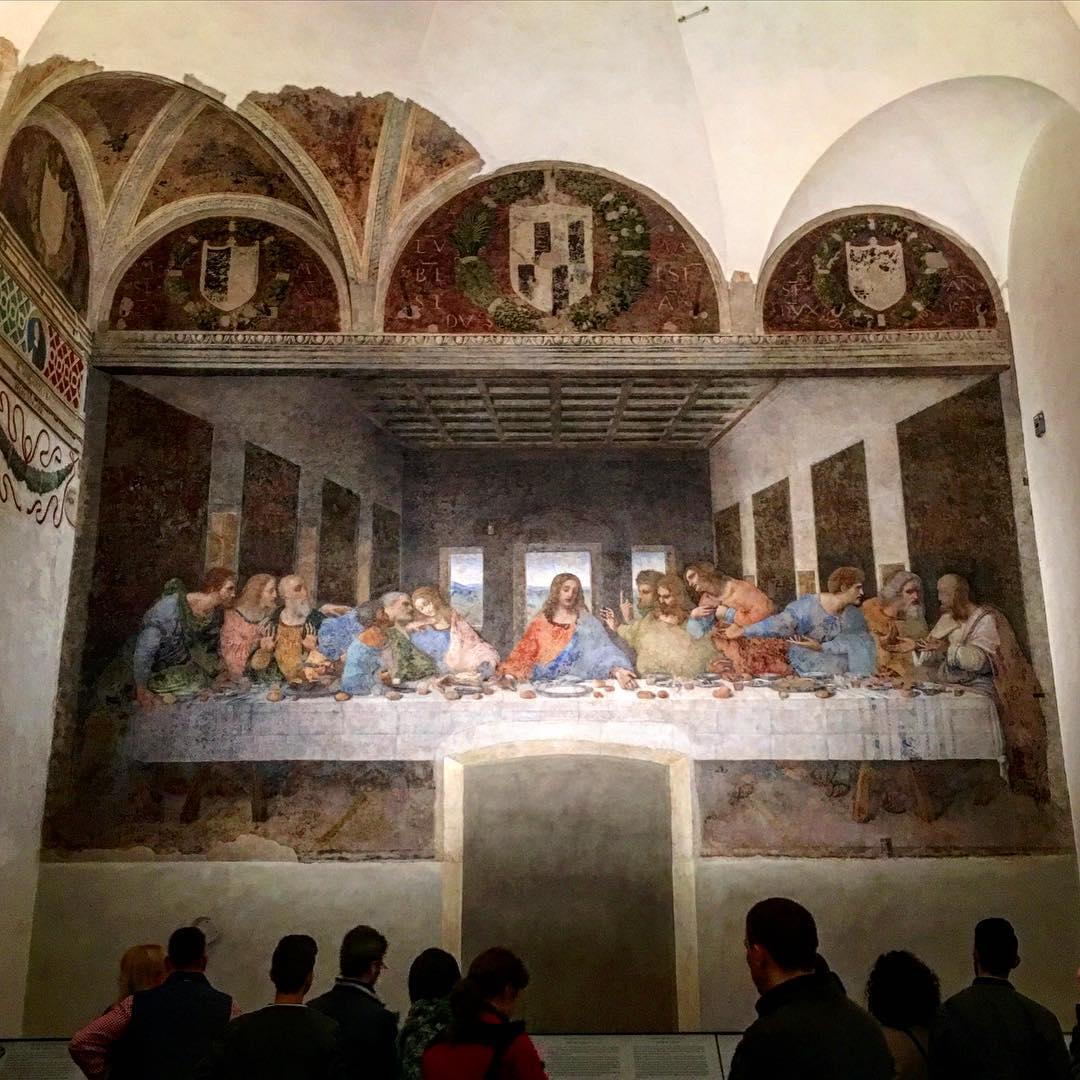 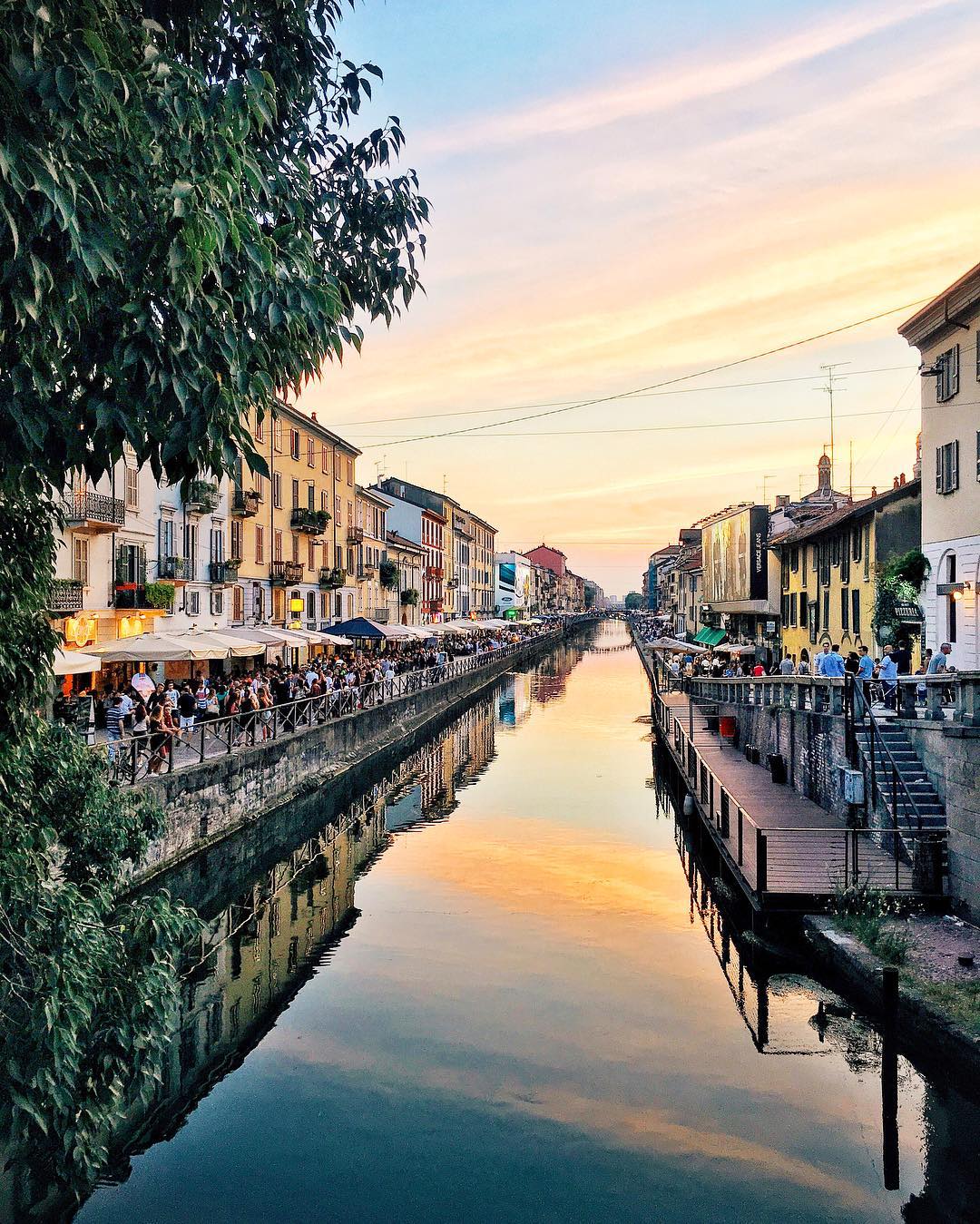 One of the most iconic locations in the city. The Navigli are the canals that once ran all the way to the city, allowing the marble used to build the Duomo to be brought in by boat. Nowadays it’s the perfect spot for an aperitivo – happy hour with a bite to eat before dinner – or for a bit of shopping when the antique market lines the streets on the last Sunday of each month. 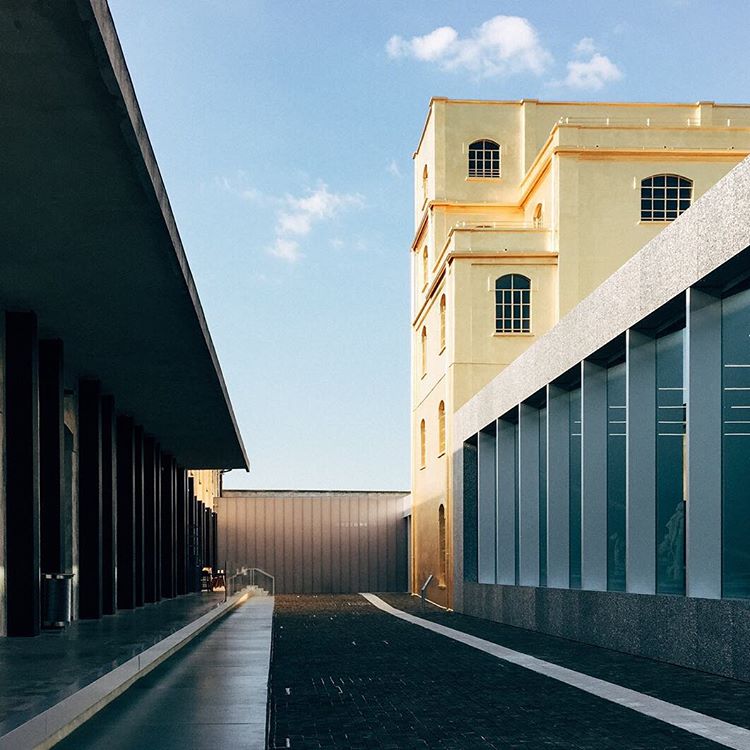 You’ve been warned that all that glitters isn’t gold, but trust me, the Fondazione Prada is the real deal…The complex designed by Rem Koolhaas and OMA houses fresh contemporary art in dynamic spaces near the Lodi T.i.b.b. Metro station. 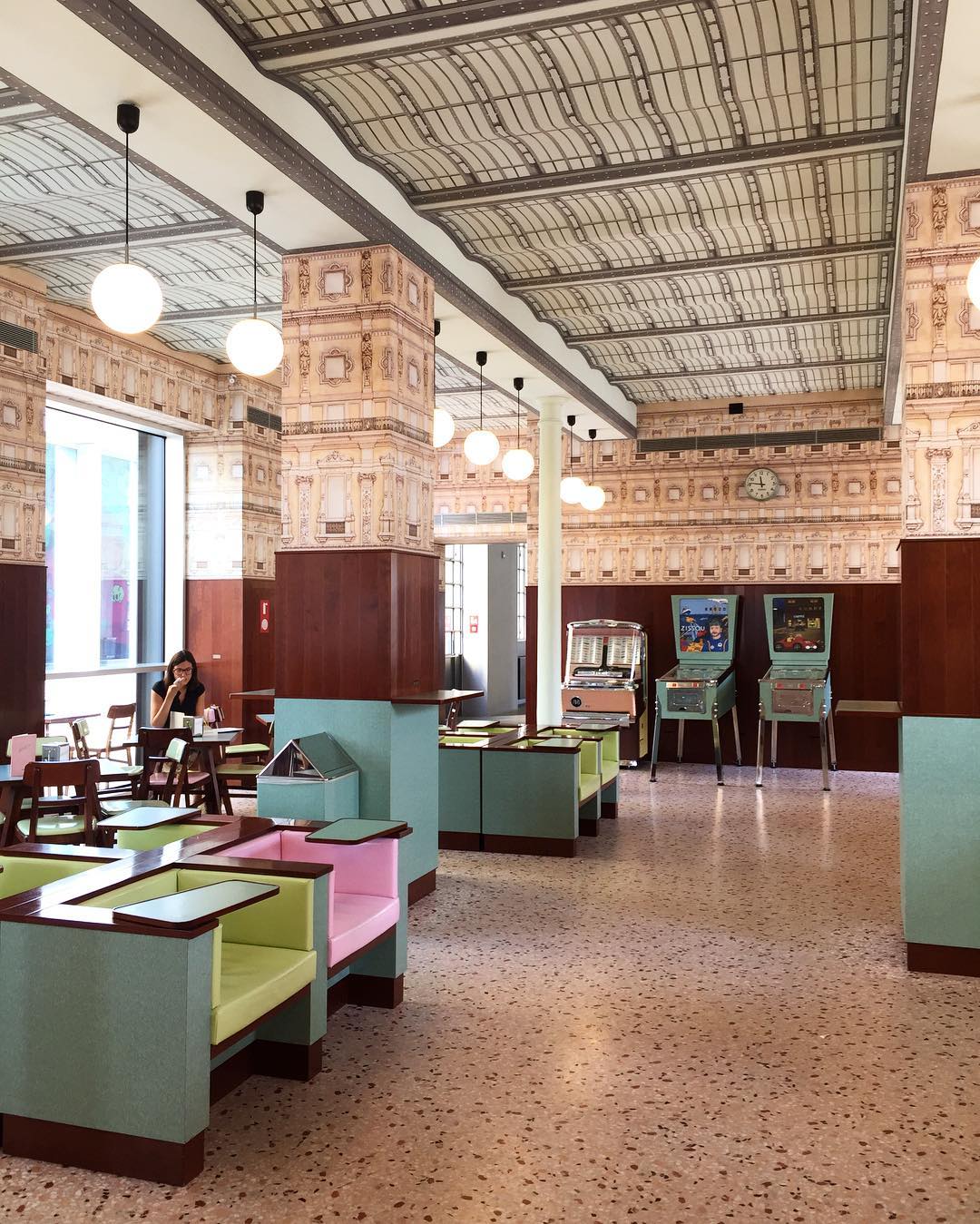 Connected to the Fondazione Prada, you’ll find Bar Luce, a café designed entirely by Wes Anderson. Here, everything from the waiters to the menu, the furniture, and the dishes are all right out of a film set. 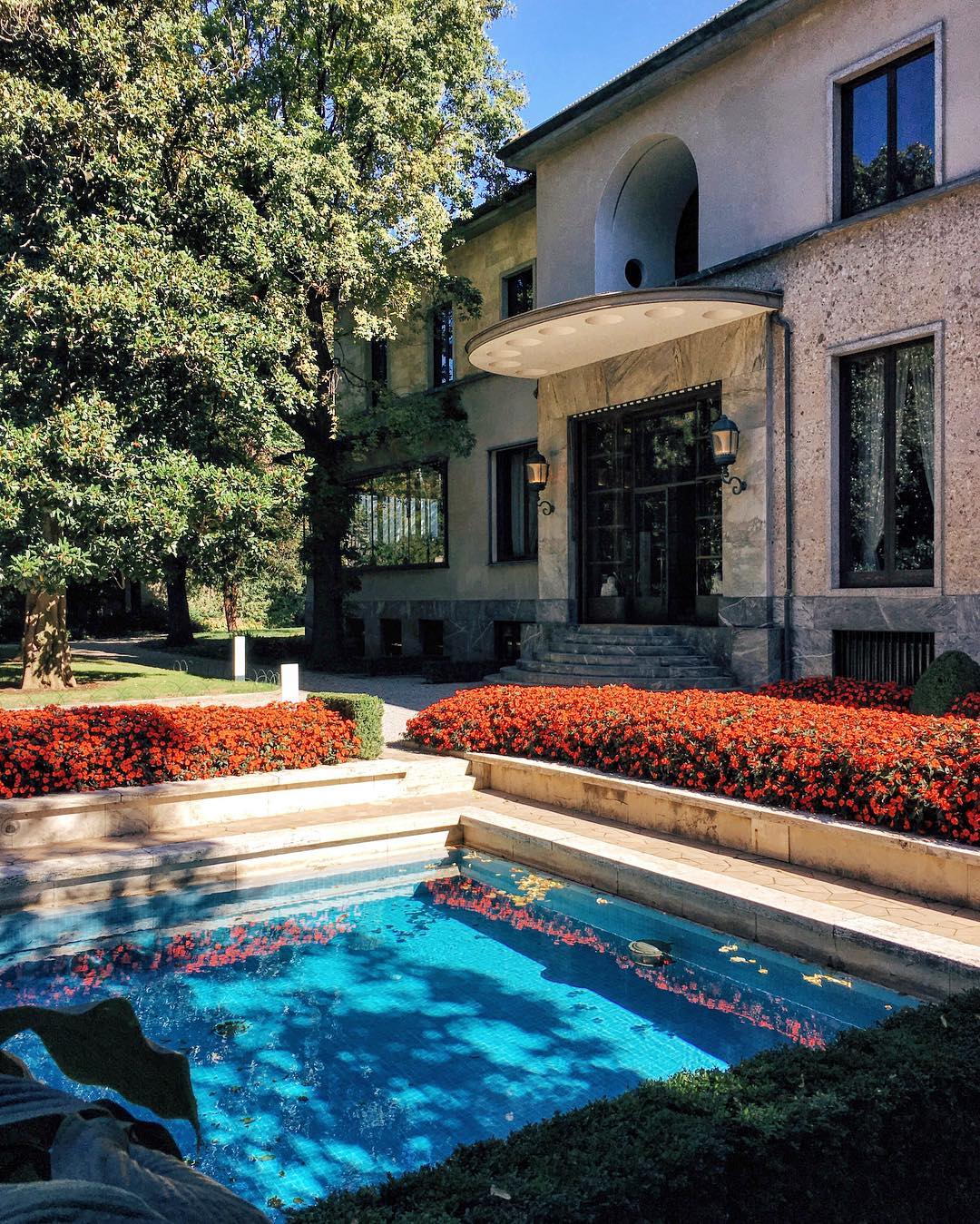 Villa Necchi Campiglio has to be one of my favorite places in the city. If you’ve seen the film I am Love, you’ll recognize this villa designed by Piero Portaluppi. Between the private pool (the first in the entire city), the impeccable furnishings, and the stunning garden, it’s a peaceful refuge right in the heart of Milan. 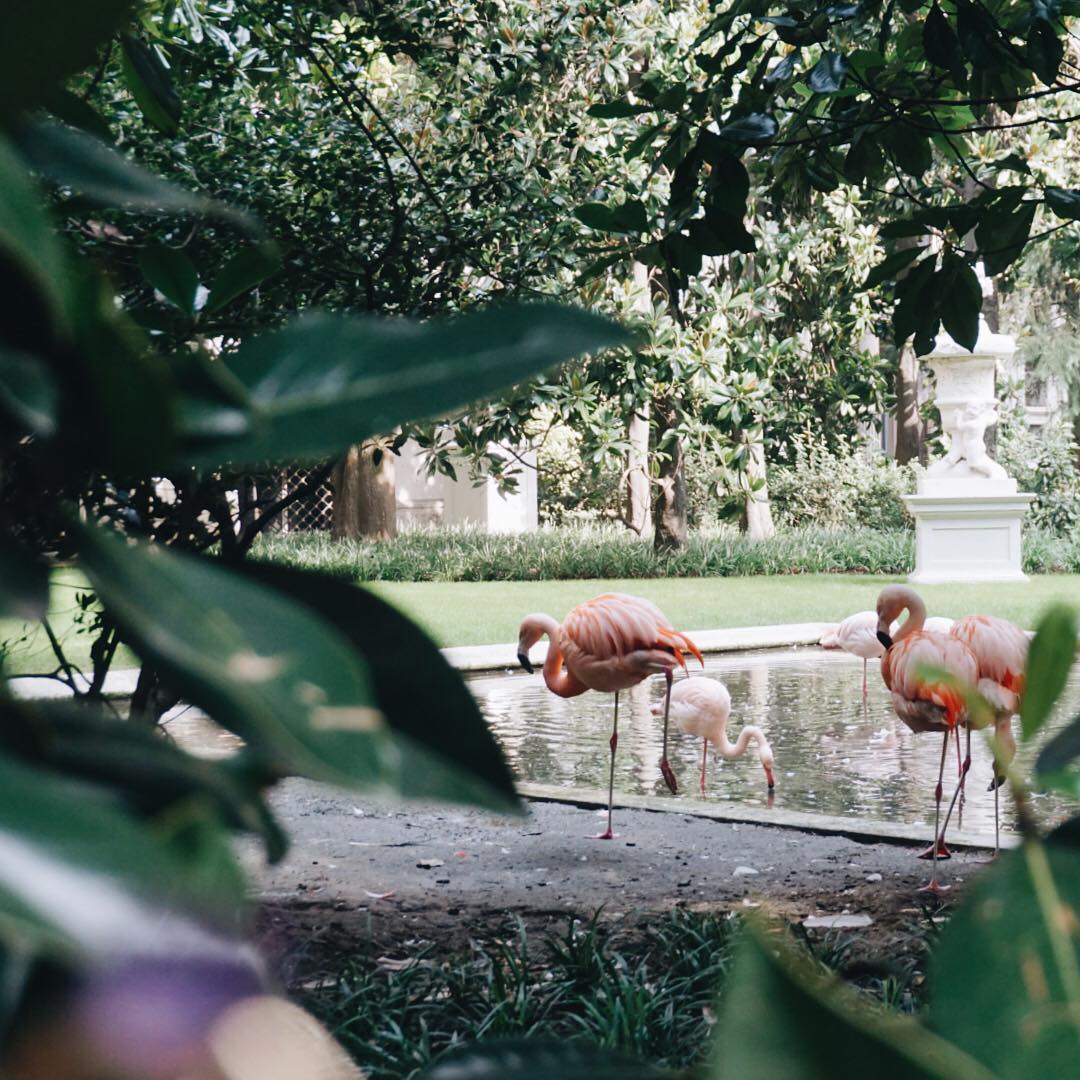 Here at Villa Invernizzi, just around the corner from Villa Necchi Campiglio, you can get a glimpse of the flamingos that bathe in the secret garden. 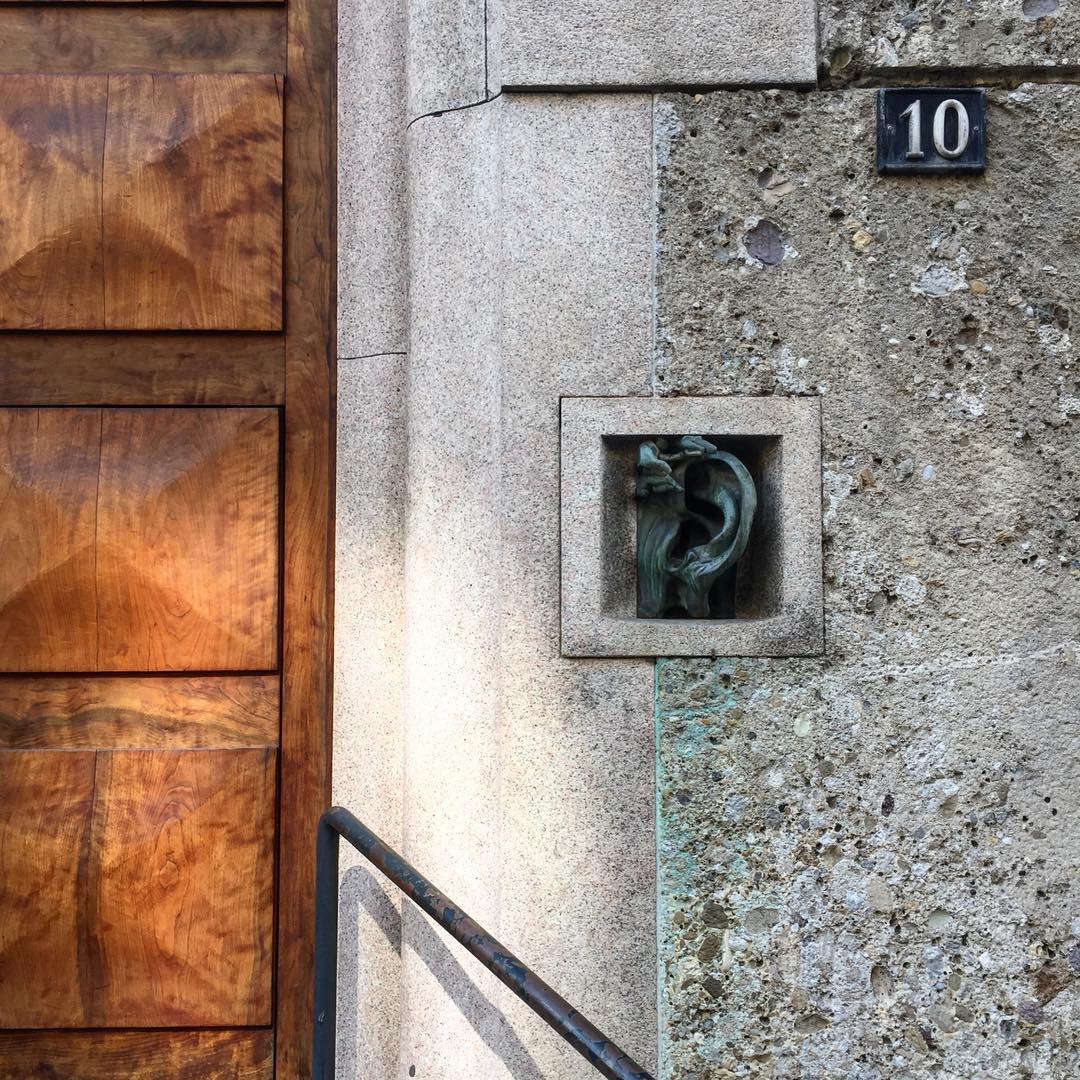 Another gem across the street from Villa Necchi Campiglio. You can witness one of the first intercoms in the world created by Alfred Wildt, a famous Milanese sculptor. Not too long ago, you could speak into the ear directly to the doorman. 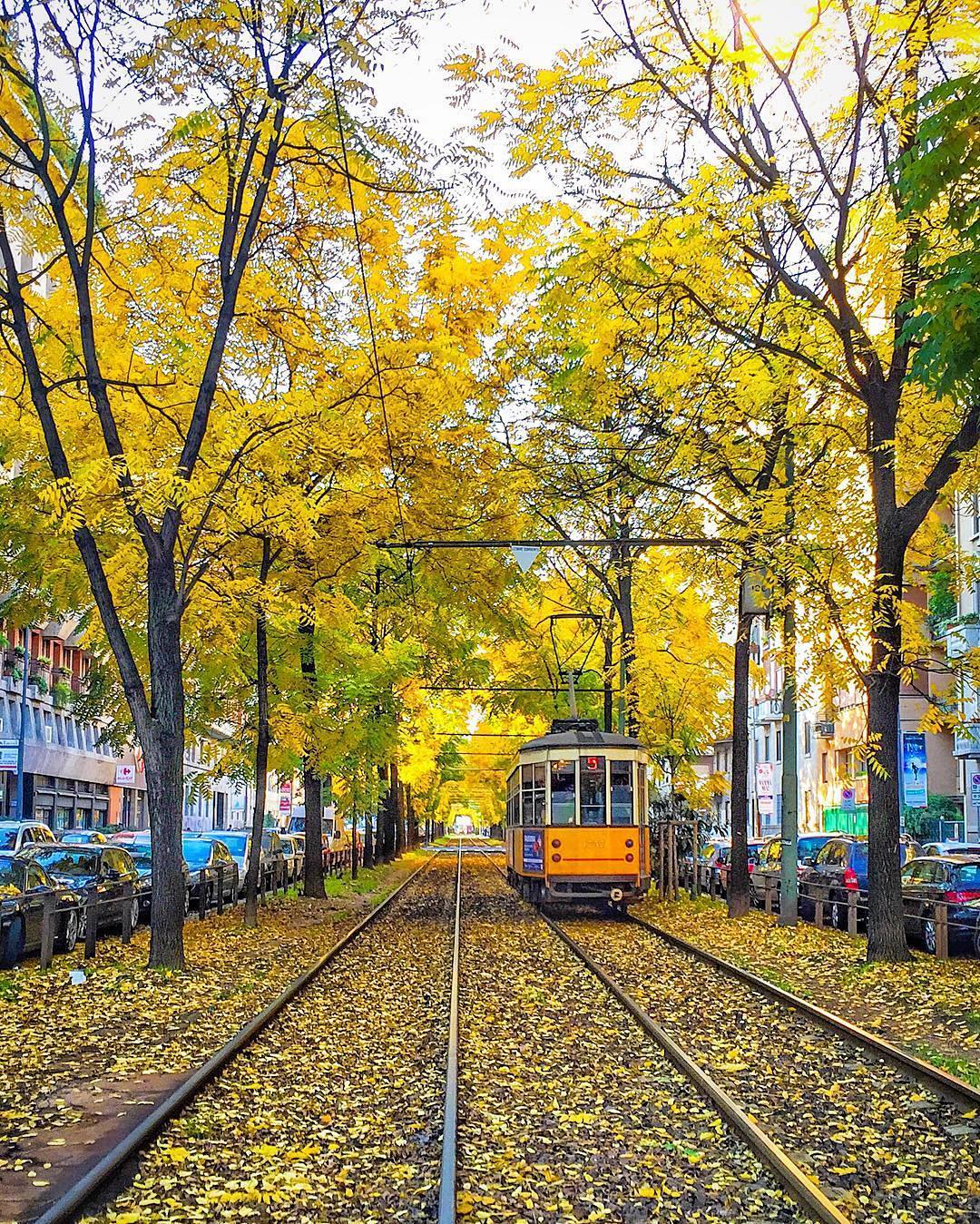 The historic trams are another fun way to get around the city, dating back to 1876, the first trams were pulled by animals before advancing to steam and later to electric power. Today there are still 150 trams in use that were built between 1928-1932. 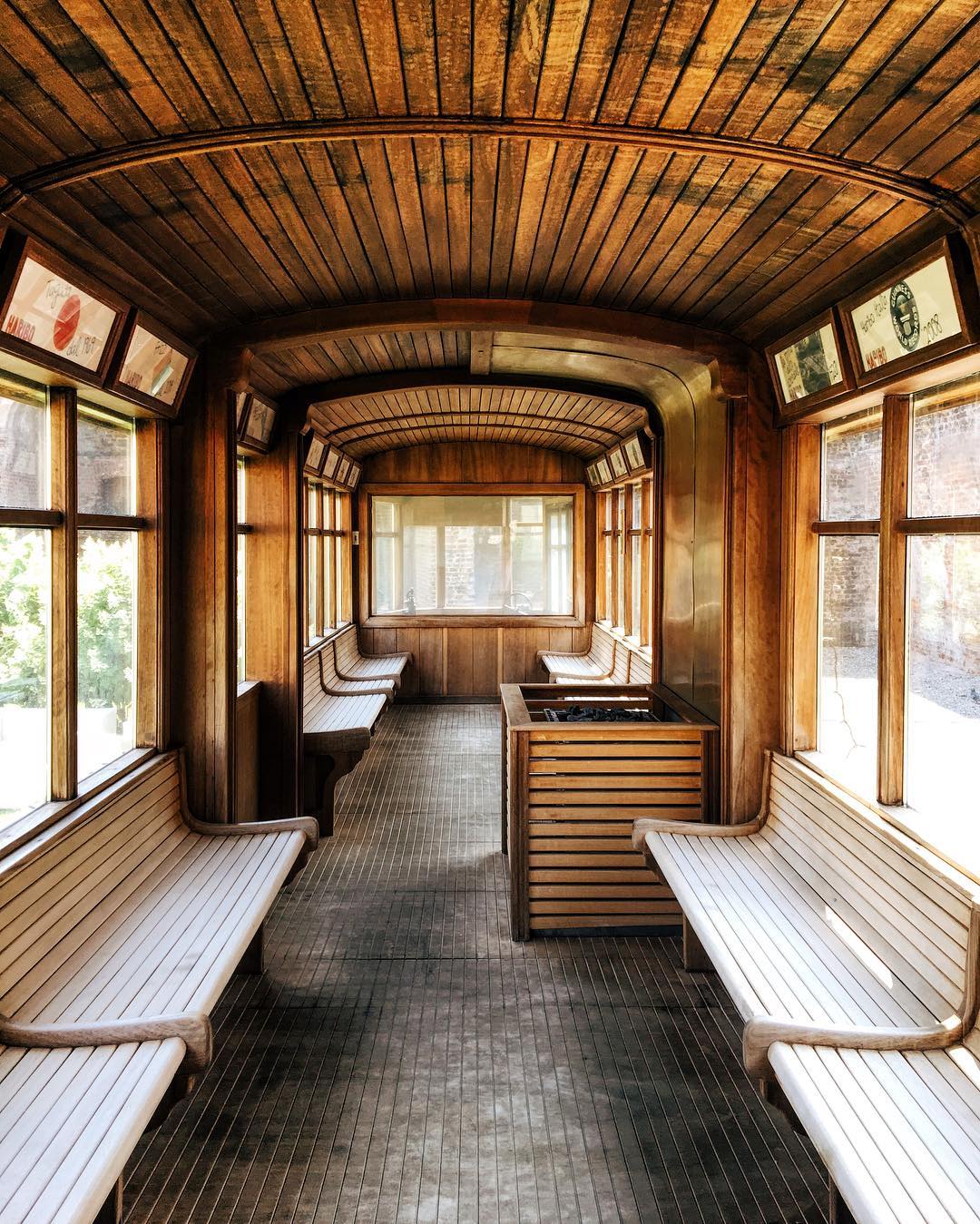 This is one tram you definitely want to ride…The QC Terme here in Milan has transformed one of the historic trams of the city into a sauna within the gorgeous spa in the Porta Romana neighborhood. 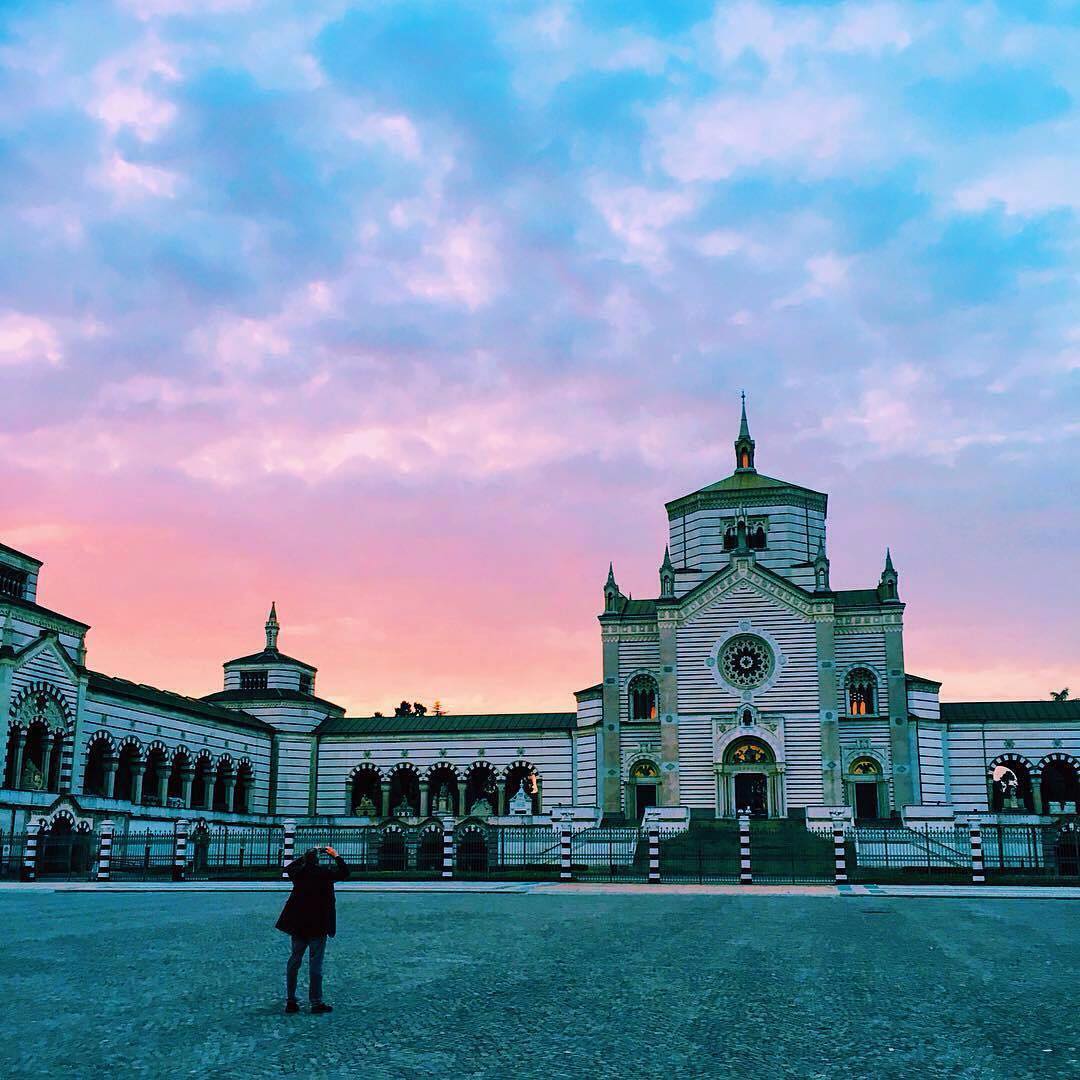 The Monumental Cemetery of Milan, a city within a city, is an open-air museum with free entry. Stop by to soak up some Milanese history while admiring the extraordinary tombs and sculptures. 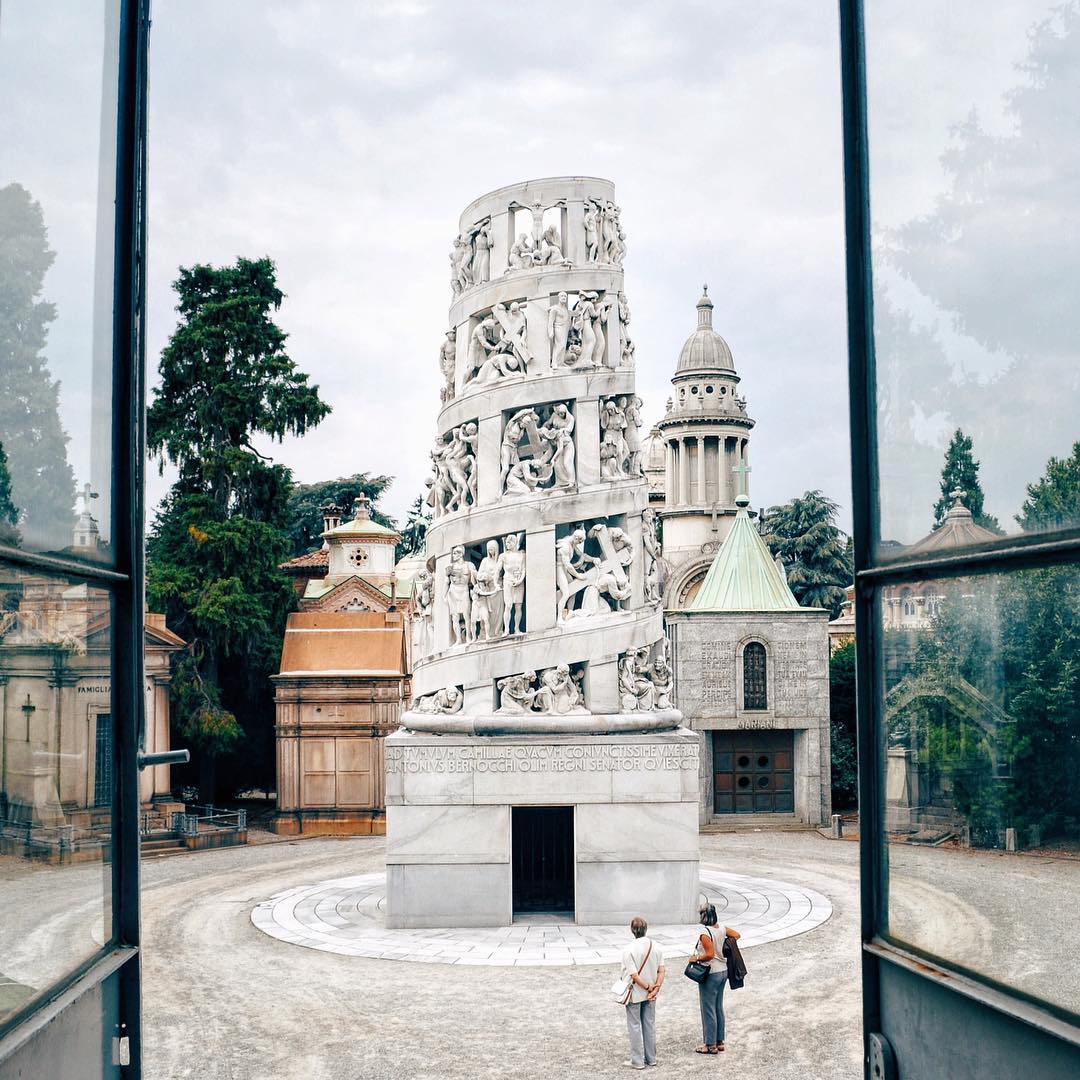 Among the memorials are those dedicated to the likes of writer Alessandro Manzoni, artist Francesco Hayez, Futurist Filippo Tommaso Marinetti, and designer Bruno Munari. 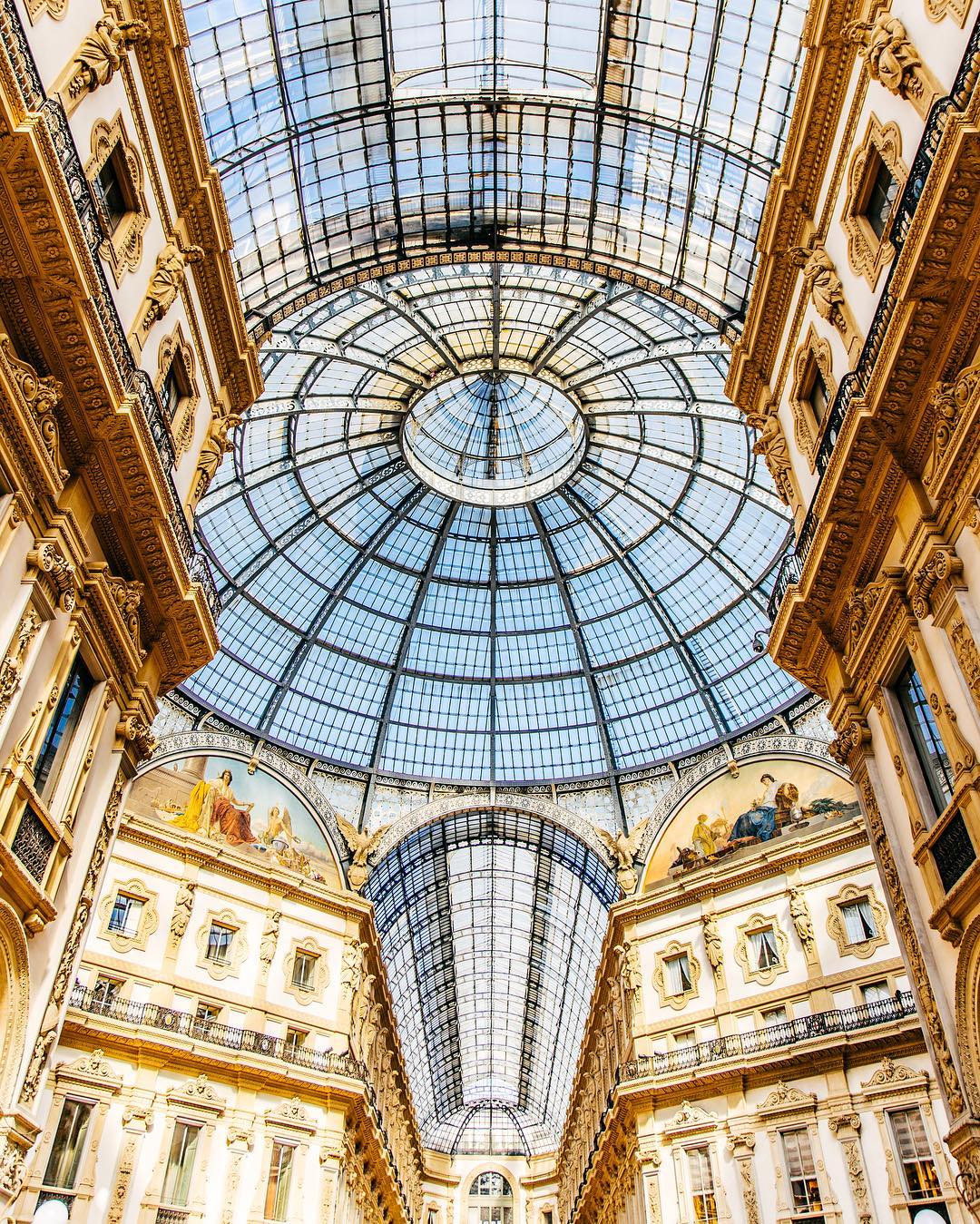 Galleria Vittorio Emanuele II, one of the oldest shopping malls in the world and home to stores like Prada, Versace, Armani, Louis Vuitton, and Gucci among others. Even if you can’t afford the merchandise, it’s worth a stroll to admire the jaw-dropping gallery. 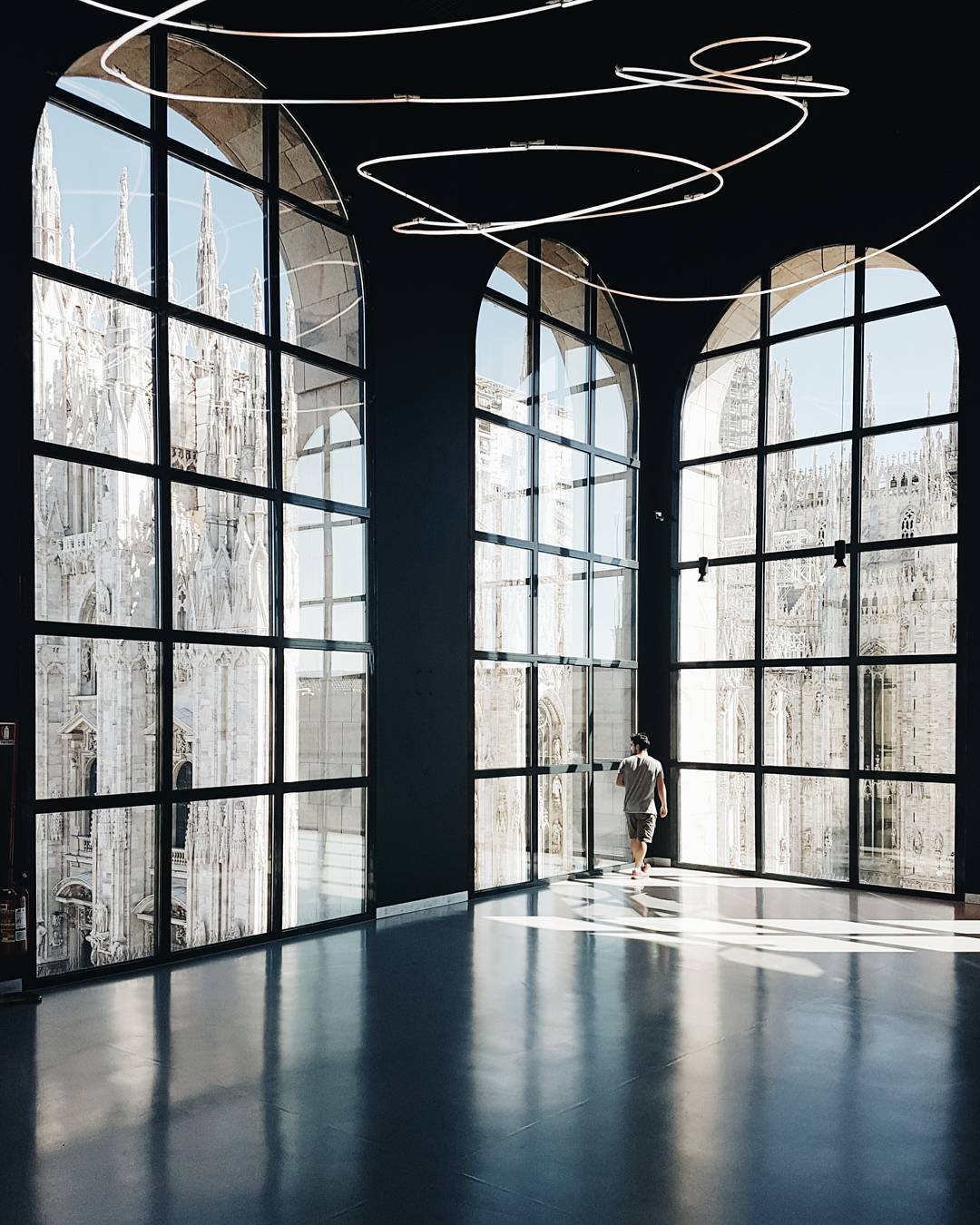 Picasso, Klee, Kandinsky, Boccioni, Carrà, and many more. The Museo del 900 is chock-full of extraordinary masterpieces from the 20th century, and if the artwork doesn’t leave you speechless, the views certainly will… With plenty of events and rotating exhibits, there’s no doubt you’ll have an excuse to stop by. 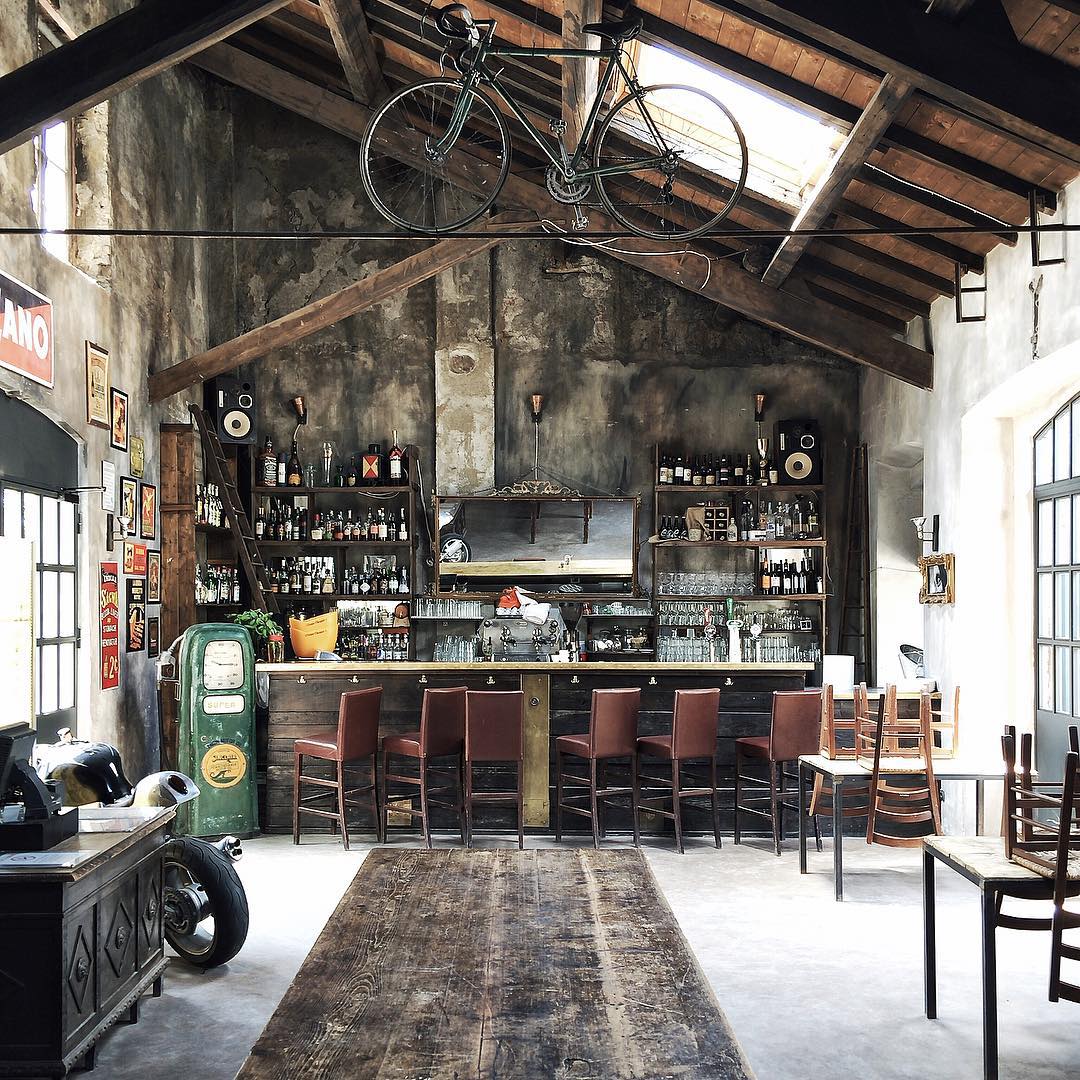 In a quiet street on the south side of town, there’s a place by the name of Fonderie Milanesi at the end of a long gravel road. Ring the buzzer to get in for good drinks, good food, and a great atmosphere. 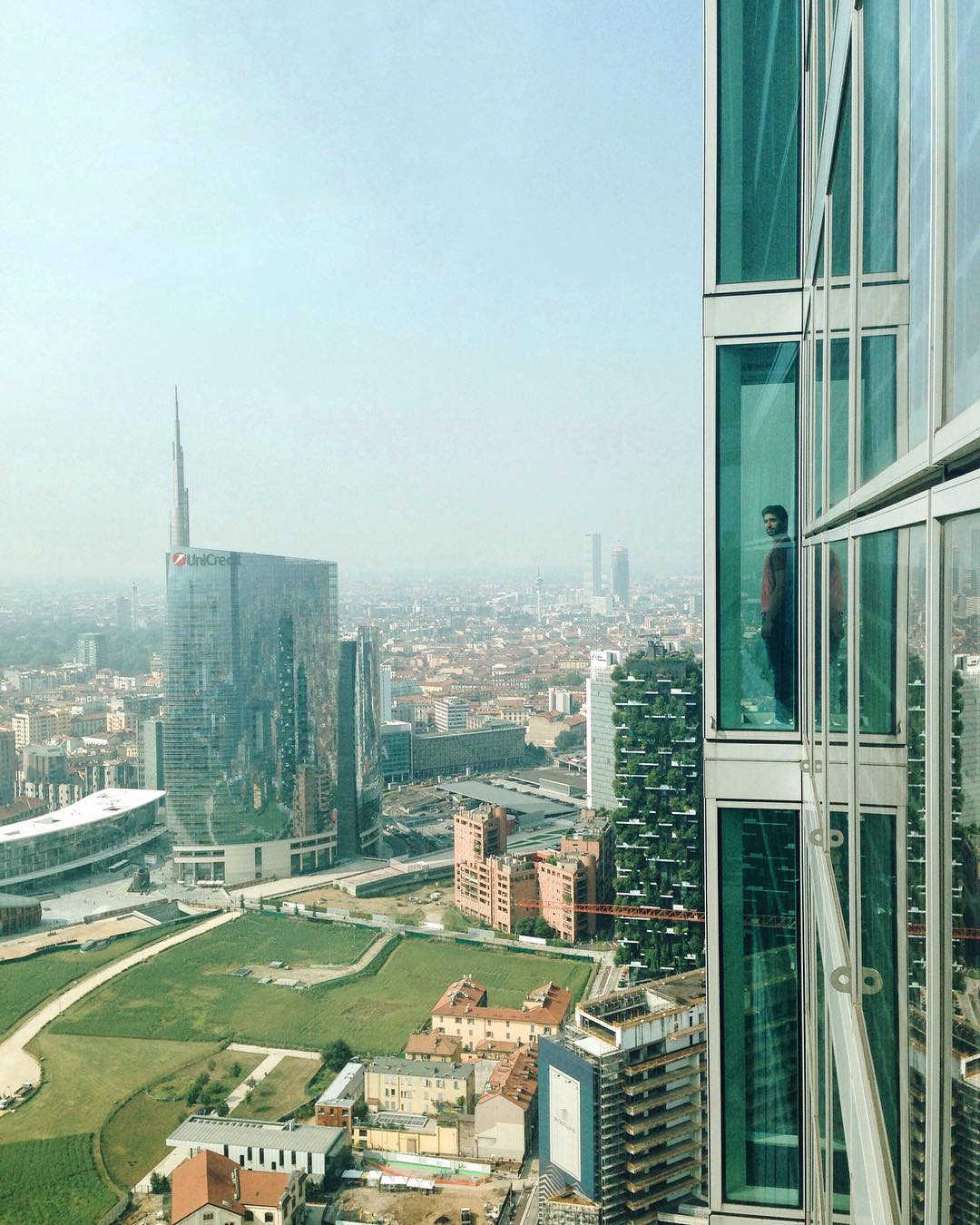 Milan is surprisingly flat, so if you’re on the hunt for a different point of view over the city, check out Palazzo Lombardia. Free entry every Sunday with gorgeous panoramas. 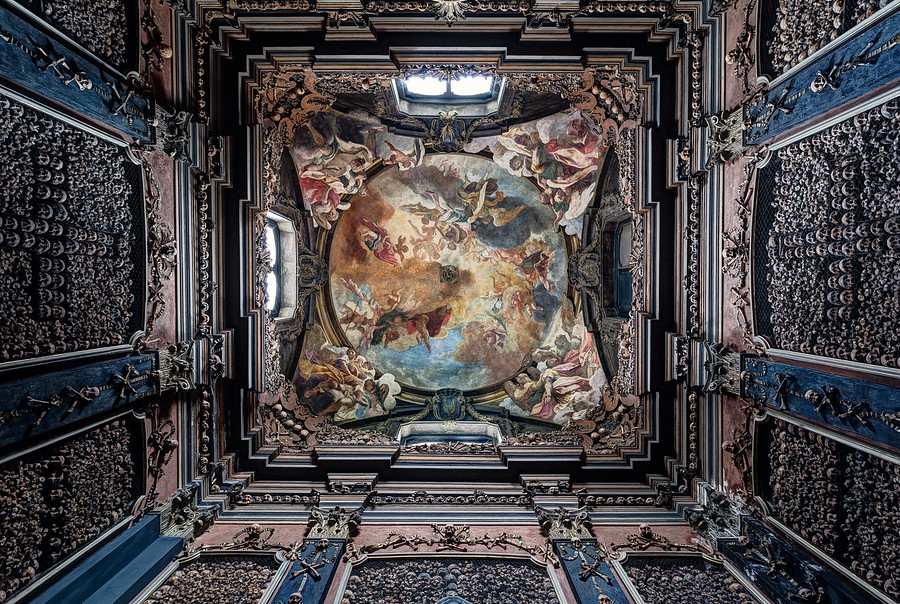 Eerie and captivating, San Bernardino alle Ossa is a small church just around the corner from the Duomo with a special ossuary: a chapel lined with human bones. Remember to look up. 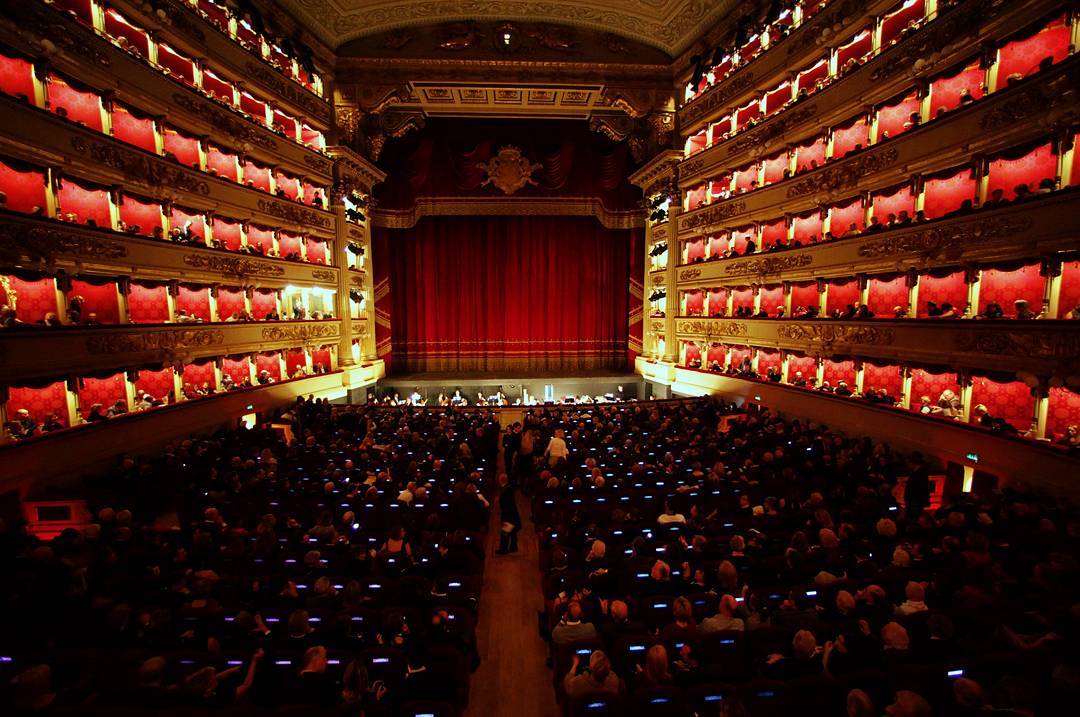 Ladies and gentlemen, the show is about to start… You’ll never forget a night out at the renowned Teatro alla Scala. Elegance, sophistication, and striking spectacles make this one of the best theaters in the world. Bring your best attire. 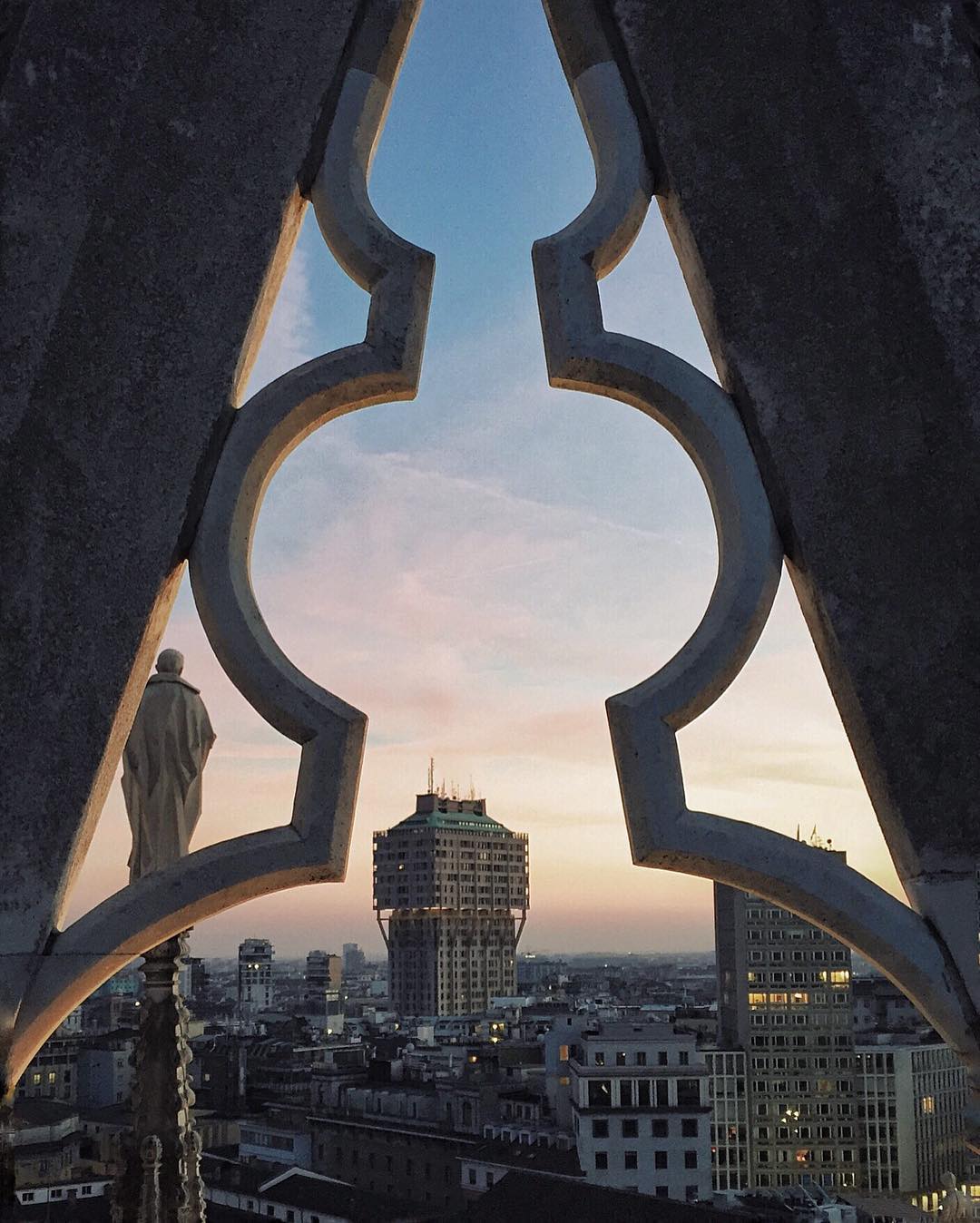 Last but not least…the Duomo of Milan. It’s one of the most “touristy” things to do, but you simply can’t miss it. If you’d like, you can even adopt your very own gargoyle.

Milan’s Newest Park Is a Stunning “Library” of Trees