THE SAMA-BAJAU PEOPLE of Borneo live entirely off of the sea. They spend their lives in tiny floating villages on remote parts of the ocean, and they grow up on boats and in the water. French photographer Rehahn spent some time with the Bajau — especially the children — and came back with these incredible pictures of what appear to be the happiest children on the planet. 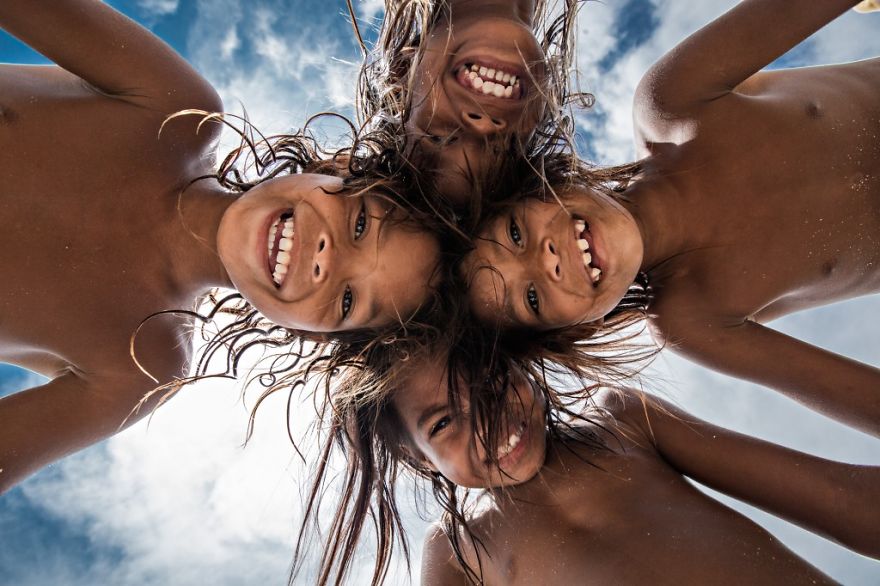 The Bajau make their living by selling fish. They have, in the past, lived on coral reefs, but now most of them have moved to tiny islands off of Borneo and the Philippines. 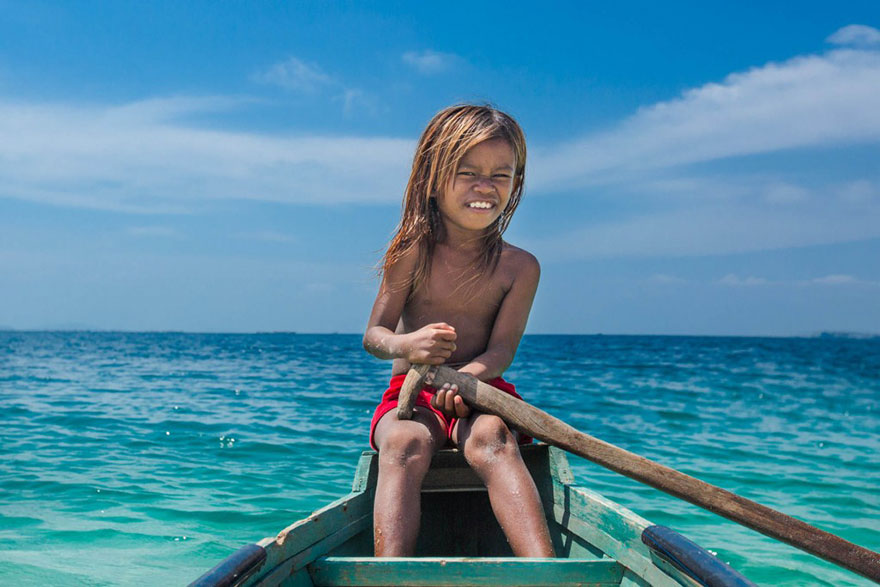 They are nomadic, and are not recognized as citizens of Malaysia, Indonesia, or the Philippines. 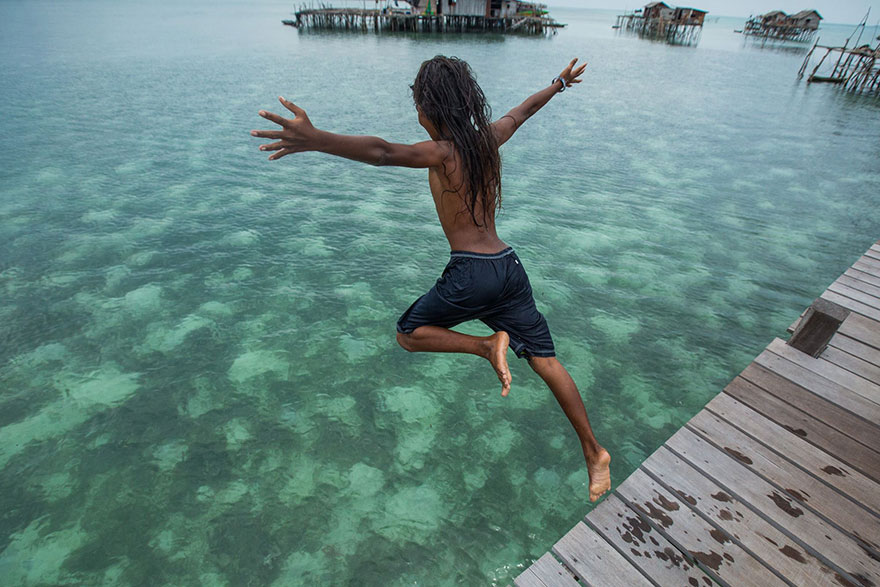 They are an illiterate tribe, and do not keep track of age. 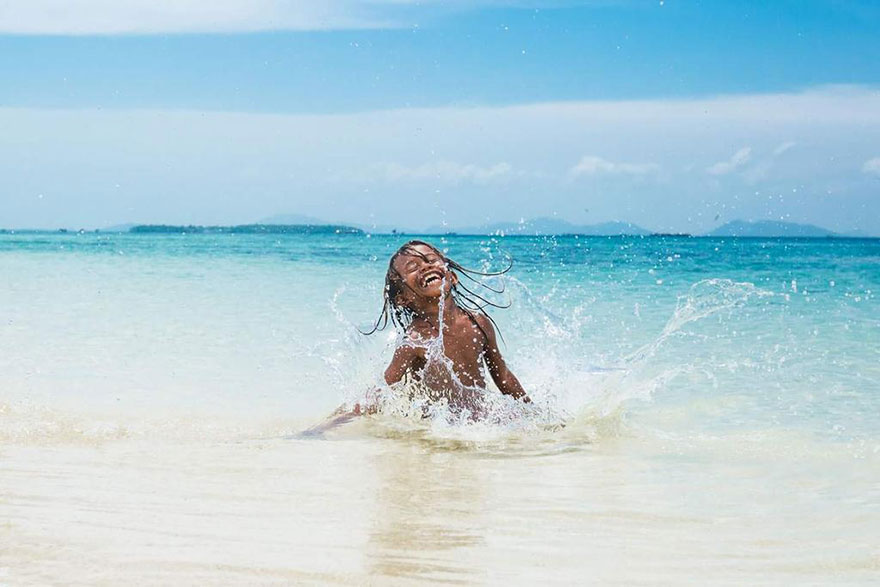 Children participate in the fishing and hunting as soon as they are able, and spend pretty much all of their lives either in or a few feet away from the water. 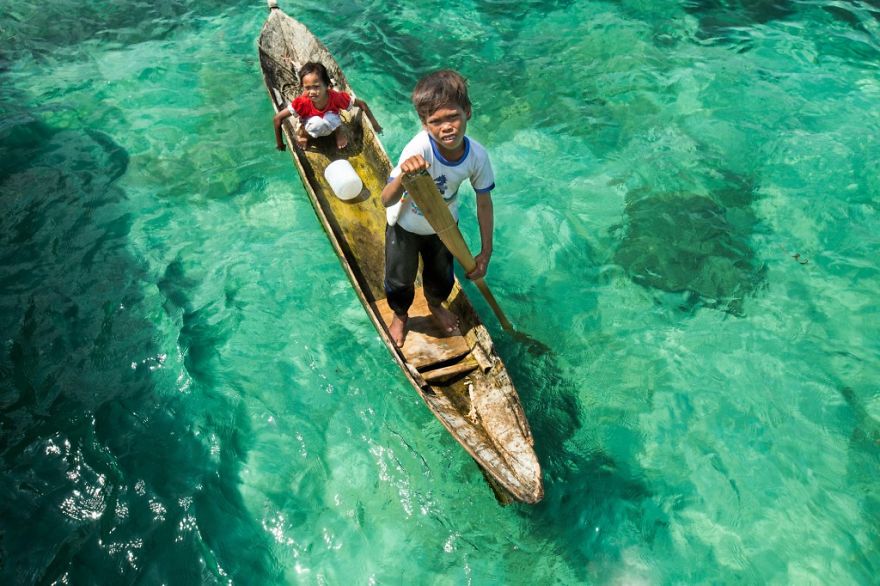 There are believed to be nearly a million of them, but they are hard to keep track of. 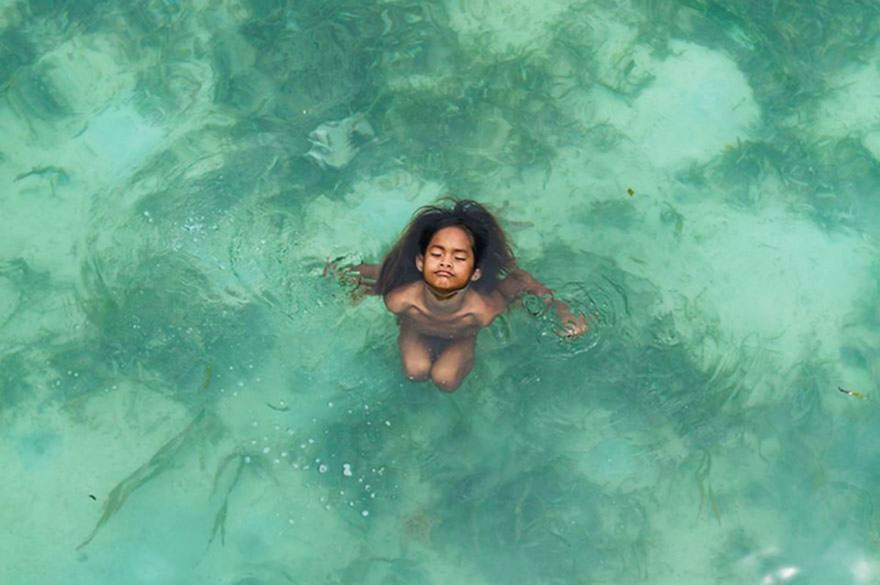 Traditionally, they lived on houseboats organized into flotillas. 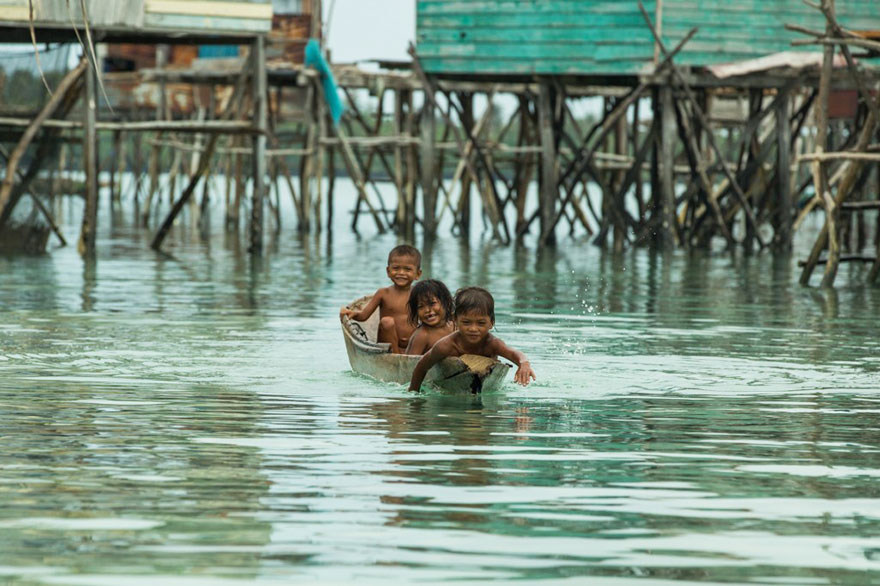 They are spectacular free divers, and have been known to spend up to 5 hours a day submerged (not all at once, obviously). 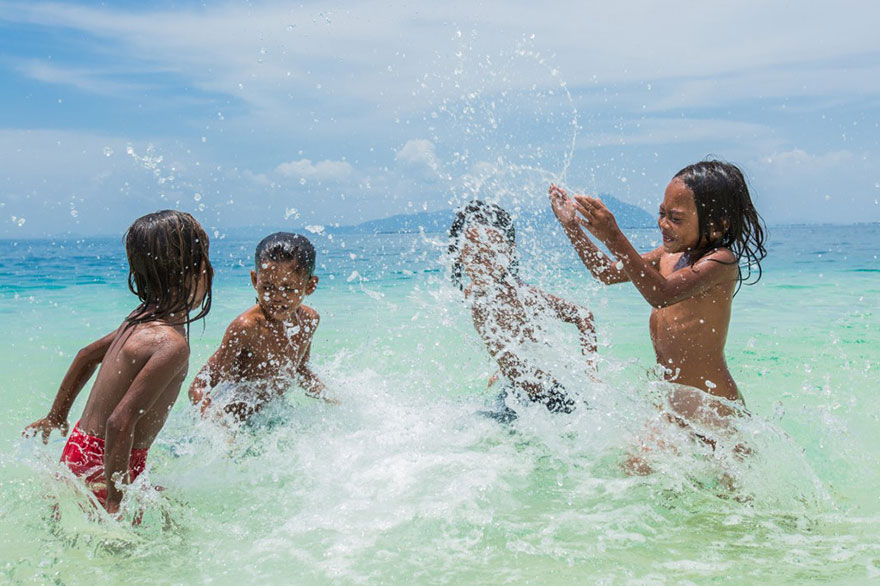 Some Bajau have moved inland, where they are known for their horseback riding skills, but most of them remain near the sea. 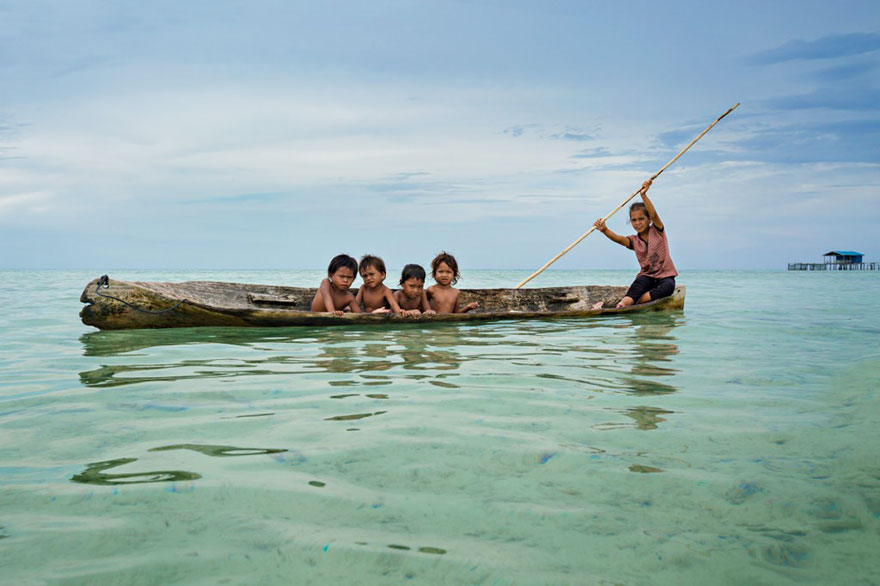 They are an egalitarian people, with no castes, and with no strong social hierarchy. 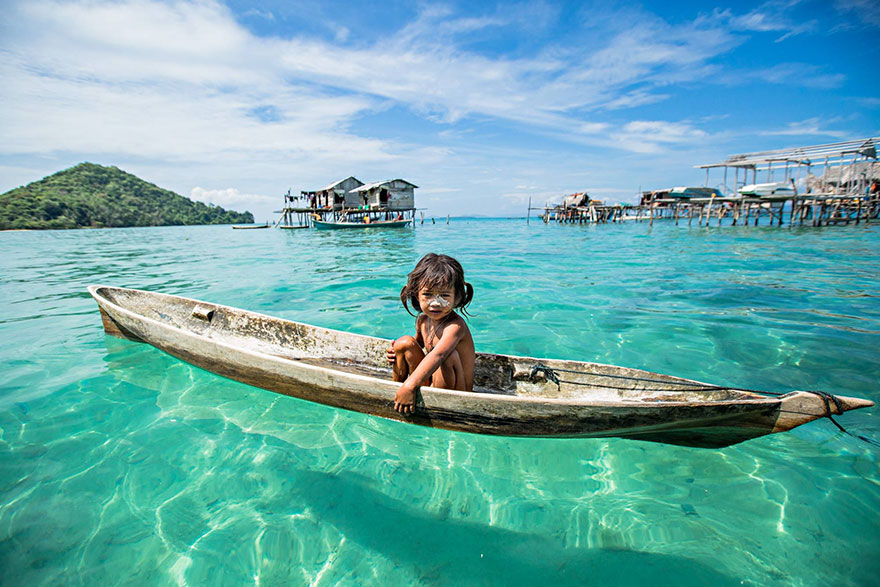 If Rehahn’s pictures are any indication, they are the happiest people in the world.

Every type of Japanese sex club and what you’ll find inside
10 hotels with special proposal packages that will de-stress your engagement
The 6 best intimacy and sexual retreats for couples around the world
Orgasm workshops are a thing, and these are the best ones to try
How to move to Costa Rica and live there on the cheap

An inside look at Baha Mar’s massive new water park, complete with 24 slides and a casino

Beyond Tahiti, here are some stunning family-friendly islands to visit in French Polynesia

How to take your family on an African safari

RV family adventure: How to raise your kids on the road