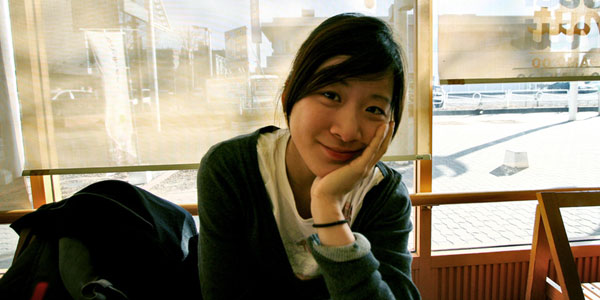 Photo above by Jaako

Your mother might not know that it is safe to travel in Colombia these days (here are 10 reasons why it is, if you want to show her), but everyone else seems to have gotten the message.

There are good reasons backing the hype. The weather is almost always delightful in the City of Eternal Spring. The nightlife, especially in La Zona Rosa surrounding Parque de Lleras rivals any in Latin America. The nightclubs further afield are worth the cab fare, though check with locals to find out which spot is currently in vogue. The increase in backpackers has led to many more hostels. Casa Kiwi currently claims the title for best party digs.

Closer economic ties with the United States should theoretically increase demand for English teachers, and though wages are generally low, so are the rents. Medellin is home to several major universities, and with the large student population there are always rooms for let in budget apartments. Entrepreneurs will find a can-do business climate and a people overjoyed to have the dark days of the cartels and the FARC behind them. 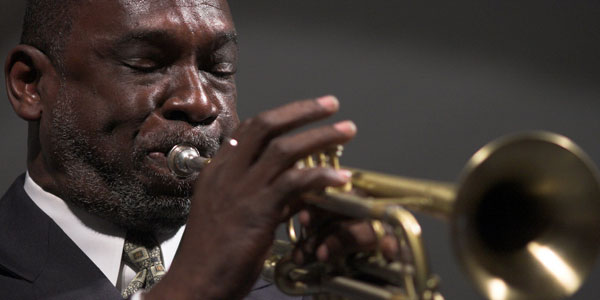 Photo above by dsb nola

Dirty, violent, corrupt, and sinking further beneath sea level with each passing year, New Orleans will always be on the precipice of disaster.

Turns out it will take more than a major hurricane or catastrophic floods to wipe New Orleans off the map. The Crescent City is back to business, and there now are signs of life even in the wards most devastated by Hurricane Katrina.

Tourists have returned, but much of New Orleans’ mystique is not accessible to short-term visitors. It takes time to discover the best dive bars, jazz, blues, and voodoo joints, and those unassuming corner stores that surreptitiously serve the most delicious po-boys on the planet.

It will take more time still to meet the cognoscenti who can help you penetrate the high walls that enclose lush gardens and the best parties. A European accent or Latin American chic will come in handy for the latter endeavor.

New Orleans has always been a prime vacation spot in the States, but with the loss of other industry, tourism now makes up an overwhelming percentage of the local economy. The high number of hotels and restaurants per capita makes for plenty of expat opportunities throughout the hospitality sector. Much of this work can be gotten off the books. 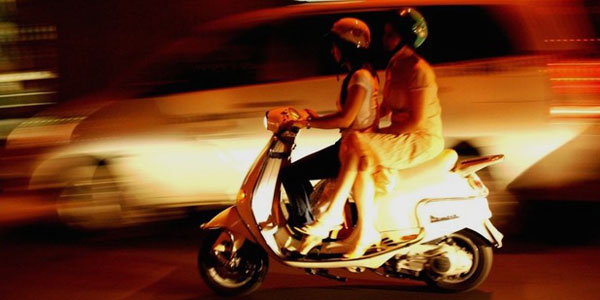 With pundits proclaiming the end of capitalism, perhaps it’s time to consider one of the most dynamic cities in the Communist world. The steamy bustle in Saigon might suffer with the global downturn, though it is hard to imagine a metropolis with Saigon’s vigor will languish.

Traces of the French legacy add a pleasing texture to the city experience, from colonial French architecture to those addictive baguette sandwiches smothered with delicious local fare. Adrenaline junkies will be quick to find a motorbike and navigate the chaos of city traffic.

Expats looking for a permanent address in Saigon should be elated by the Vietnamese National Assembly’s recent passage of a new citizenship law. Foreign nationals who marry a local, learn to speak Vietnamese, or reside in the country for at least five years will be eligible for dual citizenship. In these tough times, a second passport may be a wise bet. 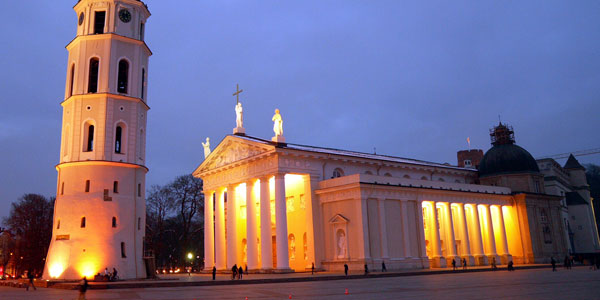 How many cities can claim a public park devoted to Frank Zappa? Vilnius’ memorial to the eccentric rock legend suggests the capital’s appreciation for the quirky and offbeat.

Vilnius has been designated the 2009 European City of Culture and will host hundreds of concerts, art installations, and cultural programs throughout the coming year.

While Gothic, Baroque, and Byzantine churches dominate the city’s skyline, the club and music scene below street level is cutting edge. The best DJs in Europe pass through local Gravity Club, and Vilnius is home to a re-emerging local rock scene.

Cost of living varies greatly in Vilnius, with prices in the old town approaching those of other European capitals. Prices in outlying neighborhoods remain affordable, provided one can tolerate the Soviet bloc digs. 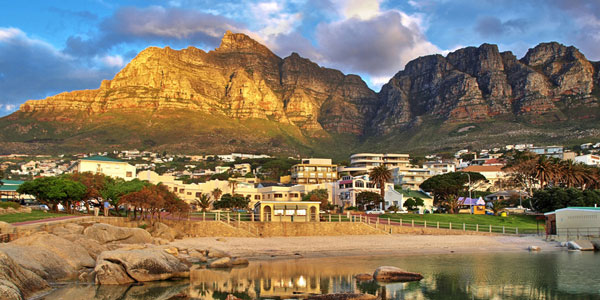 Energy is sure to be building as South Africa’s big cities scramble in their preparations for the next World Cup, the first on the African continent.

The colorful city nestled under Table Mountain boasts a burgeoning green community with excellent farmers’ markets and a number of eco-friendly initiatives. The Mediterranean climate and access to mountains and oceans provide a plethora of year-round outdoor activities.

English is the language of business in South Africa, opening a wide variety of professional opportunities for expats. Savvy residents still around in 2010 might be able to get a year’s worth of rent by subletting their flats during the weeks of the big matches.

Headed to one of these five cities? Check out the Matador community blog to learn about yoga in Saigon, the Pablo Escobar era in Medellin, the Chapman’s Peak trails near Cape Town, tracking down art supplies in Vilnius, or the legendary Dr. Love in New Orleans.

The capital of Lithuania will transform into one big cafe

12 things you’ll only understand if you’ve been to Medellín, Colombia

17 essential Spanish expressions to learn before traveling to Medellín

I can feel Colombia calling me back