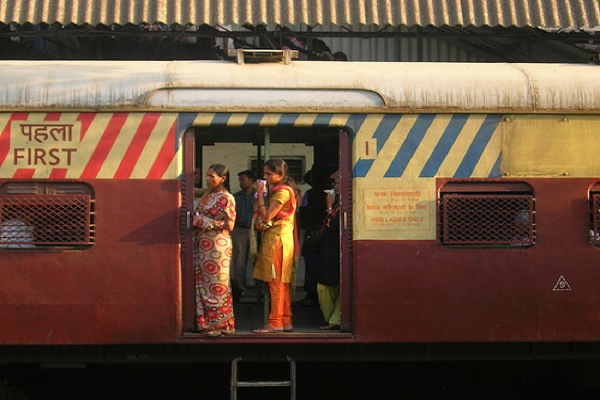 I thought my Hindi was workable.

Hindi isn’t my mother tongue, we didn’t speak it at home, but I followed basic conversation – thanks to Bollywood blockbusters I watched every weekend – and I knew the devnagri script, again learned at weekend classes that my parents insisted I attend. With one foot already in the door, how hard could it be to pick up Hindi?

My family repatriated to India when I was in the ninth grade. This meant a new school, new friends, a new academic culture, and new subjects – for the first time Hindi was a part of my curriculum.

But that wasn’t all. Ninth grade is a scary time in an Indian school. The tenth grade public exams are among the most competitive, high-pressure exams in the country. A student’s performance determines the course of his future education, and preparations begin a grade earlier.

It wasn’t just formulaic filmy plots, but grammar and literature, breaking down verses and analyzing poetry in a language still alien to me, right before the most important exams of my life: that’s what I was getting into. With much bravado and hardly a clue, I assured my parents I could handle it. They found me multiple tutors, and took to prayer.

My first Hindi class began with a poem that I didn’t follow. The next lesson it got worse – I was asked to read out a verse.

I struggled and stammered through the lines. The suppressed giggles around the classroom, little squeaky sounds hurriedly shoved back in, were hard to miss. Worse was the teacher’s glare. Her scrunched eyes and angry brows said we would never be friends. 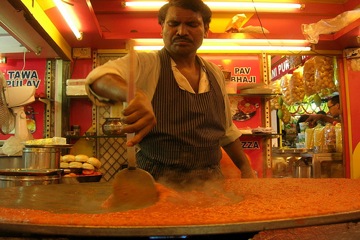 I hated it. My anglicized Hindi became a standing joke. My handwriting was as bad as a second grader’s, my spellings were worse. My essays came back more red than blue, my answers ended before they started, and dialogue with the teacher extended to an elaborate Ji Maam and Nahi Maam (Yes Maam and No Maam). I failed the first two Hindi exams that year.

How I Actually Learnt Hindi5>

My parents found me a fantastic tutor. She found a way through to me.

Unlike the school teacher, she had no contempt for English, the rival language. Instead she used it to clarify concepts and to break down rules. The first few classes she asked me to write paragraphs in English, and then translate those ideas into Hindi.

With each paragraph the content grew a little bit stronger, and I grew a little less uncomfortable. It opened up a lot more space for learning.

We spent the lessons chatting in Hinglish, a Hindi-English mix. Somewhere along the way I also picked up grammar, deciphered what the kavi (poet) actually meant, and learned spellings. It helped me develop much needed conversational skills.

I could now talk to the grocer, the rickshawalas and the old aunty on the first floor without breaking into hives. The accent was still there, it was still funny, but I wasn’t as afraid.

She used pop-culture references as props; Hindi became accessible. I followed more of it on TV, which in turn helped me get used to the language. I watched movies with an ear out for words from my text book.

I followed the context and used them in my answers. I began to understand the poetry behind the Bollywood songs I so loved, and to my surprise enjoyed it.

And she sourced the workbooks for common ground – stories and lessons I’d covered before in English; Hindi became familiar, even fun. With time my grades started picking up. I passed an exam, and eventually cleared the Ninth grade with a respectable 55%. 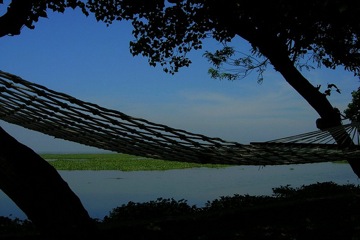 The next year was intense, spent entirely at tuitions and in textbooks. The possibility of flunking the year hung over me, a sword with schizophrenic matras and ambushing chandra bindus. On the day of the final tenth grade exam I was a walking heart attack. Before the paper the school teacher said, “Neha, no student of mine has ever failed in the 10th. Don’t be the first.”

I did pretty well in the exams, scoring a neat 76 (one more than I got in Math). I consider it one of my greatest achievements. But the scars ran too deep. It took years to overcome that initial aversion to Hindi (I switched to French in college).

But I did. Today the fear is gone – only the words remain, and of course that damn accent.

Tagged
Languages Narrative India
What did you think of this story?
Meh
Good
Awesome