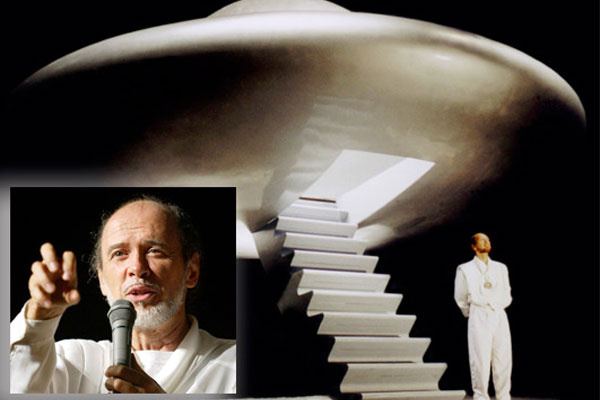 Not to be outdone by the Brits, a Frenchman (racecar driver Claude Vorilhons) has said that he too was contacted by aliens and made a go-between for human-alien relations. The aliens dubbed him Rael (hence “Raelism”).

Rael (aka Claude) claims the aliens took him to the planet Elohim where, in addition to hanging out with the aliens themselves, he got a chance to meet Jesus, Buddha, Joseph Smith (really?) and Confucius. 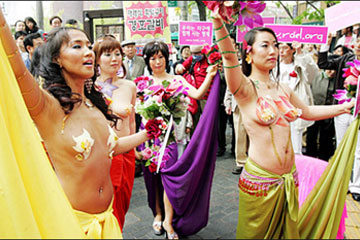 3 – That Rael must relay to humankind a message of peace and “sensual mediation” (Now you’ve lost me. Meditation with a happy ending?) 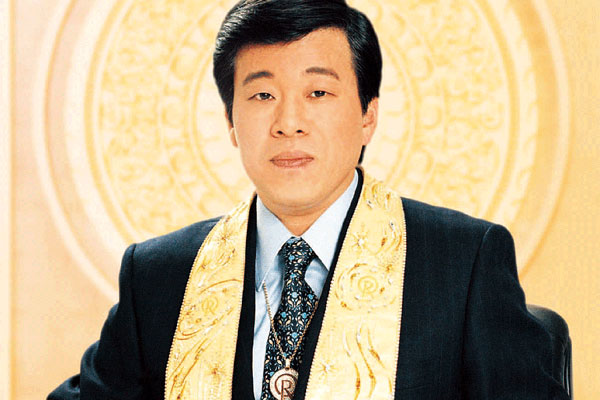 You decide to try your hand at Law… doesn’t work. You try your hand at finance… doesn’t work. You take some classes at your community college, awaken a hidden part of your consciousness from the 9th dimension of the spirit world and poof… your next logical step is obvious… you start your own religion (a recurring theme here). That’s the story of Ryuho Okawa and the Happy Science religion. And yes, he’s “big in Japan.”

Okawa believes his mission is to bring happiness to all humanity (which is nice of him). He also believes to be the incarnation of the supreme spiritual being El Cantare (not to be confused with the 2007 Marc Anthony/JLo movie El Cantante).

He’s got hit movies, he’s got bestselling books (some of which he says were channeled through him by the spirits of Mohammad, Buddha, Jesus and Confucius). Funny how all these guys seem to pal around with major religious figures. It’s never Ned from down the block who told me to help humanity… no, it’s always Jesus told me this…and Buddha told me that… and Confucius whispered.

Other claims include his prophecies that the angel Gabriel will show up in Bangkok (kind of random) in 50 years, and that aliens will begin visiting us in 300 – 400 years. 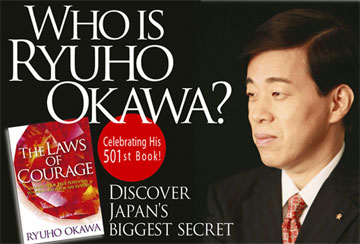 Okawa also entered the political scene in Japan and even started his own party, the “Happy Realization Party” though so far their platforms have been a little bit of a bummer. They’d like to double Japan’s population to 300 million for some reason, and have also released promo videos claiming North Korea is planning to invade and colonize Japan. Yikes! 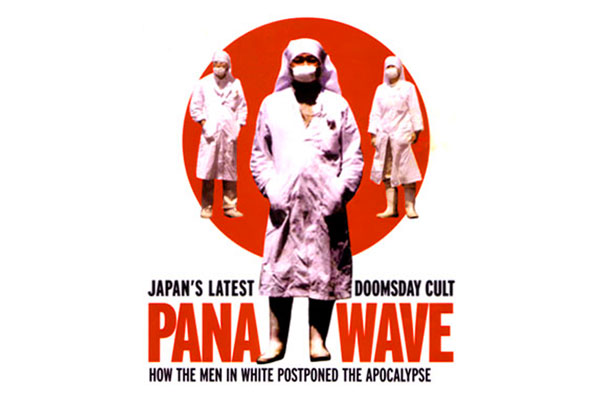 I’m sure we’ve all at some point worried that our cell phones might be frying our brains. Naturally, somebody just had to take things a little too far.

Meet Yuko Chino. She started Pana Wave as a religion that includes a bit of Buddhism, a dash of Christianity and a pinch of New-Age. One of her pet causes is raising awareness of the dangers of electromagnetic waves, which she claims caused climate change and other environmental destruction.

Ok, it’s a little out there, but I can see why there might be some concern. Here’s where they take things too far. They decide that the whole phenomenon is in fact a communist plot to bombard them with EM waves as a way to kill their leader Chino.

So they dress up in white clothes (which, in addition to looking stylish, apparently offers them protection against EM waves), wear white masks, drive white vans, and roam the countryside looking for special spots less polluted by harmful waves. 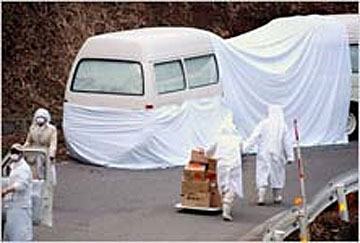 Some wacky PR gaffes include trying to kidnap a famous seal (the equivalent of trying to steal Ling Ling the Panda) to prevent Armageddon, claiming a 10th planet would cause the Earth to flip poles, and some other doomsday claims that never panned out.

They’re still continuing their mission against the waves, and looking fabulous while they do it. 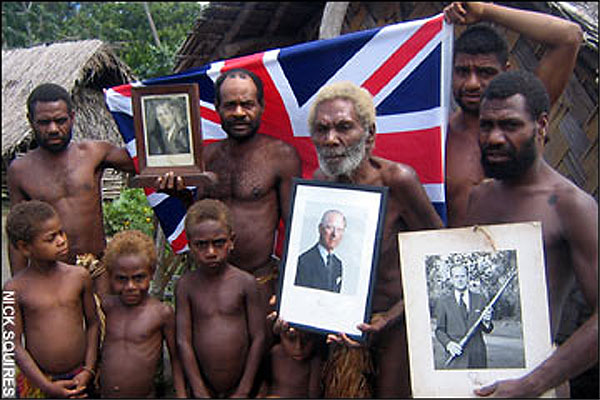 You might presume that a man known as Britain’s longest-serving consort (to Queen Elizabeth) would have little value to society (except of course to the Queen during her cold and foggy nights). Well guess again. Our man Philip is a god in the South Pacific.

The Yaohnanen tribe of Vanuatu believe that Prince Philip is a divine being, the pasty-skinned son of a mountain spirit who traveled the seas to a distant place, married a powerful woman, and will one day return to their land.

The Prince Philip movement is a type of “cargo cult” found in the South Pacific, where tribes are focused on gaining material wealth (the “cargo”) from industrialized nations. They see these advanced materials as having been created by spirits or ancestors for them, but were unjustly seized by other nations. 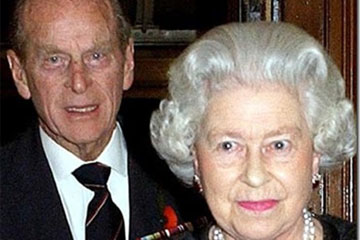 Most of these cargo cults were started during (or just after) WWII when large amounts of goods were funneled by the military through the region. When the war ended and the bases closed, the deliveries ended. So what did the enterprising natives do? They created fake airports and fake radio equipment out of coconuts hoping to attract further deliveries by mimicking what they had seen.

So when the royal couple made an official visit to Vanuatu in 1974 (bearing gifts no less), the legend of Prince Philip grew even further. In case you’re wondering, yes, he’s in on the joke, and he’s decided to keep it up. 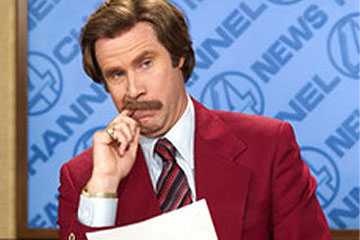 So there you have it, a few of the weirdest belief systems out there. Also, I want to formally announce I am starting my own religion. I am jumping on the bandwagon. I am leaping headfirst. My religion will be based on the philosophy of the great anchorman Ron Burgundy… it will henceforth be known as Big Dealism — as in “I’m kind of a big deal.” It is meant to highlight the uniqueness and value each human being possesses, because honestly, isn’t each and every one of us “kind of a big deal”? UPDATE: here’s the official Facebook page of Big Dealism.

Prev Page
Tagged
Religion
What did you think of this story?
Meh
Good
Awesome