WYATT MAKTRAV BEDURAL Y DE LOS REYES, BY ANY MEASURE, is a bit of a badass. He’s climbed 26 mountains in the last three years. And while that would be impressive for pretty much anyone, it’s even more impressive in Wyatt’s case because he’s only three years old. 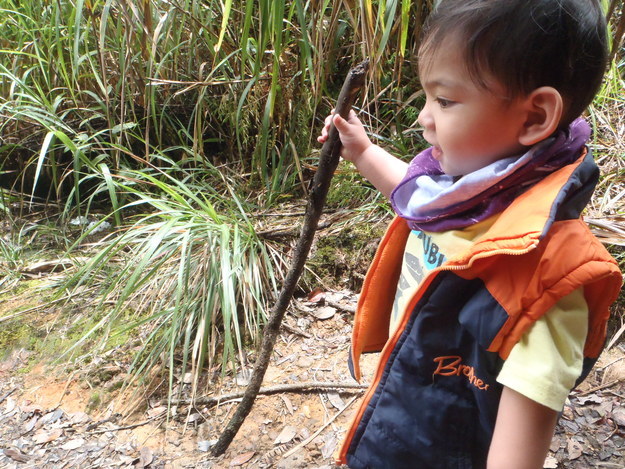 His parents, Eduardo and Sha, met while climbing a mountain in the Philippines, but when they got pregnant with Wyatt, they stopped climbing for a while. When they started up again, they realized they wouldn’t be able to get a nanny for the baby while they were gone. So when Wyatt was 8 months old, he climbed his first mountain. 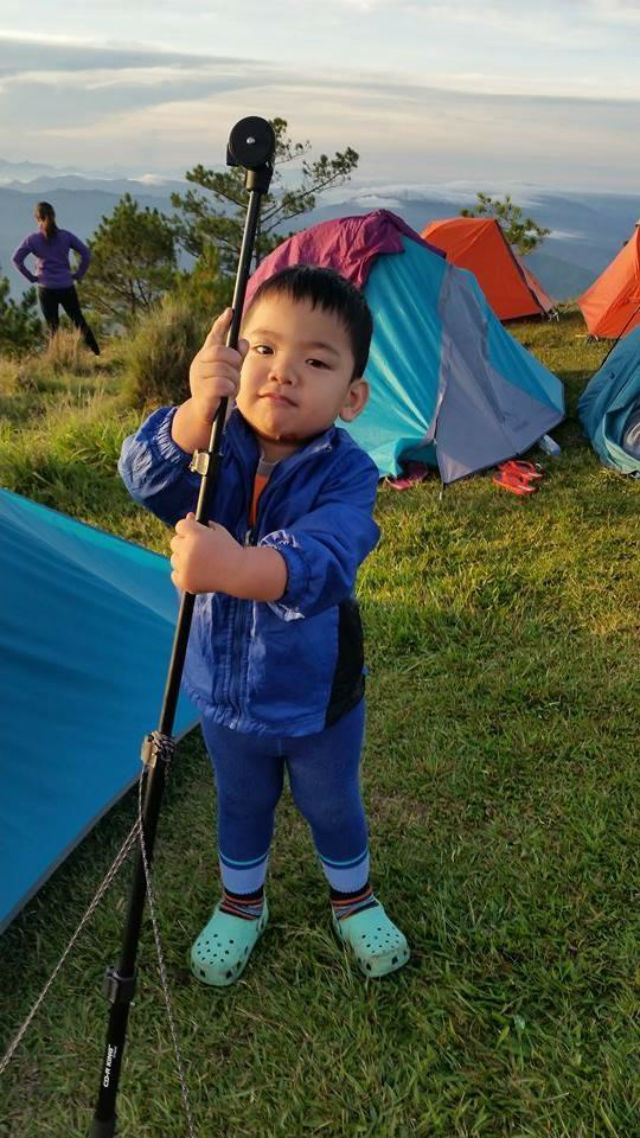 “Wyatt” was chosen as his name because it means “brave” while “Maktrav” is a shortened version of the Makiling Traverse, a popular mountain trail in the Philippines. 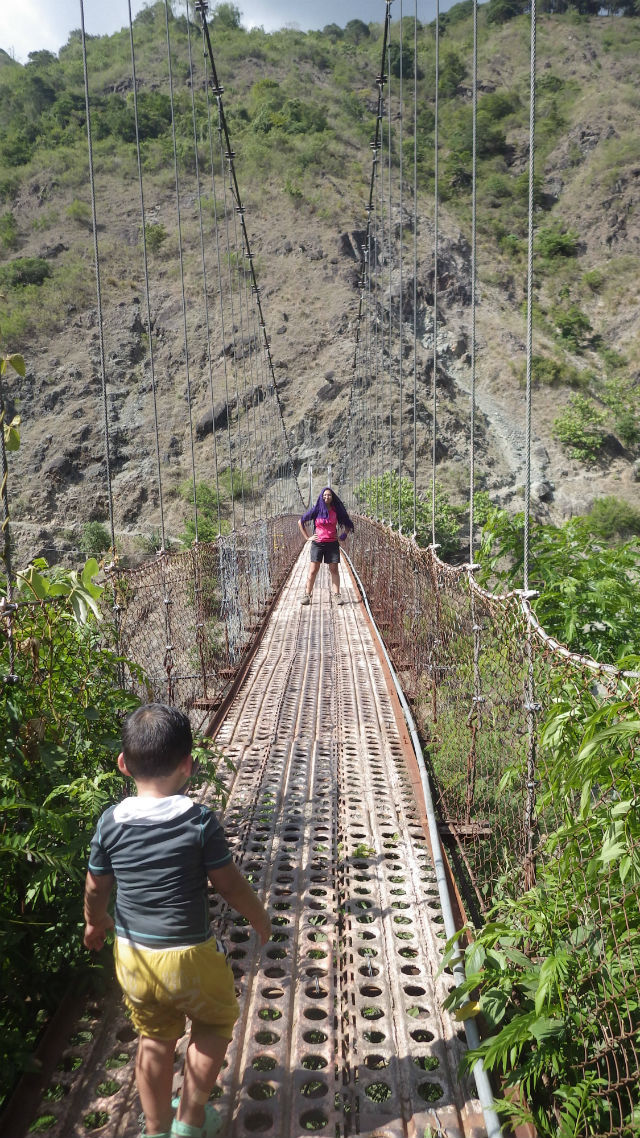 He has climbed the four highest mountains in the Philippines along with 22 others. 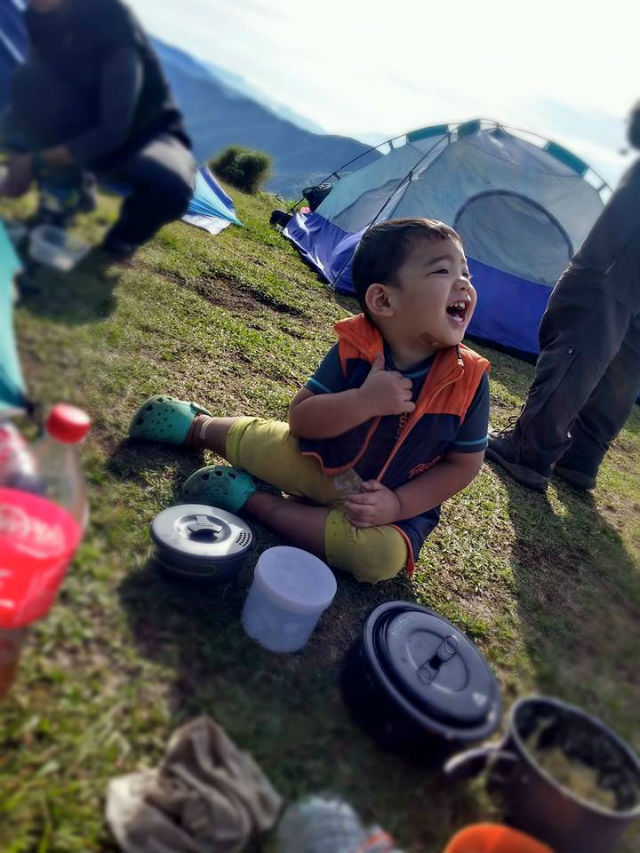 His parents say that as he’s gotten older, the climbing has given him a lot of stamina, and has made him a much healthier child than most other children. 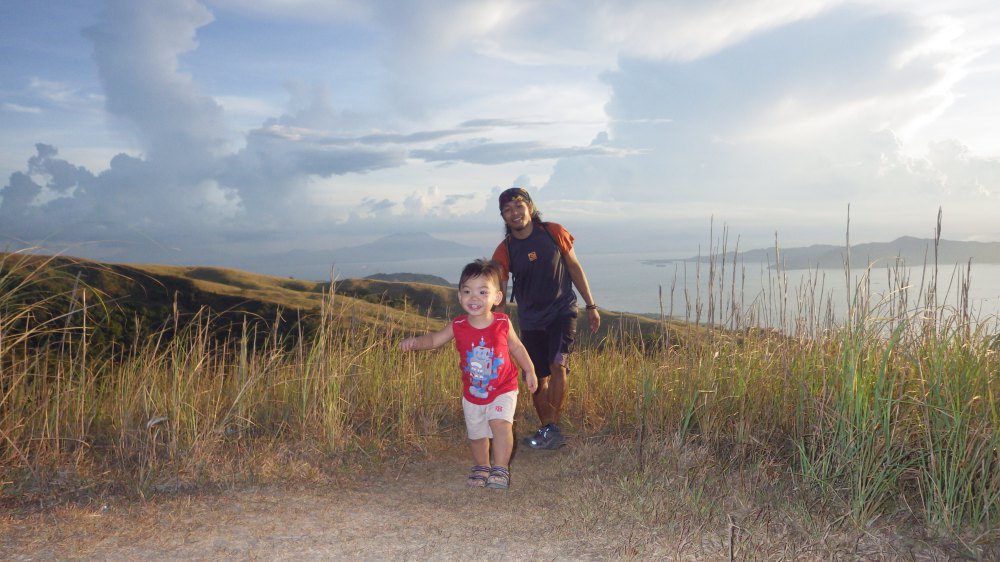 His parents are still very careful with him, not taking him on trails that are too rocky or that may be dangerous for a child, and they always pack a few days extra supplies, just in case. 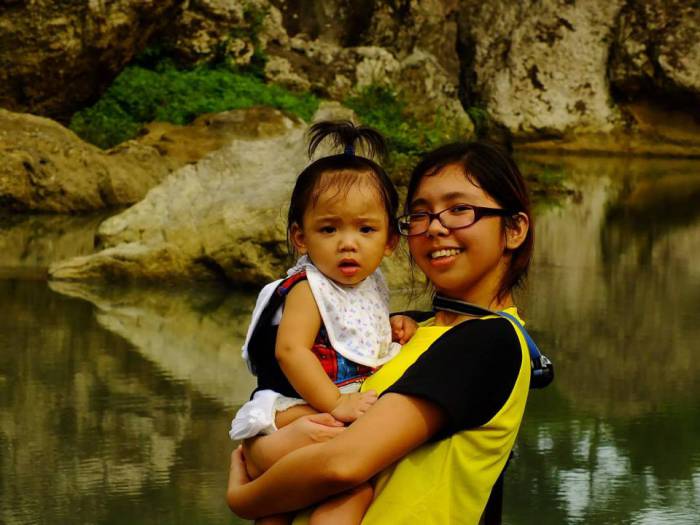 Wyatt and his parents someday hope to hike mountains outside the Philippines. But that can wait. The little mountaineer has all the time in the world.

Tagged
Philippines
What did you think of this story?
Meh
Good
Awesome