GROWING UP IN GEORGIA, AND HEADING DOWN THE GULF COAST FOR SPRING BREAK, my associations of Florida were always: beach, beer, Miami Bass. It wasn’t until my parents moved to Sarasota that I realized how exceptionally diverse the terrain is and the degree to which these priceless ecosystems supporting wildlife have been impacted by development.

Wildlife conservationists are now looking to advance a statewide network of wildlife “corridors” that would link vital habitats and wilderness areas. Earlier this year, the Florida Wildlife Corridor Expedition team hiked, biked, and paddled their way more than 900 miles across Florida on a 70-day journey to help bring awareness to the importance of these areas.

The team, which included conservationist Mallory Lykes Dimmitt, biologist Joe Guthrie, and photographer and National Geographic explorer, Carlton Ward Jr., traversed the state as native Florida species do — from the Everglades Headwaters, across the Panhandle to the Alabama border. 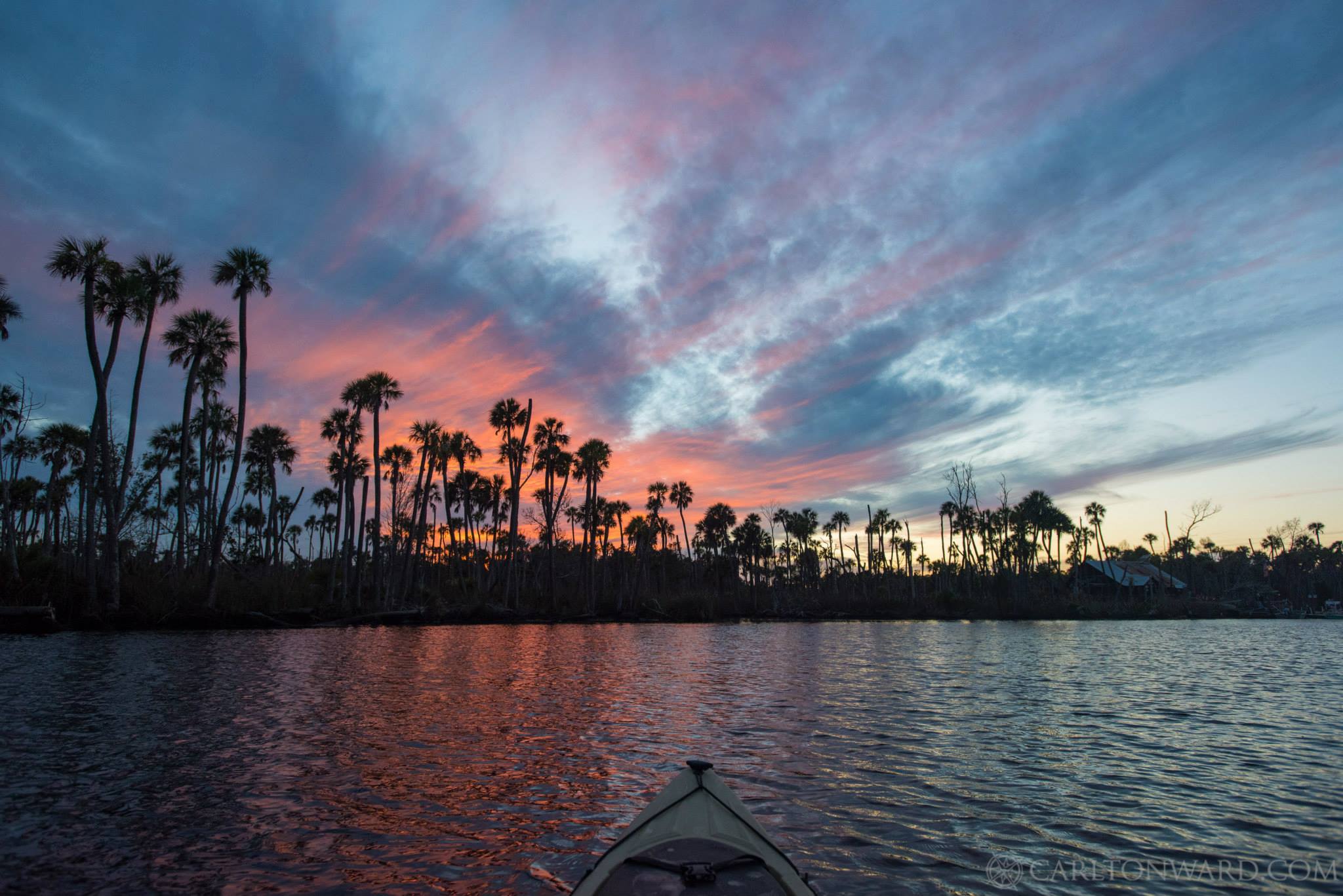 Photo: Carlton Ward
Colors explode over the palms during a beautiful evening on the Chassahowitzka River.

The expedition was supported by the Florida Wildlife Corridor, an org focused on showing that connecting, protecting, and restoring corridors of conserved lands and waters are essential for the survival of Florida’s diverse wildlife. The Expedition trail covered a portion of the land that would be protected in the proposed corridor–interconnected regions with over 11,000 miles of rivers, 27 springs, and nearly 8,000 lakes larger than 10 acres. 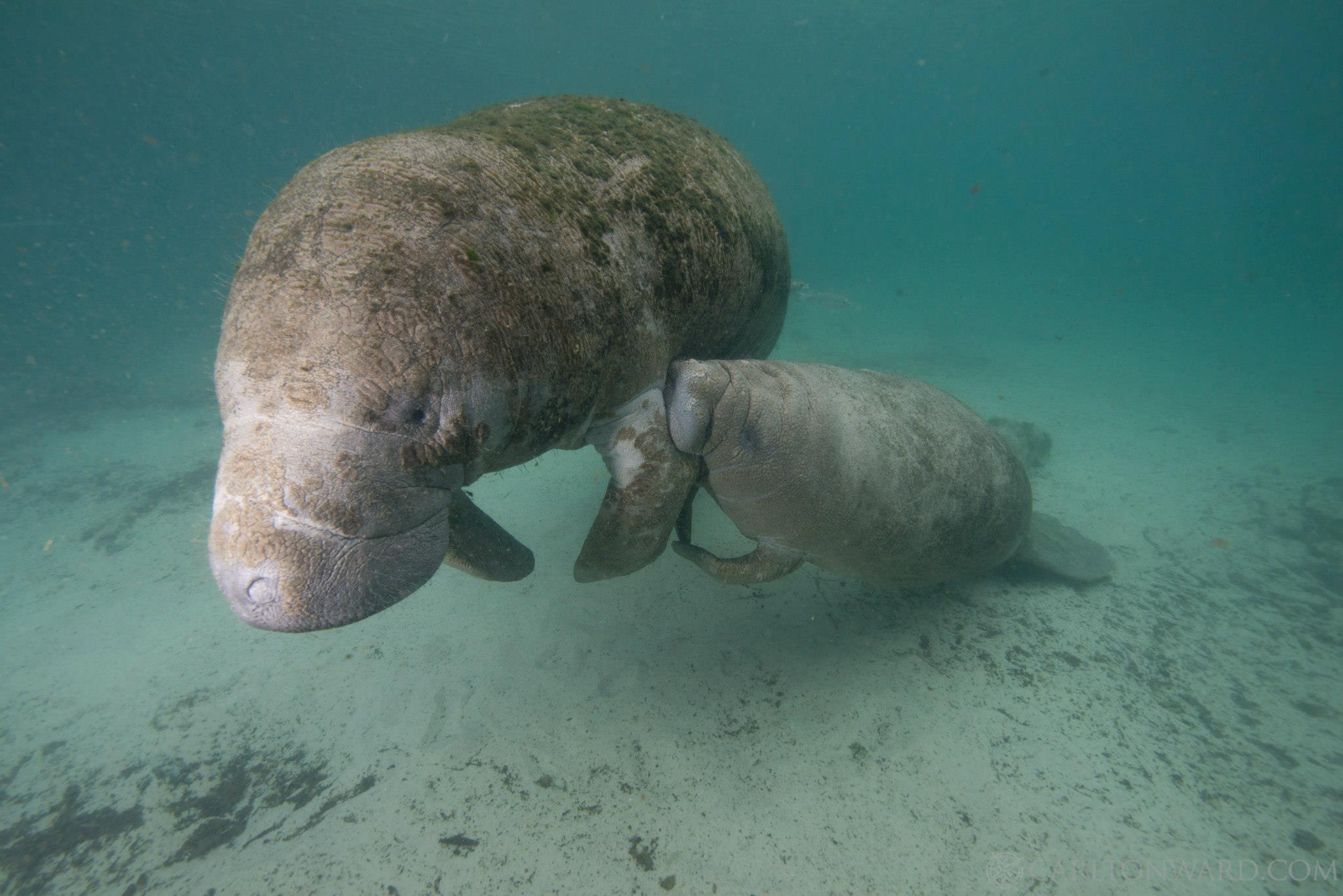 Photo: Carlton Ward
A West Indian manatee and her calf.

Overall, the Corridor encompasses a 15.8 million-acre opportunity area of minimally developed land. The Corridor team and partners advocate for the protection of the “missing links” of the Corridor, estimated at roughly two million acres of highest priority lands still in need of protection to ensure the long-term viability of the Corridor. 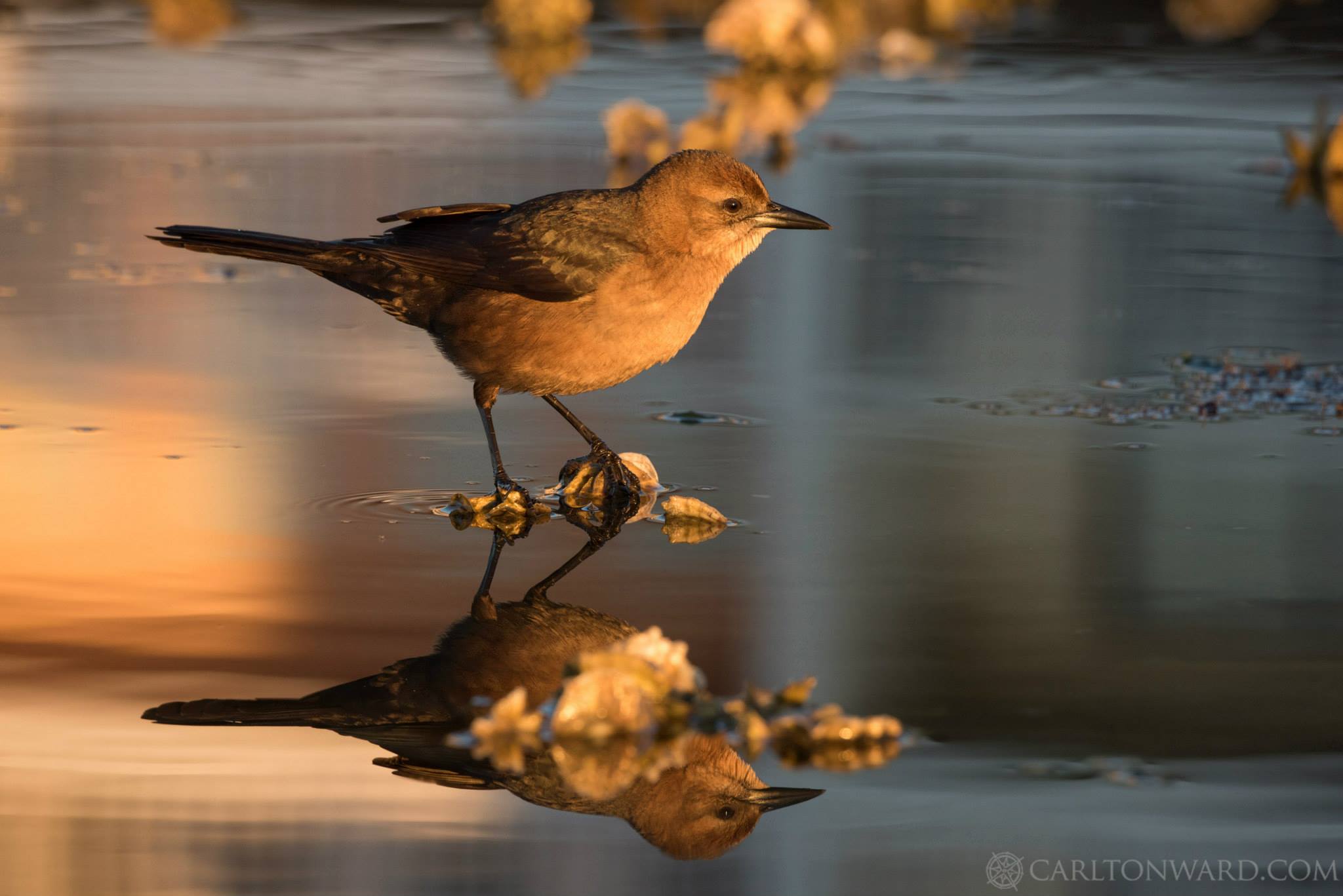 Photo: Carlton Ward
A common grackle searches through an oyster bar near Cedar Key in the golden morning light. 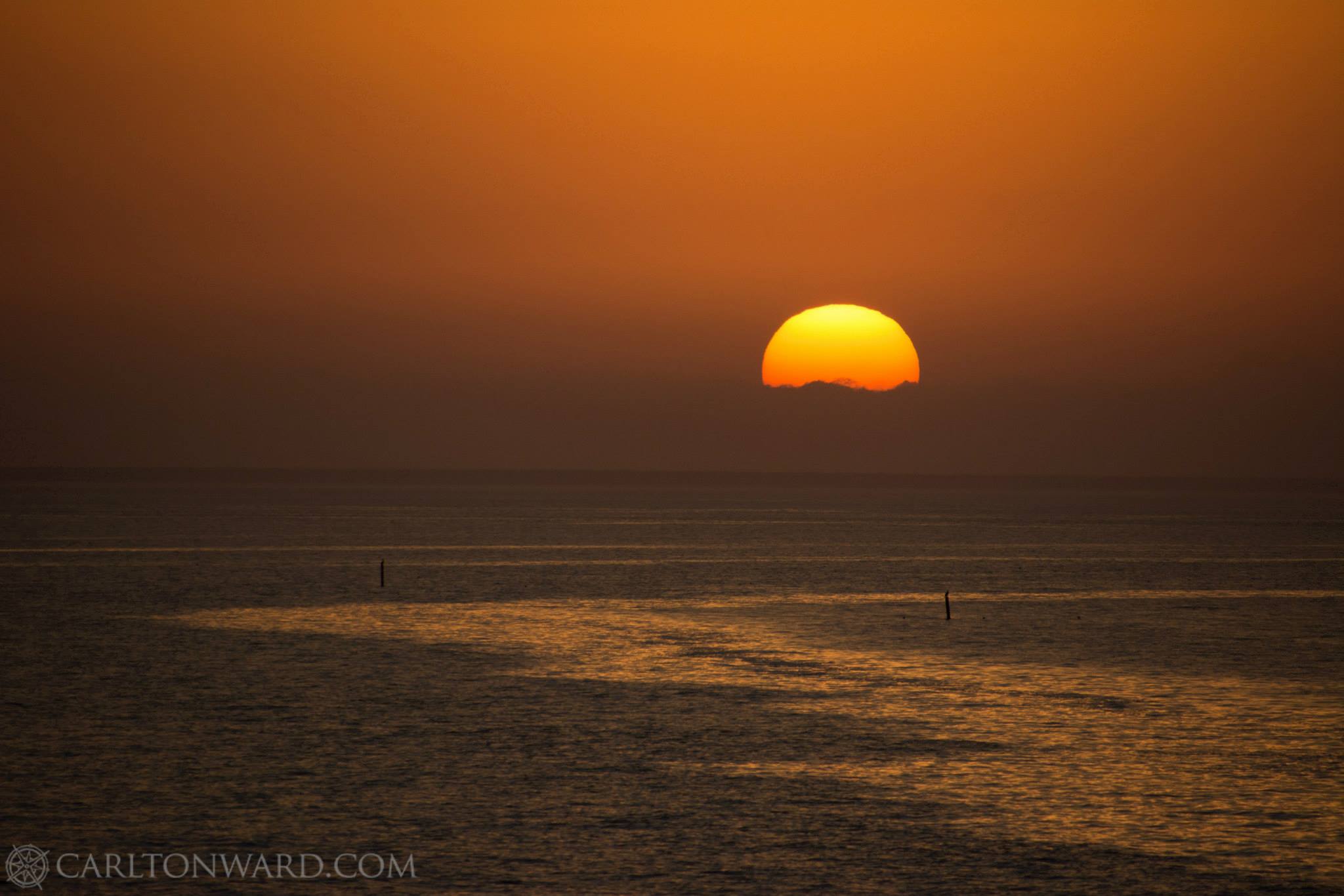 Tagged
Sustainability Florida, United States
What did you think of this story?
Meh
Good
Awesome