This portrait gallery was put together in collaboration with PATH LA, where men, women, and children living in homeless shelters across LA were given the opportunity to pose for the camera and tell the world what “home” means to them.

There are 60,000 homeless people in the city of Los Angeles. The city has worked tirelessly to maintain its glamorous and high-powered image, but this is belied by some of the highest rates of homelessness in the developed world. Instead, the celebrity image of Los Angeles that’s exported all over the world has emboldened the homeless community to take it upon themselves to change the way they’re perceived.

The perception of destitution and helplessness has been fought head-on by homeless shelters in order to bring humanity and dignity to people who’ve fallen through the cracks in our developed society. This collection is intended to highlight and dismantle a problem of perception we’ve attached to the homeless. This is what our homeless community looks like after a shower, hot meal, and a good night’s sleep. 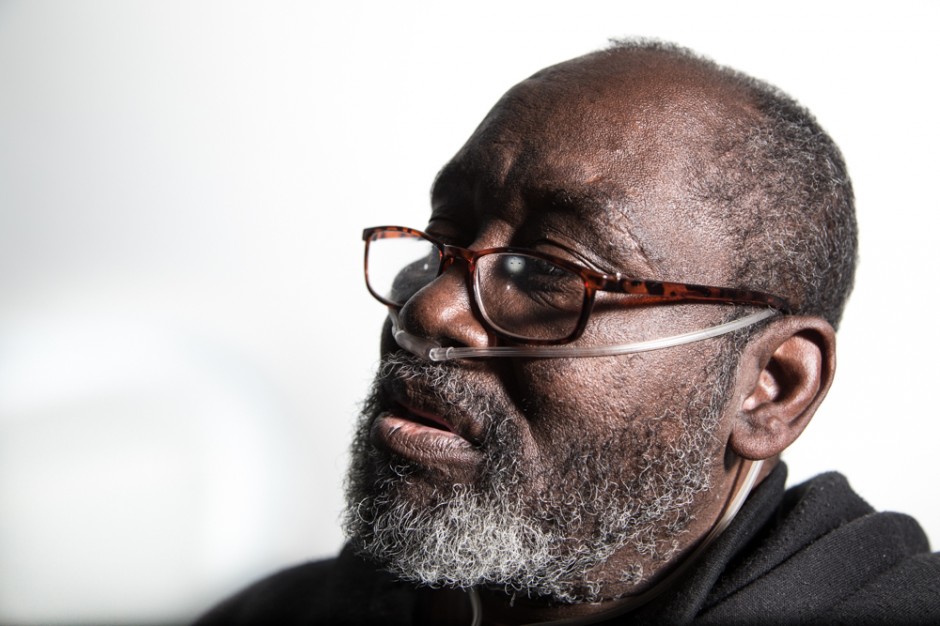 “Me and the Devil…we was homeboys…but he always seem to leave me...”

Erwin Ross has suffered from heroin addiction, homelessness, and regular incarceration for most of his life. At the age of 67, through Lamp Community, Erwin was able to access permanent housing and services to help him recover from a lifetime of hardship. 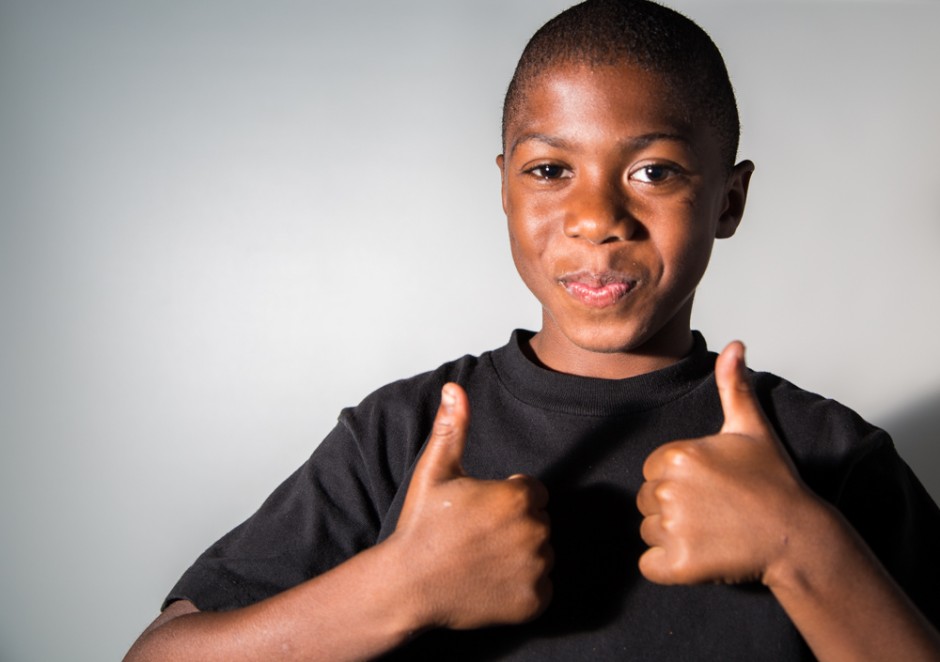 Derek's a curious and energetic young man who's living in a homeless shelter with his mom in the ghetto of East Hollywood. He was very confident in front of the camera. It was hard to get him to share the spotlight, and even harder to find him without a smile on his face! 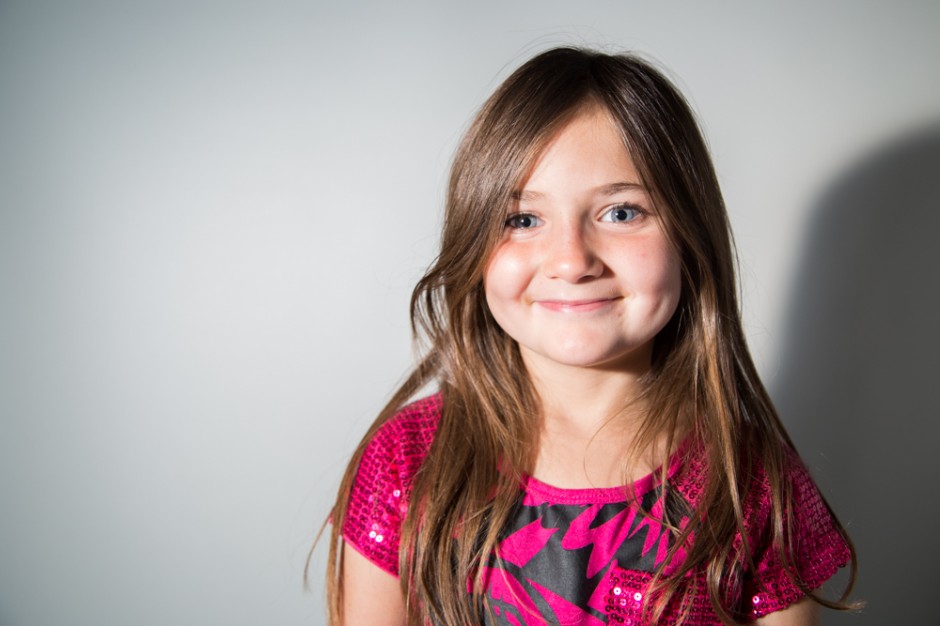 Confident and happy Maria has been living with her mother, Melissa, in a homeless shelter since the start of 2014. 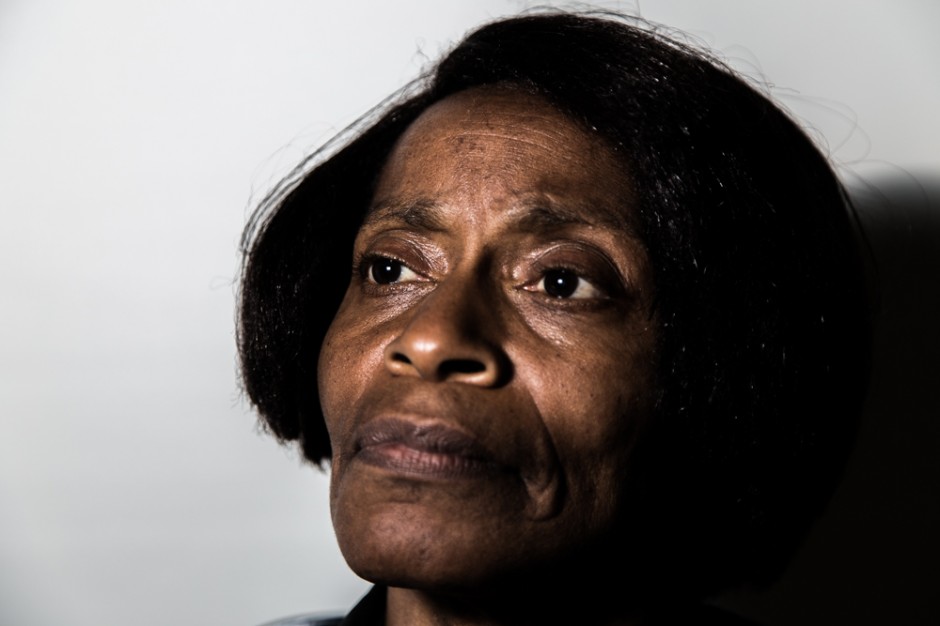 “Home is Skid Row. I think they should change the name to compassion row.... We need love…”

Rosa's been homeless for eight years after sustaining a head injury. Originally from Florida, Rosa's just one of many people who make the cross-country trek to LA to obtain services that are otherwise nonexistent in many small towns in America. 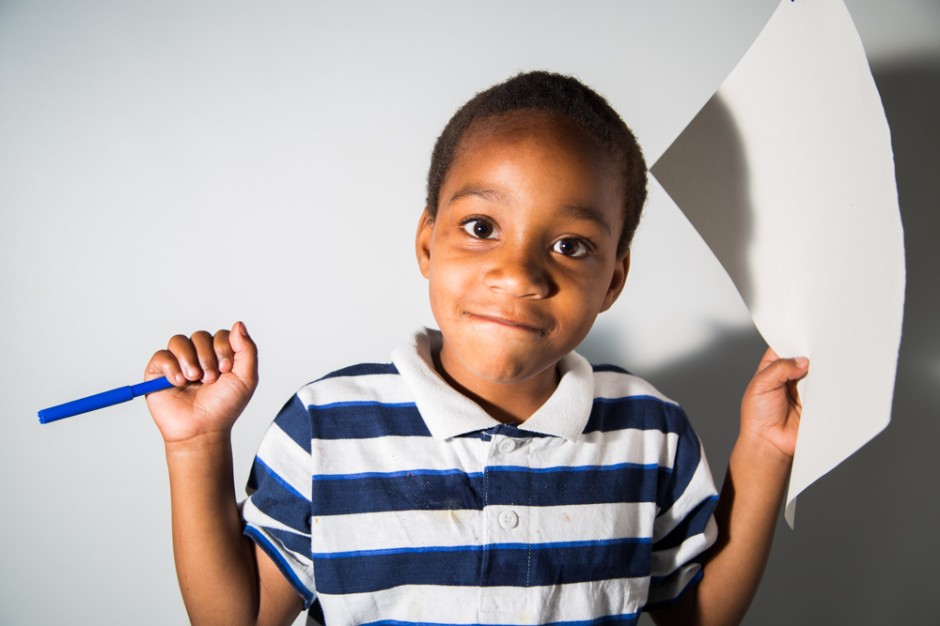 Joseph lives in a homeless shelter with over 15 other children. While education isn't compulsory, the services are available for children to continue pursuing their dreams. 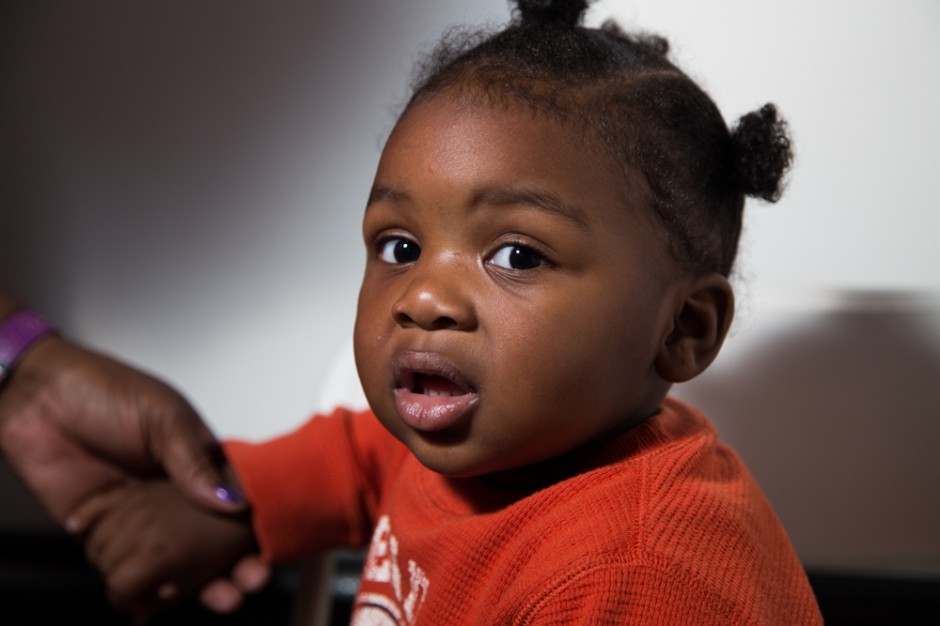 Inquisitive Devon escaped the close watch of his mother to join the other children having their portraits shot on Mother's Day in the PATH Mall homeless shelter in LA. 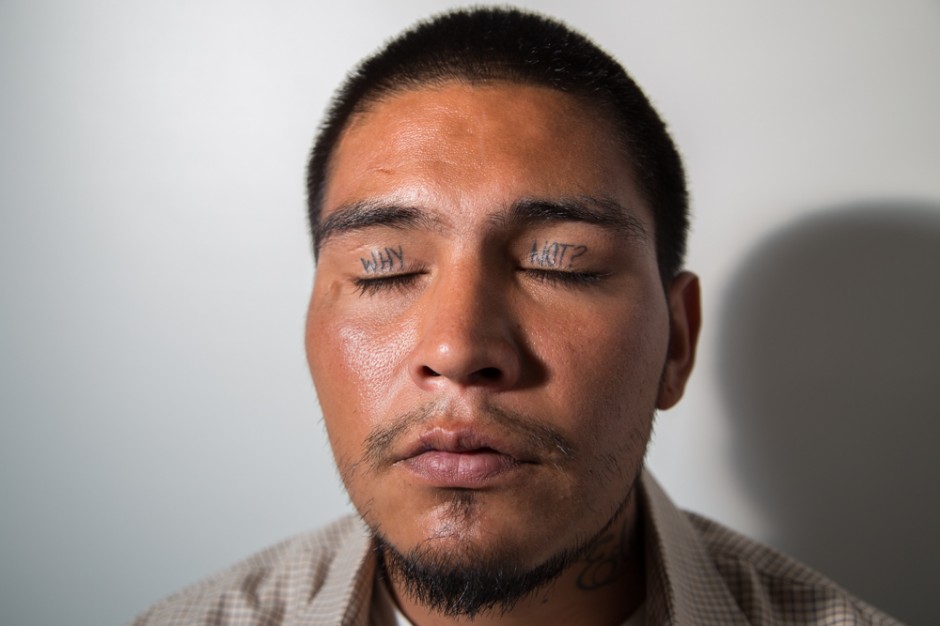 Danny's been homeless for six years. He was attacked by a gang while playing basketball with his two-year-old son at a public park in Compton. He suffered a nearly fatal head injury that rendered him unable to work or function with normality. He's now receiving help at PATH and is looking forward to getting back to his family and starting a career as a mechanic. 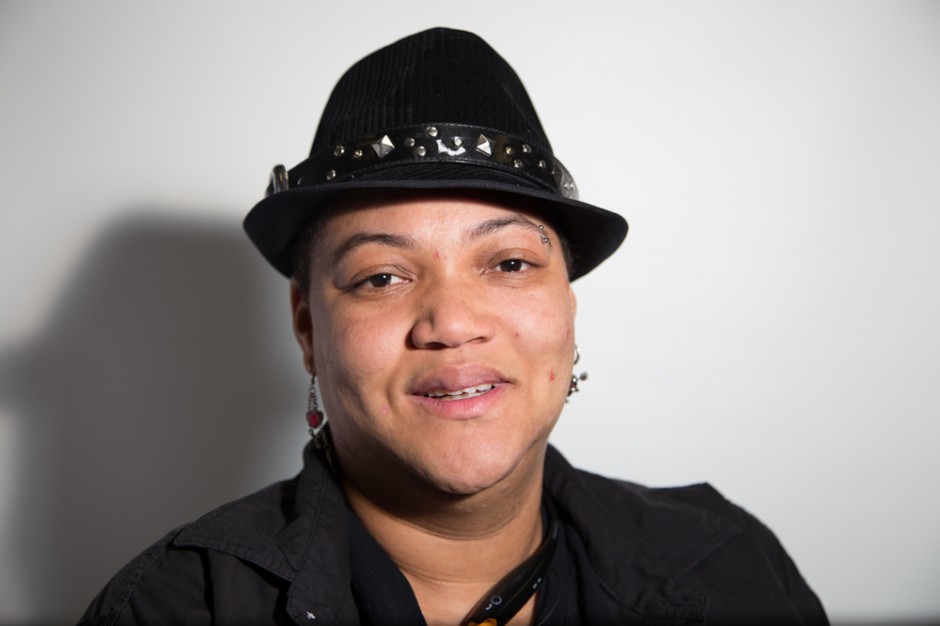 Mykal succumbed to homelessness after a lifetime of sexual abuse, depression, and mental illness. She's a budding artist in the Skid Row community, using her writing to assist others in understanding the realities of being homeless. 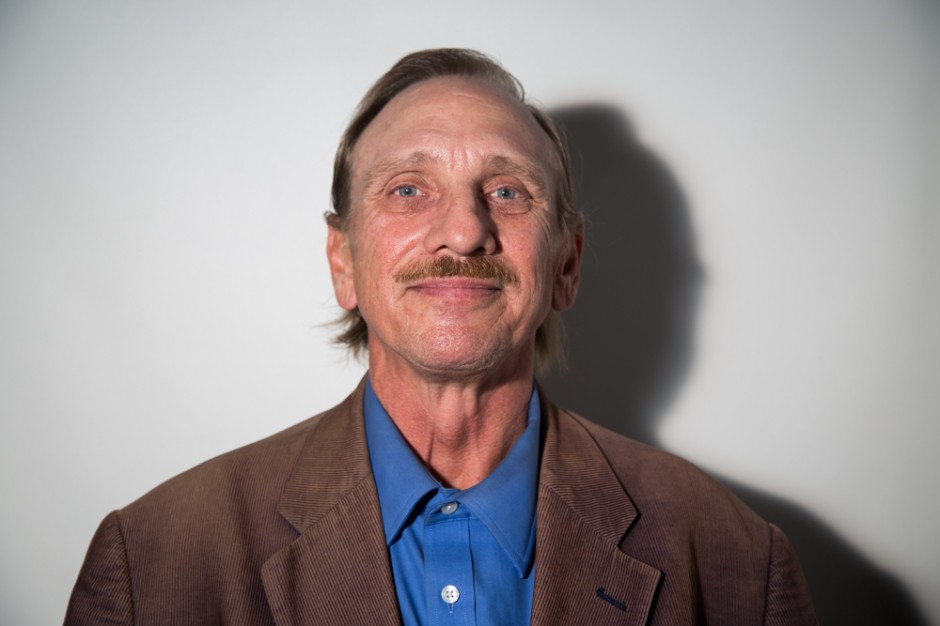 “Home is a place where you belong. Whether it’s a place, person, or circumstance, home is terribly important."

Walt's a US Navy vet and has been homeless for two years. He's yearning to find a place where he belongs. 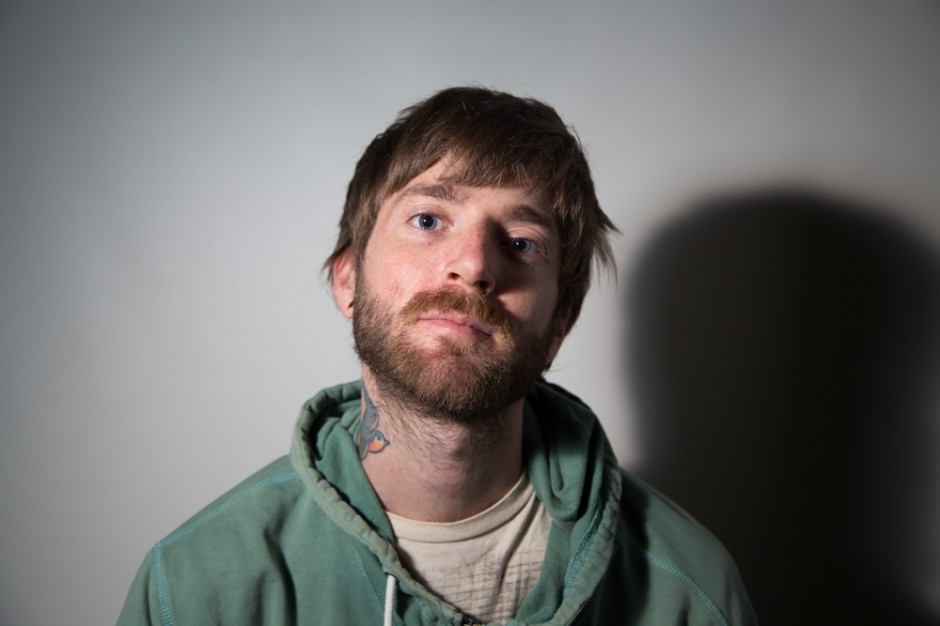 “Home is a safe place to rest my head.”

Paul's been homeless for three months. He suffers permanent physical and mental disabilities from drug abuse. The reality of homelessness doesn’t register for many people who take recreational drugs in their youth; Paul's a reminder of the very real risks associated with drug abuse. 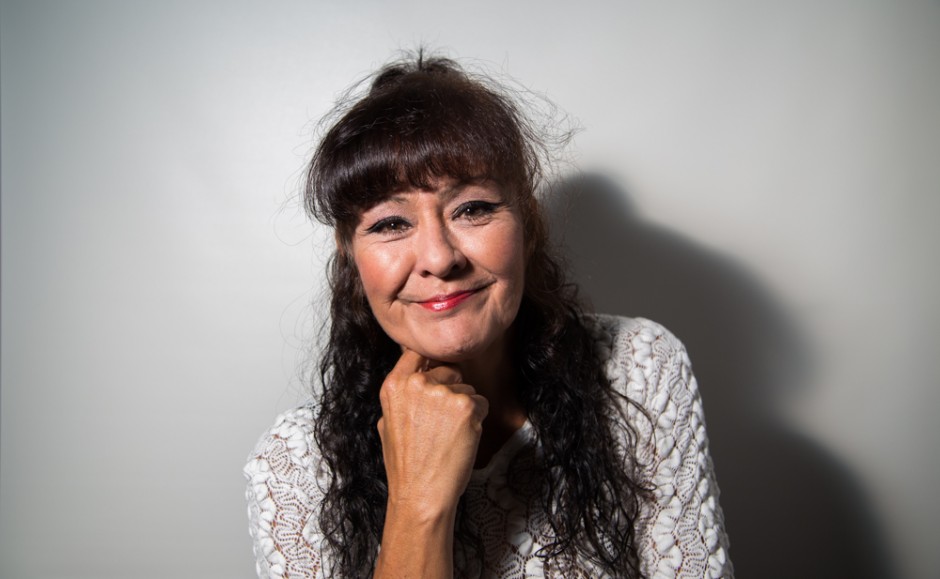 "Home means getting my family back, uniting with all my kids and grandkids…”

Katherine's been homeless for three years. She's most looking forward to reuniting with her family and getting to love and cook for her grandchildren.