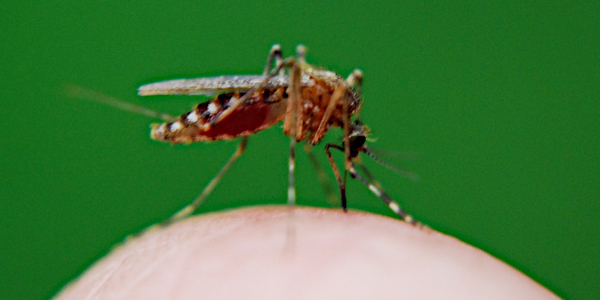 Global climate change is extending the reach of diseases once found only in tropical regions.

Do you think tropical diseases only occur in developing countries? Think again.

The World Health Organization (WHO) says diseases are spreading to temperate regions thanks to global warming.

Warmer temperatures and greater moisture extend the geographic range and season for disease-vector organisms such as insects and rodents. Below are diseases that could have you feeling the sting of global warming.

Malaria is spread by the Anopheles mosquito infected with the Plasmodium parasite. Warmer and wetter climates trigger increased mosquito abundance, biting rates, activity level, and accelerated incubation of their parasites. Winter temperatures must drop below 16ºC to prevent a malaria outbreak the following spring.

The U.N. Intergovernmental Panel on Climate Change (IPCC) projects that warmer temperatures will put 65% of the world’s population at risk of infection—an increase of 20%. This news is especially frightening in light of increased resistance to the chloroquine treatment drugs. Malaria has already hit Texas, New Jersey, Michigan, and New York. 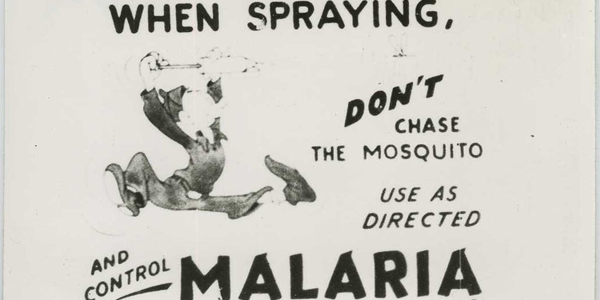 Dengue fever is spread by the Aedes mosquito infected with the Flavivirus virus. The geographic range of the mosquito is limited by freezing temperatures that kill larvae and eggs, thus limiting transmission to tropical and subtropical regions.

With no vaccine, “breakbone” fever is considered the most serious mosquito-borne viral disease affecting humans.

But studies by the U.S. Environmental Protection Agency (EPA) and U.S. Department of Agriculture predict dengue’s encroachment upon temperate regions due to small increases in temperature.

The mosquito has spread as far north as Chicago and the Netherlands and to higher elevations of the Andes. With no vaccine, “breakbone” fever is considered the most serious mosquito-borne viral disease affecting humans.

Encephalitis is an arthropod-borne disease present in many forms, including St. Louis, equine, La Crosse, and West Nile. New York experienced outbreaks of both West Nile Virus (WNV) and St. Louis encephalitis in 1999 during its driest and hottest spring and summer in a century.

Those weather patterns favorable to outbreaks—heat and drought followed by heavy downpours—will likely occur more often with global warming. Small stagnant pools of water that accompany drought are big enough to support breeding mosquitoes but not populations of the frogs that prey on them. 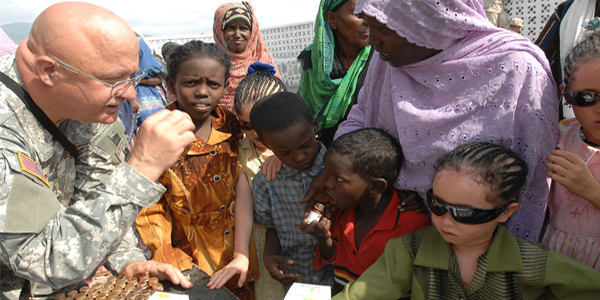 Bubonic plague is spread by rodents and their fleas infected with the bacterium Yersinia pestis. A study in the Proceedings of the National Academy of Sciences reports that global warming promotes outbreaks of “black death.”

A 1ºC increase in springtime temperatures is predicted to lead to more than a 50% increase in the prevalence of the bacterium.

A study in the American Journal of Tropical Medicine and Hygiene reports a 60% rise in plague cases in New Mexico following wetter than average winters and springs. Wetter conditions enhance food resources for rodents and promote flea survival and reproduction.

Cholera is a waterborne disease present in drinking water and food contaminated with the bacterium, Vibrio cholerae. The WHO links the spread of cholera with increases in sea surface temperature, sea level rise, and El Niño-Southern Oscillation. 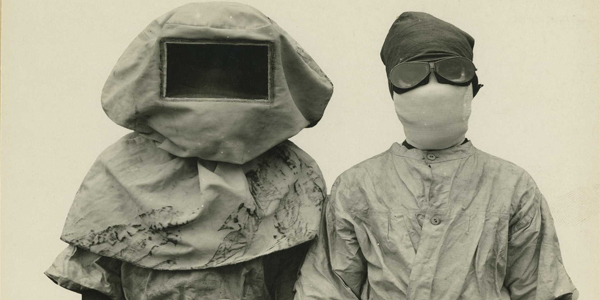 The IPCC warns that global warming will result in human mortality from infectious disease. Unlike the typical U.S. approach of emergency response to epidemics, a preventive approach would preclude unnecessary suffering, infection, and loss of life.

The Centers for Disease Control and Prevention (CDC) provides information on prevention, vaccines, and epidemics. Below are things you can do to reduce your chance of infection.

Often policymakers do not take action on environmental issues unless it affects human health so maybe this will be their wake-up call to do something about global warming.

39 of the most breathtaking natural wonders in the world
Royal Caribbean is looking for volunteers for ‘simulated cruises’
Little-known places to get the most breathtaking views in Kauai
A time capsule from the north pole just washed up in Ireland
This new, glass-domed train will take you on an epic journey through the Rocky Mountains