AS A NATURALIST AND ADVENTURER I’ve become an avid SCUBA diver over the past 10 years. Of all the underwater biomes to explore, it’s hard to surpass gliding over the multitude of organic structures that make up a coral reef. However, due to destructive fishing practices, careless tourism, pollution and rising sea temperatures, these reefs that have been present on our planet for tens of thousands of years are being destroyed. In my short diving career, I’ve seen vast tracks of the coral reef in the Red Sea become barren.

I’m working hard to raise awareness about the importance of conserving our coral reefs by ensuring snorkelers, divers, and swimmers are aware of how to enjoy these sub-aquatic gardens without harming them. This is why we need to save them.

1. They provide food for one billion people. 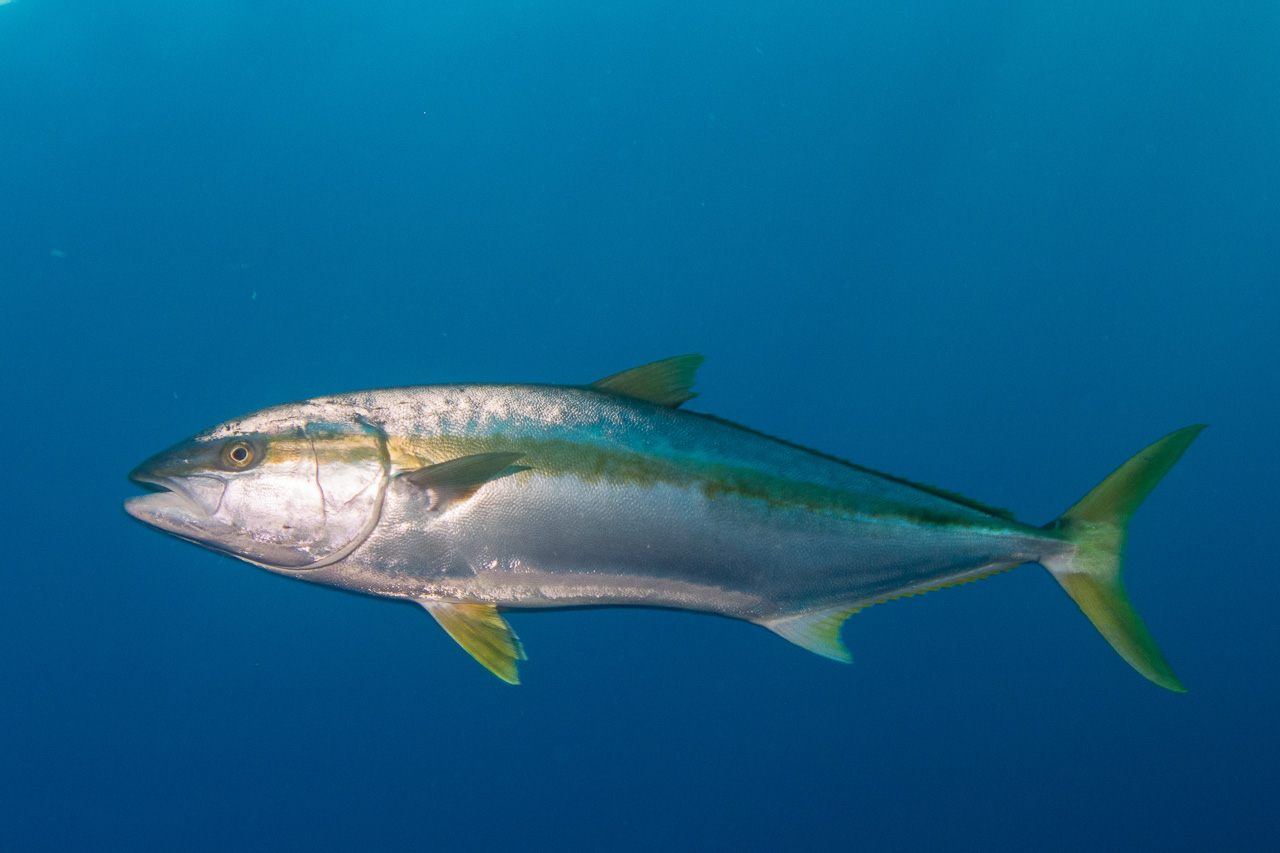 Coral reefs are vital to the world’s fisheries. They form the nurseries for about a quarter of the ocean’s fish, and thus provide revenue for local communities as well as national and international fishing fleets. An estimated one billion people have some dependence on coral reefs for food and income from fishing. If properly managed, reefs can yield around 15 tonnes of fish and other seafood per square kilometre each year.

2. They act as barriers to protect against waves and storms. 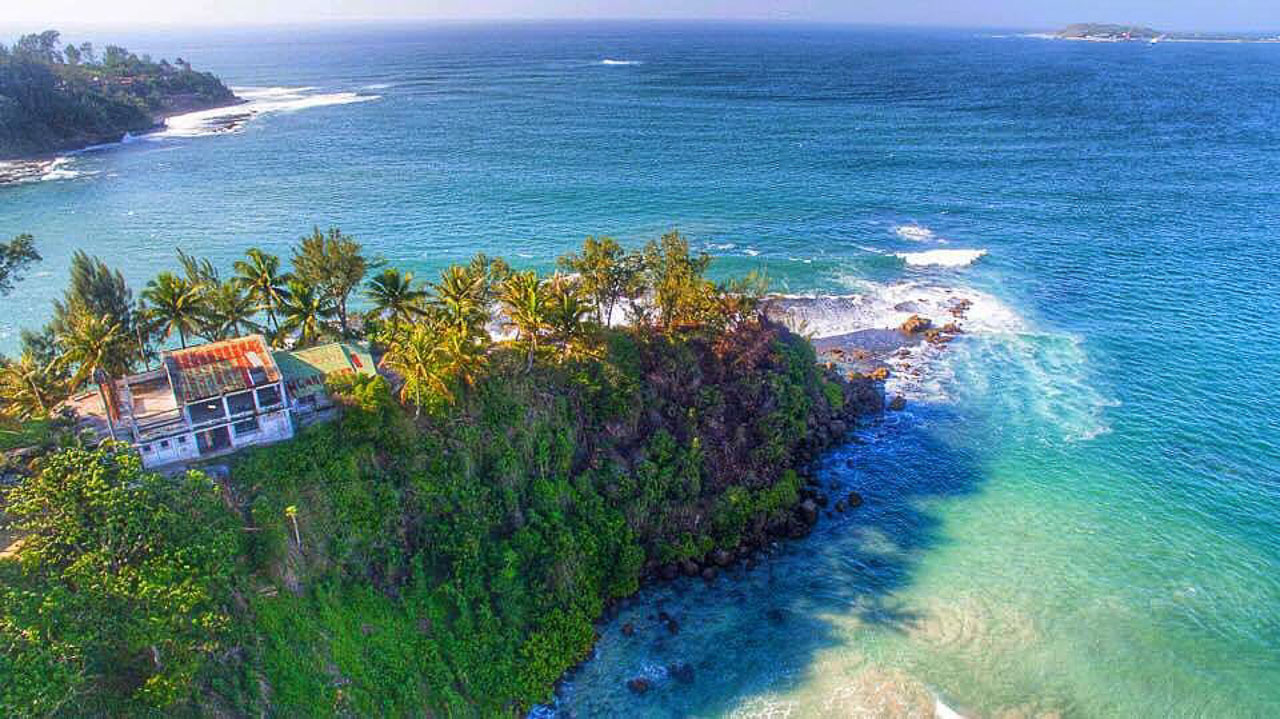 Coral reefs break the power of waves during storms, hurricanes, typhoons, and tsumanis. By helping to prevent coastal erosion, flooding, and loss of property, the reefs save billions of dollars each year in terms of reduced insurance and reconstruction costs and reduced need to build costly coastal defences – not to mention the reduced human cost of destruction and displacement.

3. They can bring people out of poverty. 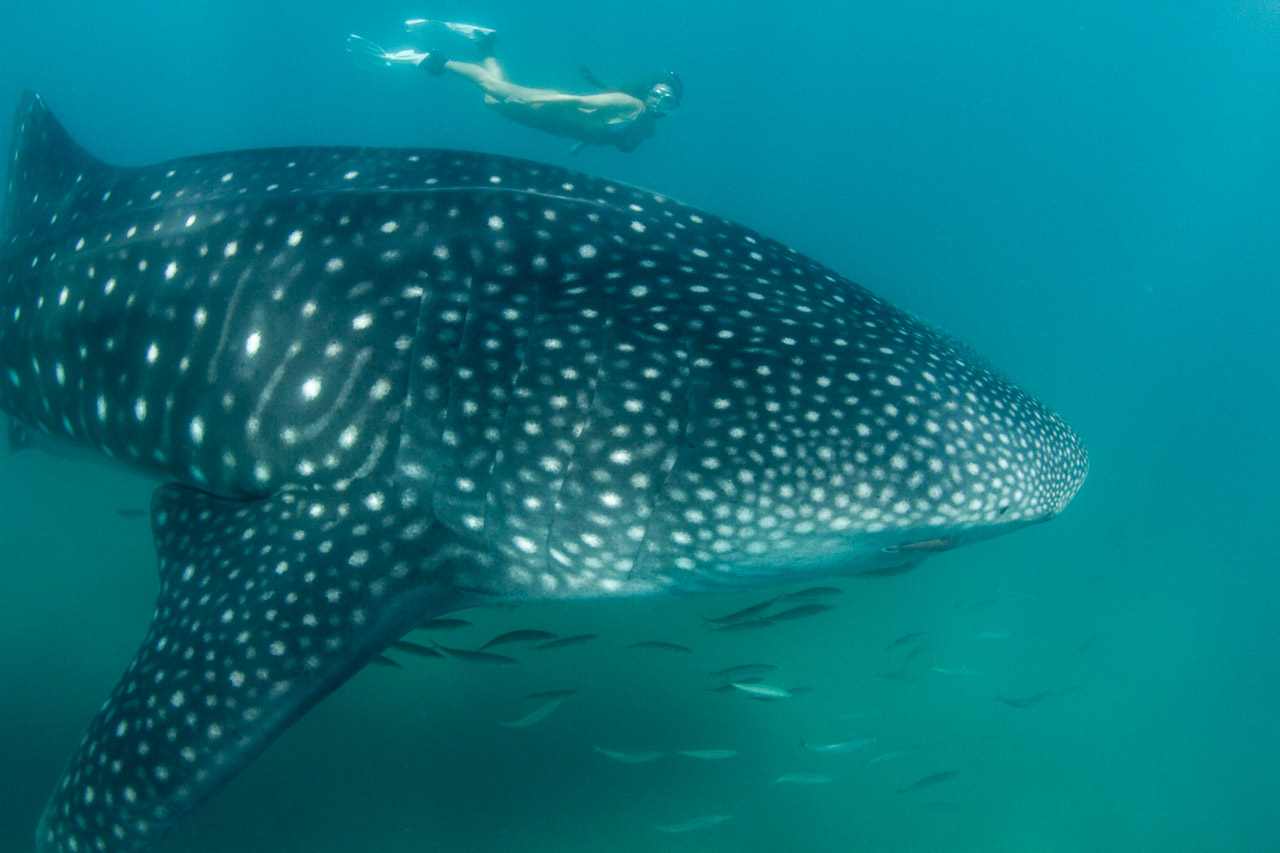 Sustainably managed coral reef-based tourism can provide significant income to poorer coastal communities in developing countries. Projects in Central America and Indonesia have seen former illegal fishermen build new businesses to take tourists to see the fish (sharks and manta rays) that they were previously killing. This means that the local people start to see that endangered marine species can be worth more alive than they are dead.

4.They are the source of many cures and treatments. 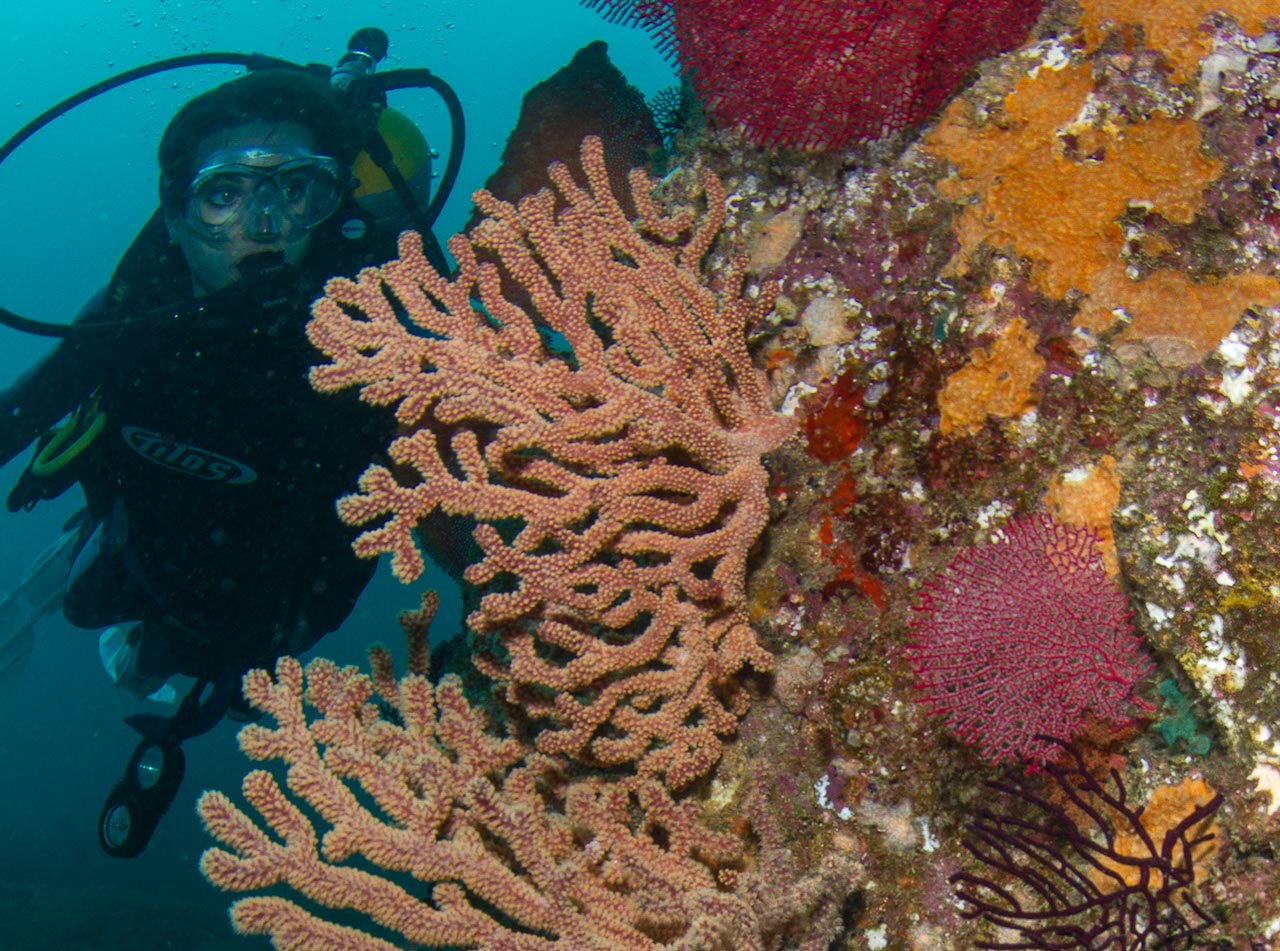 A number of creatures found on reefs produce chemical compounds that have been isolated for human applications — and many more are yet to be discovered. Scientists have developed treatments for cardiovascular diseases, ulcers, leukemia, lymphoma, and skin cancer, all from chemicals in reef plants and animals. More than half of all new cancer drug research focuses on marine organisms.

5. They are the rainforests of the ocean. 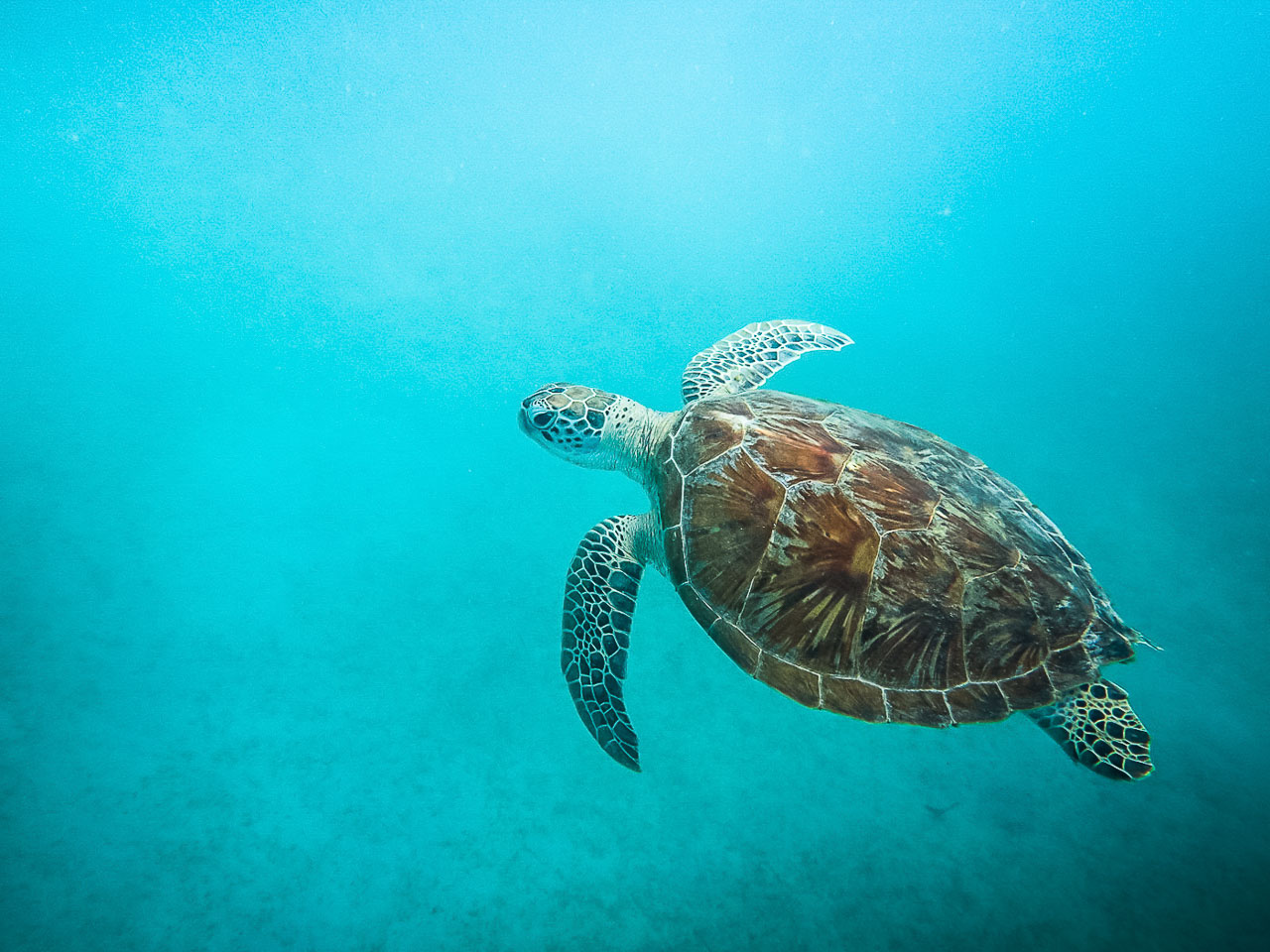