Picking ecological disasters to research is like shooting deformed, mercury-laden fish in a barrel, but I settled on the following for their immediacy, large scope, and/or sheer atrocity.

Last December 22, over one billion gallons of toxic slurry burst through a faulty retention wall of the Kingston Fossil Plant and sludged its way over 300 acres of rural land and into nearby tributaries of the Tennessee River.

As the largest fly ash spill in the history of the US, it might take months, or even years, to clean up the 6 feet deep gray goop. And while officials say that the elevated poisonous metal levels in the water and soil isn’t too dangerous, this does throw a bit of a wrench in the political support on clean coal.

Chevron-Texaco’s Pollution of the Amazon

Destroying the rain forests is a lot like jaywalking. Just because a lot of people do it, doesn’t make it right.

Well, actually it’s a lot worse than that. But that still didn’t stop Texaco from allegedly devastating 1,700 square miles of the Ecuadorian Amazon through deforestation and dumping carcinogenic waste products into the surrounding waters of their drilling fields for 20 years.

In the face of increased cancer and birth defect cases in the local population, Chevron, which took over Texaco in 2001, cites previous agreements with Ecuador’s federal government that absolved the company of any responsibility after a $40 million buy-off.

As of now, the epic 15-year court case filed against the corporation by the sick residents is finally awaiting a verdict.

Gorilla Massacres in the DR Congo 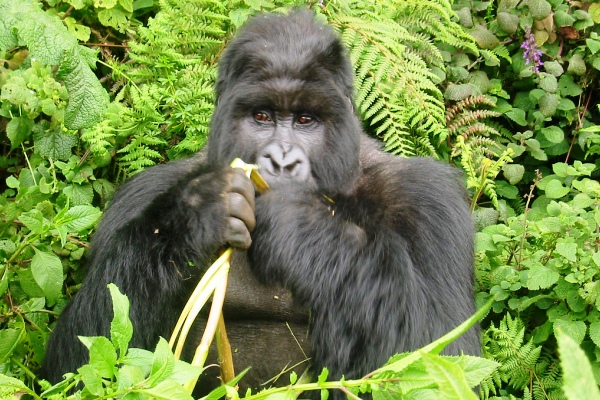 With poaching, the violence of the civil war, and the deforestation of their habitat for illicit coal production, the critically-endangered mountain gorillas of the Democratic Republic of Congo’s Virunga National Park have been having a hard time of it lately (as well as the rangers—120 have been killed in the line of duty since 1994).

With only 700 mountain gorillas left in the world and 81 of which inhabit the reserve, even the loss of one individual is an immeasurable tragedy.

So when, in July of 2007, suspected charcoal traffickers sneaked into Virunga, shot four gorillas execution style, and left their bodies as a message about park officials’ new campaign against coal production, it was not without much hyperbole that some equated it to the obliteration of the entire population of England. When the rebels took control of the park later in the year, the gorillas’ fate became even more uncertain.

The good news? With international attention turned towards the perilous situation, the rebels and government have made a tentative truce over gorilla conservation and a recent population census claims 10 new additions have been born to the families.

Click here to see other animals on the verge of extinction. 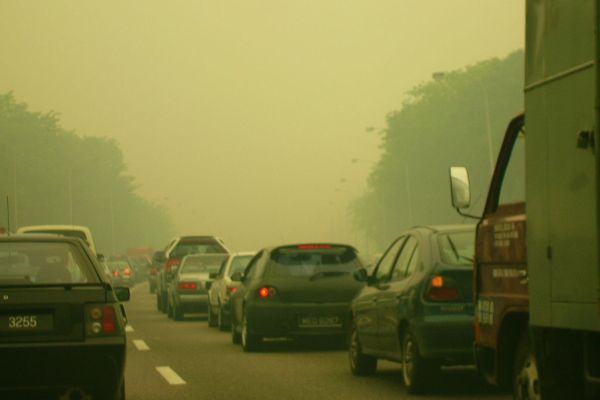 Unmonitored slash-and-burn deforestation and a delayed monsoon season caused rampant wildfires that raged October-November during 1997 in Indonesia. The oppressive smoke hung over most of Southeast Asia with the densest concentrations having 300-feet visibility and a pollution index equivalent to smoking 80 cigarettes, i.e., Keith Richards’ daily supply.

You can imagine the health toll on a population of around 6 million, but the impact on one of the world’s most biodiverse environments has been much greater, and in some ways incalculable. Five million acres of rainforest, 150,000 of which were protected, went up in smoke, and several species of have either gone extinct or were severely threatened—the insect index decreased 87% and numerous reports were made of villagers killing orangutans trying to escape fires and haze.

There’s also the of the ginormous release of greenhouse gases, which hasn’t helped our current clusterfuck with accelerated climate change.

Eighty years of steelmaking turned the eastern shore of Sydney Harbor, Nova Scotia into some hellish locale straight out of Dicken’s Hard Times. Commonly called the largest toxic dump site in North America, the dismantled steel mill, nearby hazardous waste ponds, and hundreds of miles of underground pipes contain 700,000 tons of chemicals, including arsenic, lead, kerosene, benzene, and a lot of other ‘enes’ that apparently drop you to your knees if you get too strong of a whiff.

In fact, no one is quite sure what industrial byproducts might have leaked into the soil over the century, but scientists note that puddles of rainwater turn florescent green and residents from the bordering community, which suffers from a high rate of respiratory illness, cancer, birth defects, and miscarriage, say an orange ooze leaches into their basements.

Shrinking of the Aral Sea 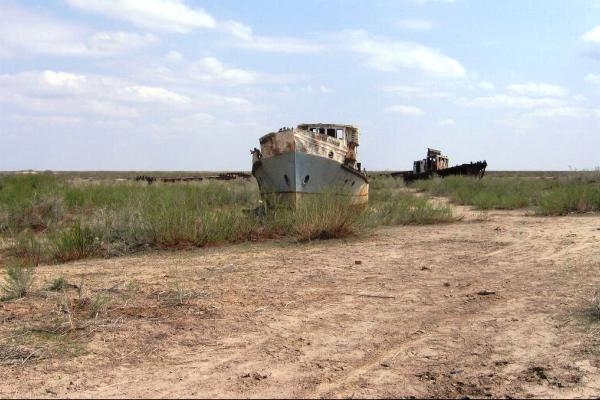 Lying between Kazakhstan and Uzbekistan, the Aral Sea was once the world’s fourth-largest salt-water lake until the Soviet Union diverted the two main rivers for irrigation projects in the 1960s. Now at one-tenth its original size, the Aral Sea consists only of a large desert and three rapidly shrinking small lakes, the increased salinity of which has decimated most of the flora and fauna, including the fish that supplied a once booming fishing industry.

If this doesn’t sound terrible enough, what remains of the lakes has been seriously polluted by nearby weapons testing, industrial chemicals, and pesticides from those farms for which the Aral Sea’s water sources were stolen in the first place. The airborne salt and dust from the exposed seabed have created a major health hazard in the area as it tends to kill nearby crops and contaminate the drinking water and air of the local community.

Tagged
Sustainability Brazil Democratic Republic of the Congo
What did you think of this story?
Meh
Good
Awesome

This pandemic will devastate Africa’s wildlife unless we rally right now For the perfect day of hiking and Colombian coffee, head to Jardín How one wildlife photographer captured this award-winning shot Why Dhiffushi is the Maldives destination to visit on a tight budget Alaska is the sustainable fishing model the world needs

Between monster hornets and viral disease, bees are having a really bad week. Here’s how to help.

The Climate Win: a big Supreme Court decision and flying without fuel

For the first time ever, the US will make more energy from renewables than coal

Two tourists have been kidnapped inside Virunga National Park

Quiet since a devastating 2002 eruption, Africa’s most active volcano is once again rumbling

You’re supporting child labor by having a smartphone. Here’s how.

Hiking a Congolese volcano in the shadow of civil war