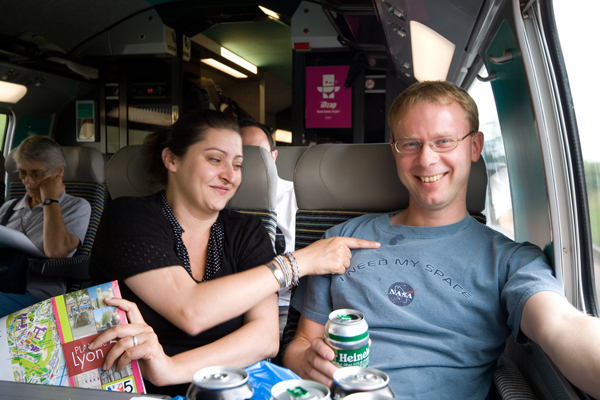 Traveling is vital for a greater understanding of the world. There’s no substitution for first-hand engagement with new places.

Even though we may not speak the language of a foreign country, or even recognize the local alphabet, travelers quickly learn how to move about efficiently on public transport. Buses, trains, ferries and share taxis are not something travelers see as low-class or inconvenient or disgusting. They are necessities, cheap and simple ways to get from A to B.

Why then, when we return home, do most of us never entertain the idea of giving up our cars and using public transit?

With congested roads, global warming and ever-increasing gas prices, there’s no better time than now to reconsider your transportation options. 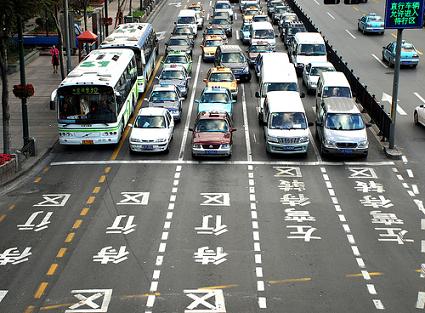 A few years ago, my wife and I traveled around Europe for three months. When we returned home to Vancouver we were itching to travel again, so we decided to save up for a year and hit the road.

Selling our vehicle was a no-brainer, considering the high costs of gas, monthly payments and car insurance.

I’ve been driving for fifteen years and had always owned a car. How would I cope with the switch to public transit? Well, the short answer is: It was easy, and I’m glad I did. 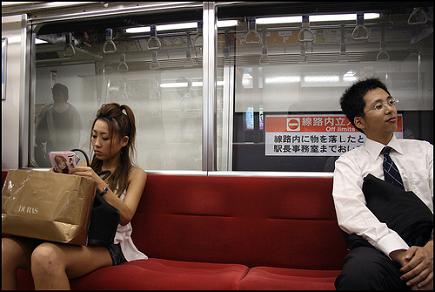 After a tearful goodbye to my sweet ride, I got on the bus.

I felt no agitation from the heavy traffic, no anger towards the driver who just cut me off. I eyed the other passengers. They were normal people, my fellow residents on the way to work.

For many car owners, there’s a stigma about people who take public transportation, as if they’re a class below. I saved a lot of money by taking the bus, but I actually enjoyed it too. I shook the stigma of not owning a car. 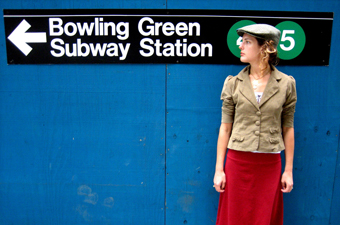 After a few days of riding the bus I had a strange feeling. I felt like I belonged, that I was a part of my beautiful city. I felt more connected to Vancouver than I’d ever felt before.

I realized that while driving I was in my own little bubble and completely oblivious to the real world. It was a very pleasant surprise. 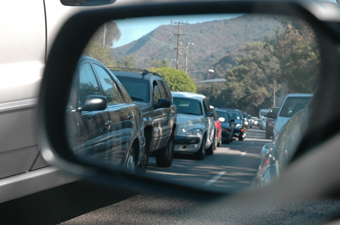 I was amazed by how little I missed driving; my daily forty minute commute to work turned into my free time to catch up on reading. It was amazing how fast the money piled up; in less than a year, my wife and I were able to save up to travel very comfortably for eight months in Europe and Asia.

We are now living in Melbourne, Australia and have opted not to buy a car. Some think we’re nuts to live in such a big city without wheels, but it’s a breeze with the comprehensive network of trains, trams and buses.

On those rare occasions when we do need a vehicle, we rent one. A compact car from Budget costs under $40 per day; even if you do rent a car a few times a month it‘s still much cheaper than owning or leasing one, not to mention hassle free. Car sharing is also an option.

Does Making the Switch Make Sense For You? 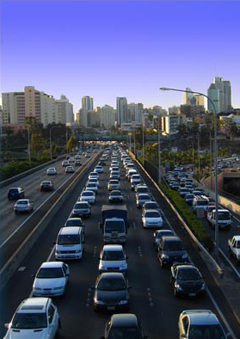 I’m not so naïve to think that going without a car is suitable for everyone. Of course, there are circumstances where owning a car is a necessity.

Maybe you live in the sticks, beyond the reaches of the public transit system. Maybe you have kids you need to ferry around to their different activities.

Even if you need a car, though, there are ways to cut down on your amount of driving. How about a combination of driving and public transit?

If you’re working in the city, take public transport and avoid idling in peak traffic and paying through the nose for parking.

Pros and Cons Of Public Transport

Is public transportation all that and a bag of chips? Of course not. Sometimes the train is late or, more annoyingly, it leaves early. Sometimes the bus can get quite crowded; sometimes a gang of foul-mouthed teenagers tests your tolerance for profanities.

Convenience is a factor for owning a car. But how much are you willing to pay for a little convenience? Or, a better question, what are the benefits to you and to the earth for a little inconvenience?

Sure, you have to plan more without a car. You have to check schedules and work around them. You have to walk more…but wait, is a little exercise and fresh air a pro or a con? 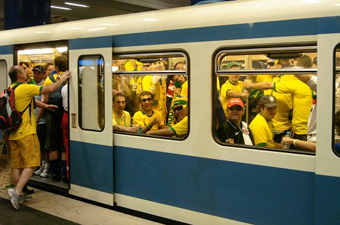 Give It Some Thought!

There is no better time than now to pour some serious thought into this. You’re resourceful enough to travel around the world and make good use of foreign transit systems.

Why not use public transport at home?

Are you fired up on sustainability? Check out Matador’s archive of inspiring stories about green innovation and people passionate about being part of the solution.

39 of the most breathtaking natural wonders in the world
Royal Caribbean is looking for volunteers for ‘simulated cruises’
12 places around the world that go all out with holiday lights
The most underrated food cities, according to 250 chefs and experts
The truth about artificial vanilla extract (and why you should always splurge for pure)

The 9 most amazing green walls around the world