I first met him when I heard of his project to paraglide 10,000km across Canada, from Tofino, BC on the west coast all the way to St. John’s, Newfoundland on the east coast. He completed his mission in 2009 and released a documentary film called Above + Beyond. During his journey, he touched down at several schools and youth camps to deliver inspiring talks about flight, facing fear, and achieving dreams.

This is what I love about Ben. He uses his passion and talents to inspire others. His contributions are tangible. Most recently he spent time in Malawi, teaching kids about the joys of flying kites. There, he met a young man named Godfrey who expressed his dream of becoming an airplane pilot (even though he admits that at the 25-cents-per-hour wage he receives, it will take him 35 years to get his pilot’s license).

The two of them buy bikes and tour around the country, giving kite making workshops at schools, all the while training Godfrey to paraglide, to jump off Malawi’s highest peak with nothing but a kite attached to him, to place him into the history books as the first Malawian paraglider.

Along the way, Ben questions himself and his place among the Malawians, who only see him as “the crazy white man.” Godfrey also expresses grave doubts about what he is doing as he struggles with learning how to control the kite, while at home his uncle is ailing. But both Ben’s and Godfrey’s determination drives them to intense focus on the goal.

Below are some photos from their journey, courtesy of Ben Jordan. The Boy Who Flies is currently making the film festival rounds (including the Vancouver International Film Festival — where it won “Best Canadian Film” — and the Banff Mountain Film Festival) with a public release date of June 1. 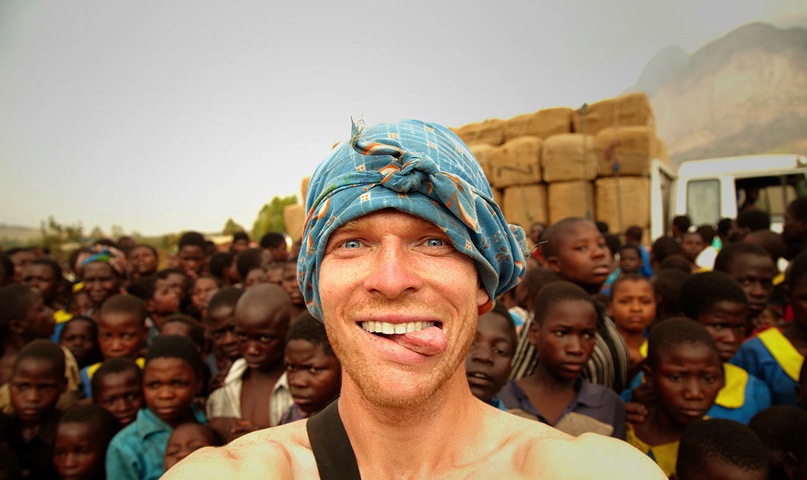 Godfrey: "People asked me many questions about Ben. What do you feed him...where does he sleep? Ben ate together with everyone and he lived a Malawian life." 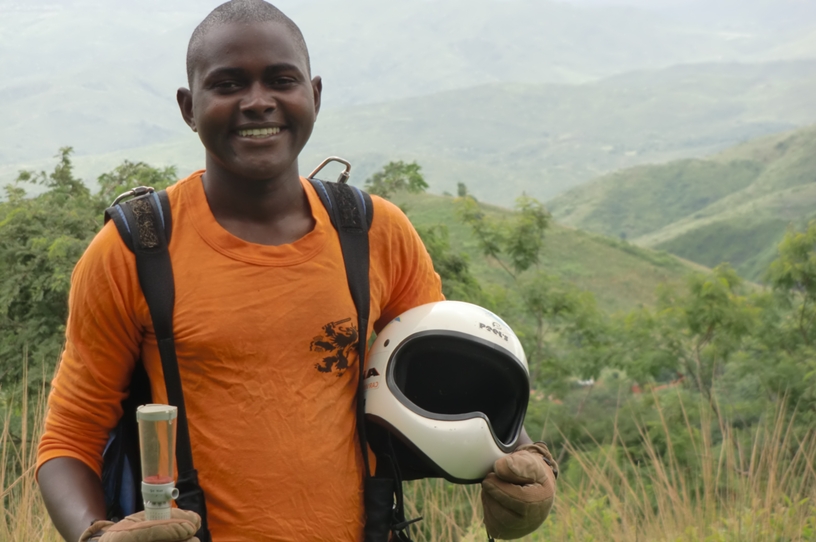 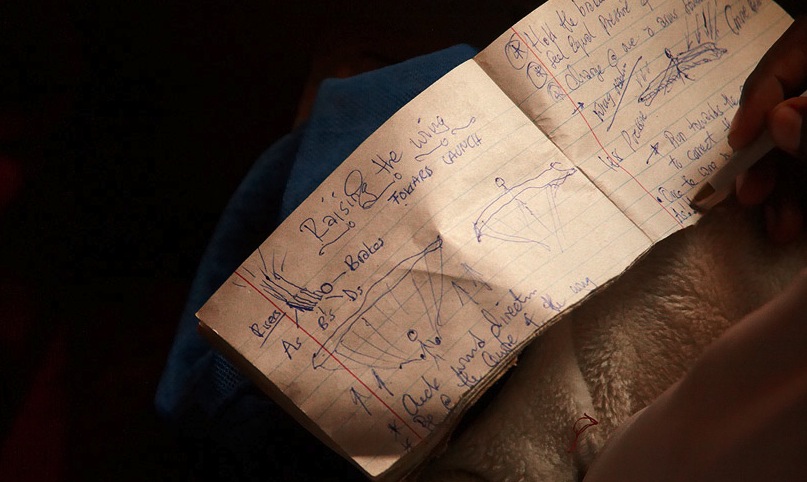 Used to document the lessons learned during the day. 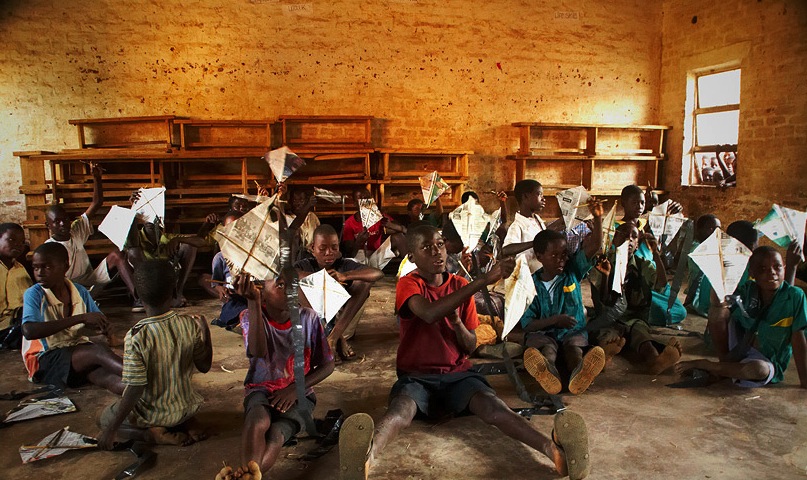 On their travels, Ben and Godfrey stopped at schools and built kites with the kids. 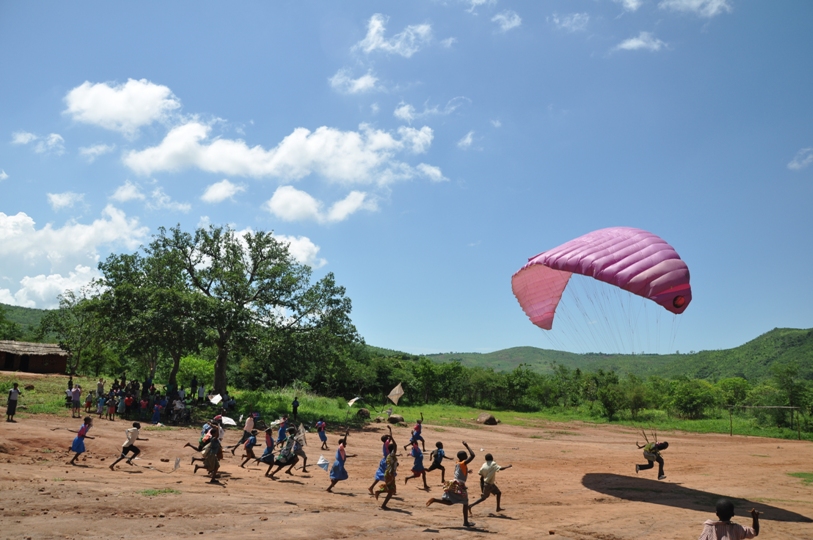 Godfrey getting a little hang time. 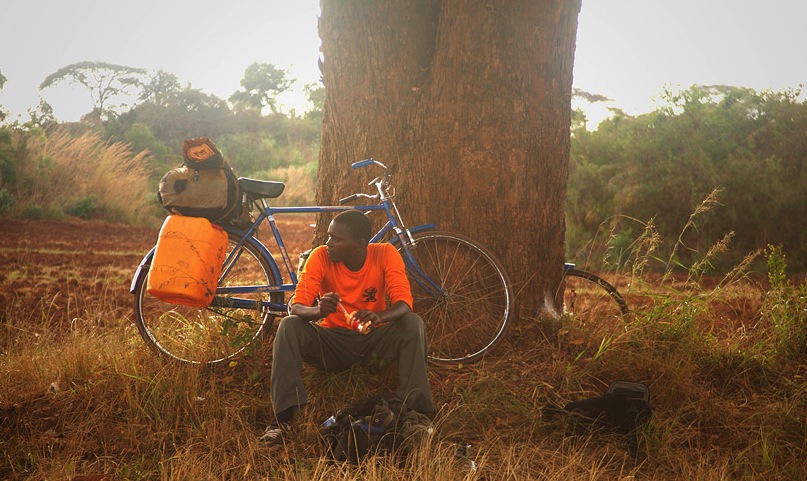 Godfrey: "We stopped to take our first break and Ben brought out a tin of peanut butter. As a Malawian who grew up eating Nsima, this felt like mockery but to my surprise, though it was not as filling, it gave me enough energy to move on." 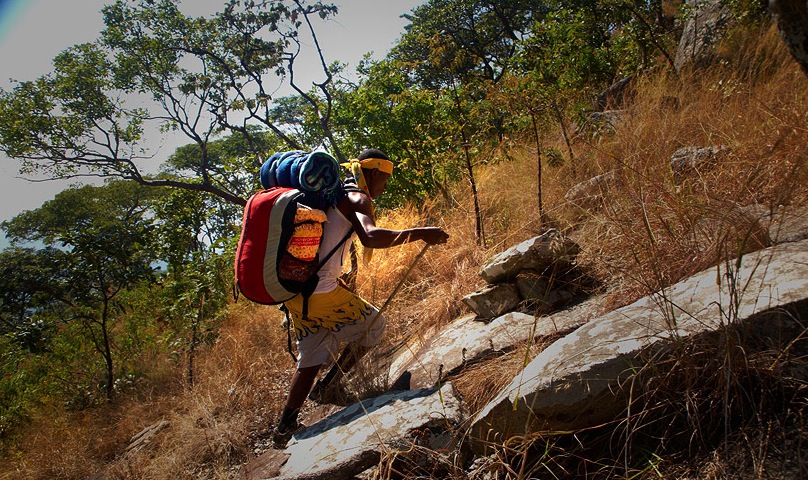 A close friend of Godfrey joined them in support. This was his first ever hiking experience. It took them the good part of the day to reach the top. 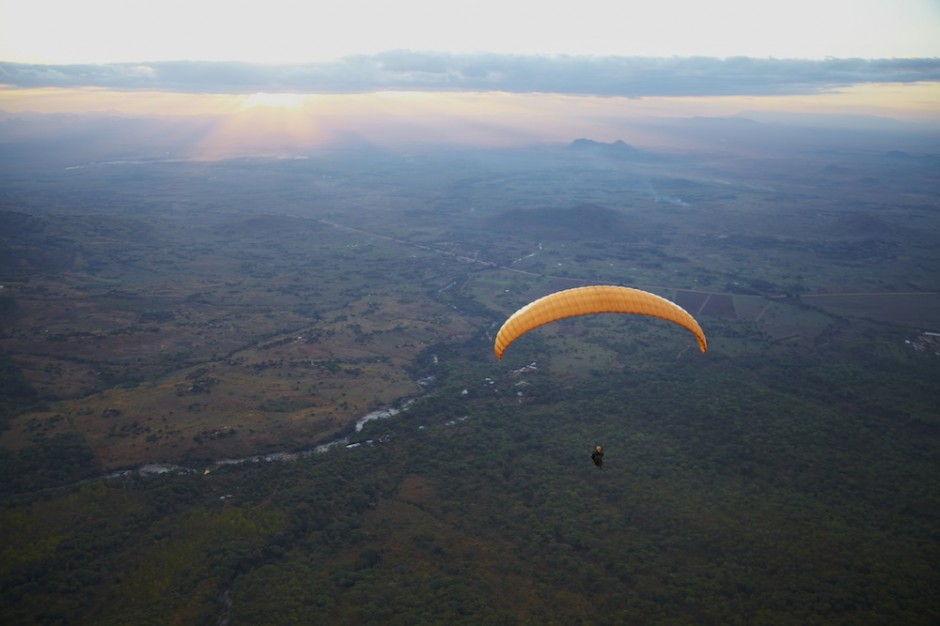 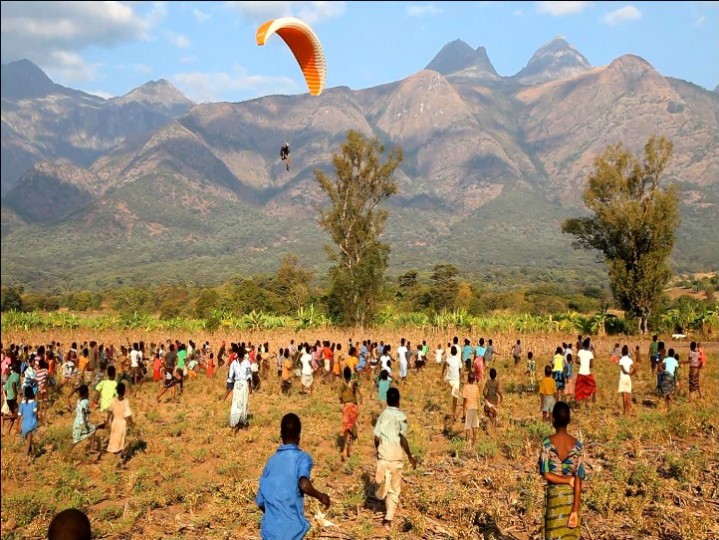 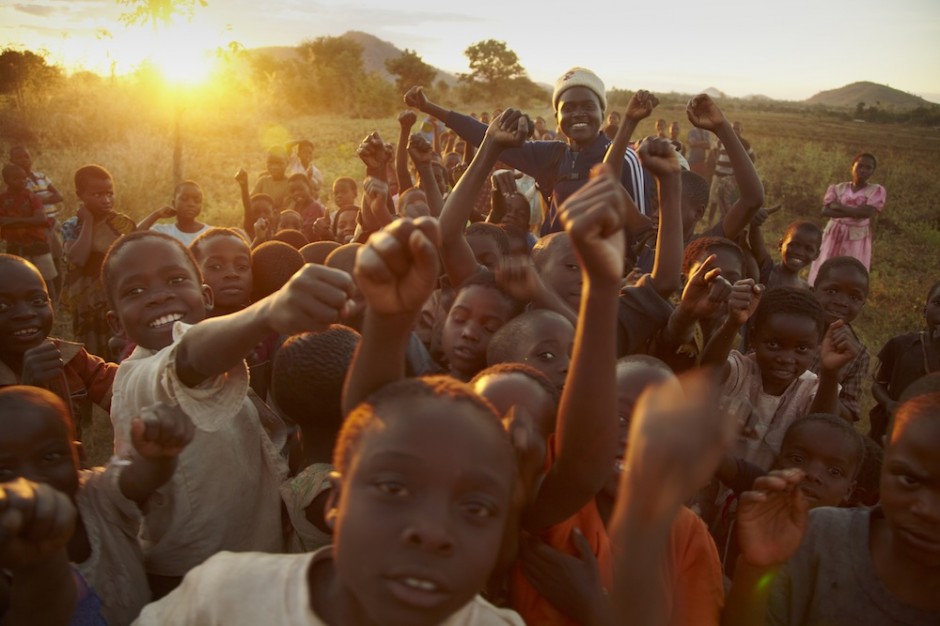 Local youths gather around Godfrey after his flight.

Tagged
Extreme Sports Malawi
What did you think of this story?
Meh
Good
Awesome

Slang and Idioms From Around the World