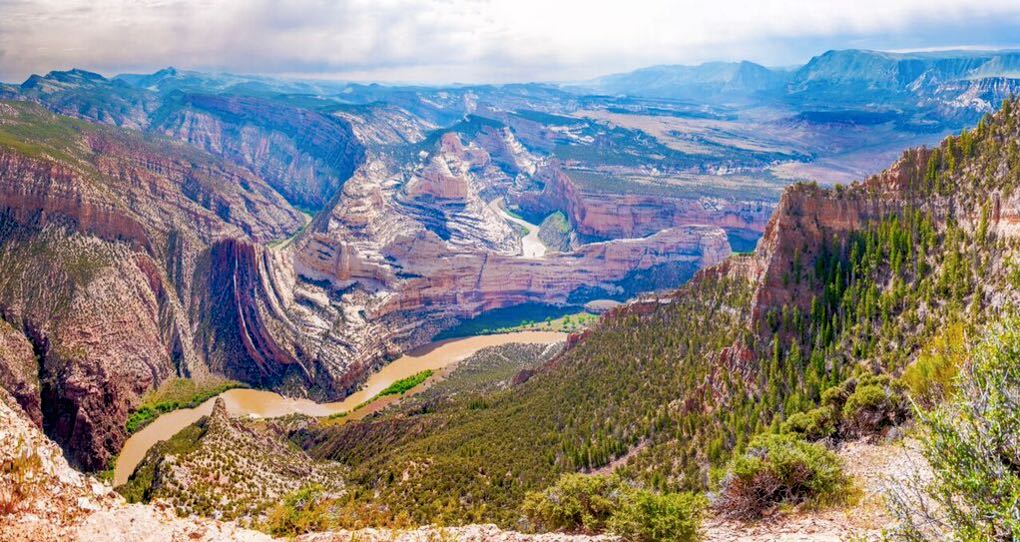 There’s a looming water crisis in the American West. No, scratch that, we’re in the thick of the biggest water crisis we’ve ever faced and it’s only getting worse with climate change and the worst drought in 1,200 years bearing down on us. Upbeat start to a story, am I right? But here’s the thing: it’s not hopeless and we as humans can be incredibly powerful when we work together.

A new film from O.A.R.S. and American Rivers honors the legendary conservationist David Brower and tells the story of how a campaign on one river charted the course for the modern environmental movement. In 1952, David Brower, the newly appointed first executive director of the Sierra Club, took his two sons and a group of conservationists down the Yampa River in Northwest Colorado. Their journey down the Yampa turned into much more than your average adventure.

“This was his first big battleground. We were all fodder. He loved us… but right now we were chess pieces in his campaign to kill a pair of proposed dams on the Green,” Ken Brower, David Browers’ son, wrote. “My father and his faction won. It was the first time in American history that a group of citizens stopped a big government project.”

Sixty-two years later, Ken revisited the Yampa and Green Rivers to reflect on his father’s work and their 1952 river trip. The Yampa, still wild, has not escaped threat. Competition for water is fierce and as drought and population increases continue to tighten their grip on the West’s water, wild and healthy rivers like the Yampa are—and will continue to be the target for water diversions and dams. But as we’re learning in real time, we will not dam or divert our way out of this water crisis. 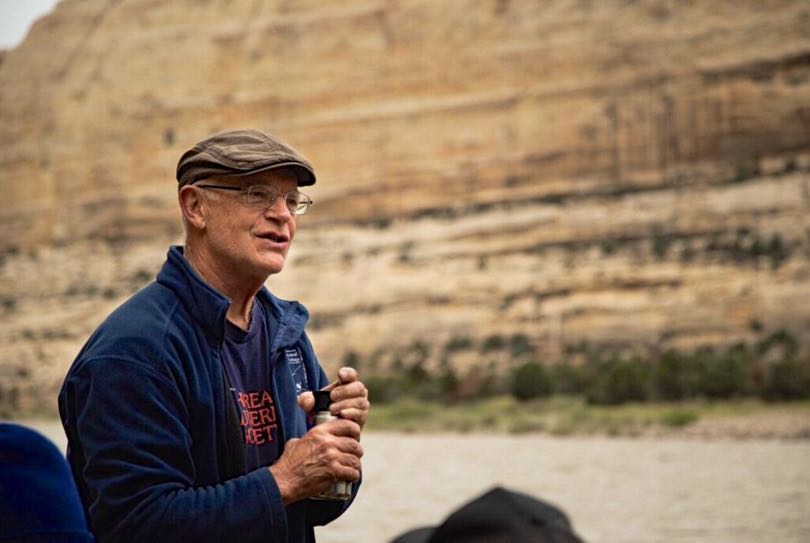 “We need rivers like the Yampa — to remind us how rivers are supposed to function, to demonstrate that it is possible to sustain agriculture while protecting endangered fish and recreation, and to help us improve the management of other rivers in the Colorado Basin,” Amy Kober, Senior Communications Director for American Rivers, said.

The Colorado River Basin is the hardest working river in America — and one of the most threatened. The Colorado and its tributaries supply water to more than 30 billion people, quenching the thirst of communities, industry and agriculture across the Western U.S. This incessant demand has permanently altered the ecology, flow and the heart of the Colorado — its flow tapped, diverted and dammed so much that it no longer reaches the sea. But one river remains relatively untamed. The Yampa is the last wild river in the Colorado Basin and provides almost one-third of Colorado’s contribution to the entire basin.

“Conservation is a fight that’s never over. We owe a debt of gratitude to environmental heroes like David Brower and Martin Litton for the work they did in the 1950’s & 60’s to protect our rivers,” O.A.R.S.’ Director of Marketing, Steve Markle, said. “But today in the West, we are facing a looming water crisis and the Yampa and the Colorado River Basin are at the heart of it. Ensuring the ongoing protection of wild rivers like the Yampa is crucial now more than ever.”

So what can you do?

Tagged
Sustainability Colorado, United States
What did you think of this story?
Meh
Good
Awesome