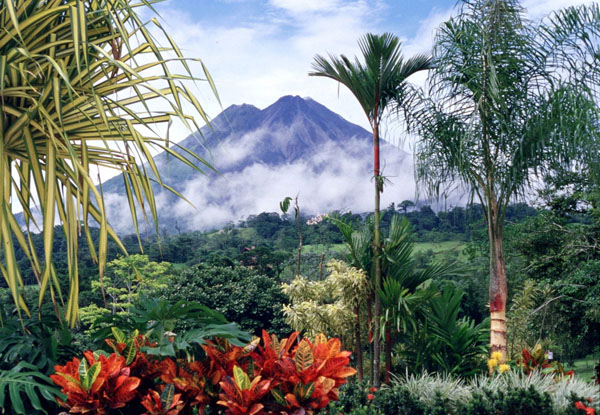 Happiness and long life expectancy don’t have to cost the earth.

In a recent article at Brave New Traveler, I discussed 5 Key Ingredients in the Search for Happiness. What I didn’t take into account was the planet we live on. Can we be satisfied, live a long life, and be good to the earth?

The Happy Planet Index (HPI) doesn’t solely indicate people’s happiness levels. It measures happiness levels in relation to a country’s consumption of its natural resources. Its aim is to prove that you can be happy without raping the planet. From the HPI website:

The nations that top the Index aren’t the happiest places in the world, but the nations that score well show that achieving long, happy lives without over-stretching the planet’s resources is possible.

What is the HPI?

2009 is the second year that the Index was put together. It was started by the new economics foundation (nef) — an independent think-and-do tank — whose tagline is “economics as if people and the planet mattered” and who explains their goal as such:

We aim to improve quality of life by promoting innovative solutions that challenge mainstream thinking on economic, environmental and social issues. We work in partnership and put people and the planet first. 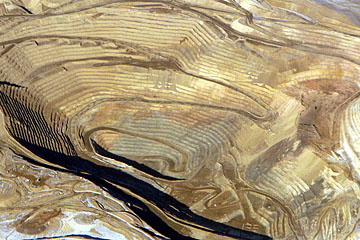 Obviously, the HPI takes into account several factors and by its nature is subject to debate, given that quality of life is a subjective factor. In the end, the HPI measures well-being delivered per unit of environmental impact.

A country achieving a maximum life satisfaction score of 10, and life expectancy of 85, whilst living within its global fair share of resources (one-planet living), would score 100.

For detailed information about how the HPI is calculated, you can view the full report here.

So just what country is the happiest while doing its fair share in ensuring a happy planet? Costa Rica.

Costa Rica scored a 76.1 on the HPI for its high levels of life satisfaction, long life expectancy and low ecological footprint (one-quarter that of the United States). Second and third go to the Dominican Republic and Jamaica, respectively. In fact, nine out of the top ten nations in the HPI are Latin American.

At the other end of the spectrum, rich and developed nations fared poorly. Out of 143 countries, the highest ranking Western nation is the Netherlands at 43rd. The UK sits at 74th. And where exactly is the USA in this Index? 114th. While the Dutch only live on average one year longer than Americans and have similar life satisfaction, their ecological footprint is half that of the US, accounting for the significant difference in ranking. 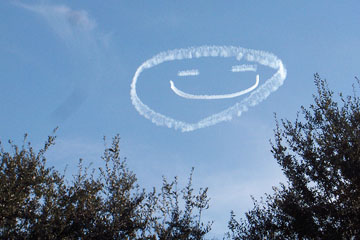 What does it all mean?

I think that many of us living in rich, developed countries already had an inkling that we might not fare well in something like this. While life expectancy may be improving (Canada is ranked number one there) due to medical advances, life satisfaction is on the decline as we sacrifice things that are important to us — family, friends, time — in the chase for money and career progression.

Add to that the enormous amounts of resources we use, much of which is non-renewable, and the low rankings are inevitable.

It’s becoming more and more evident that our current economic models which rely on infinite growth and which don’t factor in the environment aren’t working. If we become rich at the expense of the planet, what good is that? The HPI is a refreshing and practical measurement which balances our health, quality of life, and our effects on the earth. This is the new economics.

Journalist Eric Weiner circled the globe in search of the world’s happiest countries. Read a review of his book, The Geography of Bliss, here.

Indigenous fishing rights in the Pacific Northwest are being threatened

Volunteering on national public lands is easy and very gratifying. Here’s how to do it.