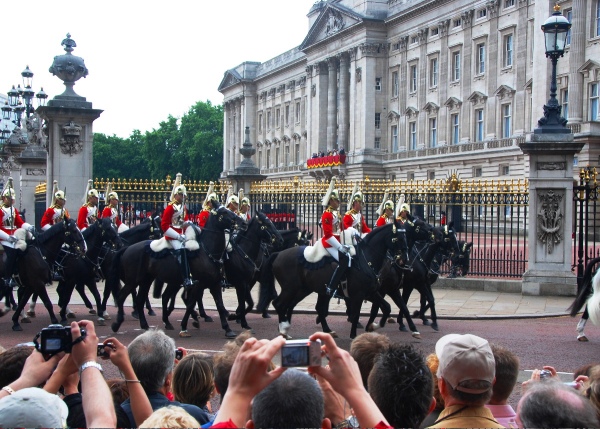 Be sure to check out these movies before hopping across the pond.

Movies can become synonymous with travel destinations: The Lord of the Rings for New Zealand, The Beach for Thailand.

If you’re planning to visit the UK, whether to immerse yourself in the vibrant metropolis of London or explore the wilds of the Scottish Highlands, you can get a taste of what’s to come by watching these films.

Ken Loach’s powerful tale of the formation of the Irish Republican Army (IRA) is not only a history lesson on the background to The Troubles that rocked Britain and the Republic of Ireland for decades, it’s also a cinematically beautiful introduction to rural Ireland.

Though the title refers to the political turmoil that the film centers on, it also hints at the role of the land itself as a character in the film, as a witness to the conflict, and, inevitably, a victim of it. 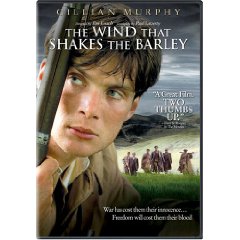 The dramatic scenes near the start of the third Bourne film leave a lasting impression of London as a chaotic and bustling capital city. The action centers on the busy commuter hub of Waterloo station, which connects Overground train lines with the Underground train, or “Tube.”

While the crowds offer an ultimately unsuccessful cover for Bourne’s meeting with journalist Simon Ross, in real life they are a quintessential part of London and help make it a fascinating and diverse place to visit. 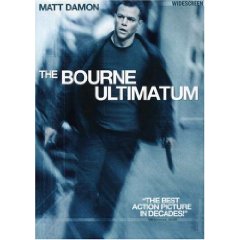 Set primarily in London, this romantic comedy features the West London neighborhood of the same name.

British actor Hugh Grant plays a local who falls into a relationship with a visiting Hollywood star, which happens amidst the colorful houses of Portobello Road and aptly, the crammed shelves of a bookshop that specializes in travel writing.

There is also an edge-of-your-seat car chase through London streets that will ultimately decide whether the lead characters end up together. It brushes over the vibrant Portobello Road market, which should be high on anyone’s London itinerary. 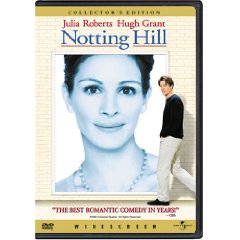 This reality bites tale of a boy’s struggle chronicles the decisions he has to make growing up in a working class industrial town in 1983.

References to infamous prime minister Margaret Thatcher, the Royal wedding of Charles and Diana, the devastating fallout of the Falkland’s war and the ominous presence of skinhead extremism provide the historical context.

Key scenes such as the lead character’s seminal meeting with his new friends in a concrete tunnel and the backdrop of council estates provide a rich tapestry of England’s grittier side. 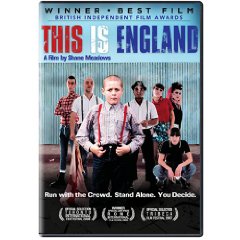 Now this next film takes gritty settings to another level. However, Trainspotting is worth watching not because it will give you a taste for what you’re likely to see on a trip to Edinburgh, but because it’s such a seminal British film.

It features brilliant acting by some of the UK’s brightest stars, including Ewan McGregor, Jonny Lee Miller, and Robert Carlyle.

While you might like to take a stroll down Princes St., you’re not likely to be bowled over by drug dealers being chased by security guards.

On the contrary, you’re more likely to encounter a lovely old blind man playing bagpipes while his loyal guide dog sits patiently by him on the sidewalk. 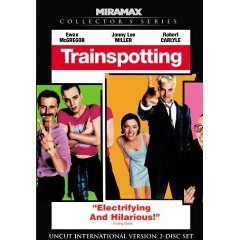 Many visitors to the UK take some sort of interest in the royal family, whether it’s marveling at the grandeur of Buckingham Palace in London or buying a postcard of Queen Elizabeth. 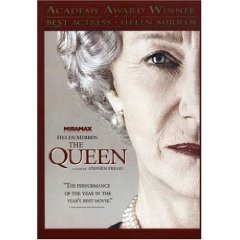 This film is close to the hearts of many Scots. The epic story of William Wallace (played by Mel Gibson) and his call to freedom from English oppression is a sweeping introduction to the beauty of Scotland and an insight into the Caledonian tendency to feel hard done by.

Don’t miss a trip to the National Wallis Monument at Stirling, which has Wallace’s sword on display and offers fantastic views from atop the tower. Other worthy titles in this genre of part mythological, part factual historical drama are King Arthur (2004) and Rob Roy (1995). 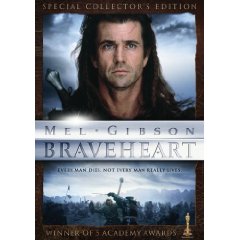 The bright purple carpet of heather that sweeps over the hills in one of the scenes of Ireland in this romantic drama may look photo-shopped, but is actually true to life.

Thanks to the seemingly constant rain that falls on the Emerald Isles, the Irish countryside is an intense green and absolutely mesmerizing for it. As are the Irish accents. 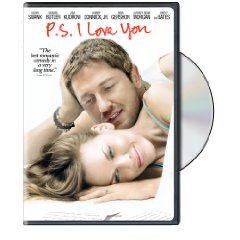 With its heart in the East End of London, Snatch is one of a trio of films by writer/director Guy Ritchie that put a distinctly English spin on wheeler-dealing crime capers (the others being Lock, Stock & Two Smoking Barrels (1998) and RocknRolla (2008).

Apart from the local settings, Snatch is worth watching for its fantastic mix of Brit accents, none more so than Brad Pitt’s brilliant rendition of an Irish Gypsy (“Pikey”) twang. 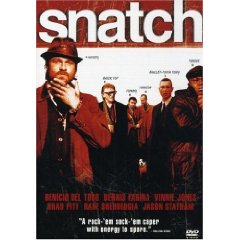 Watch Persuasion (1995) and you’ll want to make a beeline for Bath or dip your toes in the sea at Lyme Regis.

Get wrapped up in the 1995 BBC production of Pride and Prejudice and you’ll want to meander through the Lake District.

Study Emma (1996) and you too will want to sample the life of the country gentry or immerse yourself in the country idyll. 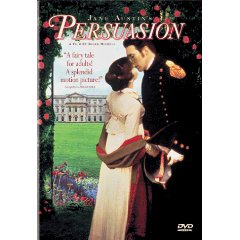 Ready for the UK?

Learn How to Enjoy London on $100 a Day and How to Take The Bus in London.

Tagged
Entertainment London, England
What did you think of this story?
Meh
Good
Awesome