IT’S CLEAR HOW TECHNOLOGY has impacted all of our lives. I am writing this note to you from a bedroom in the middle of suburban nowhere, but through the power of technology, at least 10 of you are able to read it!

Technology is particularly useful when we’re on the road. Smartphones replace maps, booking websites expedite finding hotels, and airplanes make riding brontosauruses across the continent obsolete. Even though we technically live in the future (defined as any time post-1999, via the Prince song), we can still look forward to technology that has yet to be created.

This would be the easiest way to get from Star A to Star B, but it really should only be used over vast distances. Like distances you could never actually travel in five life times. And it would require tons of energy, so it’s only worth using if you have a very good reason.

Plus, who do you even know on the other end of the universe? 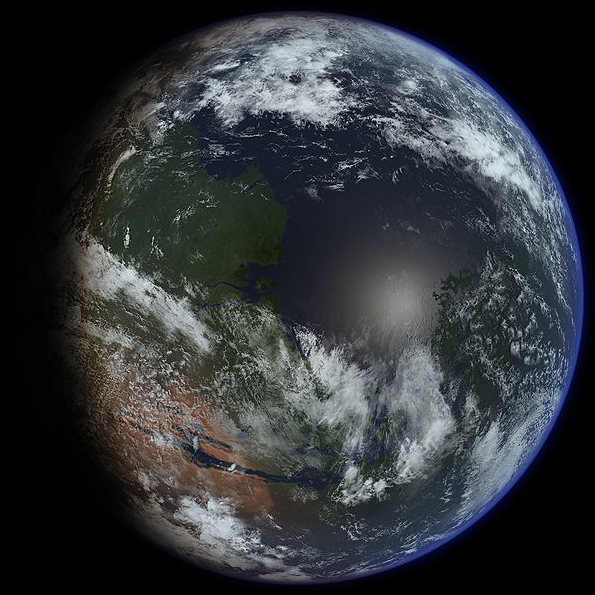 This would be a cool travel technology because people would be able to turn an uninhabitable place like ‘the mars’ into somewhere livable. People would move to terraformed planets because they’d want to escape life on the poisoned earth.

Sure they’d make the planet livable, but life there would be so boooriiiing. Literally the only thing to do on a terraformed planet is hang out at the Dave & Busters. 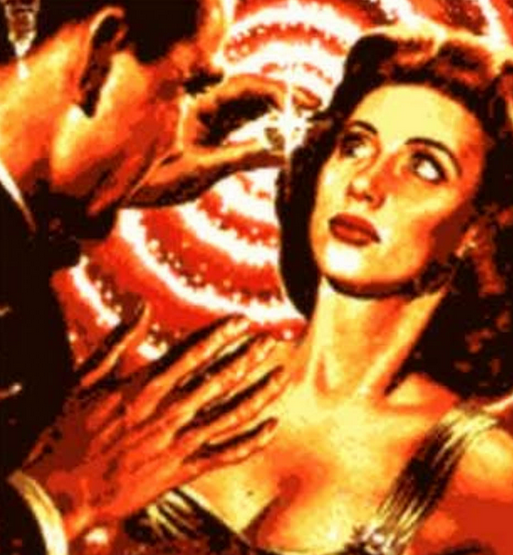 Mind control would make traveling a whole lot easier. You’d never have to remember to book a hotel room again. You’d just show up at a resort and calmly say that you’d like a free room, then they’d give it to you. Your mind control powers make you your own concierge. 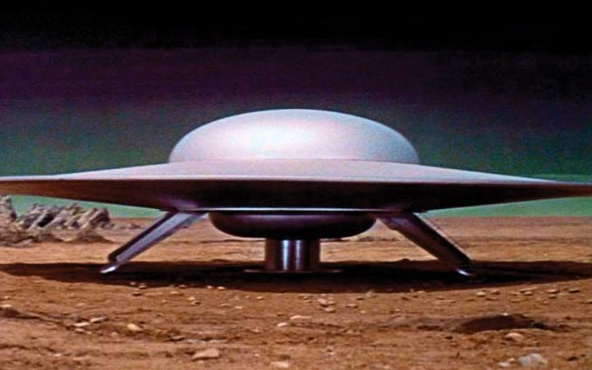 Class it up people. This is fictional technology — let’s travel in style. 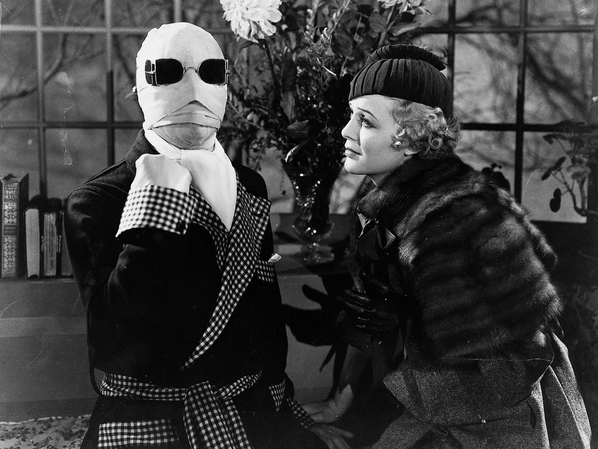 Invisibility would make traveling across borders much easier. You could evade customs officials and border agents — not because you’re smuggling, but just because you hate waiting in lines. 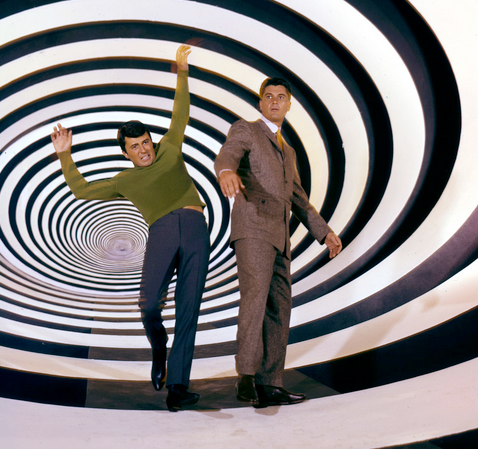 Time travel adds a dimension to your ability to enjoy a place. Rome can be so boring in 2012 — hop back in time to 2003 and eat pizza, drink beer, and go to a reggae festival with your friends on their study abroad trip.

Sure, you could go back in time to see what life was like during the Roman Empire — I’m just not a big fan of history. 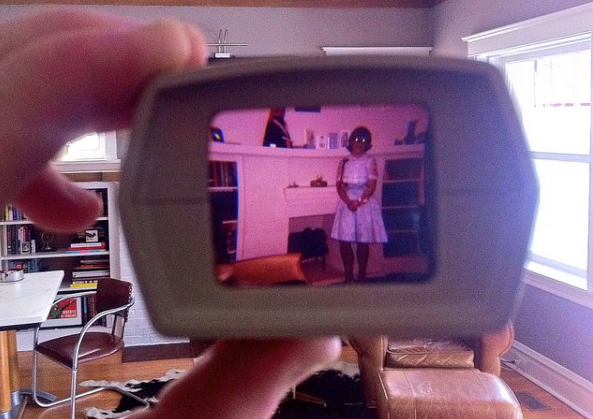 A time viewer is a companion to your time-travel device. It lets you see what the past looks like before you get there. So you’ll know not to time travel into the path of somebody riding a brontosaurus.

I just read that next year’s model of time machine is supposed to come with onboard time viewers, but I’m going to wait a few years for prices to go down (or duh, if I have a time machine I should just travel into the future and buy an ‘older time machine’ and bring it back to the present and sell it for full retail value).

While hyperdrive is a good way to tour the solar systems, a transporter is a great way to go short distances. You’d be able to get from Los Angeles to Shanghai instantly.

There’d be millions of practical uses, but most people would just use their transporter for lunch. You’d pick up soup dumplings from China, and your coworker brings paella from Spain. Meet in the break room in 15 minutes for an awesome potluck. 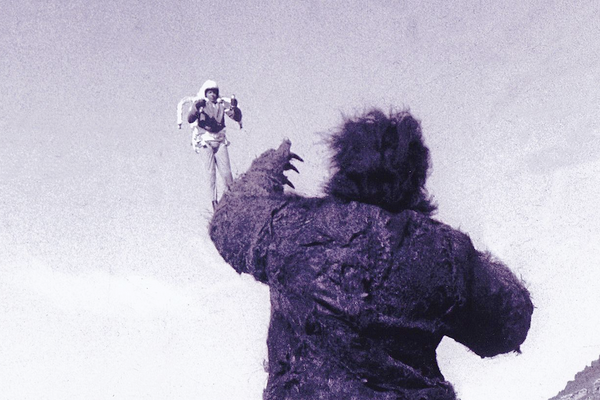 I’m not denying how cool it would be to fly, but jet packs wouldn’t be functional for travel (I mean, you already have a transporter.) They’d be a purely recreational technology, like something you’d pay too much money for after parasailing on the beach in Jamaica. 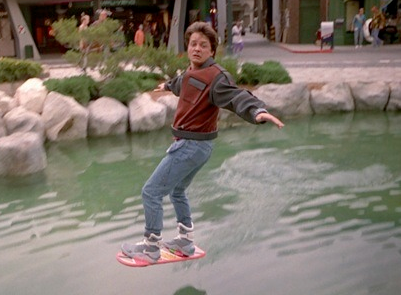 Hoverboards would be a pretty cool way to get around a city. Progressive places like London or Montreal would replace their public bike systems with hoverboards, which you could rent hourly.

But don’t lose that hoverboard or they’ll charge your credit 5,000 space bucks. 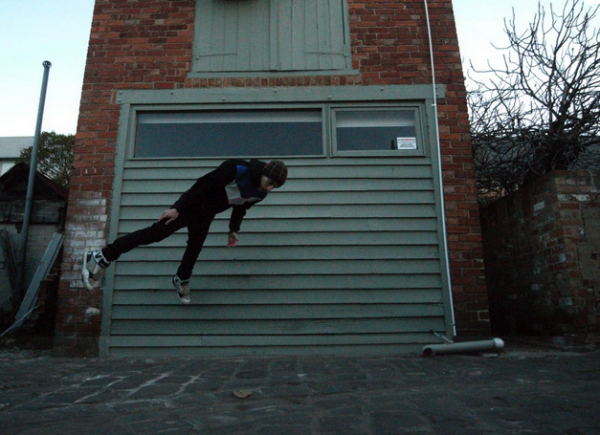 Anti-gravity technology has countless uses that would improve humanity, but it’d be most useful as a traveler for relieving uncomfortable hostel beds. Just turn that baby on and float above your springy, questionably bug-free mattress for a good night’s sleep. 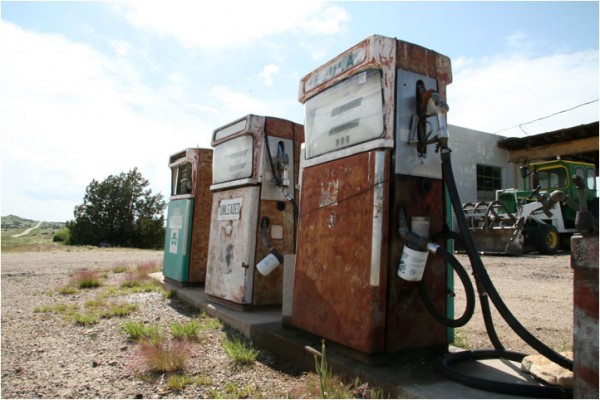 Gasoline pills turn water into car fuel. This would be convenient for cross-country road trips, but by the time this technology is actually invented most cars will be running on solar power anyway. I guess you could use it to fuel your jet pack.