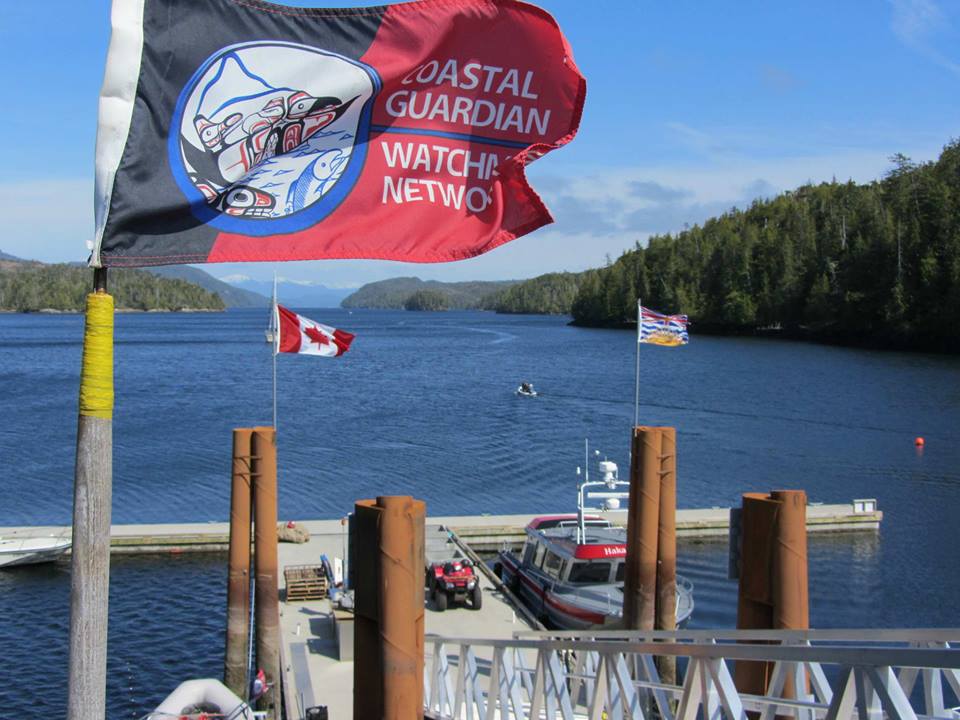 Coastal First Nations – Great Bear Initiative (CFN) is an alliance of First Nations on British Columbia’s north and central coasts and Haida Gwaii. Their Coastal Stewardship Network — started as the Coastal Guardian Watchman Network — trains and supports First Nations people to patrol their traditional lands and engage with visitors to ensure cultural and natural resources are not harmed.

An old Haida Legend says the watchman was a member of the Haida people who would watch for approaching danger. The Coastal Guardian Watchman Network is a modern twist on the legend. For many travelers, their best memories of Gwaii Haanas National Park Reserve are from their time spent with a Haida Gwaii watchman learning about their relationship with the land, listening to stories passed through generations, and getting a modern marine weather forecast (most sites are accessible only by boat). 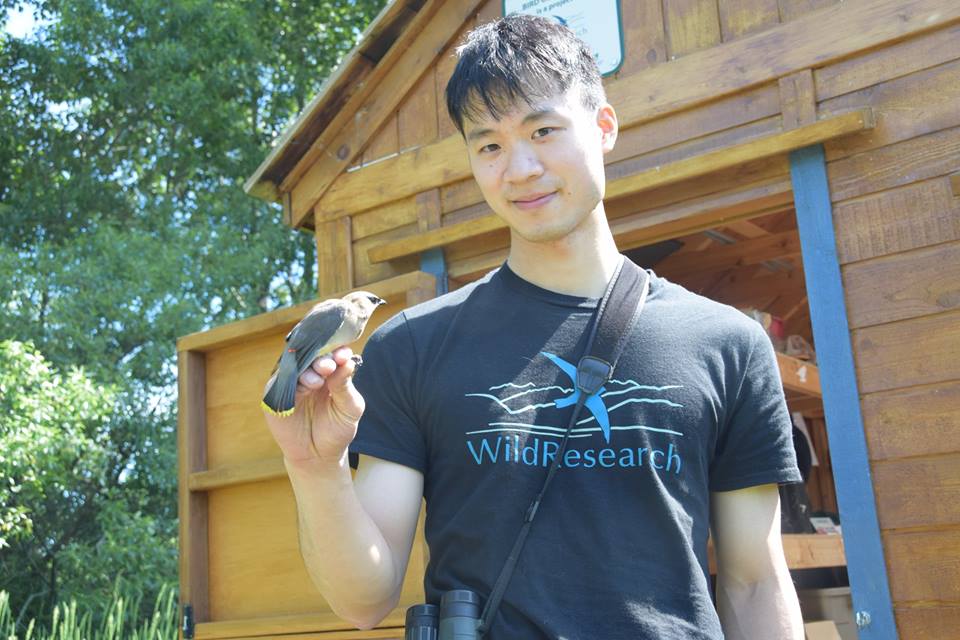 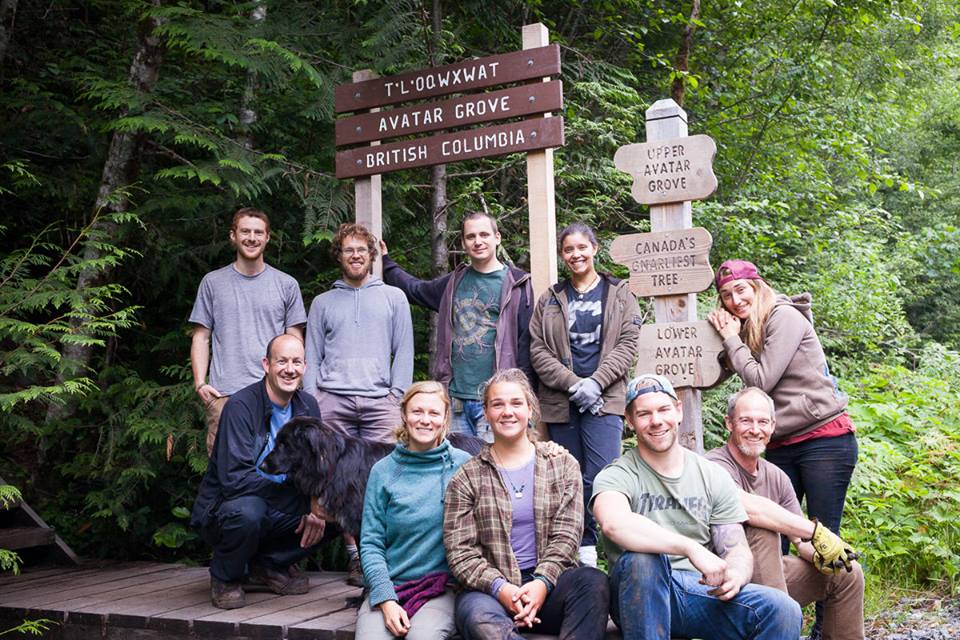 The Ancient Forest Alliance helps the forestry industry transition to logging secondary-growth forests, so that communities can protect ancient first growth forests. These forests are important for wildlife (for example, the Marbled Murrelet is a seabird that likes trees more than 200 years old for nesting sites).

AFA also promotes ‘big tree’ tourism by providing directions to some of the province’s ancient forests and constructing pathways to the giant trees. People from all over the world have made their way to Vancouver Island’s Port Renfrew to see Avatar grove — named for the movie — at a time when about 90 per cent of the island’s old growth forest have been logged.

For your map to an ancient forest, go to their website.

If a person has taken a whale-watching trip in British Columbia, odds are they’ve benefitted from MERS research into whale behavior and their efforts to reduce whale/boat crashes or whale entanglements.

Though Humpback whale populations in British Columbia have rebounded in the last several decades, with their return, there is also the risk of them getting entangled in nets as well as being hit by boats. Fisheries and Oceans Canada reported four whales entangled in fishing gear in just five weeks last year.

Jackie Hildering, one of the directors of MERS, says her organizations tries to raise people’s awareness so they can avoid these potential interactions. Collisions between whales and boats are often unnoticed or unreported but the increasing number of whales and boats means the chance a whale will be injured is high. In 2009 and again in 2015 cruise ships struck a fin whale and unaware of the contact, dragged the carcass into Vancouver’s Burrard Inlet. MERS is hoping with awareness the danger to whales will diminish.

You can help MERS help whales by sponsoring a whale here. 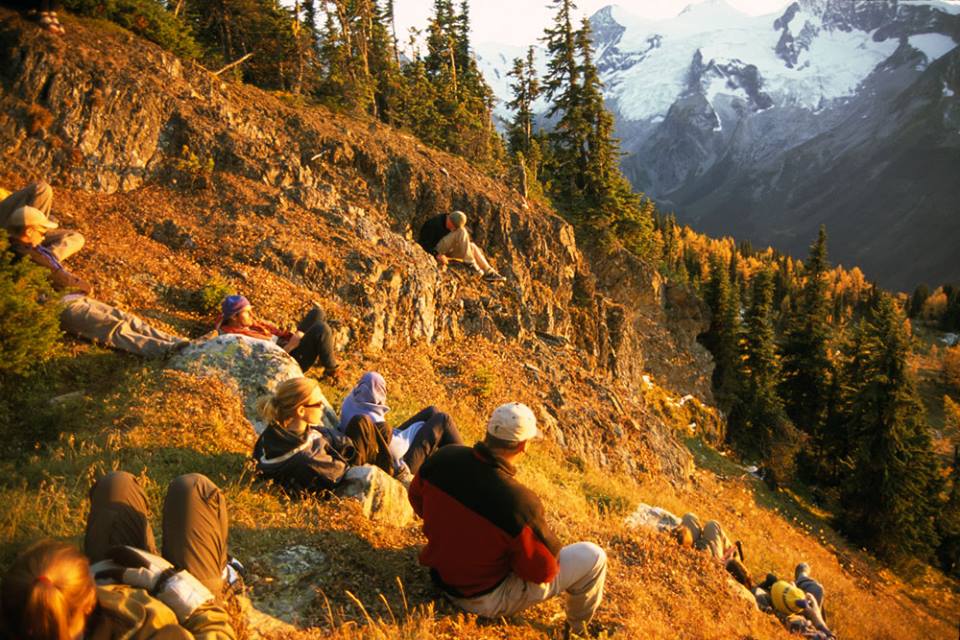 Wildsight is a conservation group that aims to protect water, wildlife, and wild places in the Columbia Valley and Rocky Mountain regions. Staff and volunteers lobby decision makers, educate people living near wild places, and advocate for legislation to protect land and wildlife. They work with industry, communities, scientists, and governments including First Nations.

Travelers can support them through donations or by joining one of their Wild Nature Tours which guide visitors through nature destinations while educating them on how to restore sensitive habitats.

Tagged
Activism British Columbia, Canada
What did you think of this story?
Meh
Good
Awesome