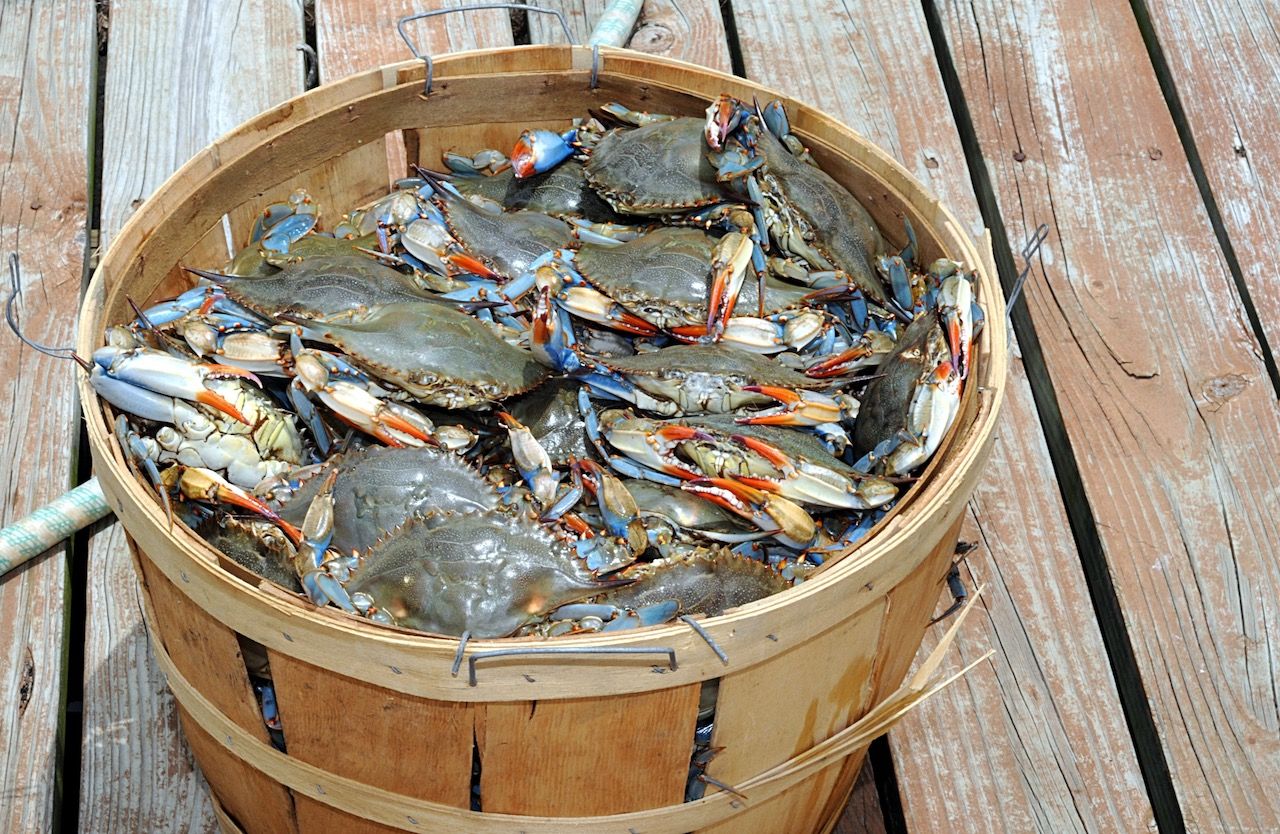 The sweet meat of blue crabs is to Mississippi what bacon is to Texas — the perfect topping that makes any protein even better. Most restaurants no longer have West Indies Salad because jumbo lump is so expensive and difficult to come by. If you see this delicacy of crab marinated in homemade Italian dressing and served in iceberg lettuce cups, you need to order it. Fried crab claws, sautéed crab claws in garlic butter and fried soft-shell crab are also local favorites and much easier to find. All three are available at Mary Mahoney’s, where you can also top any entrée on the menu with gulf crab for just $9. 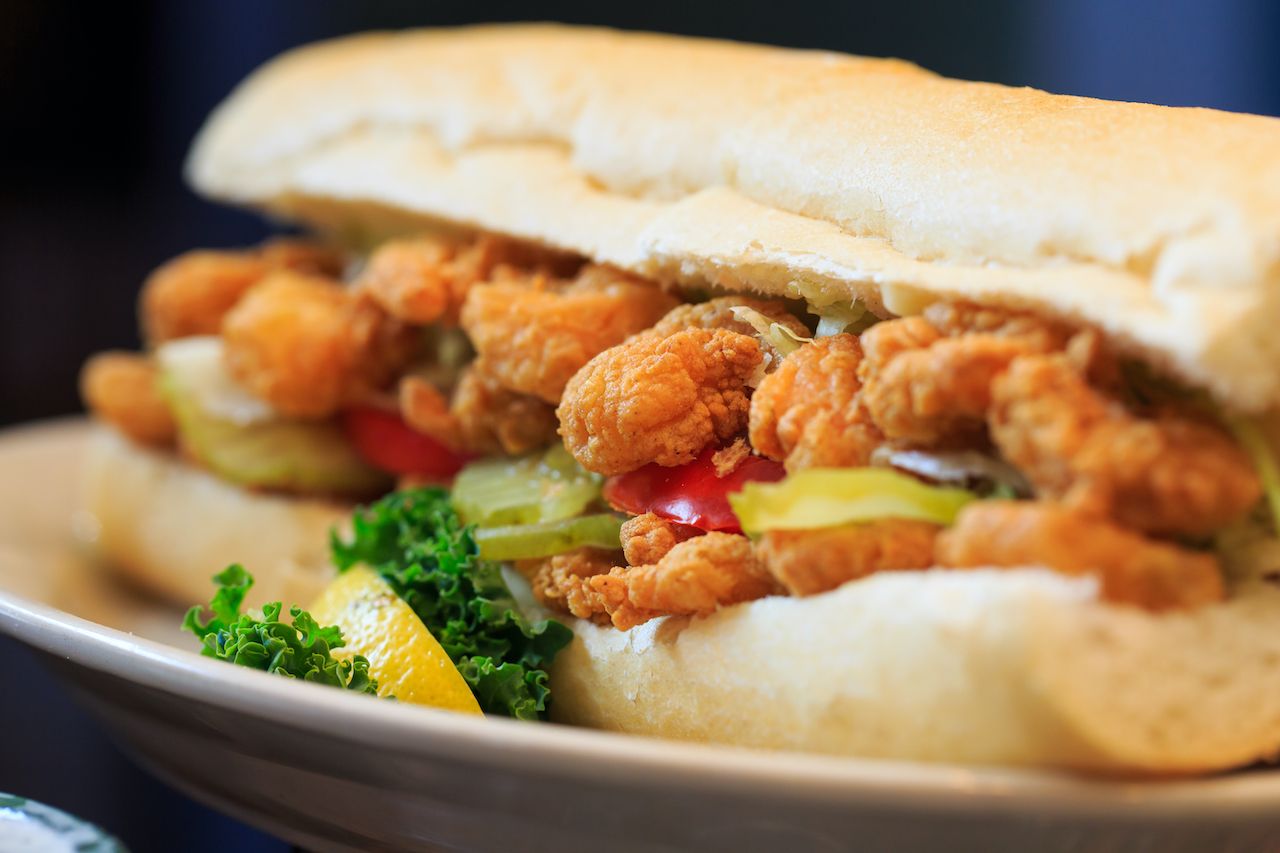 Louisiana claims to have invented the po’boy–French bread piled high with protein, lettuce and tomato–but Mississippi took it to the next level by making deep-fried seafood the protein of choice. According to USA Today, the po’boys at Bozo’s fish market and deli in Pascagoula are “worth a Mississippi detour. ” The most famous of them all was the original Vancleave Special — browned and seasoned crabmeat and topped with cheese — which folks say was created at Rosetti’s in Biloxi in the ’40s. Today, the Rosetti’s Old Biloxi Café offers the 70-year-old sandwich as the Rosetti Po’Boy. Fayard’s BP, a gas station in Gautier, has an incredible crab and cheese po’boy “dressed” with lettuce and tomato and “pressed” like a Panini; even the bread is made in-house. 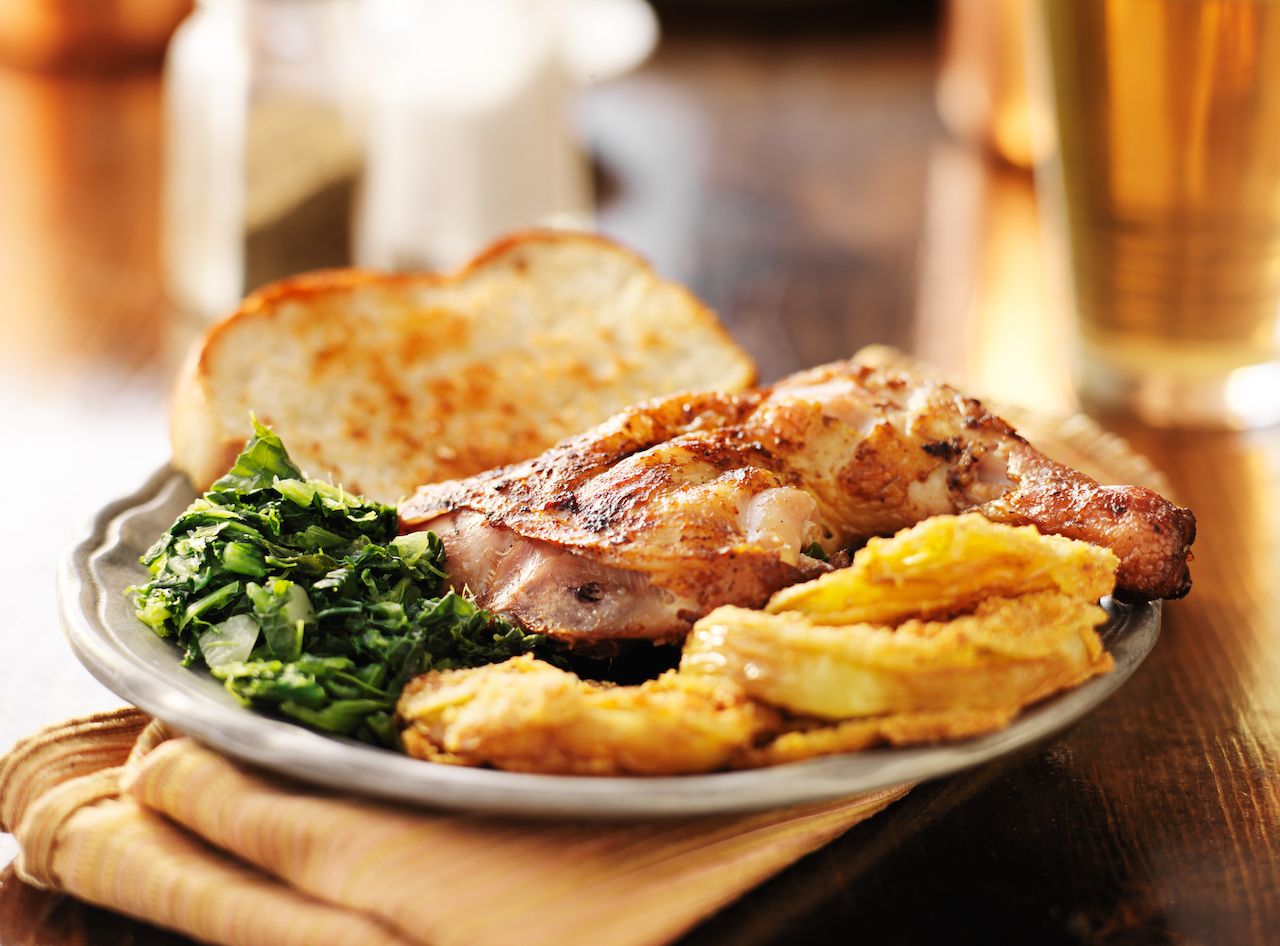 Fried chicken, fried okra, biscuits and gravy, collard greens, catfish and cornbread are mainstays of Mississippi cuisine. The juicy, crispy fried chicken of Two Sisters Kitchen was featured on Man v. Food Nation, and Cajun’s Fabulous Fried Chicken in Gulfport has an all-you-can-eat buffet of the stuff. Just a mile from the University of Mississippi, Ajax Diner has earned a 4.0 from Mississippi Magazine for the best soul food, cornbread and lunch. 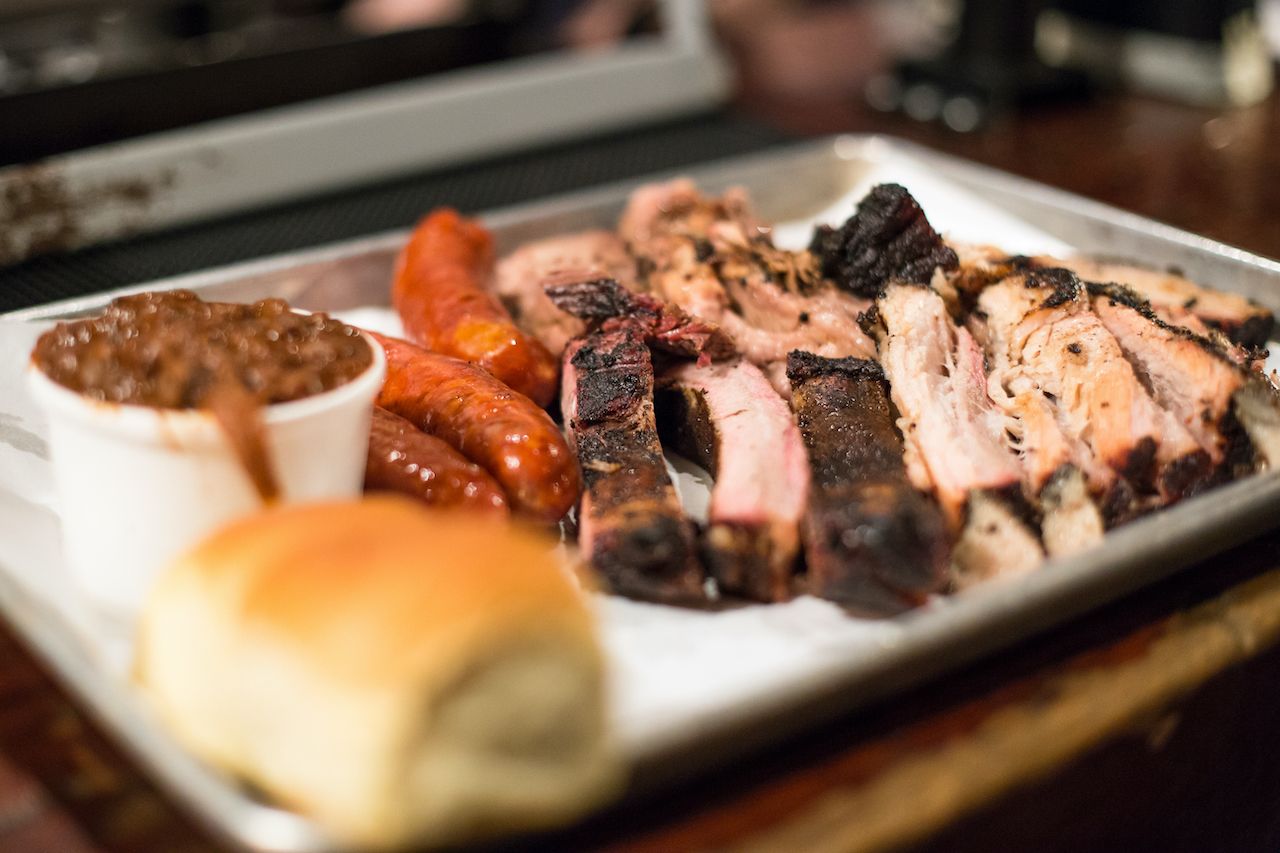 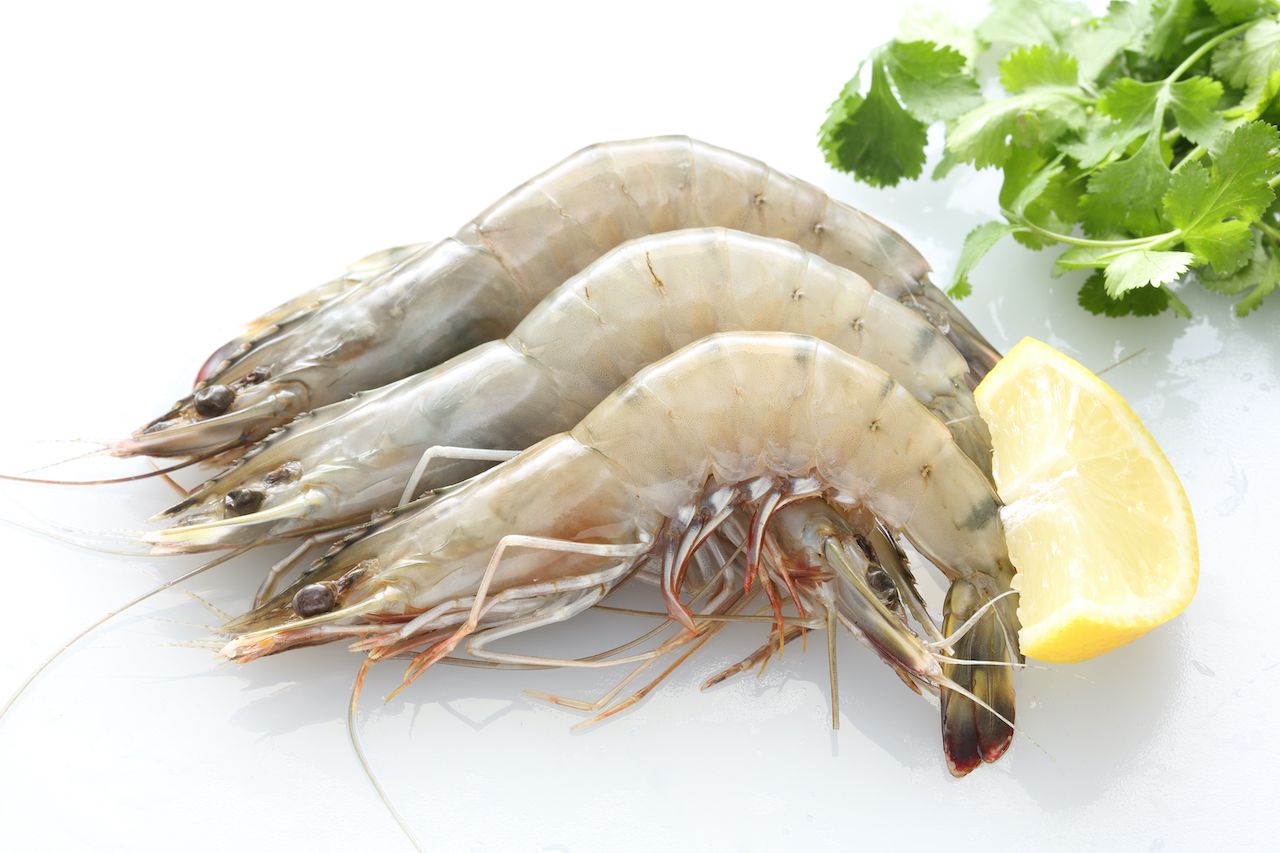 Bubba in Forrest Gump went on and on about what you could make with shrimp. Brown, white and pink species caught in the gulf waters are boiled, fried, sautéed, grilled, stuffed and gratinated in restaurants and home kitchens across the state. Deep-fried on a mixed seafood platter with hush puppies and tartar sauce is traditional. 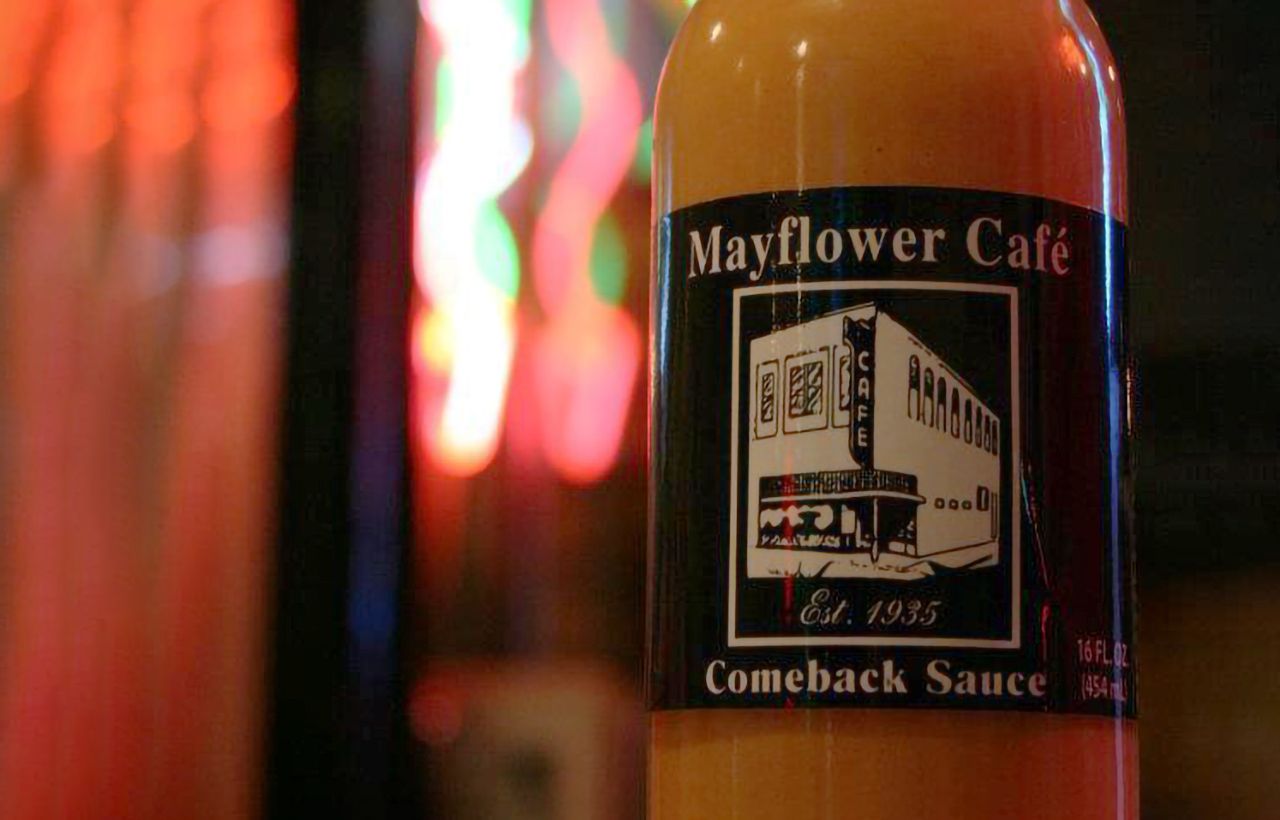 Remoulade and Thousand Island got nothin’ on comeback sauce. It’s a versatile mayonnaise-based, spicy dipping sauce for fried food, a condiment on sandwiches and a dressing on salads that ensures repeat customers. Iron Chef Cat Cora swore by Mayflower Café’s sauce during an episode of The Best Thing I Ever Ate. 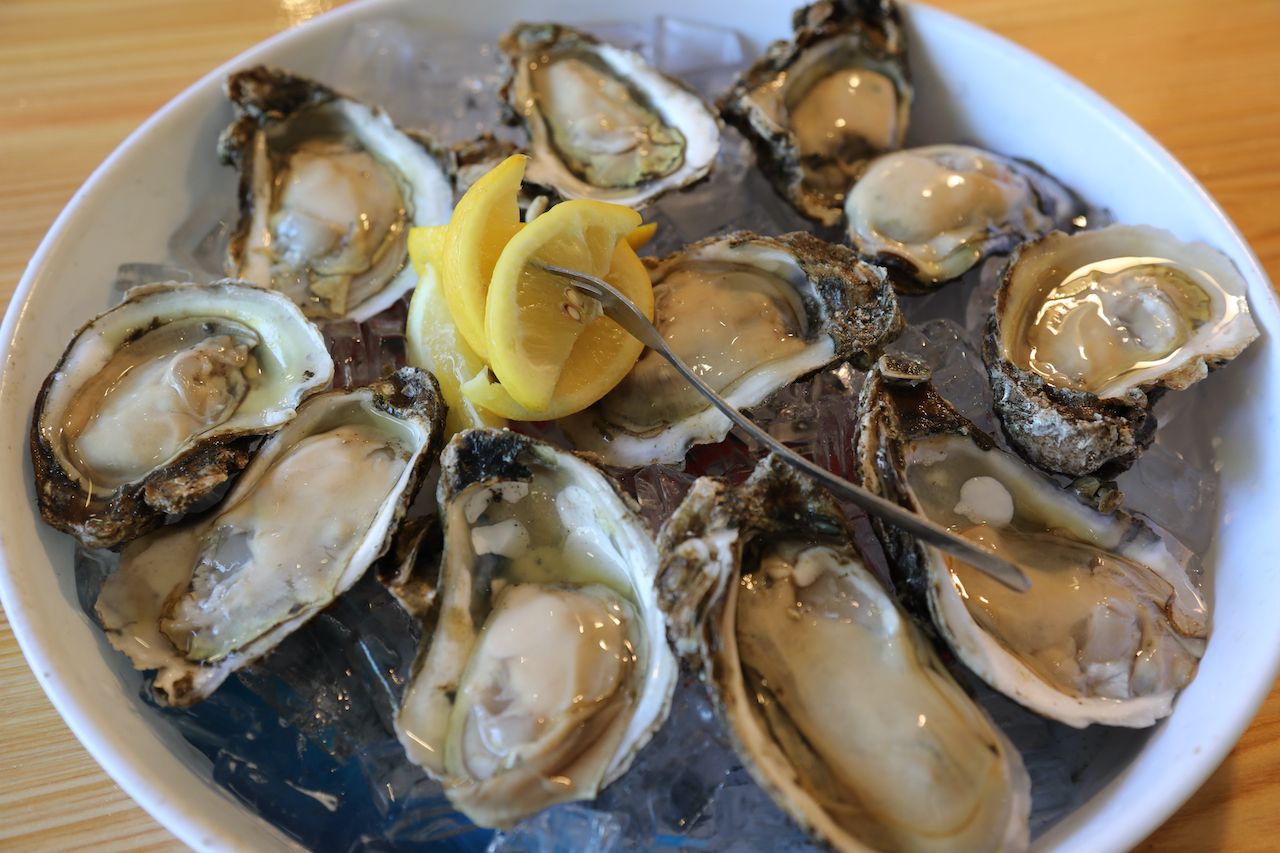 Coastal oysters are huge and flavorful, with shells reaching eight inches in diameter. Like shrimp, they are on the menu of all eateries claiming to specialize in seafood. Half Shell Oyster House has a sampler of oysters four ways — charbroiled, Orleans, Rockefeller and Bienville. The Bienville is a seafood symphony of shrimp, crab and oysters, plus bacon, breadcrumbs and Parmesan. Named among the top southern restaurants in the U.S. by Southern Living, Walker’s Drive-In chef Derek Emerson tosses fried oysters in barbecue sauce and tops them with melted Brie and apple slaw. To savor oysters au naturel, eat one raw on Club crackers with a dash of Tabasco. 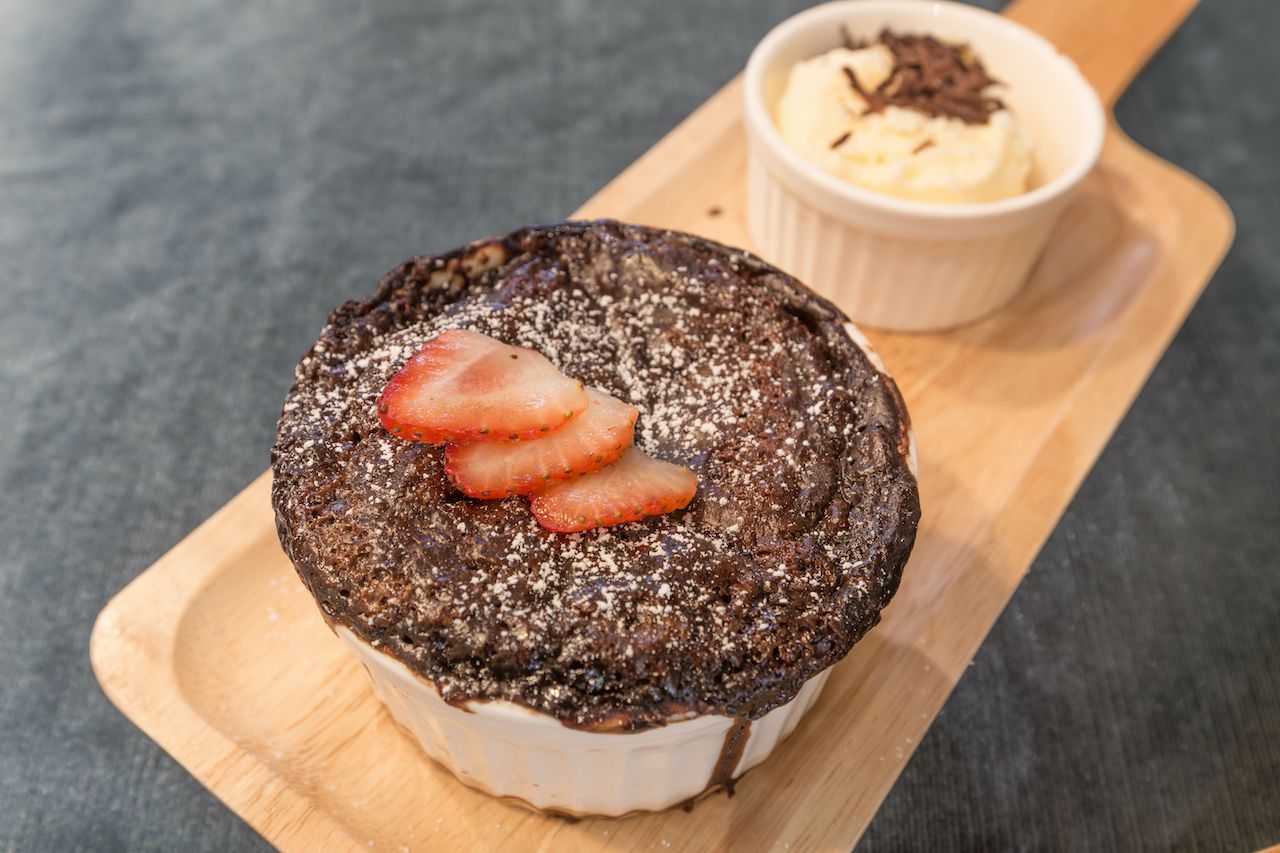 This indulgence looks like muddy Mississippi River tributaries after a rainstorm but tastes like chocolate, chocolate and more chocolate. The base is a crust of crushed chocolate cookies, topped with layers of dense, flourless chocolate cake and velvety chocolate pudding. The death by chocolate concept has been transformed from humble pie to multi-layer cakes, ice cream cakes, sundaes and cocktails. Slices of mud pie at Rowdy’s Family Restaurant in Vicksburg ooze with marshmallow and chocolate sauce, sure to put you in a food coma.

Tagged
Food + Drink Mississippi, United States
What did you think of this story?
Meh
Good
Awesome