When most people think of US National Parks, they tend to picture the grand, epic landscapes of Yosemite and Yellowstone. But did you know our National Parks actually encompass a lot more than the classic “destination parks”, and seek to show people across the US not only the country’s nature, but its history and art as well?

2016 marks the National Park Service Centennial — all the more reason to go exploring.

[Note: Joanna joined the Find Your Park Expedition event in San Francisco, hosted by the National Park Foundation. She stayed as a guest at the Intercontinental, Mark Hopkins San Francisco and had some of her travel expenses paid for.] 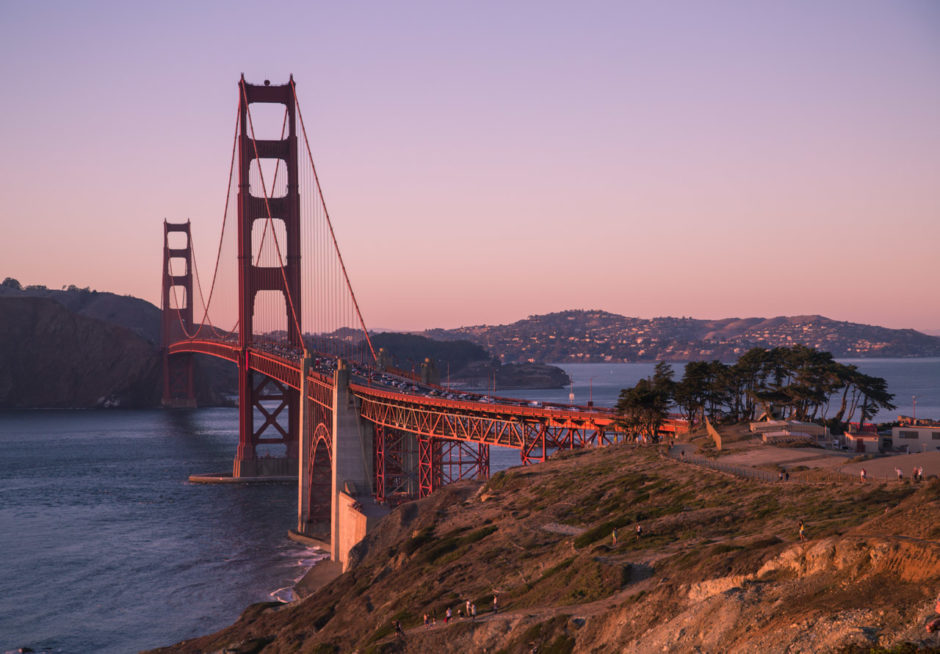 There are plenty of urban National Parks.

If you’re a city dweller, you may be closer to a National Park than you think. In fact, of the 413 units in the National Park Service (NPS), there is one either in or near the top 50 urban areas in the country, according to ranger Hale Sargent. In San Francisco alone, National Parks Alcatraz Island and the Golden Gate National Recreation Area comprise two of the city’s top visited destinations. 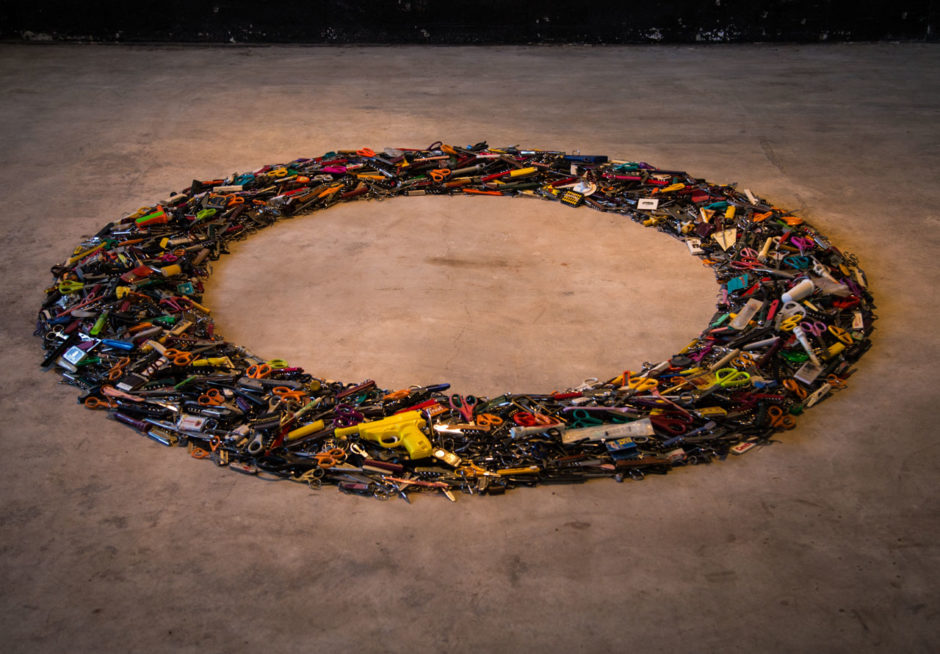 The National Parks try to combine nature with art.

According to Sabrina Bedford, the coordinator for Arts in the Parks at Golden Gate National Parks Conservancy, “art has inspired parks and parks have inspired art”. You can see an example this year by heading to Golden Gate National Recreation Area and touring the “Home Land Security” exhibit, which has thought-provoking exhibits on the issues of security and rights. 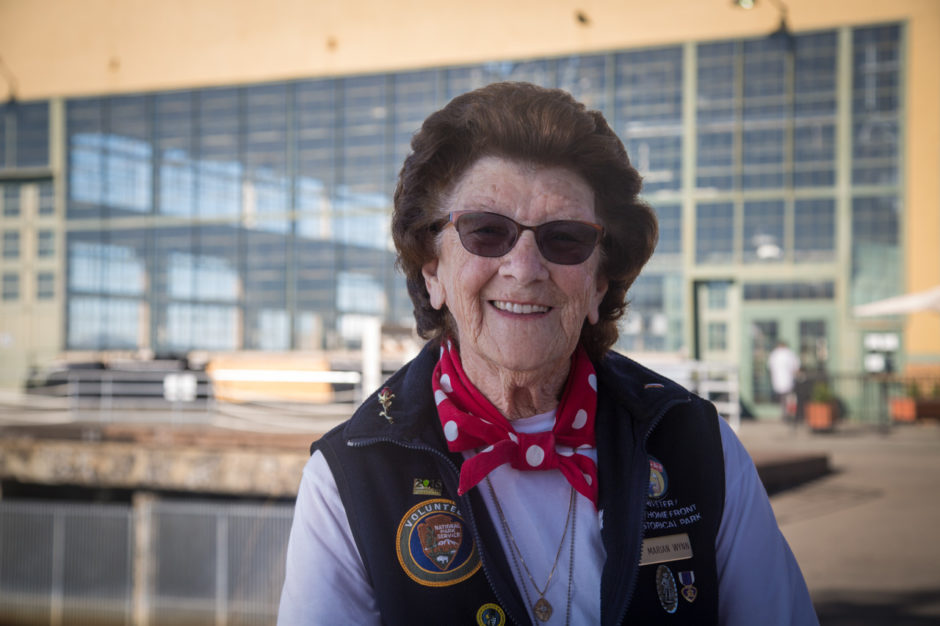 Those who visit the Rosie the Riveter WWII Home Front National Historical Park may be pleasantly surprised to find one of the original “Rosies” on site, including Marian Wynn, who worked in the nearby shipyard when she was 18 during World War II, and now volunteers at the park to talk to people about her story and the wartime era. 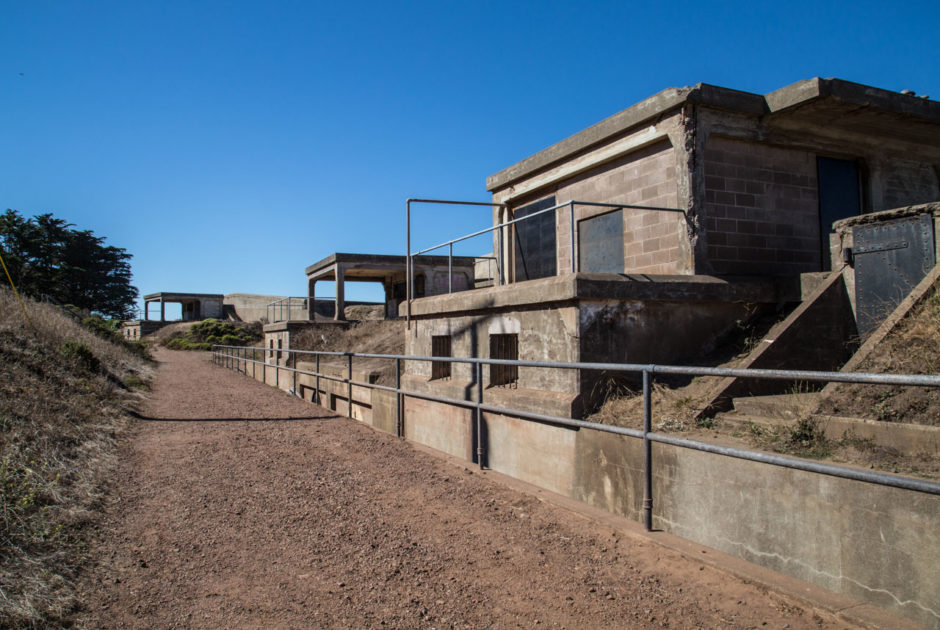 Parks owe a lot of their land to the military.

Military land tended to be undeveloped, and could therefore be turned into parkland. You can see remnants of this history in the barracks at Golden Gate National Recreation Area, which used to serve as a launch site during the Cold War. 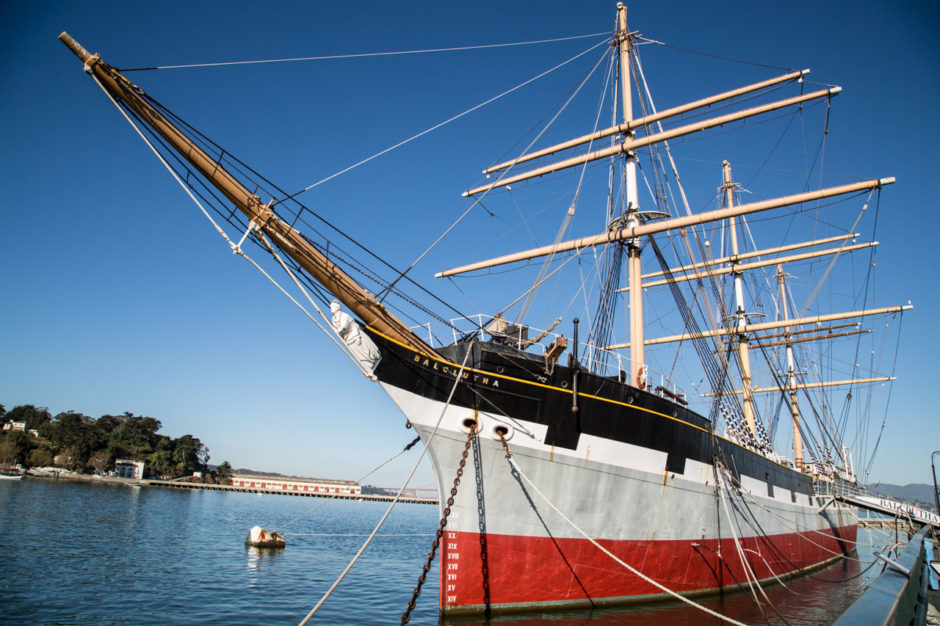 It’s not all about deserts, rivers, and mountains. 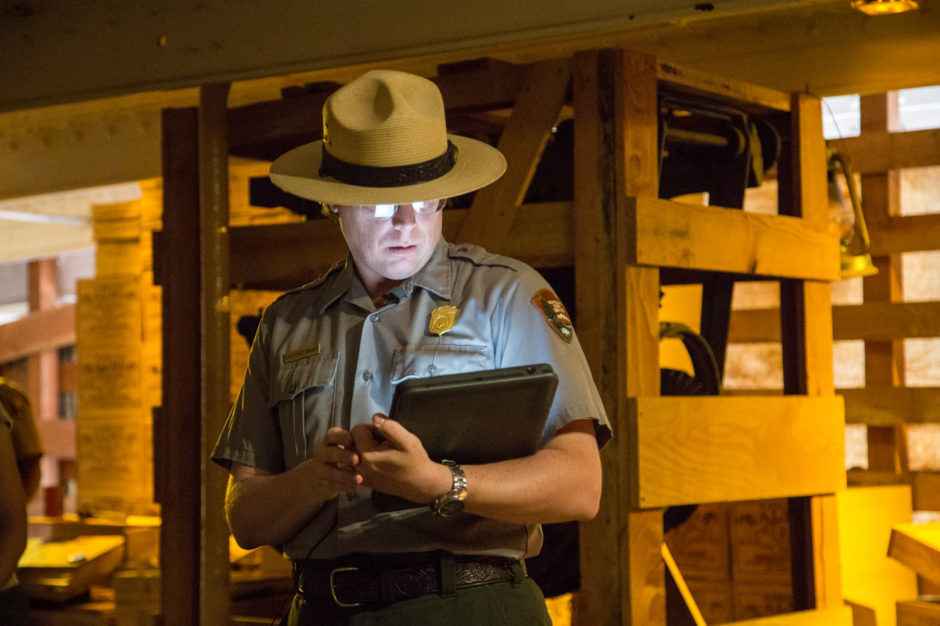 National Parks want to connect history to the present and personal experiences.

Visitors to the San Francisco Maritime National Historical Park can be led through the ship by a ranger and have a discussion about immigration, race relations, and other historical issues related to the protected ships on the site, then relate those issues to their own personal and family history. As ranger JR Earnest says, their job in the National Parks is to help visitors “find their places in these parks and in these peoples’ stories”. 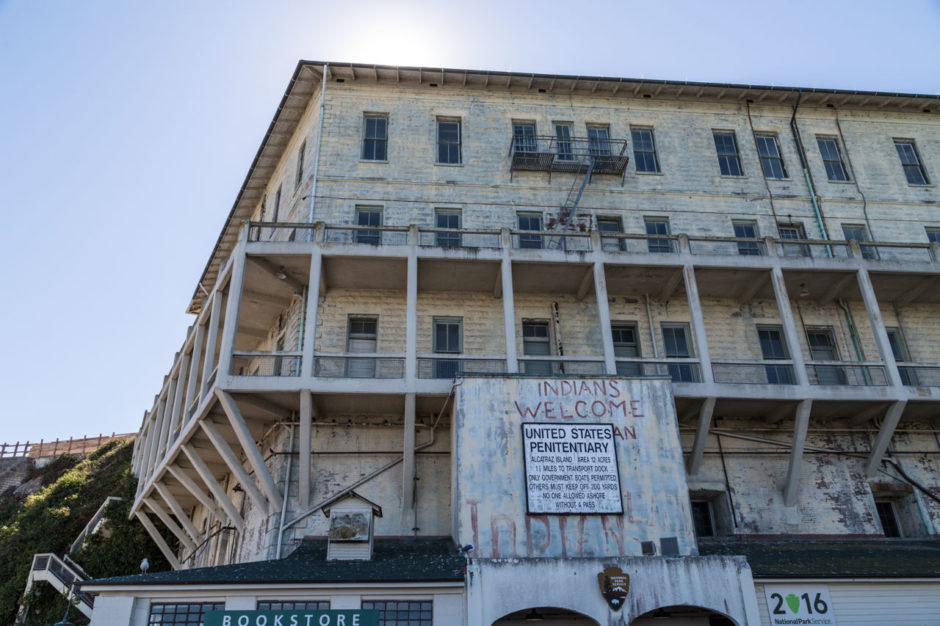 The National Parks have evolved to incorporate more diverse stories.

On Alcatraz Island, the NPS shows the living conditions of former prisoners, and provides visitors an audio tour narrated by former prisoners and inmates. Also, the NPS has left graffiti showing the occupation of the island by First Nation people as part of the movement for Native Peoples’ rights in 1969 to 1971 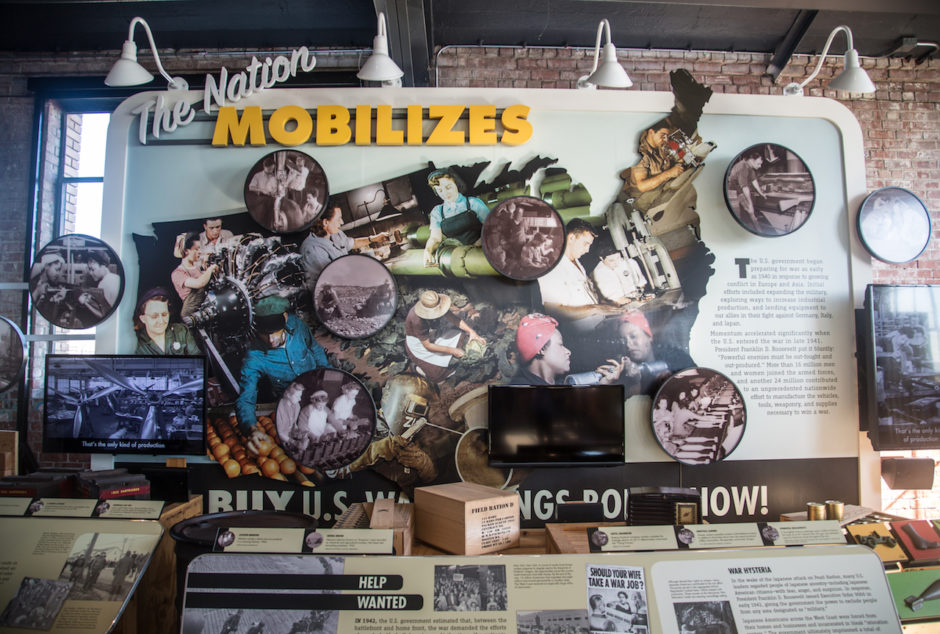 They need your support to survive.

Perhaps the most important thing about the National Parks many people don’t know (or forget) is that they need your support to keep going. Elizabeth Tucker, a ranger at the Rosie the Riveter WWII Home Front National Historical Park, says the NPS “has a commitment to give people great experiences”, because “these parks were voted into being, and they can be voted out of being if people don’t find them relevant”.

Tagged
Galleries National Parks United States
What did you think of this story?
Meh
Good
Awesome