Forty years ago vegetarianism wasn’t accepted. People didn’t have the means to get cognizant about what they were consuming before they consumed it. Twenty years ago it was difficult for vegetarians to grocery shop. Ten years ago, people were baffled by the concept of being a vegan. Even today, although the trend is certainly booming, enough people have not taken the time to educate themselves on the repercussions of eating meat. I, being the fairly radical, slightly pushy vegetarian that I am, can’t seem to understand why.

Even though veganism is more widespread than ever, many people still don’t seem to understand the repercussions of eating meat. 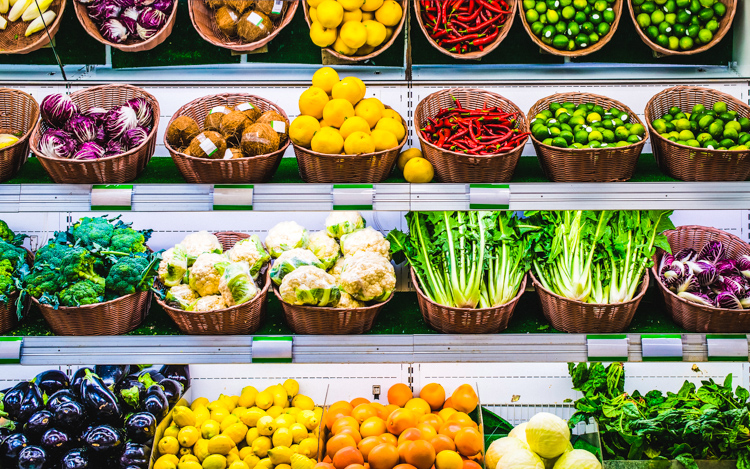 In the past five years of my life, I’ve met many passionate comrades and read many persuasive, fact-driven pieces that have led me to the mindset and diet that I follow today. The ethical concerns, health downfalls and extreme environmental impacts that surround animal agriculture are completely shocking once you discover them.

Now that there is finally media coverage surrounding these issues, it seems ridiculous that everyone is not bursting at the seams with knowledge. But, perhaps my thinking is too wishful.

It’s understandable why people enjoy eating meat – it’s full of flavours and juices that naturally make the mouth water and the stomach feel full and satisfied. It gives your body the natural proteins it needs to be strong. It’s traditional.

Your body needs the proteins in meat to stay strong, but what is meat these days?

Understanding why people stick with a meat-based diet these days would be slightly easier if I was comforted by the fact that everyone was eating sustainable meat, but that isn’t the case. As corporations that sell cheap animal products grow, so does the number of customers that purchase it. According to DoSomething, two out of three farm animals are now factory farmed. Yuck – why would you want to fill your body with low quality fats, which something had to die in order to give you? And even still, eating meat organically is problematic. 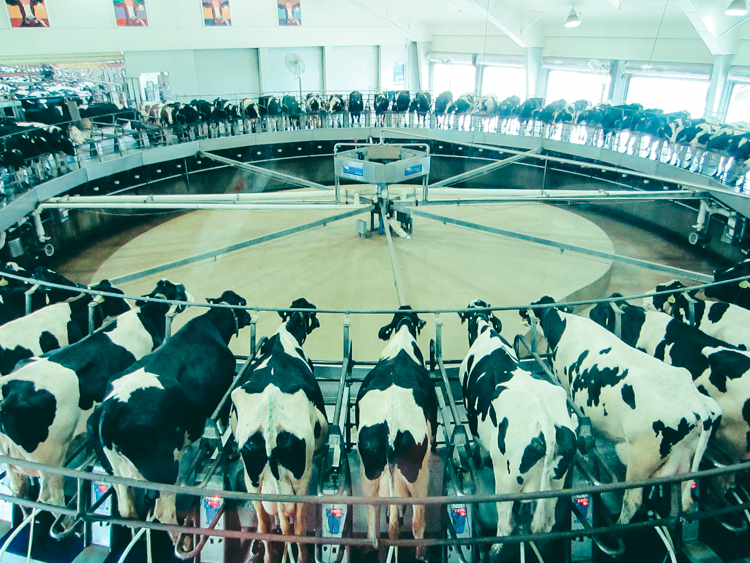 I interviewed a young and inspired individual who goes by the name of Barbi Lazarus, the Donor and Volunteer Resources Coordinator for the Toronto Vegetarian Association. She expressed her passion surrounding the issue of factory versus sustainable farming. “There is a reason that factory farms exist and that is because it is significantly cheaper for the industry,” Lazarus said. “If the world were to switch to eating truly organic and free-range animal products, there would still need to be a significant reduction in the amount of animal products people eat. It couldn’t keep up with the current pace. Every little bit counts, even if it’s Meatless Mondays or being vegan until six.”

A hefty chunk of my learning can be attributed to the rad, brand spankin’ new documentary called Cowspiracy. Cowspiracy focuses on the destructiveness of the animal agriculture industry on the environment in an incredibly accessible way. 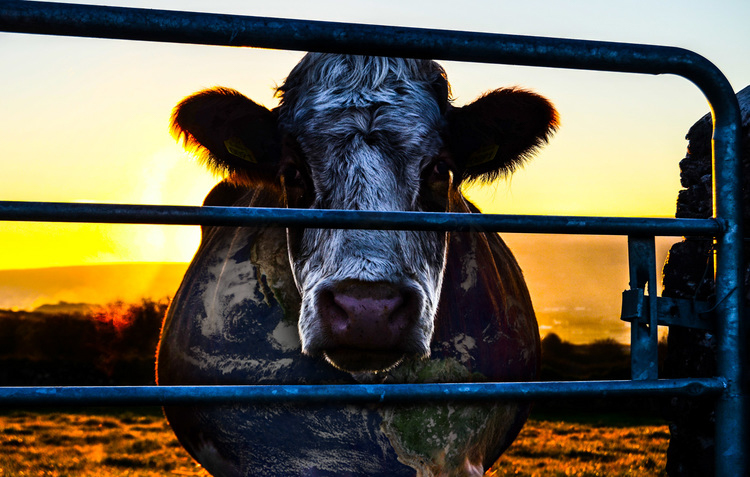 According to Cowspiracy, the primary cause of water consumption, water pollution, deforestation, extreme greenhouse gas emissions, rainforest destruction, species extinction, topsoil erosion, habitat loss and ocean dead zones is not what you’d guess it would be. It’s animal agriculture.

All I can hope is that this documentary’s information reaches as wide of an audience as possible and that people start to take serious personal action.

A landlord in Washington is making a difference by giving a $200 discount on rent to tenants with a plant-based diet.

Although there are some truly ignorant, closed-minded people on the subject, there are also some remarkable ones. In Bethel, Washington, a landlord named Jinesh Varia decided to start giving a $200 discount to tenants who practice a strictly plant-based diet because he cares so much about the ethics, morals and the kindness that plant-based eating lends to our earth.

“It’s so easy to live a healthy, happy life without contributing to suffering, so why would anyone?”

Becoming a vegetarian is not about making an immediate switch. It’s important to take time to get educated, ease into things and get comfortable with the idea. As Lazarus states: “It’s so easy to live a healthy, happy life without contributing to suffering, so why would anyone?”

Tagged
Activism Food + Drink Sustainability
What did you think of this story?
Meh
Good
Awesome