1. You don’t have to wear a headscarf. 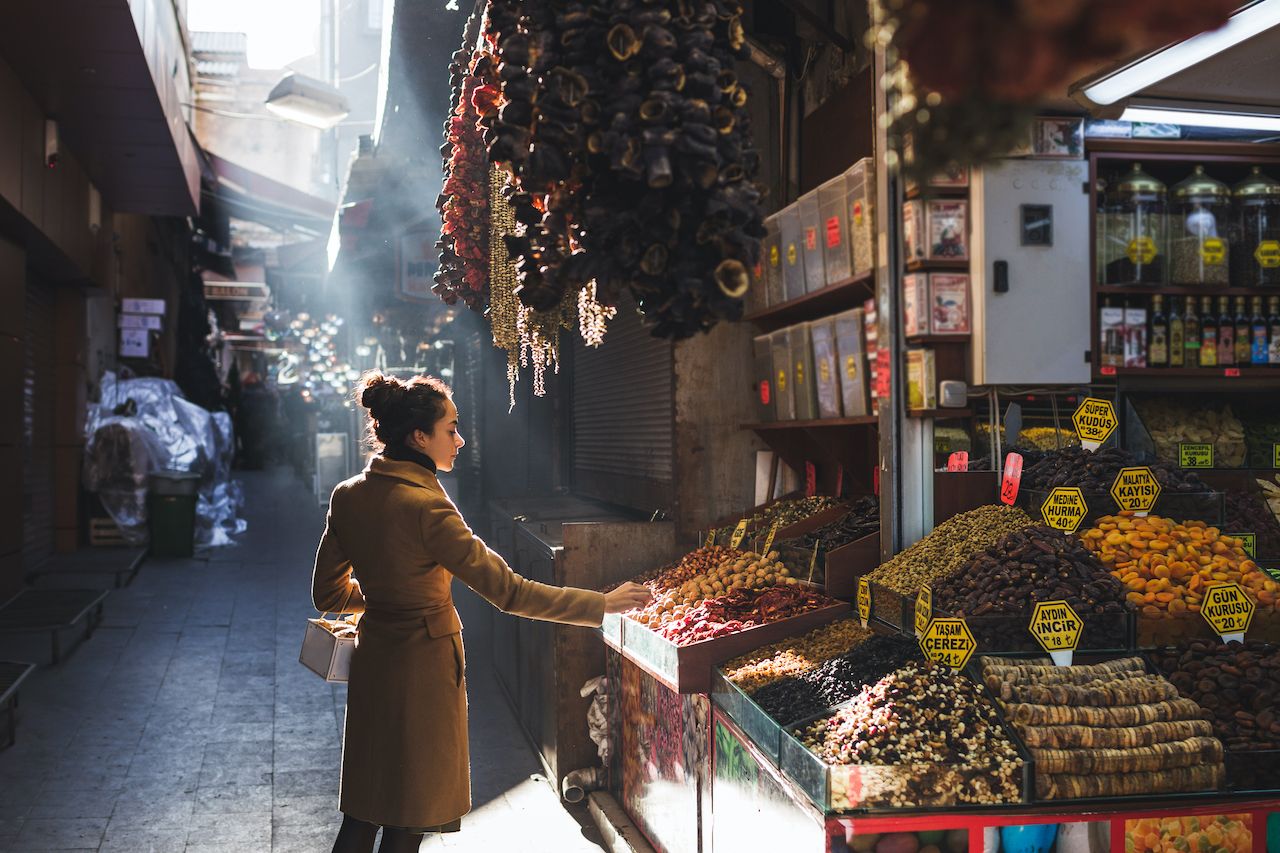 While most Turks are Muslim, it’s a secular, not Muslim state. That means there’s no dress code set by the government and women are free to choose what they wear. As a result, Islamic dress styles range from expensively fashionable designer sunglasses perched atop the latest in fresh-off-the-runway headscarves, to the head-to-toe black numbers most often featured in news reports about this side of the world.

What the media doesn’t show is that tesettür (modest dress) in Turkey competes with mini-skirts and hotpants. Facial and body piercing, along with tattoos, are also now all the rage among cool, young Istanbul and Ankara residents.

That said, you do need to cover up when you visit mosques, so no short skirts or pants, bare shoulders or arms. In addition, be mindful that the majority of the population is still fairly conservative when it comes to showing excess flesh. Dressing modestly is much appreciated but remember, you don’t need to wear a headscarf, unless you really want to.

The national language of Turkey is Turkish, a member of the Turkic language family. Back in 1928, Ottoman Turkish, which used a lot of Arabic and Persian words, was replaced by the language spoken today. Ottoman script was abandoned for the Latin alphabet, and from 1932 the Turkish Language Association reintroduced many long forgotten Turkish words.

Consequently modern Turkish bears little resemblance to Arabic, although some Arabic words do remain in use. And as with many languages, foreign words have been adopted into the Turkish lexis when technological and cultural developments have made new vocabulary necessary. Much of the French I know, such as “gare” (station) and “billet” (ticket), I learned when I began to speak Turkish.

3. Outside the tourist centres, English isn’t spoken that much. 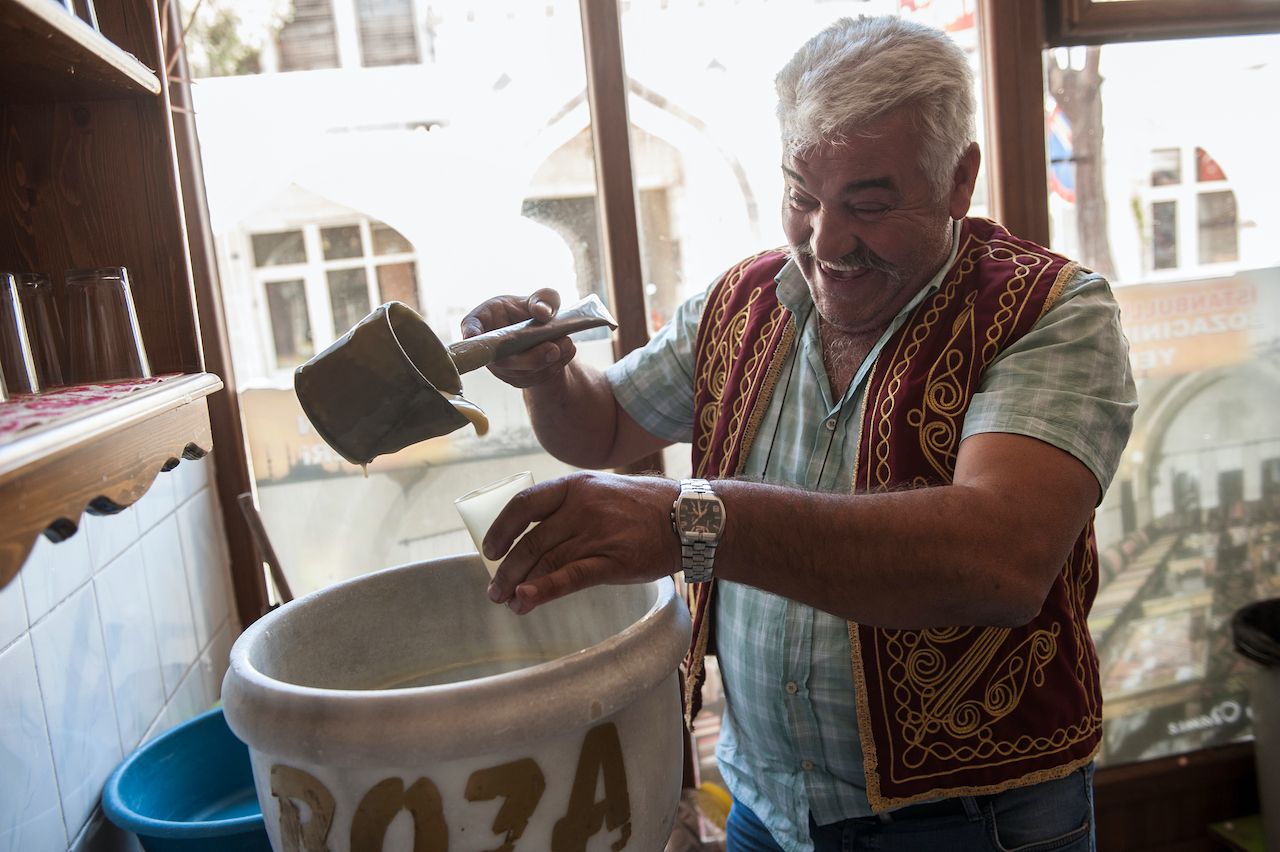 I live in a very Turkish neighbourhood and if I want to be understood I need to speak the local language. In contrast, tourists spend most of their time in Sultanahmet, Cappadocia, or resort towns on the Mediterranean and Aegean coasts. Most of the Turks they meet there work in tourism, so they all speak English as well as several other languages.

4. Falafel is not Turkish food.

Like camels (which, contrary to popular belief, Turks don’t eat), falafel is another import into the country. Both come from the Middle East but while camels were brought over centuries ago, falafel is a recent arrival. Its appearance on the Turkish culinary scene is largely due to the American hipster trend hitting the country, especially in Istanbul. Along with the burly shovel shaped beards that have replaced goatees on the faces of on-trend Turkish young men about town, falafel outlets have opened up all over the city. However, most of my Turkish friends can take it or leave it, and the majority of customers come from expat and foreign student populations. Displaced Syrians now living in Turkey also love falafel and enjoy it along with hummus, but until a few years ago, the only way you would have been able to get either was by flying back home. 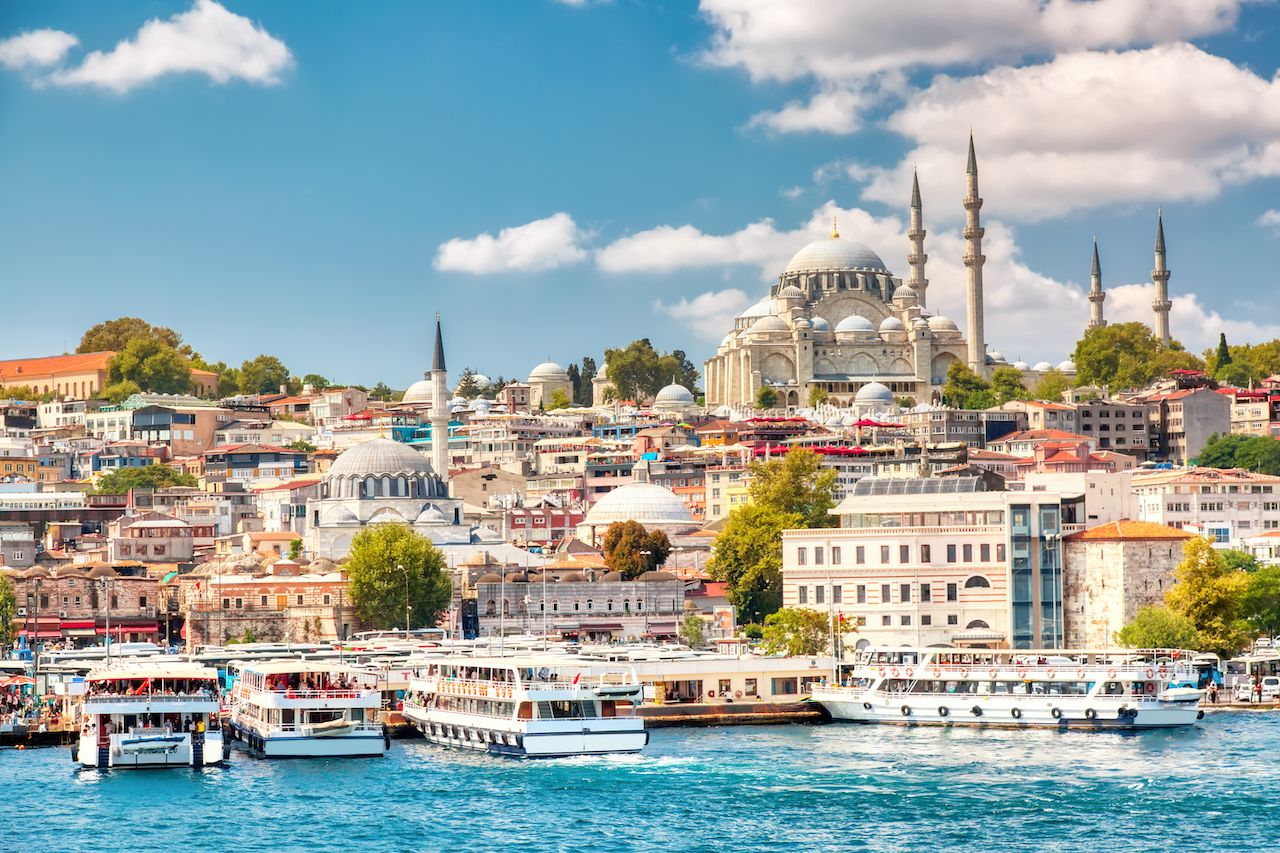 You’ll be made welcome by people you’ve only just met, plied with more food and drink than you can healthily consume and feel like you’ve found a permanent new home.
However don’t overstay your welcome. A popular Turkish saying goes, “A guest is like a fish, both begin to smell after three days” and you don’t want to become a fish, do you?

7. We have a very different meaning of being “on time.” 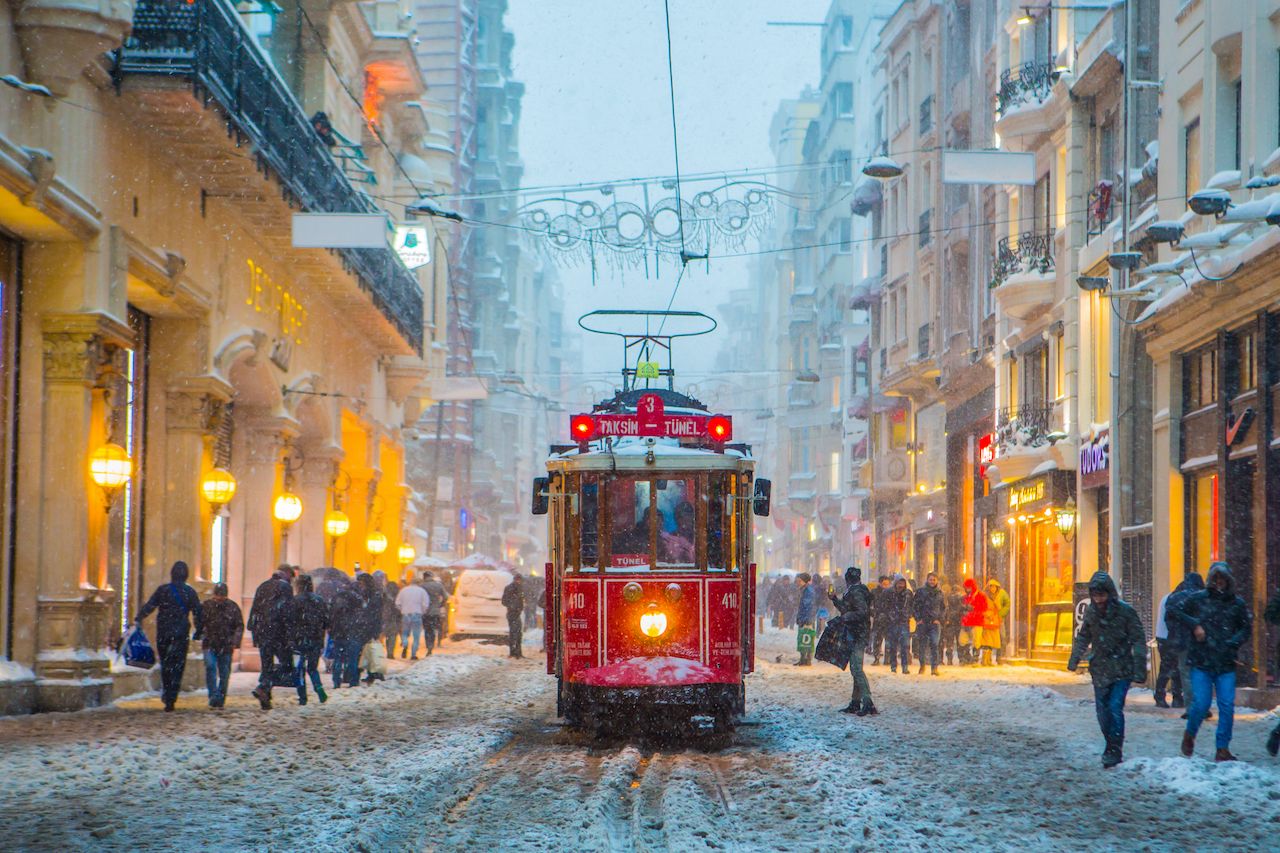 In Turkey, it’s a very fluid concept, dependent on the traffic, individual mood, and whether a family crisis has occurred or not. Family always takes precedence in Turkey and is commonly used as an excuse for being late, changing the meeting place or even not turning up at all. If someone does tell you they, or whatever you’re waiting for, will be five to ten minutes more, don’t expect anything to turn up for at least half an hour.

8. When it comes to getting directions, people prefer to tell you anything, even if it’s wrong, rather than admit they don’t know.

Before heading out it’s essential to always ask three different people the way, and go with the information the majority agree on. Also don’t assume Google maps will get you where you want to go. In a country where people orient themselves by places rather than street names, knowing the location of a coffee shop, bar, or hospital is far more reliable.

Technology + GearEverything You Need To Backpack Through Europe
Tagged
Turkey
What did you think of this story?
Meh
Good
Awesome